Cuffing season is officially cancelled this year and this is why

Thank GOD for that

Look outside. It's cold and dark and gloomy. You're probably feeling a bit lonely, thinking which one of your tragic exes you could hit up for a bit of love and attention. Or more likely, frantically swiping right to find a temporary partner to watch your weird Netflix docs with. In essence, you're feeling the pressure of cuffing season – the dating trend to find someone new for colder months.

But I've got good news for you because according to everyone, this year's cuffing season is officially cancelled. And here's why:

According to astrology, the stars have aligned in a way that cuffing season is more about "cuffing yourself"

The summer was full of retrogrades which means we had to deal with a lot. So instead of trying to find someone to fill that void, we should be spending the colder season putting ourselves back together. According to astrology, the stars have aligned in such a way that cuffing season is cancelled this year. And apparently, we should be cuffing ourselves instead. 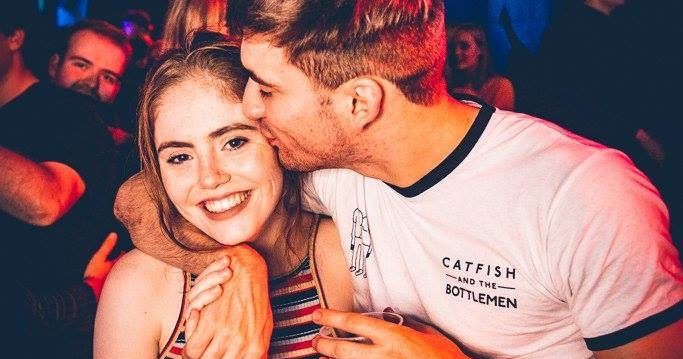 The seasons are changing, Indian summer means there is literally no time for cuffing season

There hasn't really been enough time to prepare or adjust for cuffing season after the long summer we've had. It feels like it only got colder a few weeks ago, so it's easier to just write the whole thing off instead and try again next year.

As it gets dark earlier, everyone spends way more time inside. This is the perfect time to read those books you've been putting off for months. Start doing the things you never have time for. Maybe you should also confront any emotions you haven't dealt with from this summer, instead of carrying that baggage into a new relationship.

Imagine the sexiest person you know, they probably have an air of apathy when it comes to dating. They don't chase, they attract. And because of that, they have time to do their own thing. 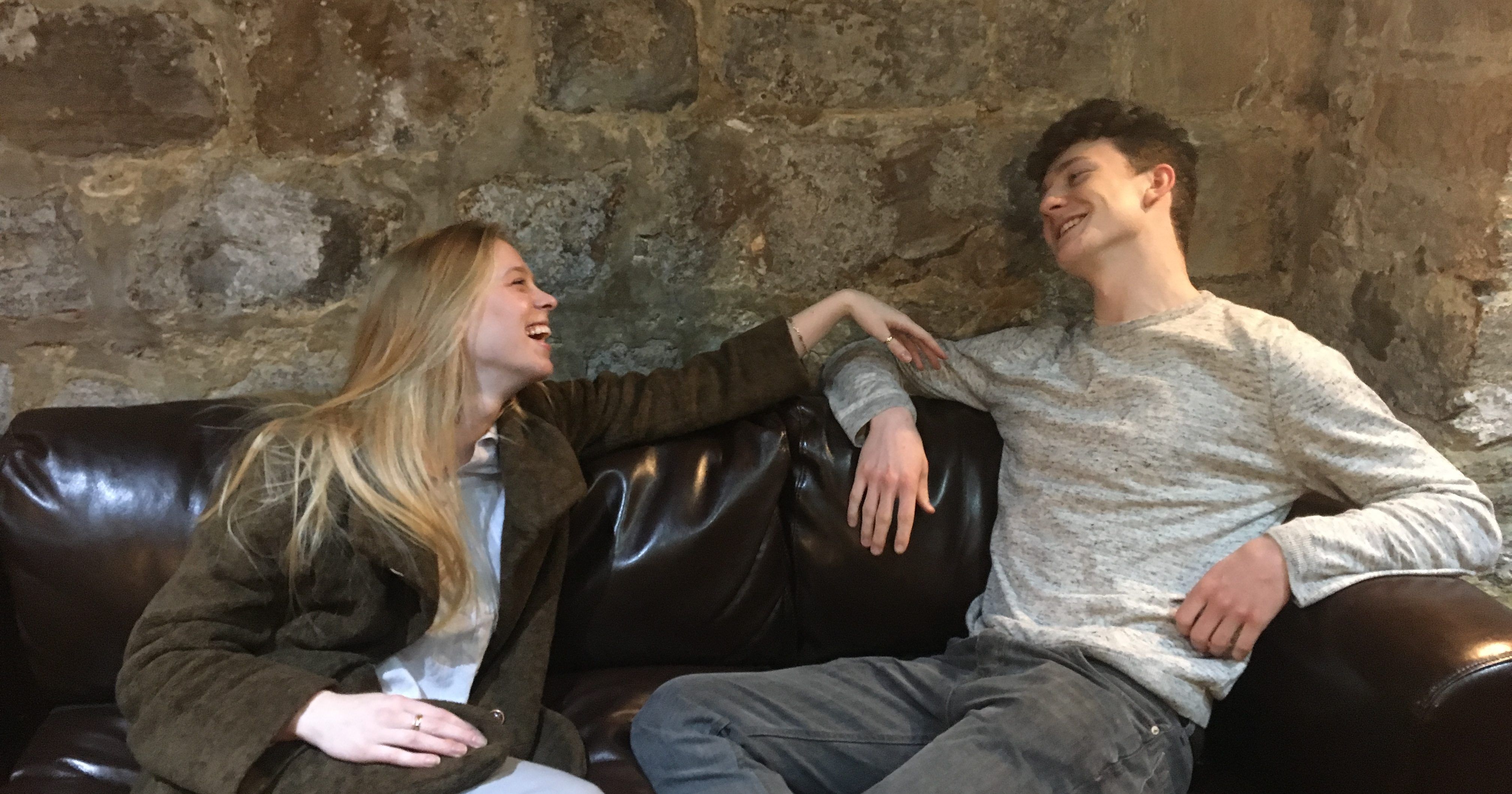 Spend time with your friends and family instead

Why give all your love to someone you don't know? When you could have a wholesome winter with your friends and family, people who you know won't ghost you after two weeks of seeing each other.

It's meant to be a really cold winter, the last thing you want to do is go out and meet people

Can you imagine anything worse than going out for a date while it's sub zero outside? Just leave it for next year. Embrace the non-cuffing season, because it really happens once in a blue moon.