He looks SO DIFFERENT

It's likely by now you've been persuaded by a friend to start watching Love Island Australia. Undoubtedly better than the UK version with hotter people, more arguing, sex and all in an Australian accent, people are finally catching on and settling down for another Love Island take over.

If you've been watching, there's one contestant on Love Island Australia who for the UK audience looks really, really familiar. John James, the hunky man from Melbourne who looks like a descendant of Zeus himself, has actually been on British screens eight years ago when he was a contestant on Big Brother – he nearly made it to the final!!

Here's everything you need to know about John James from Love Island Australia:

John James was on Big Brother in 2010

John James' debut TV appearance wasn't Love Island Australia, but instead Big Brother. In 2010 he appeared on the show, and was evicted a week away from the final. 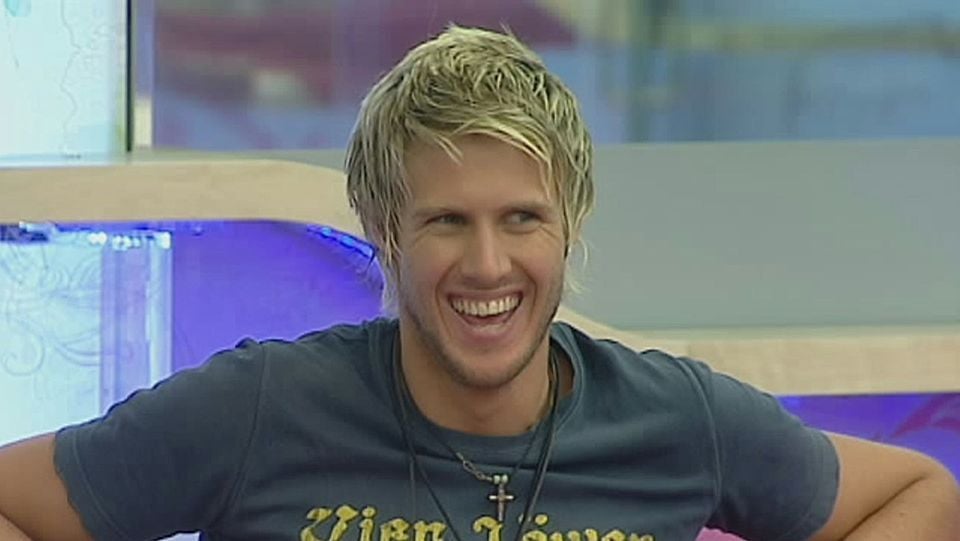 Can you believe we used to think this look was hot

He looks completely different to how he does now

In the Big Brother house 24-year-old John James had A LOT of hair, dyed bleach blonde in that boyband mop style you'd rather just forget about now.

He also loved this beanie, which hopefully he's now burned. 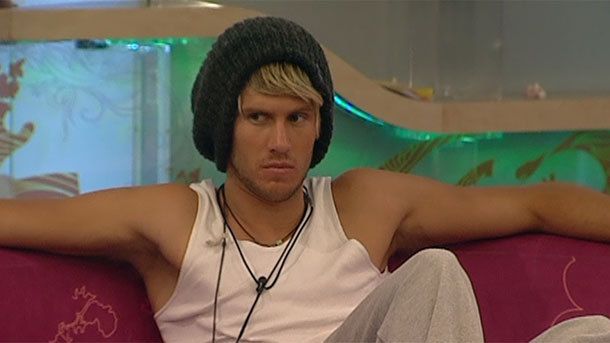 He has a new hat now x

John James had some practice going into the Love Island villa and having an on screen romance as it's not the first time he's had a fling on television. John James and fellow BB contestant Josie Gibson struck up a relationship in the Big Brother house. Josie went on to win the show, and the couple dated until April 2011 until John James dumped her to move back to Australia – savage. 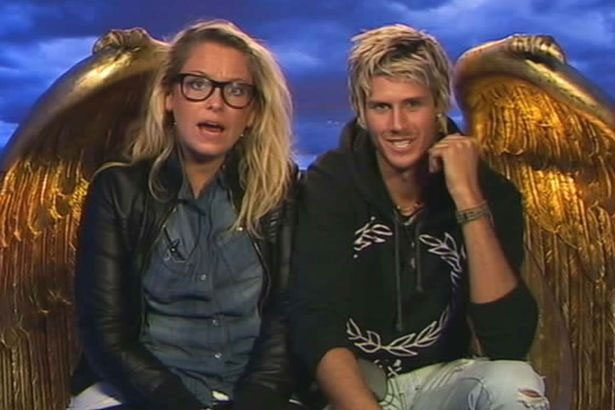 And fair enough, that glow-up is impressive.

Surprise! John James will enter the @LoveIslandAU Villa in Spain tomorrow. Who should he go on a date with?

However John James didn't last long, walking out after just one week in the villa, two days after love interest Kim was booted out. Refusing to push on, or be the last man standing in a recoupling, John James said: "I guess I went on there for one reason, and that was to sort of find a connection with someone, and yeah, it didn’t really work out."

Despite walking out the villa, John James provided his own Love Island commentary on his Instagram

Who does everyone think will or should get dumped from the island tonight? I’ll follow everyone back who gets it right ??#LoveIslandAU ❤️?

Tonightttttt On Love Island Australia (In the Irish Voice) I’ll Follow Everyone Back Who Gets It 100% Right ? Who Is Going Tonight??? ❤️ ? #loveisland #loveislandau Note: If I Miss you & You Got It Right, Screen Shot It & DM Me ? Oh And If You Say It After 930pm It Doesn’t Count haha ❤️

John James is 32 and from Melbourne

And he's doing a tour to 13 locations in Australia between August and November!!

Choose A Job You Love, And You Will Never Have To Work A Day In Your Life ? #fashion #dj #lifestyle

Which is pretty low considering he's been on Big Brother AND Love Island Australia, and is a big time DJ…

They Say Don’t Try This At Home, So I’m Coming Over To Try It At Your House ? ? @bondisands #beach #lifestyle

Bondi Sands tanning and Sachii Watches have got the Love Island Aus reject posing with tanning bottles and taking pics of his wrist with the promise of $15 off with his promo code! Classic Love Island sponsors.

1) Before they were famous: What the cast of Love Island 2018 got up to before entering the villa