Does today seem different? The skies are blue, the birds are singing, passers-by are smiling at one another and there's a new spring in our steps. The world rejoices because after 11 years of ruining our evenings, The Big Bang Theory is finally coming to an end.

Even though you won't be able to name a single person who has enjoyed the show since its inception, the US network CBS has announced the show twelfth season will be it's last ever one.

It will end in May because Jim Parsons aka. Sheldon Cooper, is finally ready to leave the show. Not because it's boring, regressive and honestly one of the most dreadful TV shows known to mankind. 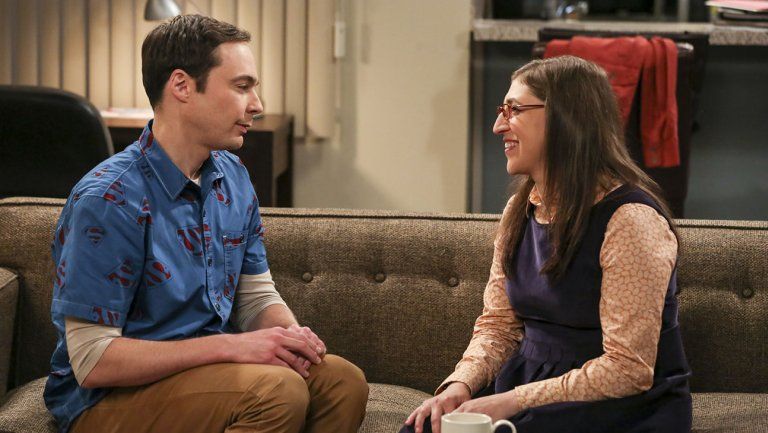 If you need a reminder why it's the worst, then here is a quick rundown:

Firstly, the cast are among the world's highest-paid television actors

Have you ever watched a show where the actors seem to hate themselves so much? But yet somehow, it's the most watched show on American television, with an average of 19 million people tuning in to watch each episode. And the main actors make a disgusting $1 million per episode. Each.

Every "joke" is just the one-dimensional characters shoehorning "nerdy" or scientific references in normal conversation and the audience mindlessly laughing to fill the awkward silence.

This perfectly encapsulates why I hate "The Big Bang Theory" pic.twitter.com/G2P4TLyUKy

The entire thing is a misogynistic clusterfuck

In one episode, the main character Sheldon referred to women as an egg salad sandwich on a warm day – "full of eggs and only appealing for a short time." And that's just the tip of the iceberg.

The male characters make misogynistic comments in pretty much every episode, but it's passed off as "harmless" because they're nerds and don't understand social situations.

It also conforms to racist stereotypes

Ah yes, the Asian man being stereotyped as an asexual scientist who goes silent at the sight of a woman. What else is new?

It's not even liked by actual nerds!!

The jokes made on the show are not remotely intellectual. Big Bang Theory's idea of "humour" is just the audience laughing at the nerds for attempting to live their every day lives. That's it. That's the punchline.

Oh would you look at that? They've just made another show that absolutely no one wanted!!!

• Seriously though, who are the people who find The Big Bang Theory funny?

• RIP The Apprentice (2005-2017): Another iconic British show gone but not forgotten

• Which Peep Show character is your uni?