‘I can no longer walk or dress myself’: How laughing gas left one girl paralysed

Olivia had 15 balloons in one night at a festival

Having 15 laughing gas balloons in one night at a festival isn't necessarily anything you'd think much of. A week ago, however, Olivia Golding did exactly that and has now been left paralysed from the chest downwards.

Olivia was at a festival with friends and had 15 balloons when she began to feel pins and needles down her back. She had used the drug before, and never seen any unusual side effects. At the time, she didn't think anything of it.

It was three days later when she woke up at home and couldn't move or speak properly. After having brain scans and an MRI scan she was diagnosed with a damaged nervous system and Lichtheim's disease, which causes degeneration of the spinal cord.

She has been left paralysed from the chest down, and has to learn to walk and use her hands again. She has no feeling in her body from her calves to her shoulders and doctors don't know if she will make a full recovery, or whether she'll be able to walk without help again. 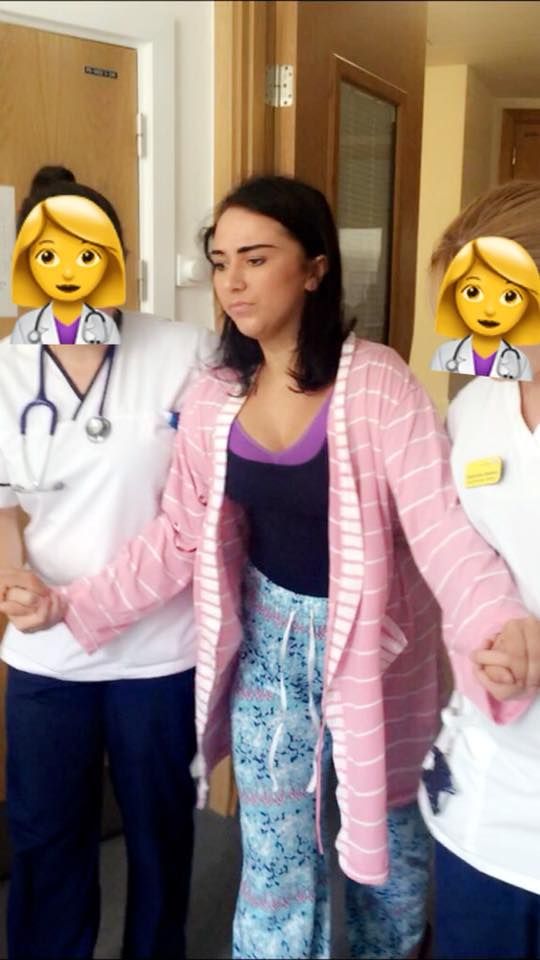 Speaking to ITV News, Olivia said: "I was walking like an 80-year-old woman. I felt like I had been in the gym for about six hours. I couldn't speak, my eye sight was going, I was talking like I had a stutter."

On Facebook she said: "Over the past month my body has slowly been becoming numb, deteriorating in front of me, getting to the point last week that I no longer could move my hands or even dress myself."

Olivia hopes that her Facebook post will raise awareness of the risks of regular usage of the drug – warning that the 20 second high might not be worth the weeks of rehabilitation.

Laughing gas put me in a wheelchair

A young woman from Bristol has been left unable to walk after inhaling laughing gas.Doctors have told Olivia Golding the nitrous oxide has led to her spinal cord and nervous system being damaged. She's sharing this warning so others to take the dangers seriously.Read more: https://bit.ly/2PfEaaEVia ITV News West Country

Laughing gas has many commonly known side effects such as hallucinations, dizziness and headaches. However experts have warned about regular use, which can cause a B12 deficiency, associated with nerve damage – similar to Olivia's case.

According to an expert we spoke to, hallucinations are the most common side effect of the drug, but users should be worried if they ever experience numbness, tingling or weakness in their fingers, hands or feet, or notice difficulty when typing or losing balance or coordination.

These side effects are associated with much more regular use, and extreme cases such as Olivia's are rare. According to Addaction, one of the UK's largest drugs and alcohol charity, when you inhale the gas from a balloon the risks are low. 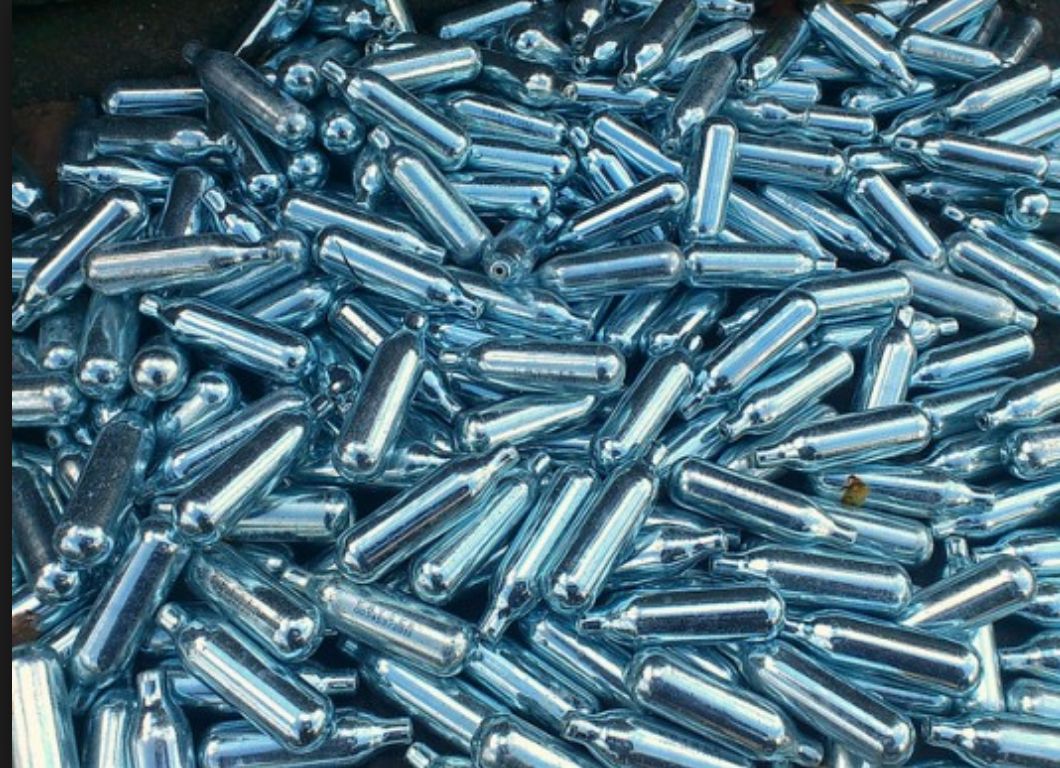 Adam Winstock, an Addiction Medicine Specialist, recommends limiting yourself to doing no more than five balloons in one sitting, to minimise the risks. He told us: "As a rule of thumb you should leave several minutes between each hit".

Adam says if you experience persistent numbness, tingling or weakness in your fingers, hands or feet, or notice you're having difficulty typing or losing your balance or coordination, you should stop using and go to see a doctor.

2) How dangerous is laughing gas for you, really?