Love Island Gossip Column: Inside Jack and Dani’s BEAUT flat and which ex-Islander got ‘proposed’ to?!

Jack and Dani have moved in together today!!!

The couple have wanted to move in together since leaving the villa and it seems today is the day. The luxury flat is located in Canary Wharf, London.

What a lovely morning we’ve had! Exciting ? ?

The property has a balcony and amazing views of the city, with a modern bathroom and a huge sofa in the living room. Jack showed off the new flat on his Instagram story: 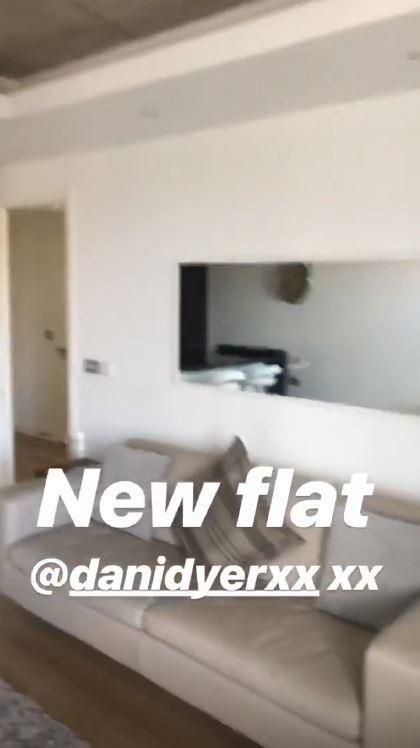 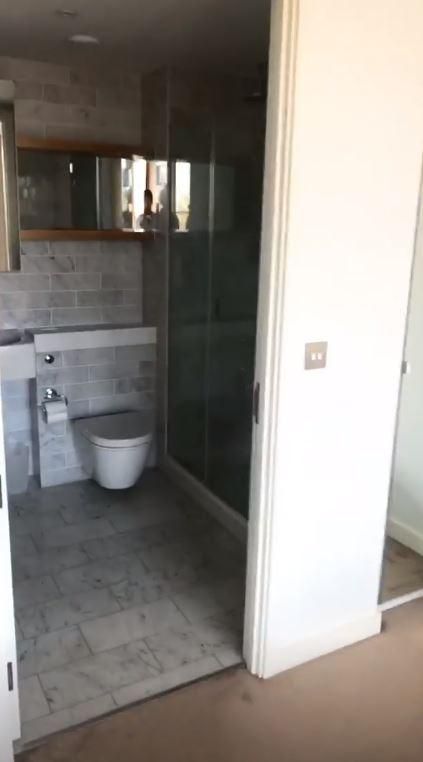 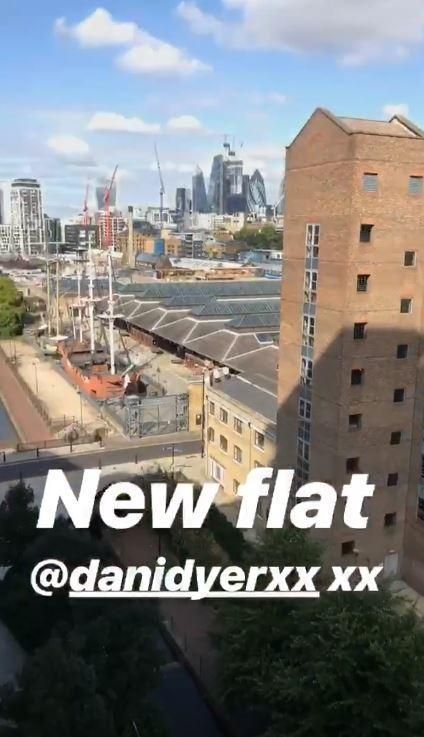 Same hun, same. She tweeted about it on Saturday:

Thought I’d treat myself and watch a few eps of love island. And if anything I miss it? honestly never thought I would have had an experience like the way I did♥️

That's the most any Islander has ever had. Jack is close behind with 2.6m.

It's not looking good for Paul and Laura. Everyone is questioning Paul's commitment to Laura, they're not in an official relationship AND they're been caught arguing.

The pair were spotted having an argument on their date night at The Cuckoo Club in Mayfair last night. They looked really angry at each other before they parted ways in separate taxis. You can tell from the photos, their body language is tense.

And we can't tell if they've actually made up because he then shared a picture of himself, captioning it: "Hope everyone had a good weekend" with five awkward face emojis.

Jamie "proposed" to Camilla before pushing her into a lake

It looked like Jamie was going to propose to Camilla on their recent trip away. He starts the video by saying: "There are so many people out there who will want to see this" and looks like he's about to get down on one knee.

He continues: "I've got a question for you, look, I'm nervous, the question is… do you remember that pie prank?" and then he pushes her into the lake and runs away laughing.

The one you’ve been waiting for, can’t believe it @jamiejewitt_ ?☺️

The video was in response to a prank Camilla played on Jamie, but we all thought it was going to be a proposal… If they can joke about marriage, does that mean they're comfortable enough to announce one soon?!

The Sun on Sunday got a "Lord Mayor" to unveil the blue plaque which read: "Meg & Wes August 11, 2018 ROMPED IN THIS DISABLED TOILET SOUTHEND <3".

But everyone involved in putting up the plaque and unveiling it was chased off by airport security shortly after. Sadly, the plaque was taken down.

Josh and New Jack were invited to Michael Dapaah's birthday aka. the guy who did Man's Not Hot 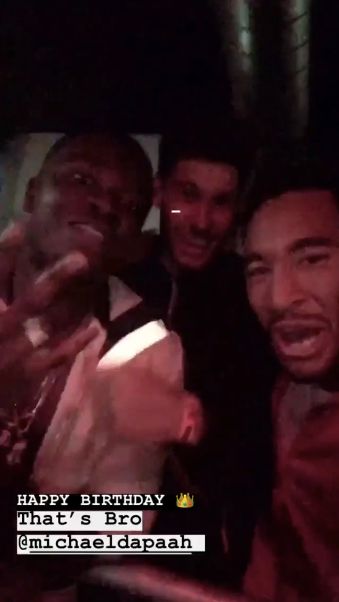 Can someone start a petition for Wes and Josh's own TV show? Because the jokes are too funny to be wasted in Instagram comments

When Wes posted a picture of himself, saying that he shouldn't have jumped into a two feet high pool, Josh commented: "Ahhh great that they teach you how to swim when you reach year 7", mocking Wes' young age.

Wes snapped back by making a joke about Josh's height. He said: "Ayyy it's a pool you might actually be able to stand up in." 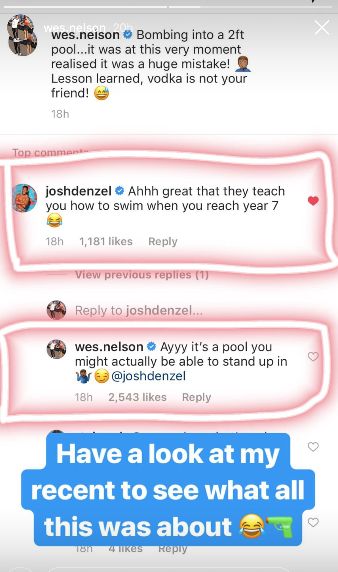 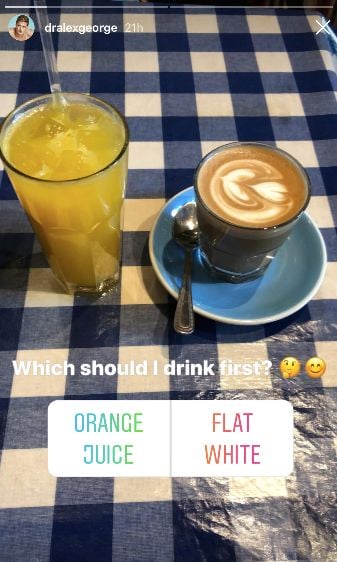 Posted by The Holy Church of Love Island on Monday, August 20, 2018

• Jack’s secretly Insta stalking his ex Ellie!!! Which Islander got spiked on a night out?