Love Island may be over, but it doesn't mean the gossip ever has to stop.

So welcome back to The Tab's daily Love Island gossip round-up, bringing you the pettiest drama and the least believable tabloid exclusives from around the internet today.

Most Islanders get by from their sponsored Boohoo posts and teeth whitening service ads, but it's not enough for Adam who's thinking about putting his Love Island water bottle up for sale. Like, surely things aren't so bad financially for Adam that he's now considering auctioning off a bottle with his name on, which he drank water out of for eight weeks???? 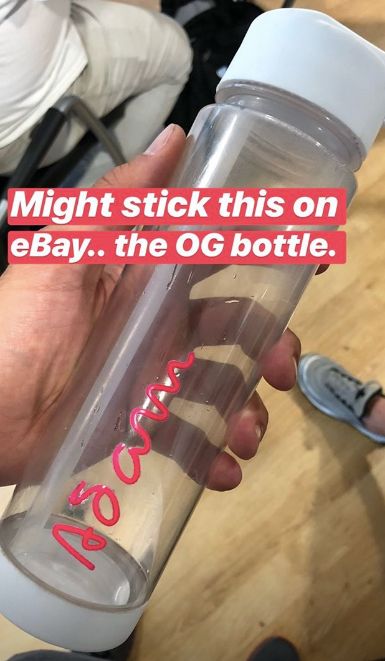 Ellie and Zara have gone all out having a v wholesome weekend together, going for brunch, having a sleepover and perfecting the Deli Alli pose.

It's hard to imagine what they've been gossiping about the last 24 hours – maybe the time when Charlie threw all of Ellie's clothes out the window or when they had that explosive row because apparently he hasn't said he loves her yet...

Niall bought Eyal a wand for his birthday, which is cute

Niall bought Eyal a Harry Potter wand as a 23rd birthday present. To his 913k Insta followers, Eyal said: "I forgot to tell you guys, but for my birthday Niall bought me a wand – a fuckin wand!!! Expellieaarrrmmuuusss!" It's definitely going straight in the bin.

Who is behind this and WHY. 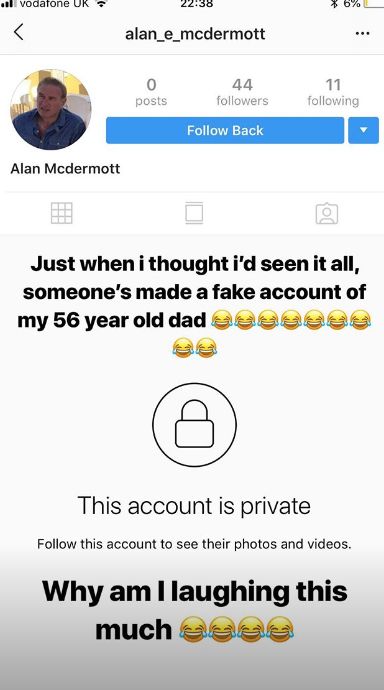 It's honestly quite amazing that someone who suffers from a charisma bypass has been able to land himself a paid sponsorship post with BMW. Car fanatic Dr Alex was given a BMW to drive all the way home to Wales, and basically gave it a whirl being a Top Gear host by Insta storying his whole journey down the M4.

This man truly is living his best life pic.twitter.com/IRThZNpDiY

He recorded how the drive was going along the way, including interesting anecdotes such as "three or four hours into my journey on the way home by this point I could easily have a sore back and want to get out of the car, but to be honest I'm really comfortable!"

Okay it's pretty unlikely it's him, but someone has posted a listed on Spareroom titled "Unlucky in love doctor seeks flatmate in Brixton". The description goes on to say: "I went away for 8 weeks this summer with high hopes of striking up a holiday romance, but it didn’t go entirely to plan… I’m 27 and I’m a junior doctor, although looks like that job might become part-time for a while as it looks like I’ve managed to land myself a TV role."

"I’m originally from Wales, but I moved up to London after my degree at Exeter to start my dream job working in the A&E department in Lewisham.

"Things I enjoy: banter, salmon pink shirts, telling people about my job, girls (although I’m quite unlucky with them), and sunbathing without suncream on" (loool).

• Jack’s secretly Insta stalking his ex Ellie!!! Which Islander got spiked on a night out?