Love Island Gossip Column: Jack’s secretly Insta stalking his ex Ellie!!! Which Islander got spiked on a night out?

A friend of Ellie Jones told OK! Magazine that while Jack unfollowed Ellie on social media, he is still viewing her stories.

They said: “She's 100 per cent certain he’s going to contact her soon. He’s watched every single one since he unfollowed her.”

The source said: “At the Love Island wrap party Jack went up to Charlie and asked if he is seeing Ellie. He’s only with Dani because it’s Dani.”

And now Dani has hit back at Ellie, calling her "embarrassing" and telling her to "move on"

Alex Miller reveals he was spiked in a London night club

He told ITN Production News: "I was in a night club, in London, having a good time, and I started to sort of feel a bit queasy. So I put my drink down at the back and started dancing. I started to feel really weird, I was like, this isn't just vodka, this is something else.

"I pulled myself together a little bit and I got out of there, I just felt horrendous. My heart was racing, I sat up and I was like: 'I don't know what's going on here.'

"I rode it out a little bit, then, what I can only imagine, is a comedown the next morning. I just felt shockingly bad, I spoke to the promoter and I said: 'Does that happen in there? What's happened'

"It hasn't put me off going out as much, it's just made me very aware that people obviously know who you are and if they want to affect you, [they can] so easy.

"I did go out a few weeks ago for a friend's birthday, it's the only time I sort of felt like anxious going out, I didn't have my own area, I just went out in the town."

Frankie is known for being a snake back home in too, using his gym connections to get girls

A source told us: "Frankie has messed about most the girls in Cheltenham, which is part of the gym hookup system that occurs here. So none of us are surprised about him cheating on Samira. Cheltenham guys have no loyalties, cheating is in their blood I swear." ?

After months of speculation, we can finally confirm that Laura and Olivia Attwood are actually the same person

Laura's fans noticed the photo she posted on Tuesday looked eerily similar to Olivia's photo from six months ago. And that's because they're the same person, even if they keep denying it.

Thank you for my cosy pajamjams (as I like to call them)? Early night for me ???

She hit back at them saying: "I'm sorry if you all feel I look Olivia #icanthelpmyspectacles or hair or whatever it is that resembles the beauty. Thanks for the compliment. I'm 100% myself and always have been."

Hmmm. You can't deny it looks a bit "can I copy your homework but change a few words."

She may have not found love on Love Island season three but Olivia has found herself £200,000 for her appearance on Celebs Go Dating. An insider told the Sun: "It's a win win situation for Olivia. She's getting paid big money to find love.

"Producers are delighted she's signed up as they thought she was brilliant on Love Island and she's really impressed them with her TV appearances since."

Out of all the post-Love Island sponsorships, Alexandra has the best one yet

Everyone knows Alexandra loves noodles as she ate them all the time during her time on Love Island. Now it seems Pot Noodle sent her loads of branded merchandise, including a bikini which she showed off on her Instagram story.

Yes, those are tiny Pot Noodles covering her nipples. 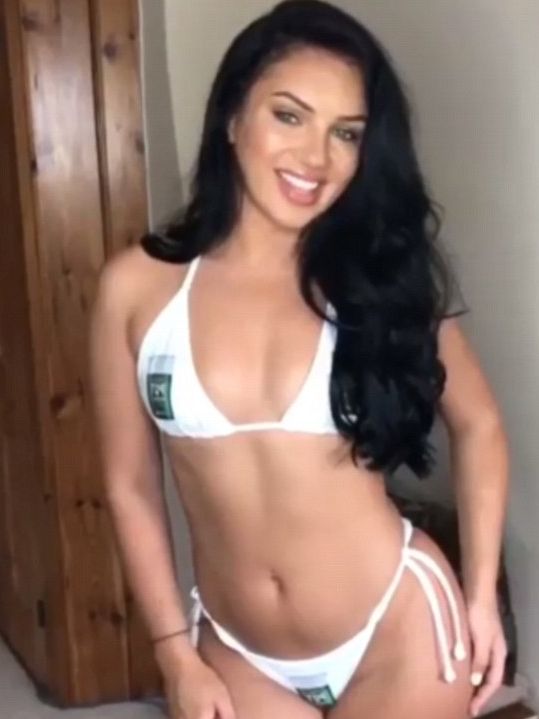 The company have also sent her a "welcome home" package which included 19 Pot Noodles to signify the 19 days she spent in the villa.

If you'd ever wondered what Eyal looks like without his luscious locks, today is your lucky day 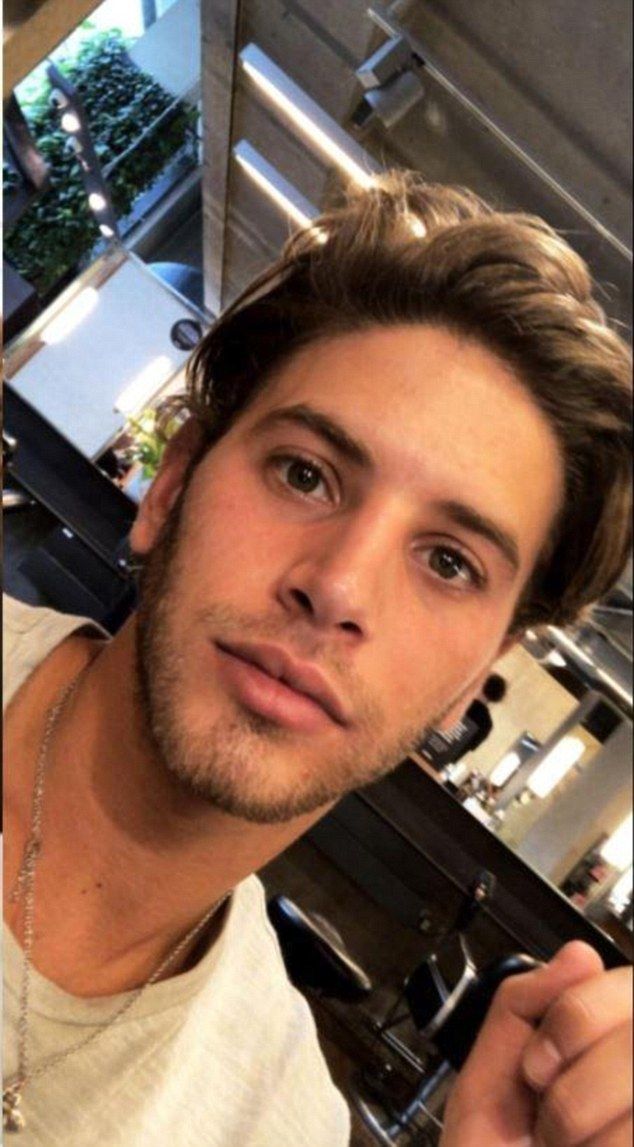 He had his hair blowdried for a photoshoot and yeah, he still looks fit af.

Megan and Wes have pissed off Scottish club promoters

Megan was originally booked in a club called Lourenzos in Dunfermline but the rival club Harlem slammed Lourenzos for signing her up. Harlem's Twitter page stated: "Well done to Lourenzos for booking the two most hated individuals in Britain right now #linesoutforMegan." 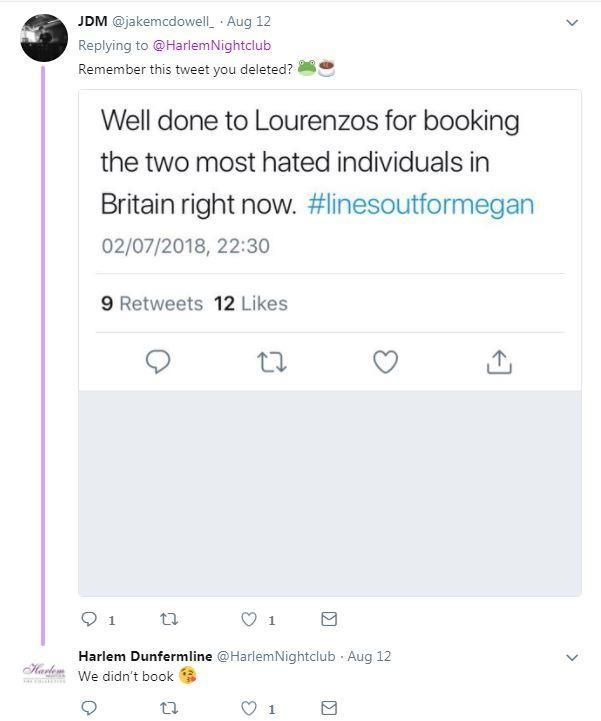 However, Megan pulled out of the club appearance at Lourenzos because Wes was doing an appearance in Harlem on the same night and joined him in Harlem for free.

Louzrenzos owner Craig Adamson told The Sun Online: "It was a real kick in the teeth that she was there [at Harlem]. It was very disappointing… especially as they had just called [her and Wes] the most hated people in Britain."

It's all a bit confusing but TDLR: Megan and Wes have pissed off a few Scottish club owners.

• Frankie asked ANOTHER girl to come to his hotel and WE HAVE SCREENSHOTS!!!

• Are Georgia and Sam OVER?! And Charlie tells Ellie he doesn’t love her