What happens when you’re caught with drugs at a festival, by those it’s happened to

‘They kicked me out, but I snuck back in later’

Sneaking drugs into a festival is probably the most nerve-wracking part of the whole weekend. Whether it's when entering the festival on day one, or on the Saturday night when taking them the portaloo, no one wants to get flagged up by a sniffer dog or an angry bald-headed bloke in a high-vis jacket for being in possession of drugs.

Will my mum find out? Will I go to prison? Am I about to be arrested??? Are the questions running through your head at the idea of being caught, but what actually happens when you're caught with drugs at a festival? We asked people who've been found out what happened:

I was approached by a guy in the crowd at Dimensions asking if I wanted to buy any coke. I did, so he told me to follow him to a tent to make the deal. Next thing I know he’s telling me he’s police, and I’ve just been done for possession of drugs, and that if I didn’t give over all the money in my bank account I would have my passport taken away and arrested. I was already a bit fucked at the time so I ended up withdrawing about £1,000 from my account. It sobered me right up. Rhys, 26 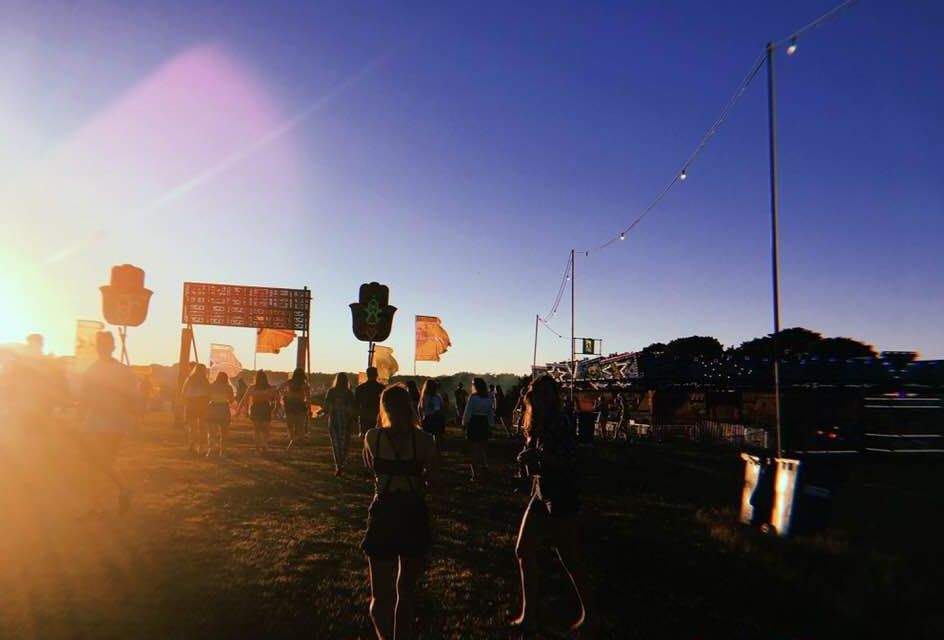 "The sniffer dog found my pills"

When I was at Parklife the sniffer stopped by me in the line up, so I had to go into the search tent. I hid my pill in my sock, and I knew if they asked me if I had any drugs on me and I declined they would search me. They would definitely look in my socks, so I handed them over. Luckily I was let into the festival, and I ended up buying a pill inside instead. Oliver, 23

"They found my hash and I was like 'oh come on mate, be human'"

I got caught at Bestival once at 2am on the Sunday night at the campsite. We were just sat on the edge of the campsite waiting for a friend to go to the loo, ready to walk to the tent and go to bed. Someone in my group was being loud and a big group of security came over to us and said “we're searching you”. We argued like “you need a reason”, but they individually started searching us pretty loosely. I had literally one joint of hash left, which the guy finds and I’m like "mate come on let me keep it, be human, it's Sunday night I just wanna go to sleep". He's like “nah”, and walked away with it. James, 22

"I was kicked out for doing coke, but I snuck back in again"

I was caught doing a line at Reading Festival in my tent – I'd left the door open thinking no one would walk past, which was stupid. Naturally security kicked me out after they found the rest of my bag, but I just waited a couple of hours until it was dark and came back in via another entrance. Harry, 19 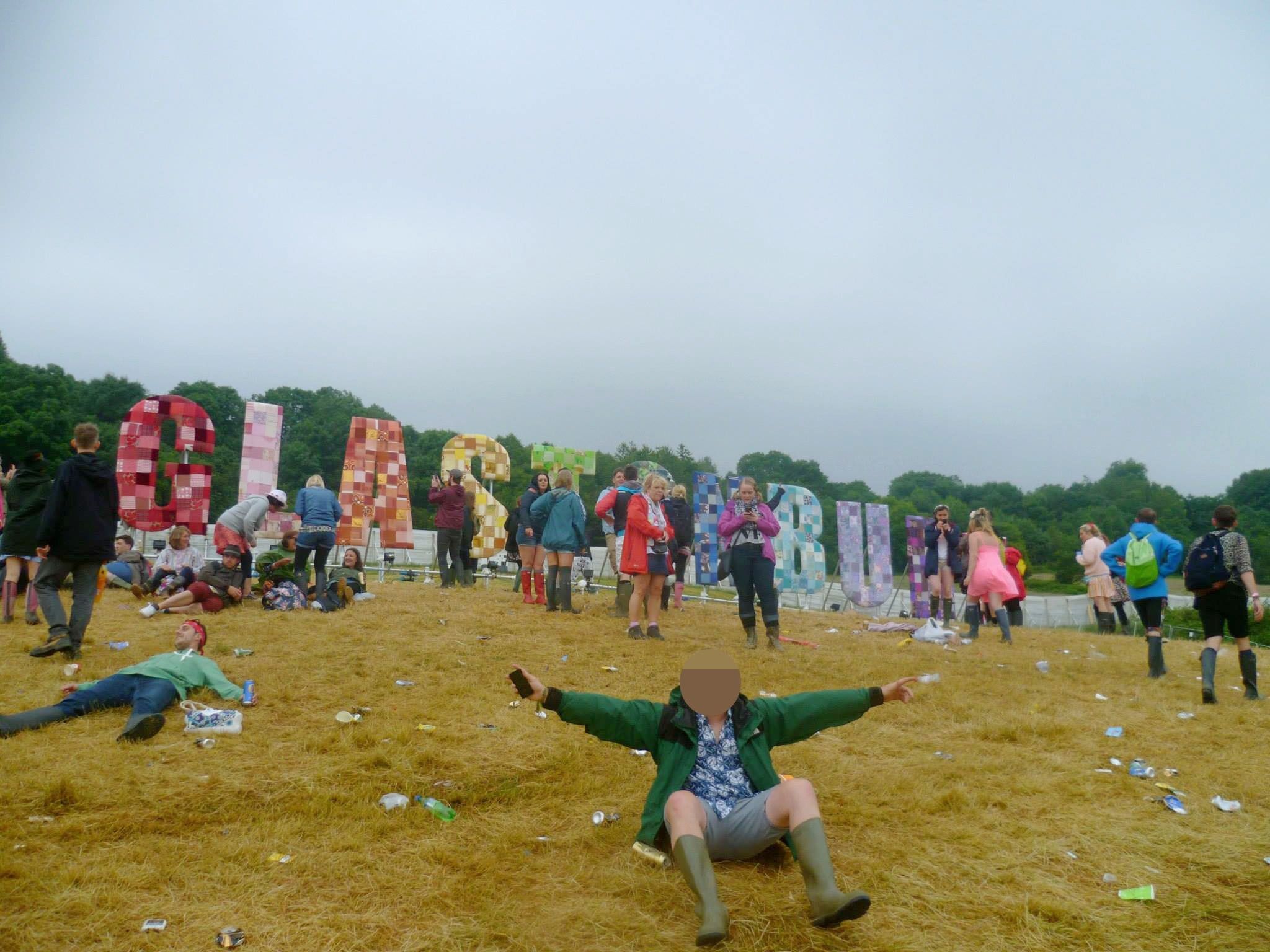 Getting caught sniffing coke in the portaloo

I went into a portaloo with my friend to do a line of coke. We were at Creamfields and sharing a bag, and girls always go to the loo together even at festivals so we thought we’d be fine. Anyway we were taking a while and people from the outside could probably hear us snorting. Suddenly there was loads of banging on the door, which we thought was just aggro girls needing a piss, but it ended up being security. They searched us (which wasn’t hard because the bag was in my friend’s pocket). Luckily there wasn’t much left so they just took it off us, but it was still shit scary. Chloe, 21

"I handed my pills over, then they kicked me out"

I had a pill and a half on me for the day at Mighty Hoopla, a London day festival. They were hidden in my boxers so walked up casually expecting everything to be fine. Just as I was about to walk up to security for bag search, however, a dog came near my lane, and the person who was stood in front of me leapt back to avoid the dog. I, in turn, leapt back to avoid him, and this was when a security person from afar shouted me over. He took me to the side and said “if you have drugs on you and hand them over to us now, we’ll let you go into the festival.” I thought the best thing to do was hand them over, so I followed him into a tent and gave them to him. In the tent there were few other sheepish looking people like me and some other security who were wankers. They insisted I got chucked out instead, and so I was turfed out immediately. Fortunately a friend later snuck me back in. Will, 25

The group search in the campsite at Glastonbury

We’d cruised into Glasto (as usual), so naturally when you get in there you think you’re safe. We were staying in a pre-pitched tent area which for some reason seemed to have extra security, and they spotted us on the Saturday (a group of lads, about half way through the gear), just walking around the area on our way out. They then proceeded to randomly drug search us all, forcing us to hand them all over or get kicked out of the festival (we handed them) and then they let us go on our way. Infuriating because of the amount we had taken, but managed to find some more, ofc. Charlie, 26 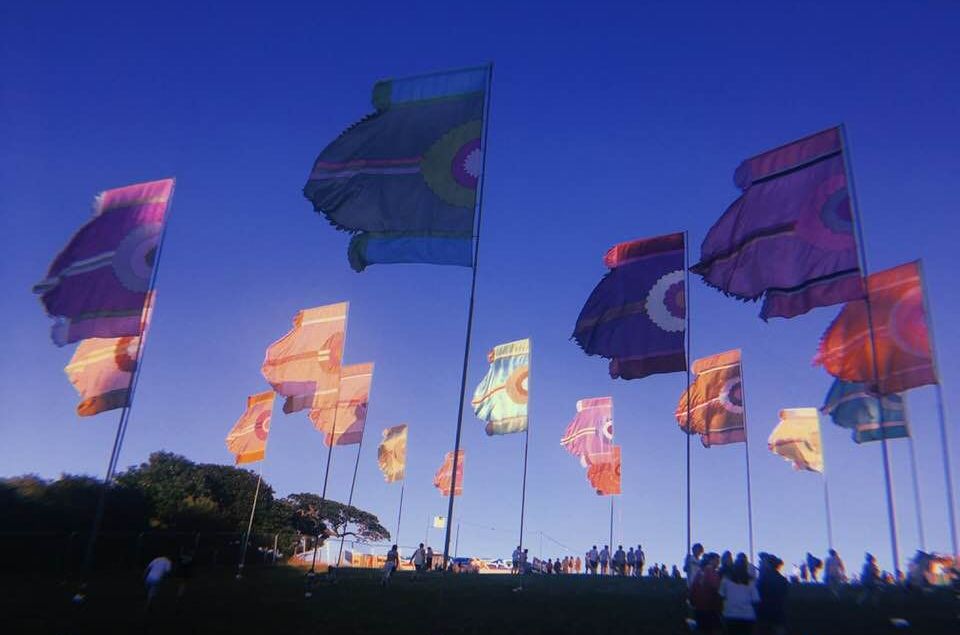 Being caught with ket in Glastonbury's Rabbit Hole

We were (two boys) doing K in a portaloo of the Rabbit Hole of Glastonbury on the last night at about 11pm. Being the last night, we were finishing off the small amount we had left. All of a sudden there was a hefty knock on the door, and a security guard yelling to get out. There was no where we could run, so we walked out, tail between our legs, following him. He then took us to the side, made us handover all drugs and kicked us out of the area. Bit of a bum out way to round the weekend off, yeah. Rob, 25

"They fined him 500 euros, which was better than a two year prison sentence"

At Selectors in Croatia no one really cares about people taking drugs, there’s a good atmosphere and vibe that people aren’t going to be stupid about it and get super fucked up. So people would carry drugs in their pockets, bags etc because there was hardly any chance you would get searched. But on one evening we went to Barbarellas (the club outside of the festival) and the police stopped our mates taxi to search everyone, knowing their drugs would probably be easy to find. My mate’s pill was found by the police, and they fined him 500 euros, which was a let off considering we’d heard a similar story of someone going to prison for two years! Fiona, 23

1) How to sneak drugs into a festival, with diagrams

2) How to sneak alcohol into a festival without getting caught

3) The people who ruin each festival you’ll go to this year, according to the staff who work them

4) How to survive a festival this summer: A comprehensive guide