Love Island Gossip Column: Dani and Jack are going to earn HOW MUCH?! And rumours of a vote fix

THE SHOW MUST GO ON

Love Island may finally be over, after dragging on for what seemed like an eternity, but it doesn’t mean the gossip ever has to stop.

Jack and Dani, the winners of Love Island 2018, are expected to earn A LOT of money in the next twelve months. TV networks have been desperate to sign the pair for a reality series and there have been talks of Jani bringing out a book about relationships in time for Valentine’s Day.

One top celebrity agent said Dani and Jack will now have some huge decisions to make. They explained: “Dani will be in demand from major fashion brands who’ll be desperate to tie her into a deal as quickly as possible. As a couple, they’ll easily make their millions – at least two in the next 12 months.”

But so is Megan, on her OWN

Even though her and Wes came fourth, Megan is estimated to earn around two million pounds from deals and sponsorships after leaving the villa.

According to The Sun, there are already talks of a 2019 calendar, modelling offers and Megan has previously said she wanted to launch her own perfume or lipstick range.

You’re drunk with all your mates, with a VK in hand, Mr Brightside comes on and you look up. Who do you see? It’s only Muggy Megan from Love Island pouring you shots. This is your life now. 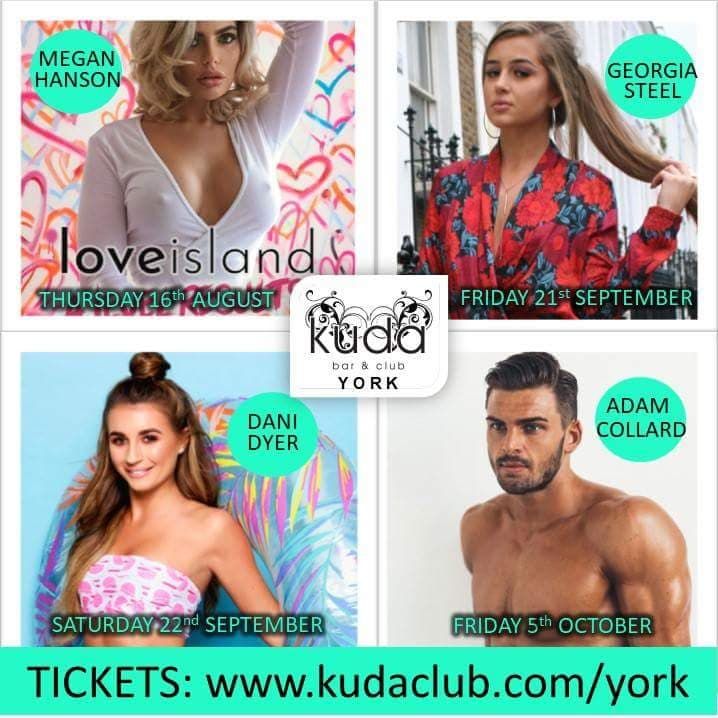 Apparently the contestants get paid a small amount to cover rent or bills which pile at home while they’re away. A TV insider told The Sun: “It’s more than the day rate that Towie contestants or X Factor performers get, but it’s still not much.”

And Dani replied: “Thankyou so much Thankyou for all your support! Can’t believe your tweeting us ?” Now THAT’S hot.

He told The Mirror that Dani and Jack need to keep their businesses separate as they move through their new relationship. Danny said: “They have to live their own lives, I don’t think they should come out as a double act.”

They’re the only couple to not have “done bits” before winning the Love Island crowd. The pair made a pact not to have sex in order not to embarrass their families.

The boys and girls were handwriting the letters during the day, but the letters were typed out for the actual letter reading event in the evening. Fans pose two questions. 1. Who typed those letters and 2. Were they scripts?

Ok but HOW did Paula come in second place??

Everyone is confused that Wegan and Josh and Kaz lost out to Laura’s one week old relationship with stone-faced Paul. They’re not even boyfriend and girlfriend!!!

The greatest election debate of our generation

After Caroline’s failed relationship with Andrew Brady, she told Laura and Paul “not to rush into anything” because they still haven’t put a label to their relationship.

Don’t worry you guys, your invite to The Sun Love Island final party must have got lost in the post!

He awkwardly asked Alexandra on a date in this Sun video interview. Wait, what happened to the ex he’s supposedly back with?

As well as being a glazer, Mr Alex Miller is a part-time DJ

Catch him at Newcastle O2 Academy on Bonfire night.