What time is Love Island on ITV2 tonight?

You may be wondering what time Love Island is tonight because of the England World Cup match potentially clashing with it. But don't worry, you won't miss it as Love Island has been moved back to 9:30pm on ITV2.

If the match goes into extra time or penalties, the show will be moved further back to 10pm like last time. Keep an eye out for further announcements.

Is there a new contestant coming in tonight?

Yes, her name is Alexandra Cane and she will be the next contestant to enter the villa. 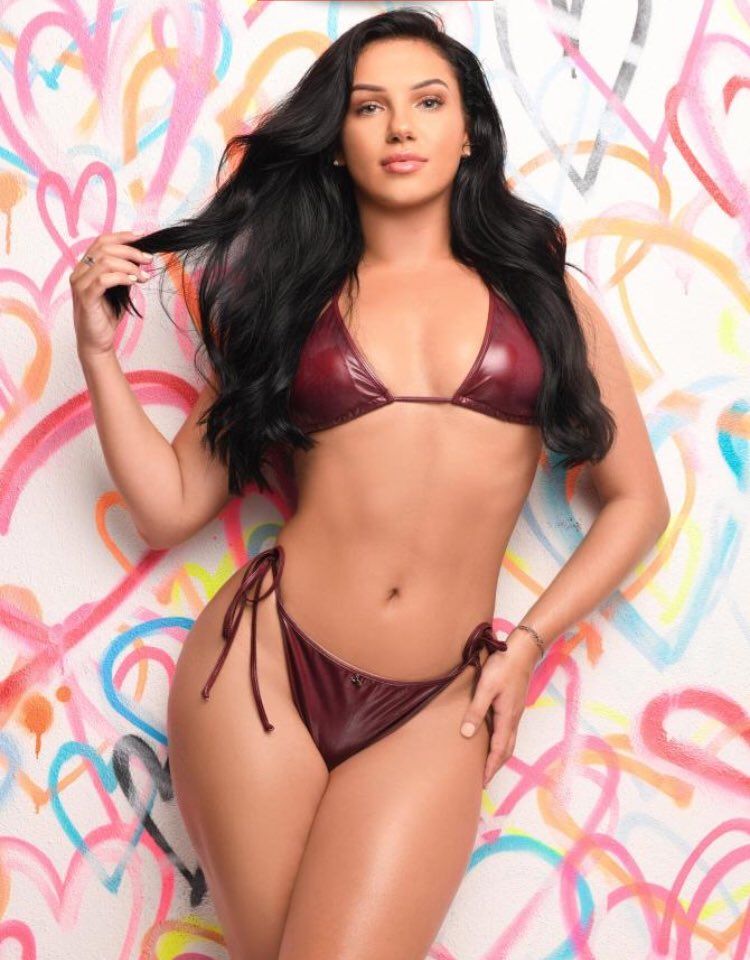 The make up artist said she wants to steal Josh Denzel from new girl Kaz. But apparently she also fancies Dr Alex. She said: "I feel like Dr Alex could be a good match for me. I feel like we’d have some really in depth conversations, I’m knowledgeable, he is knowledgeable. "

Talking about herself, Alexandra said: “I’m quite loud which can get annoying! Also apparently I eat loudly. I’m an only child so my friends are my family. I’ve got a lot of good, close relationships with girls outside of the villa.

“With girls, I am protective, I do like to give advice. I’m going to have to tread on somebody’s toes at this stage.

“I want to be as respectful as I can, I know I won’t always please everybody but I hope I create some good friendships in the villa.”

When is Love Island usually on?

Love Island usually airs at 9pm every day from Sunday to Friday. The show doesn't air on Saturday and it will be on for eight weeks in total.

When does Love Island finish?

Every day the show finishes at 10pm or 10.05pm on ITV2, but the final itself has yet to be confirmed.

However, using a bit of maths, it can be assumed the show will finish on Monday 30th July.

This would be exactly eight weeks since Love Island kicked off on Monday 4th June, and for the past two years the series finale has aired on a Monday night.

What time is the England match on tonight and where can you watch it?

The England and Croatia semi-final fixture will start at 6:30 on ITV tonight.

• Quiz: We’re over halfway, so which Love Island boy would you couple up with now?

• Who is Kieran Nicholls? Love Island’s newest personal trainer to enter the villa

• This is what all the Casa Amor lot do, according to their LinkedIns