Alex isn’t the sweetheart you want him to be, he’s an entitled man who can’t take no for an answer

Alex is the nation's sweetheart. He's educated, he's caring, he's good looking and he's a doctor. The man literally saves people's lives on a daily basis. He is this selfless, perfect human being.

You see, the girls that don't want to date him are horrible. They're using him to keep their place in the villa. Samira didn't even give him a chance, Megan was swept away by Eyal and now it looks like Ellie is about to do a U-turn on their newly formed relationship. Everyone, including Alex, thinks she used him to survive last Friday's recoupling. 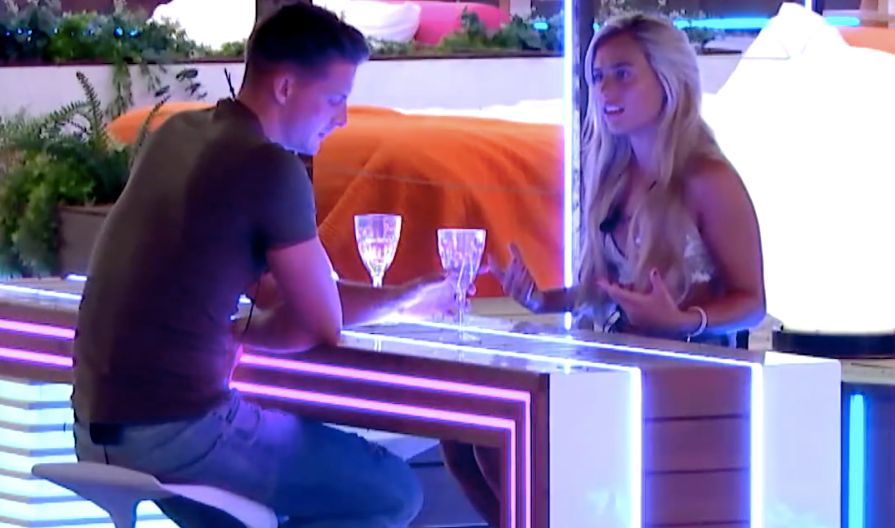 Poor Alex, always getting used and abused just because he's "the good guy." But let me ask you this, what if we've got it all wrong? It's perfectly possible that Ellie isn't using him. She's been honest with him since the start, telling him that there's a lot of pressure for them two to work out and how she feels watched by everyone in the villa.

Unpopular opinion #loveisland : Ellie isn't using Alex. Alex forced his relationship on her & so did every1 else. She wasn't able to take things slow with Alex cos he's so desperate to find some1 & only cares about how he feels. He uses his previous rejections as guilt tripping.

We keep blaming other people for Alex's misfortunes but here's a controversial opinion: Alex is just an entitled man who struggles to take no for an answer.

Of course, with that much pressure to find romance and all your friends encouraging you, anyone would be desperate to find someone and cling on to them. When everyone around you is in fully-formed relationships, constantly cuddling and kissing one another, you're bound to start feeling lonely. But can we really blame Ellie for giving Alex a chance and then not feeling a connection with him? Can we blame her for going to her friends about it before she spoke to him? 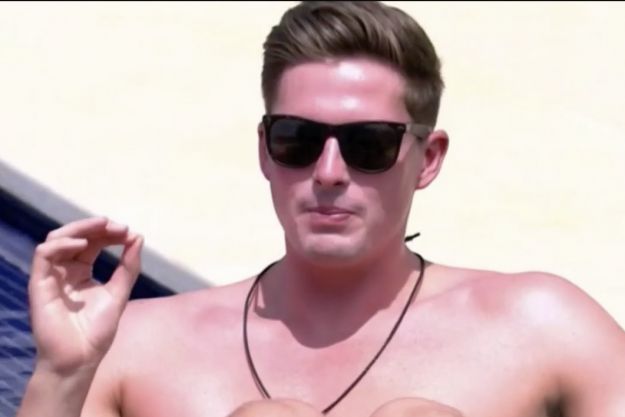 If you pay close attention, you'll see how Alex is only concerned about his own feelings, using previous rejections on the Island that have nothing to do with Ellie as some sort of guilt trip against her. It's all about him. How he feels a connection, how he was never given a chance by other girls, how he has been betrayed, how he is at a loss.

He is so focused on getting into a romantic relationship with someone, he forgets the other person's feelings and emotions. That they may not be ready to move forward as quickly as him. He hasn't considered the fact there has been immense pressure for Ellie to like him from the start. Everything was so forced. The first date. The kiss. Everyone in the villa wanted it to happen. If she didn't give him a chance, she knew she'd be disliked by the nation. 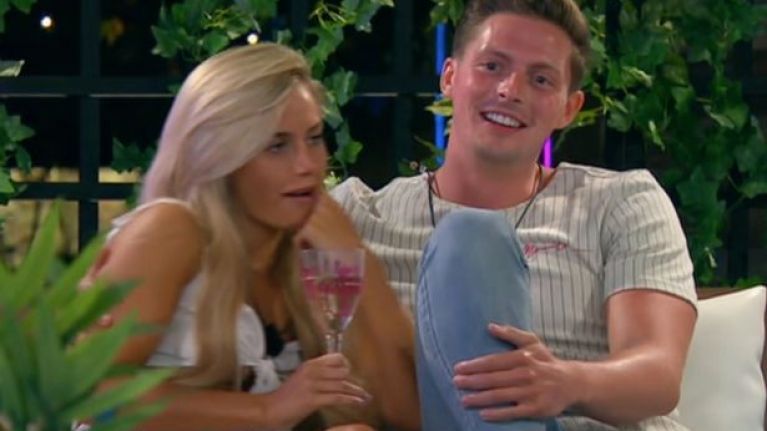 It's not just Ellie he felt entitled to. Alex acted like this towards every girl who entered the villa after he was rejected by everyone from the first day. But no one owes him anything. They've all given him a fair chance. Alex didn't have to drop Samira to couple up with Ellie, he could have waited until something actually developed with her. Camilla waited right up until the end of the show last year, so why does Alex have to force things to be something they're not?

He's created a scenario in his head and every time it doesn't go to plan, he starts blaming everyone else around him. He doesn't like the truth because he has a fragile ego. Samira told him the truth about Ellie and he didn't like it. Now that Ellie is telling him the truth about how she feels, he still won't take no for an answer.

It's time we realised it's not the girls who are the issue here, but Alex's insecurities which are pushing them away.