Has Samira left Love Island? No one can figure out where she was last night

This is all a bit weird

A lot happened on Love Island last night. Rosie finally ditched Adam the snake, as his interest in Zara became more and more obvious. Laura got jealous over the idea that Wes might swap her for a younger version of herself. And Alex got a kiss from new girl Ellie, which was obviously a very big deal.

But in between all of this drama, people have noticed something very strange – Samira was barely seen on last night’e episode, she wasn’t in bed with Alex either. 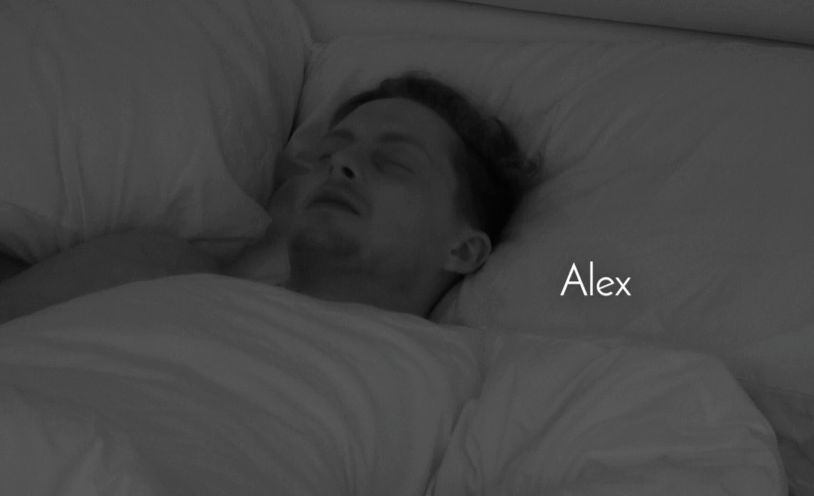 Okay, you could catch her in some shots throughout the episode, but viewers are confused because she’s getting practically no air time.

They’re not even giving Samira screen time anymore. Loooodhjddjdishsiebe. Where the fuck is she?!?!? #LoveIsland

And as always, there are multiple theories floating around as to why that is the case:

The most obvious answer would be that she’s feeling unwell and so she’s had to take some time off to recover. However, that wouldn’t make much sense as later in the episode she’s seen walking around the villa in a few shots.

Is Samira Ill or? No camera time? #LoveIsland

Samira is being edited out on ‘purpose’

Viewers are convinced the Love Island producers are “editing her out” because of the negative reaction she received for what she said to Alex about Ellie a few nights ago. 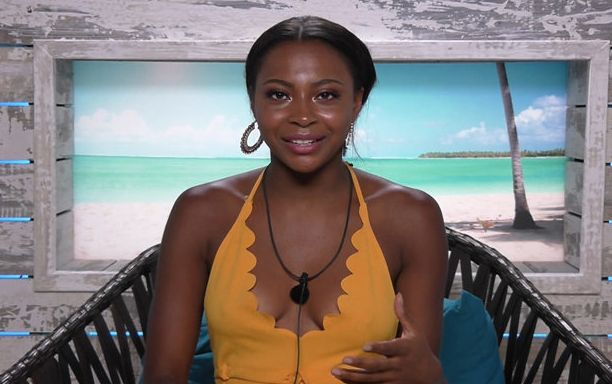 She warned him against Ellie by saying: “If you came up to her in a club I don’t know if she’d turn around… because she looks like some type of girl.”

“I don’t know what you mean when you say ‘she looks like some type of girl,'” replied a confused Alex.

Samira added: “I’m just saying a scenario… If a boy came in and he was on me, I’d be like, ‘Hmmm is that just because I’m single?'”

Samira is about to leave Love Island?

Considering Niall left so swiftly and not much fuss was made about it, it wouldn’t be surprising if Samira decided to walk.

I think those of you who have suggested Samira is being edited out are right . I don't think she's got long left in the villa #LoveIsland

She has every reason to. She’s been there as long as everyone else and has struggled to find a good connection with someone. The Islanders haven’t been rooting for her in the same way the were rooting for Alex. No one has come through the door that has actually been interested in Samira.

And now it looks like Alex is about to couple up with Ellie. Samira’s had a tough time in there.

at this point it feels like the #loveisland producers put samira in the house to fill a diversity quota without the infrastructure to allow her to succeed. they need a man in the villa whose type is black women or else what’s this for? im actually hurt.

The producers are getting criticism for putting Samira in the show to “fill a diversity quota” but not giving her the infrastructure to thrive as an Islander. Hopefully someone will come through the door for her and we’ll see more of her in the upcoming episodes.

• Which Love Island 2018 couple are you and your significant other?