The question on everyone's lips tonight is: "Will Megan pick Eyal or Alex tonight?" Eyal tried reaaaally hard to persuade Megan to pick him last night by kissing her in front of Alex. So the natural assumption is that she ends up picking him.

But new images of tonight's episode show the islanders taking part in a "Meals on Wheels" challenge, and it's likely the game will take place after last night's recoupling.

In the below image you can see Jack standing behind Dani, Eyal behind Georgia, Wes is with Laura, Adam is with Rosie, Charlie is with Hayley and Alex is behind Megan! 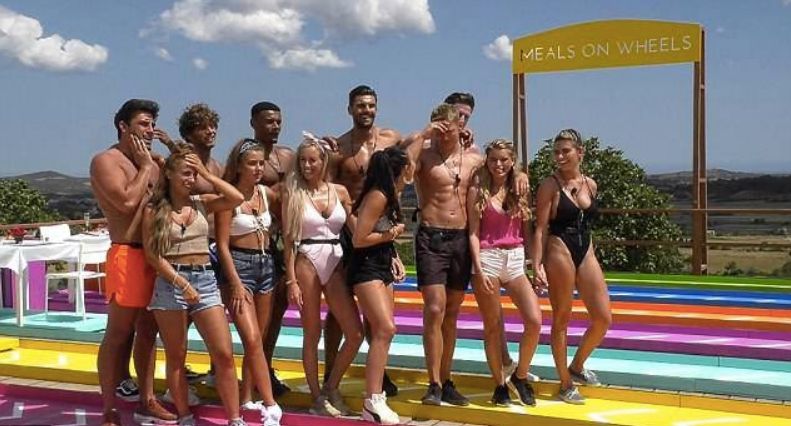 So, does this mean that they are the new couples? Why else would Wes and Laura, Adam and Rosie and Jack and Dani all be in a pair?

Another picture shows Samira leading the challenge and the only person missing from the group photo is Josh. Does that mean Josh and Samira are coupled up too? 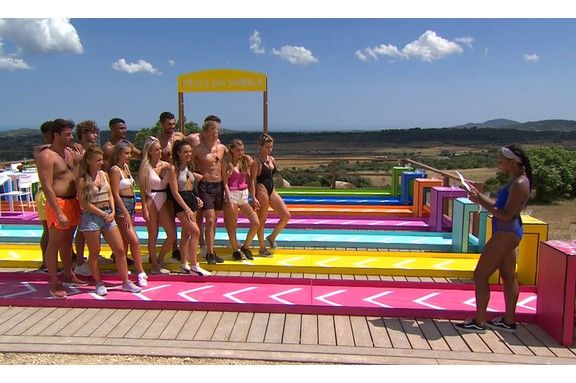 All of this highly suggests that Megan did pick Alex after all. Bet Eyal is furious. Hold tight, all will be revealed tonight.