Are you the ‘Alex’ of your friendship group? Take this quiz and find out

Everyone is currently feeling very sorry for Alex George, the NHS doctor who decided to stop saving lives and jet off to the Love Island villa instead.

He's spent his first couple of days moping around for the sole reason that a grand total of six girls don't fancy him. 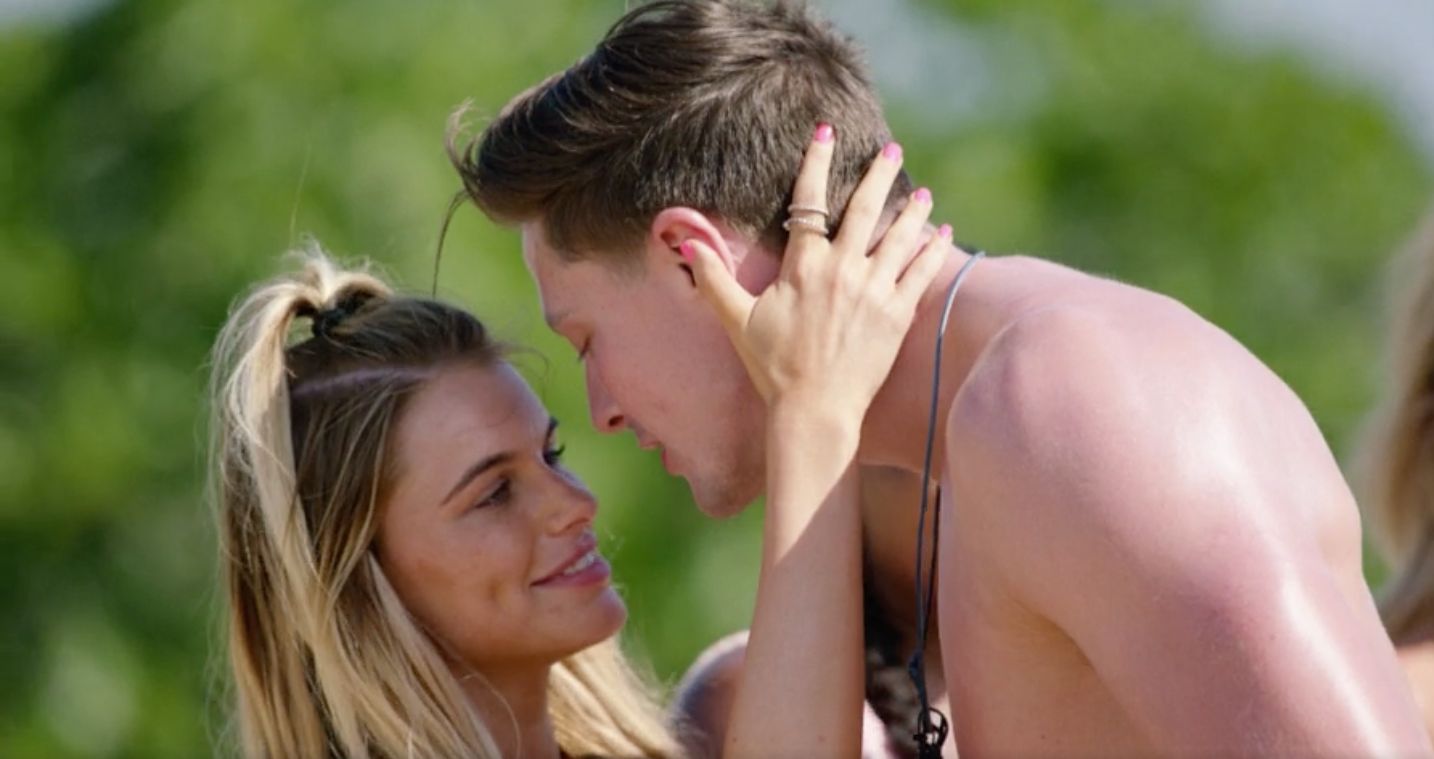 After being savaged on the opening night's coupling up and humiliated last night when Hayley refused to get off with him in a game where the sole purpose was literally that, the nation are feeling a bit sorry for him.

There is something kind of off about him though. Is his skin pulled too tightly across his face? Is it because he is incapable of simply standing like a normal human being? Is it referring to yourself as a leper because six girls have decided they don't want to get with you? 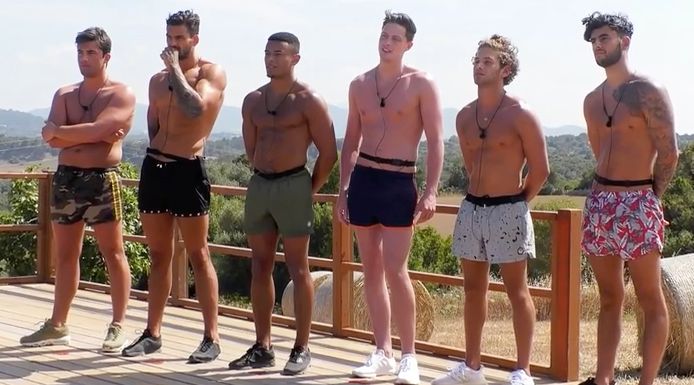 Alex George, doing an impression of how he imagines human beings stand

He's our tragic anti-hero, and everyone has a hapless mate just like him. He doesn't really know how to chat people up and is constantly feeling sorry for themselves. You like them and pity them. If you don't have a friend like this maybe it's you? The only way you can be sure is to take this quiz and find out: