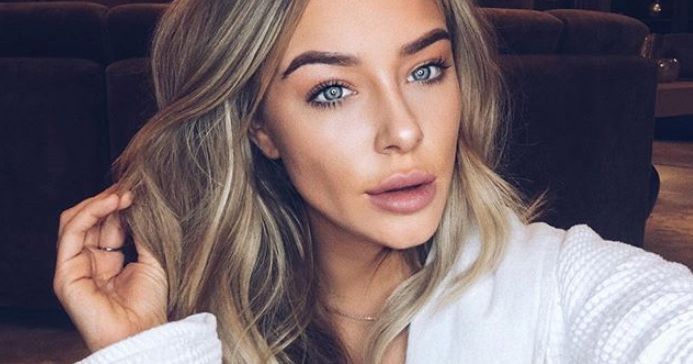 Taylor Ward, daughter of Real Housewives of Cheshire star Dawn Ward, has been confirmed as one of Love Island's shock new arrivals.

The official Love Island cast of 2018 may have been announced already, but if you've noticed, there are currently five girls and six guys.

So it means there's probably going to be a shock new arrival when the members enter the Villa next Monday. And it's very likely that it's going to be Taylor Ward.

According to The Sun, she will surprise everyone when she turns up at the villa when the series starts next week.

Loved this little yellow co ord from @missyempire ? Phone has been temporarily broke, but amm backk, so brace yourselves for the post Ibiza spam ?

The model, who is 20, grew up in Manchester and has 111k followers on Insta. She's also a social media influencer, collaborating with fashion brands all over the world.

Her dad is Ashley Ward, an ex-footballer who used to play for England.

Taylor regularly appears on Real Housewives of Cheshire so she definitely knows her way around the cameras.

Yep @missguided your stuffs the best ❤️?? Love these lace up shoes from @lavishalice

Taylor has three siblings and one of them is 22-year-old, aspiring singer, Darby Ward.

Darby has 94.2k followers on Instagram and is a member of the band Alula. She's also an advocate for cosmetic surgery.

Forever grateful to have each other! Attempting this crazy life together ? #sisters #everydayisanadventure

A TV insider told The Sun: "Bosses really enjoyed meeting Taylor; she's confident and definitely has all the qualities of a perfect islander.

“She understands the world of reality TV already with her mum being one of the stars of the Real Housewives of Cheshire but she’s still a normal girl who’s looking for love."

Taylor previously dated Sam Reece, who appeared on Ex On The Beach. They got together shortly after he split up with Stephanie Davies.

But now Taylor is obviously single and ready to find love in the villa.

Let's just say that drama is to be expected if she's anything like her mum on reality tv. ?

Love Island takes place in Majorca and starts on Monday at 9pm on ITV2.

• Everything we know so far about the Love Island 2018 cast

• Last year’s Love Islanders are losing Insta followers by the second, but who has lost the most? 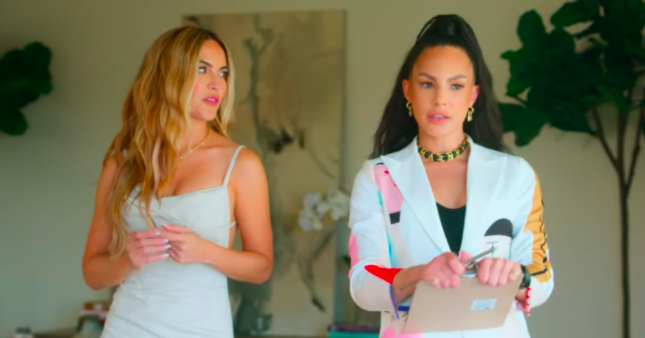