Your votes are in: Medics are the most annoying students at university

Loool I swear I’ve been saying this for years

A few weeks ago we asked you which course produced the most annoying annoying students in British universities across the country and thousands of you voted.

With 15.2 per cent share of the vote, it is now established that the most annoying course is Medicine. Shock. 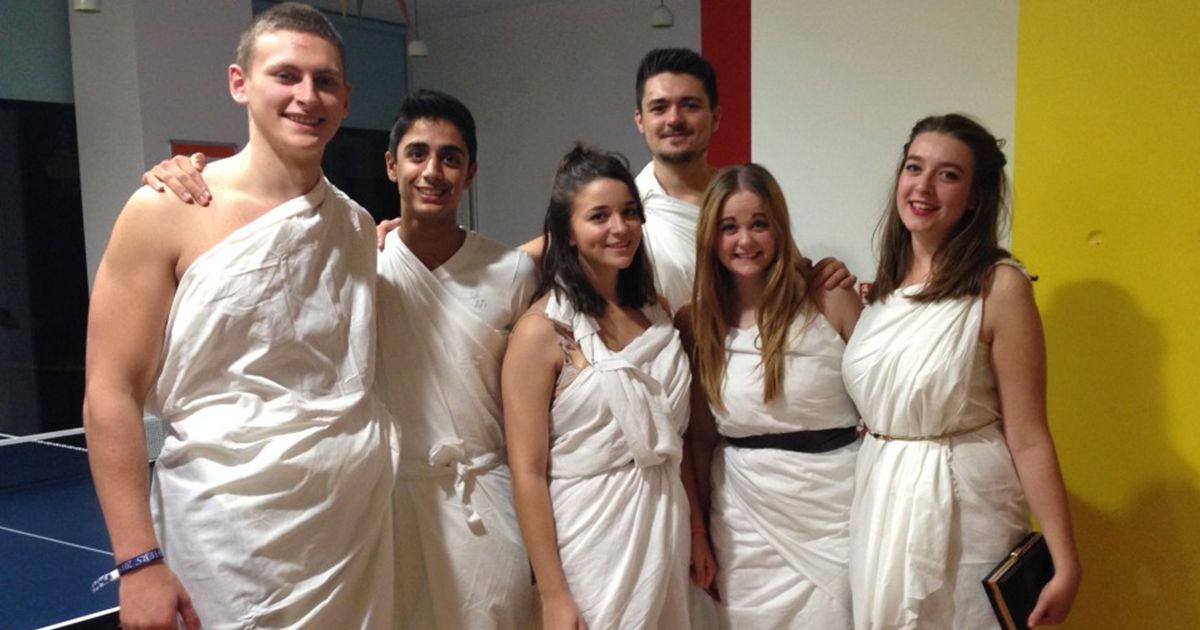 Medics are always bitter at students way younger than them at uni, just because they fucked up and realised they've effectively locked themselves in the prison that is uni for seven years.

How many times can they lie to new freshers that they’re just in the third year, when in reality they’re in fifth, struggling with finding friends outside their course, and just waiting to enjoy a well-paying and well-respected job in the NHS? Oh and they hate the Tories, they'll be sure to tell you about it at the NHS rallies.

Law students are in second place, with 12.51 per cent of the vote. Clearly everyone's had enough of their constant use of legal jargon in conversations that have nothing to do with law.

In third are Economics students, with 9.74 per cent of you saying they're the most annoying. I mean, they do spend three years pretending they’re studying in order to make something of themselves, when all they'll do is panic in spring term of final year and become a cog in the machine, just like everyone else.

In fourth place are Politics students. They do clog up your newsfeed with all their political debates to be fair.

And in fifth place, with nearly nine per cent of the vote, are Art students. Guess we all got tired of them name-dropping artists at every possible opportunity just to show off how cultured they are. Sure, I watched Amelie once too.

Here are the results in full: