In the most important vote since Brexit, we asked the nation to decide which boy's name they thought was the fittest.

Nearly 3,000 of you voted in our poll to crown this year's most attractive name. With nearly 10 per cent of the vote, Freddie is officially the hottest name of 2018. 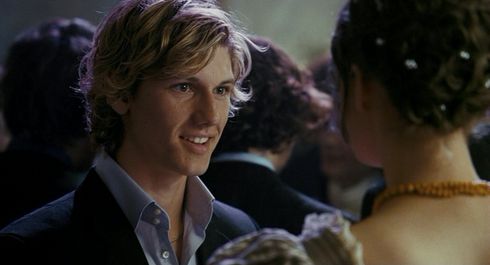 Freddie was last awarded fittest name in 2015, but has managed to make a grand return.

Cardiff University second year, Freddie Miller, told The Tab he was shocked the name hasn't been voted attractive every year. He said: "Frankly I'm insulted that it hasn't been every year. I have spoken with the Freddie community and we feel vindicated by the result.

"Most of the Freddies I've met have been good looking lads and almost all of them have been taller than me." 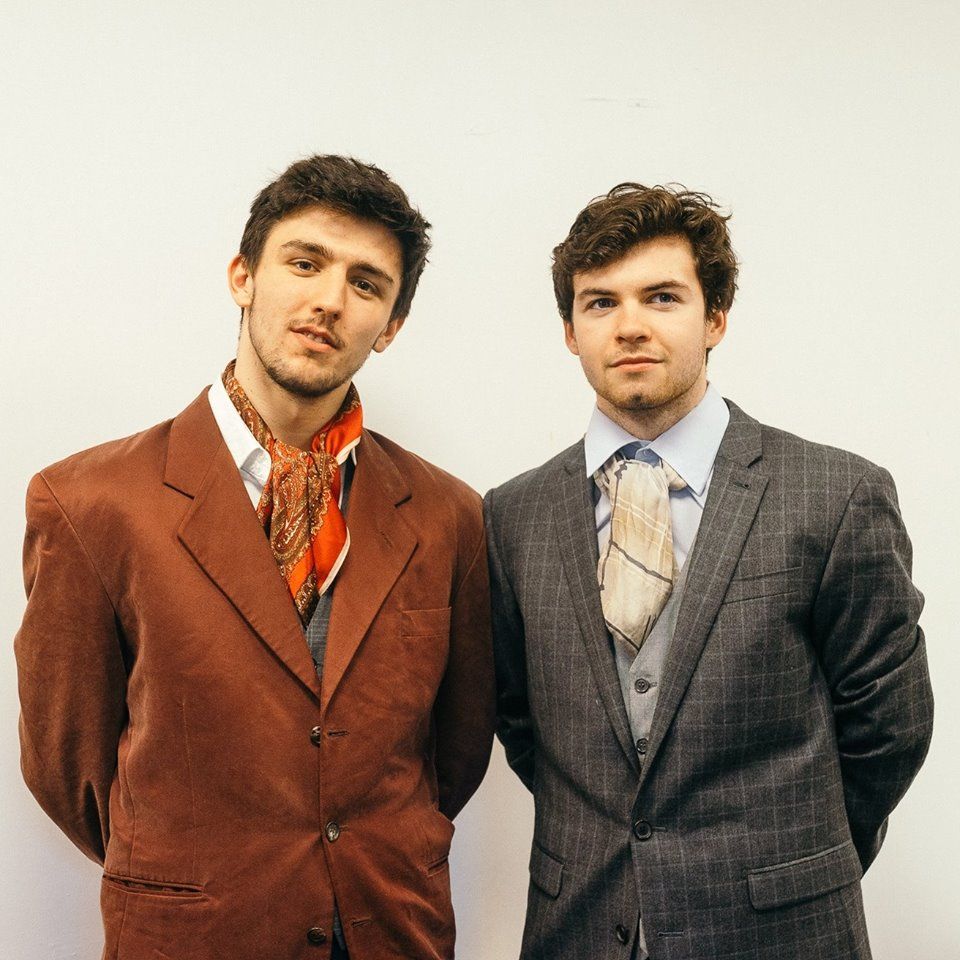 The full results of the fittest boy's name 2018 will be released tomorrow.