Look here, Guildford is the worst town in the UK to go out in and I refuse to let you say otherwise

The hour is late. The day is Saturday. You should have gone home hours ago. The acrid scent of Jåger knock off diluted with fake Red-bull Hangs in the air. You're pushed not once, but three times in the space of a minute by huge angry men in t-shirts that are two sizes too small. The harsh disco light beats down, illuminating the Burton jeans and Primark t-shirts that stretch on as far as the eye can see. 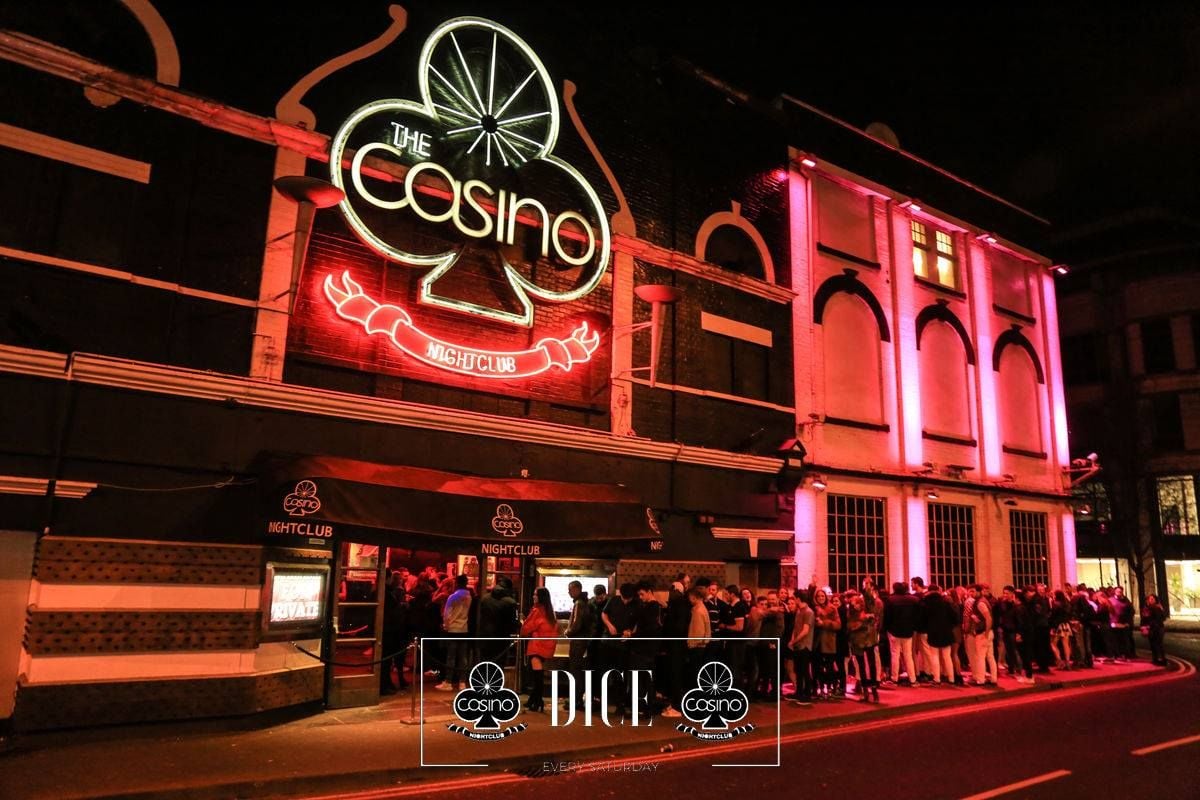 You think about ending it all, sacking it off, going back to the comfort of mum and dad's. But then you realise that your home friends will never forgive you if you call it off before midnight. You wish it was a nightmare, but no it's very real, you're out in Guildford.

You've accepted the Whatsapp invitation for a big night in town. You'll start at Spoons. The cheap spirits will be free-flowing, served from warm glasses by people you hated at school. The chat will be equally tepid, asking your mates from school how they're enjoying their course, whether they're still shagging that guy from halls, if they know what they're doing with their summer yet. 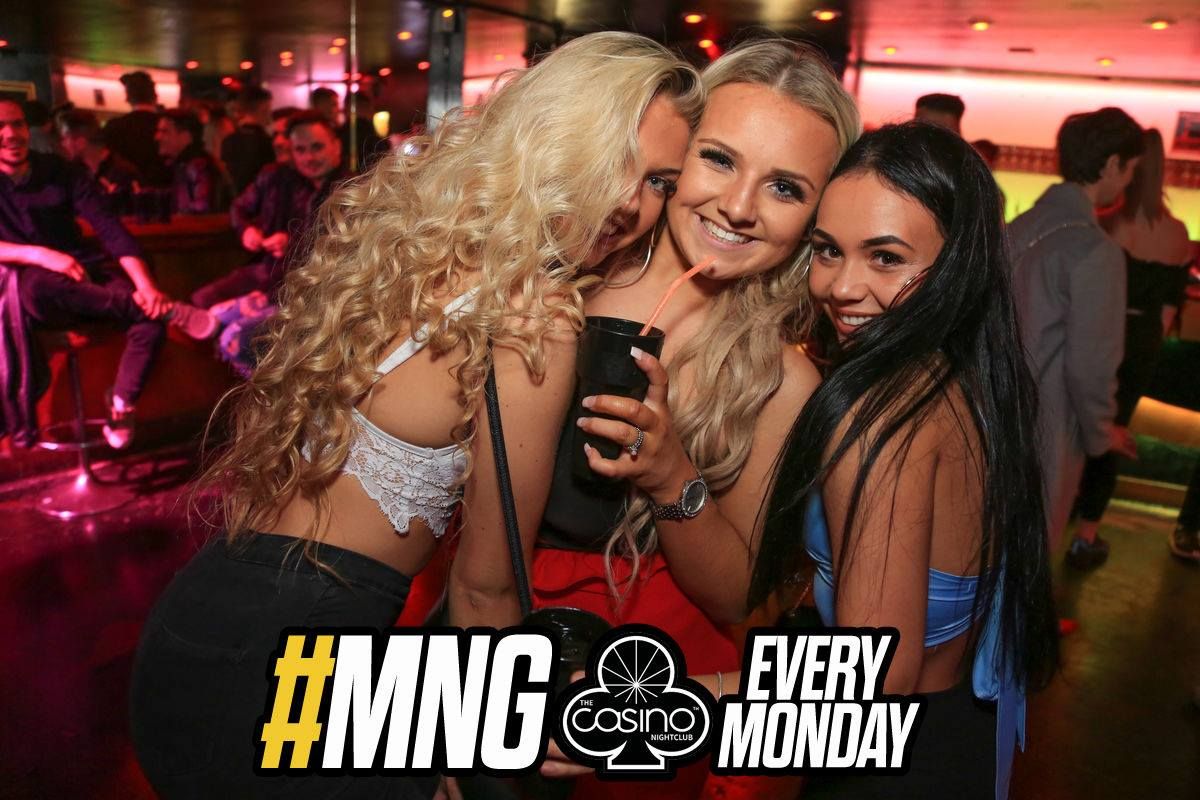 At some point, as the Guildford club scene rages around you, Spoons will change from old man pub supreme, to a Plub nightmare. The danceloor will light up, the body-cammed bouncers with be summoned and the masses will come to play.

You and your mates will start ordering the outrageously cheap pitchers, and your level of drunk will start slowly but surely ticking up. Maybe the first time they play Starships you'll be pissed off, but after the third play of Nicki Minaj's Magnum Opus, you'll be on the D-floor in the middle of a hen do, WKD in hand.

And herein lies the fatal flaw of Guildford's nightlife scene. To enjoy the hellscape, you have to get drunker than you would anywhere else. And when you get this drunk, you make terrible choices.

Like choosing to carry on your night out, instead of going home after Spoons. If you do, you're faced with the choice of old, second marriage hen parties in Popworld, Teens going through their house music phase in 33Hz , Every estate agent in Surrey trying to be flashy in Bar Thirteen and well, Casino. 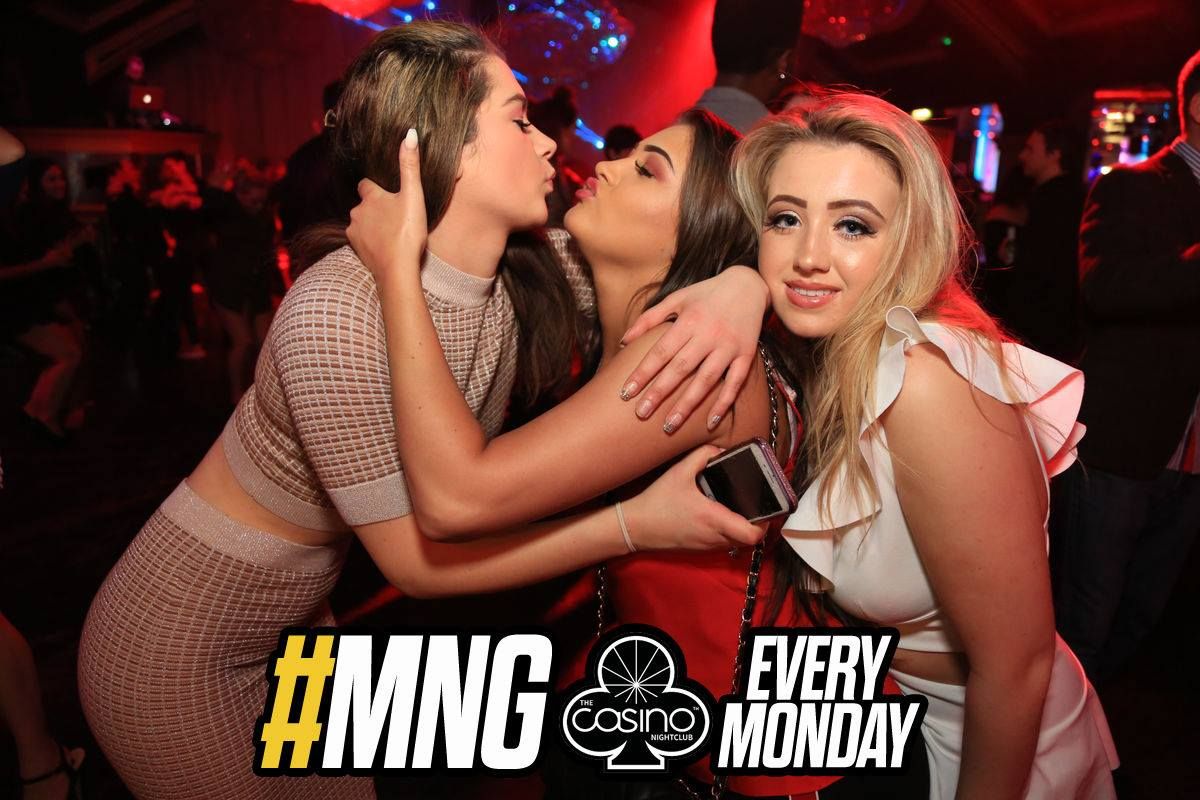 There have been thousands of words written about the experience that is Casino, most of them negative.

I don't need to mention the fact that Cheryl Cole committed a racially motivated assault there in 2003. I don't need to bring up the picture of the mushroom farm that grew out of the toilets. I don't even need to tell you about the hundreds of Z-list club appearances by the likes of Dappy, Alex Mytton and the cast of Geordie Shore. Because you already know it all. 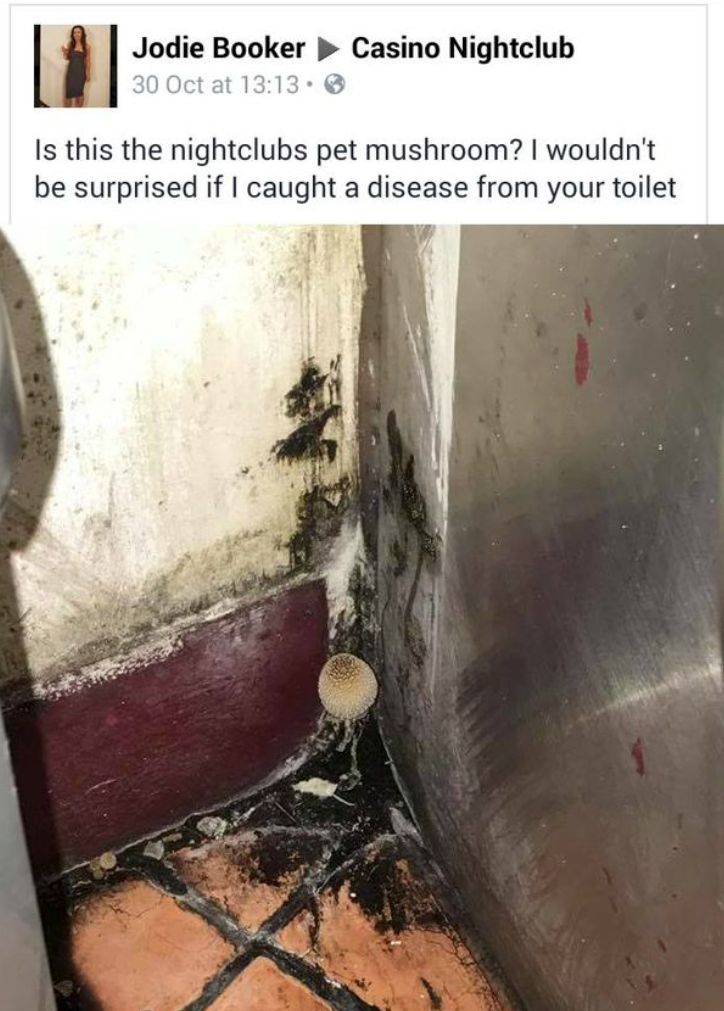 And yet, despite your better judgement, despite every inch of you screaming that you know how a night out in town is going to end, you do it anyway.

You subject yourself to the sights, smells and horrible individuals that frequent the largest nightclub in Surrey. You get the J-bombs in and you smash through fags in the bizarrely tropical smoking area. You venture downstairs to the "Lion's Den", the former home of Guildford's midweek strip club.

You'll do it all, you'll spend £50 and you'll make friends with people you have no business talking to. You'll go way too hard, dance on the stage, and sit on those weird deep sofas when it all gets too much. And you won't regret a second of it.

Until the morning after, when you'll wake up after having spent £17 for a 10 minute journey, £8 on a kebab from the one kebab shop in town that's still open after the clubs and lost all your self-respect on the way.

And then you'll do it all again the next time you're home.