How to tell someone you don’t want to live with them next year, an expert explains

There will come a time in everyone's lives, when they have to reluctantly inform their flatmate that they don't want to live with them next year.

Usually the situation is as follows: After the first term of uni has passed, you have quickly realised who the relatively normal and fun people are. You start looking for a house together but then there's one flatmate who just assumes they're going to live with you, even though you never said anything.

And then you don't know what to do. You don't know how to gently let them know, there is no way in hell you're not going to inhabit the same space as them for another year. What do you say? What's the least offensive approach? When is the best time to break the news? 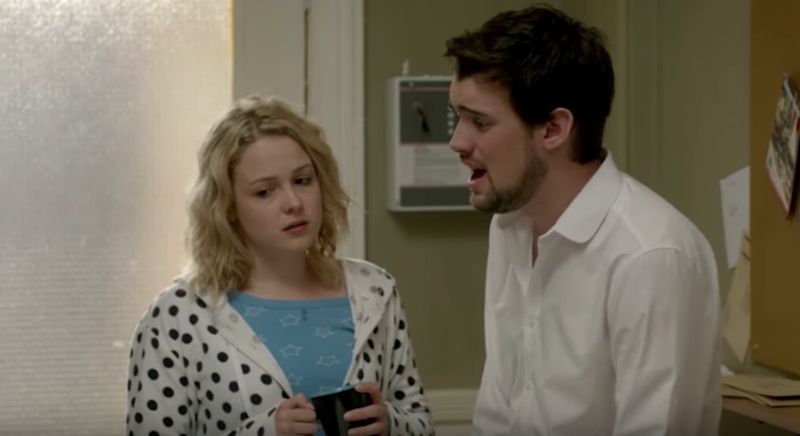 Your mind plagues you, but don't worry, because we've asked psychotherapist and councillor, Beverley Hills, for the best advice on how to tell someone you don't want to live with them.

The least offensive way to let someone down, is to be honest with the "sandwich approach"

This is where you tell someone a positive thing, follow it with a negative but finish with another positive. So, for example you can say: "I'd really love to live with you, but unfortunately I think it's better for our friendship to not live together next year. Though, let's visit each other all the time, and that's even more exciting!"

Beverley suggests drawing out the positives from a bad situation. 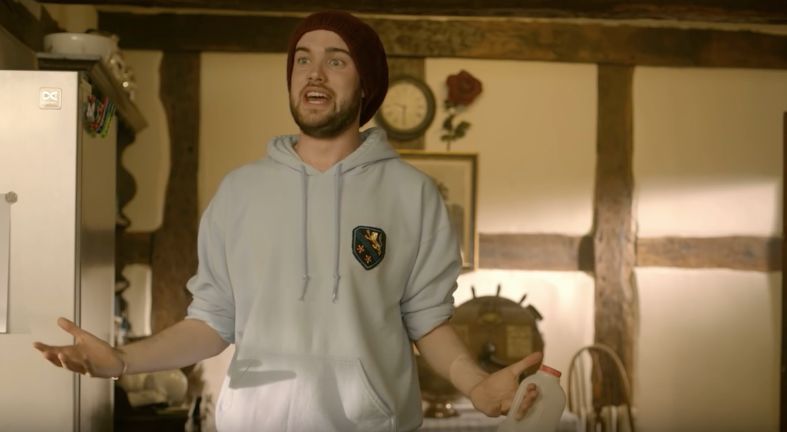 The worst thing someone can do, is ghost completely

Beverley told us: "Ignoring them is unacceptable. Do not ghost because you're going to see them soon anyway, so you might as well get it over and done with."

The best time to tell them is as soon as possible

"You have to process these things. If someone asks you, just say 'I'll think about it.' If you have said yes too quickly, do be honest."

So instead of putting it off, you should just tell as soon as you can and that way, they have a chance to explore other options too.

How to make it less awkward once you've told them

Beverley suggests: "Invite them for a drink, continue the friendship, don't make them feel like you've completely ditched them. Stay friends, stay in touch because communication is everything. Try and see how they're feeling afterwards."