Recently, Jeremy Corbyn appeared on the cover of GQ magazine. A low angle shot which emphasised his wide ranging shoulders. Although the image was photoshopped to the point where his skin looked like it had been smeared in Dream Matte Mousse, it lead me to ask myself, is Jeremy Corbyn… hot?

Whilst another exclaimed, "I don't know, there's just something about him – he was on the news the other night & he looked like he'd just spent 2 weeks in the pub – he's got a coolness about him."

Get you a man who can do both, etc etc pic.twitter.com/p7BxZ97BjX

This is something I've been low-key questioning for a while. For one, Jezza epitomises woke bae, he's a vegetarian, a pacifist, he makes jam and has an allotment. He's the guy you'd drink lager with in Wetherspoons whilst he softly whispers in your ear about his plans to return Labour to the left.

He's the sort that would make you want to be a better person, turning off Made in Chelsea to open a PDF on self-sustainable farming communities in rural Wales, just so you can ask his opinion on them. You'd accompany him to endless nuclear weapon protests, even when only four people pressed attending on Facebook.

Honestly Jeremy, if you swiped my student debt, I'd swipe right for a bit of one-on-one time in your office.

There's also something in his rugged carelessness. You just know that he'd rock up to your date late, wearing something rogue like a Weird Fish t-shirt, a blazer two sizes too big, socks and brown tape sandals, lugging a satchel overflowing with papers. He'd sit next to you, hot and bothered, say two words before exclaiming, "sorry I have been going on about myself, how are you?"

Or maybe it's his idgaf attitude that's making my legs tremble? He opposes the monarchy, but he said getting rid of the Queen is "not the fight I'm going to fight" a comment which screams of a cheeky boyfriend, subtly undermining parental authority. 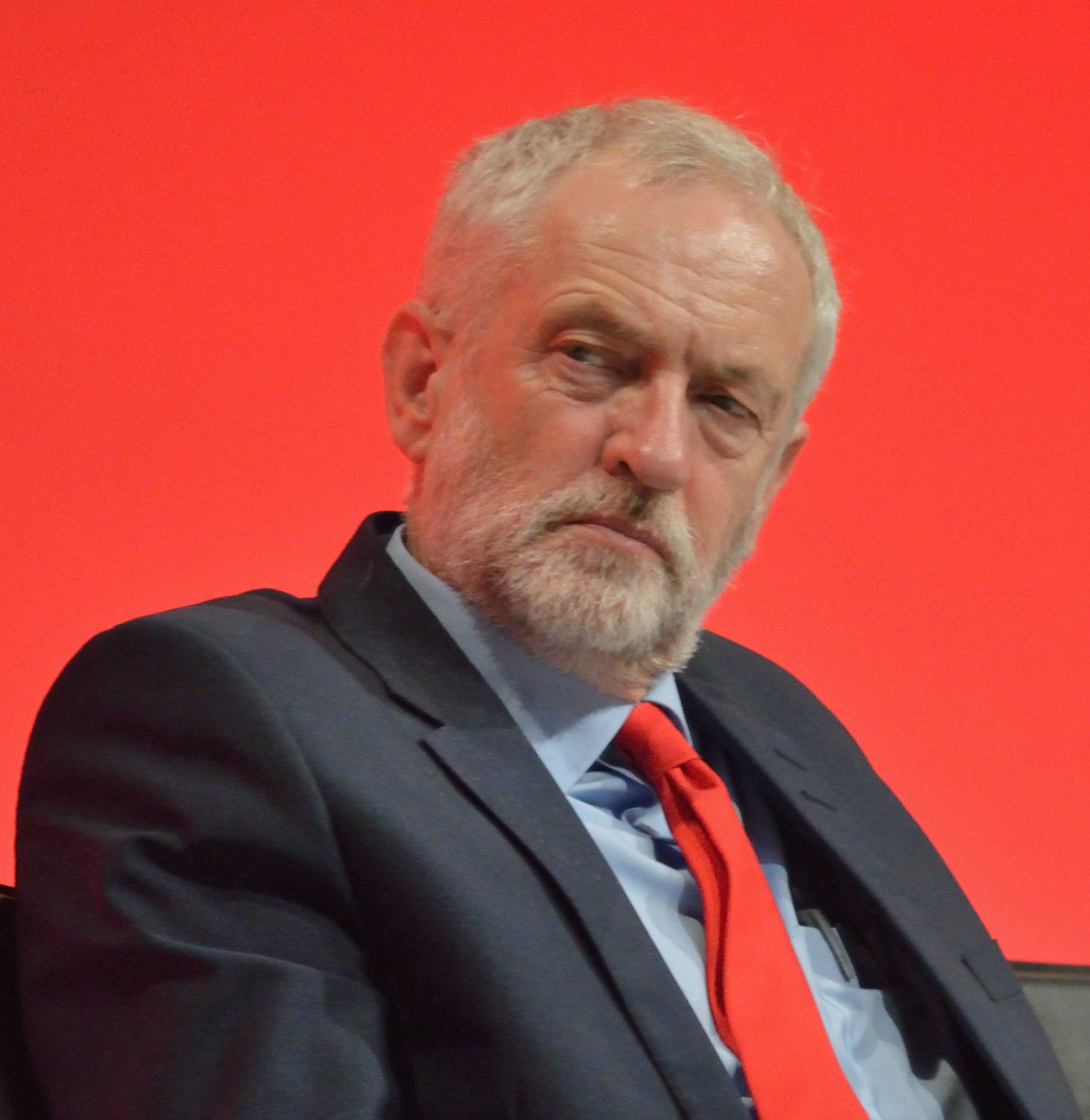 His sex appeal is that of an angered History teacher, frustrated by the constraints of the school system, veering off the curriculum into discussions of the harmful effects of Capitalism on modern society.

Are his sexual morals the same as his politics? Like if he's giving it out to the many not the few, maybe I'm in with a chance?

He might be ageing like a fine Merlot, but he was also spicy in his youth. Check this image of him looking like a beardy "stop the rich avoiding taxes" babe: 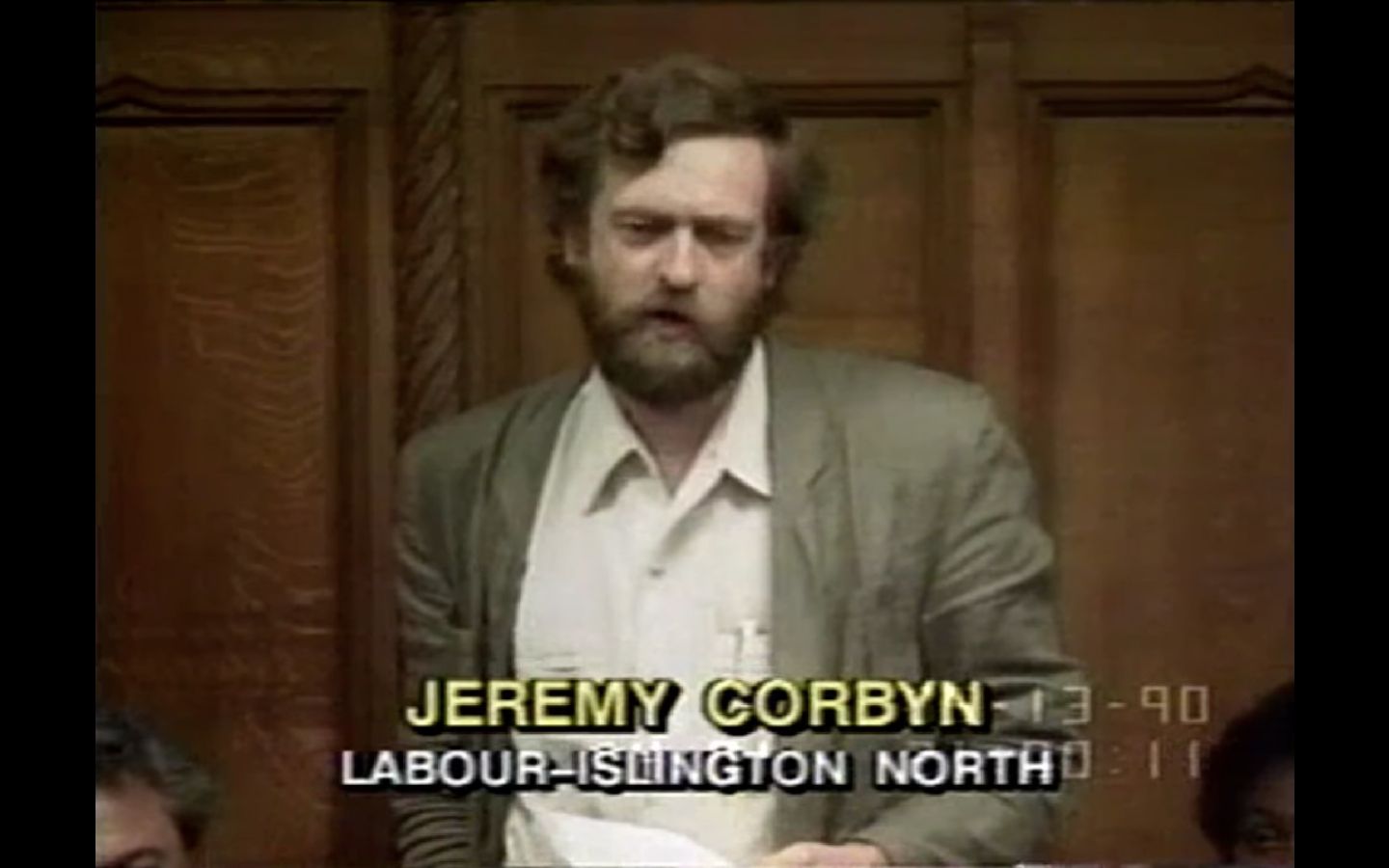 In spite of his age, he has the cultural tastes of a 18 year-old bad boy, supporting Arsenal with the enthusiasm of a sixth former, immersing himself in meme culture and becoming a Grime figurehead. You could go with him to Glastonbury and with a Red Stripe in hand, rub your bum cheeks against him to the sound of J Hus' new album. 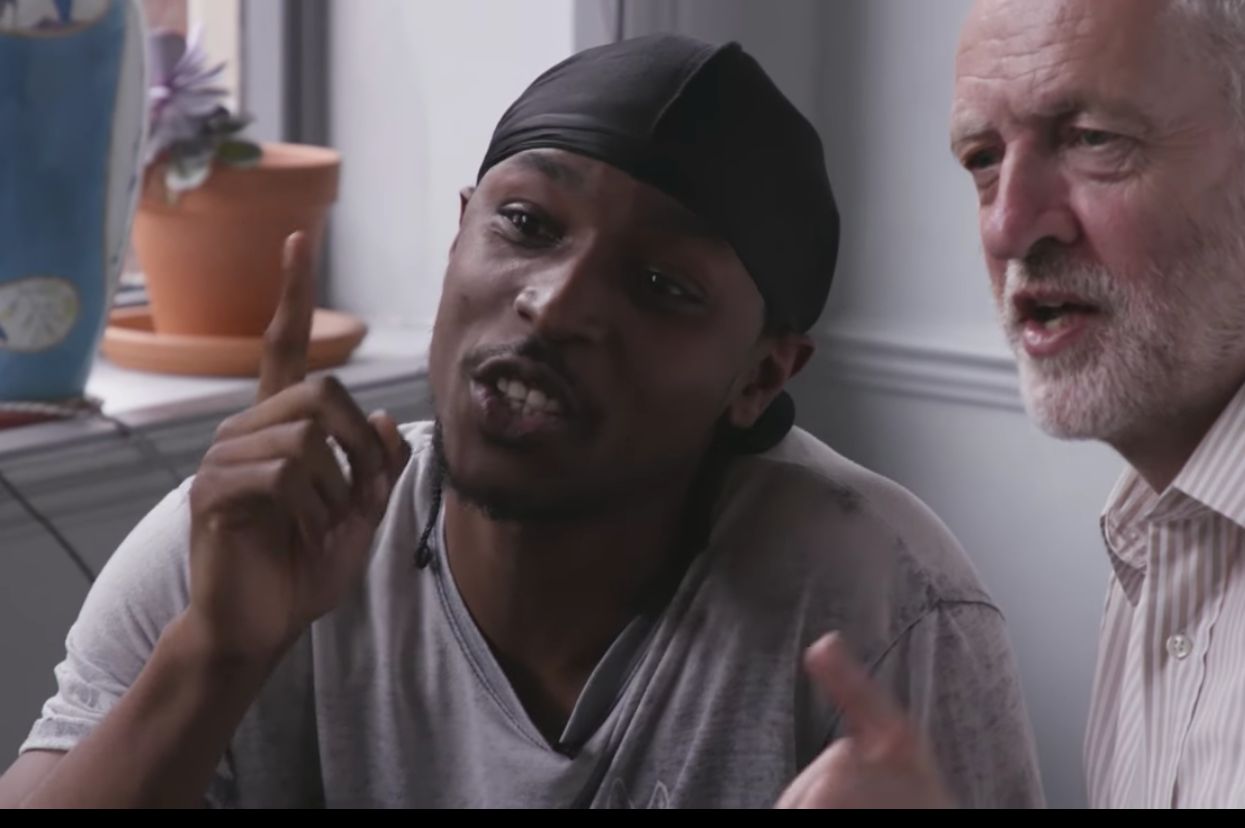 He's total forbidden fruit, the tabloids tell us he's "unelectable" and it only makes me want to elect him beyond Westminster and into my bedroom.