‘The wall was covered in bloody handprints’

Imagine a universe where one night stands actually worked. Imagine if two people could hook up, with no strings attached and vow to never be awkward around each other again.

A world, where having a one night stand wouldn’t make you question every single one of your life choices or want to crawl back to your ex and message them on like “Heyyyy, it’s been so long!” Hahaha ha ha, just imagine.

But don’t feel bad – we all make (often drunk fuelled) mistakes. So we scoured some of the absolute worst one-night stand stories, to make you feel a little better about yours:

I was at an afters at my mate’s house and started getting with this guy that I had fancied for ages. Everyone else went to bed so me and him ended up shagging on their sofa.

Halfway through the sex we decided we were hungry so we went to the fridge to find a snack. The only thing to eat in there was a chilli, so I thought it would be fun if he ate it out of my vagina, so he did! He ate half of it and it was obviously really spicy so he stopped.

Then we started having sex again but there must have been a lot of spice left in my vagina as his dick started hurting so much he had to go home and put his dick in a glass of milk. The next day my friend sent me a photo of the half eaten chilli under the sofa. 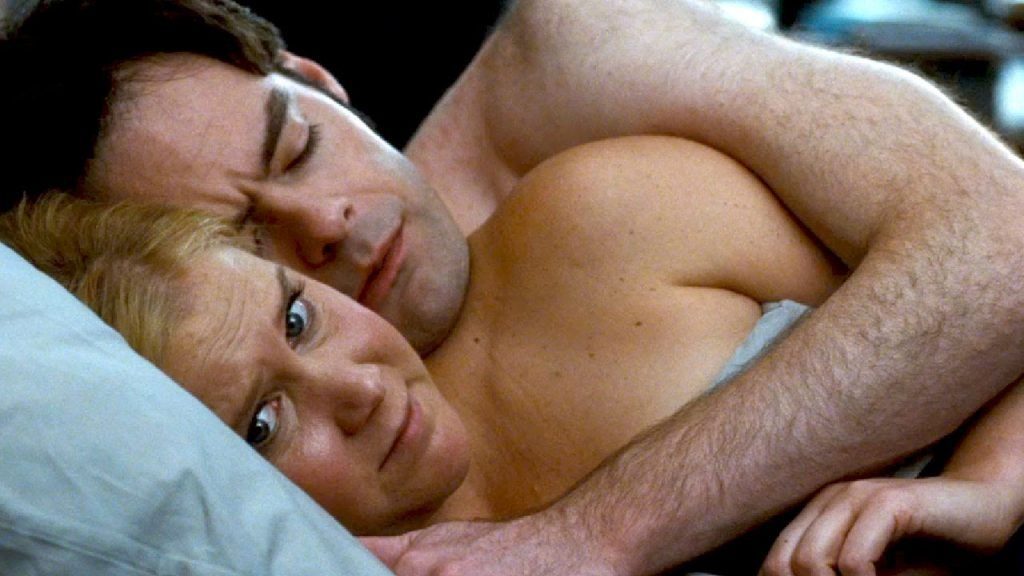 I had a Tinder date and it was going alright. He offered to walk me back to my halls so I let him. But when he tried to come inside with me I was like no I’m on my period so we can’t have sex. He was like I don’t care, you shouldn’t either and I was like” lol yeah okay” so he came to my room.

I took my tampon out, we had sex and then I put one back in. We ended up having sex again and because we were in the moment I didn’t think to take it out. We then fell asleep and he left in the morning. When I woke up I went to the toilet to take the tampon out and it was GONE. My friend had to take me to A&E and wait with me for five hours before I could get it removed.

Starts out so classically. Met at the bar on a night out, got chatting, you know how the story goes. We go back to mine and one thing leads to another, we’re doing the deed.

Then, he just starts talking about their relationship, completely naked sitting on my bed. He’s going on about how they’re on a break but they both still really like each other blah blah blah. For some reason I start to feel bad for the boy and next thing you know I’m giving a naked therapy session to some random boy in my bed.

Two hours later at four in the morning, I finally managed to convince him to leave.

It was a Wednesday night on a sports social, we met on the fabled top floor of the most notorious club in our uni city. We went back to mine together, got down to it and everything seemed quite normal.

In the morning we both woke up and I remember her going to the toilet, then came back in, nicked half of my clothes and then ran off. I was like okay see you in a bit, but at the time didn’t realise she’d nicked half my clothes.

After a bit I went to the toilet, didn’t really notice anything on my way out, but then came back in and saw a handprint on the wall. I then turned my light on and saw more and more red handprints. The wall was covered, my bedsheets were covered, in her period blood.

I came out of my room and got my six housemates to go into my room to have a look. They couldn’t believe it, to be fair it did look like an abbatoir.

After I’d cleaned it up I’d had to get the freshers to get the clothes back at her house. I couldn’t bring myself to go and see her, so I got them to go and steal all my clothes. In hindsight maybe I did know something was up, it was a bit more moist than usual, but I just thought I was working my magic. 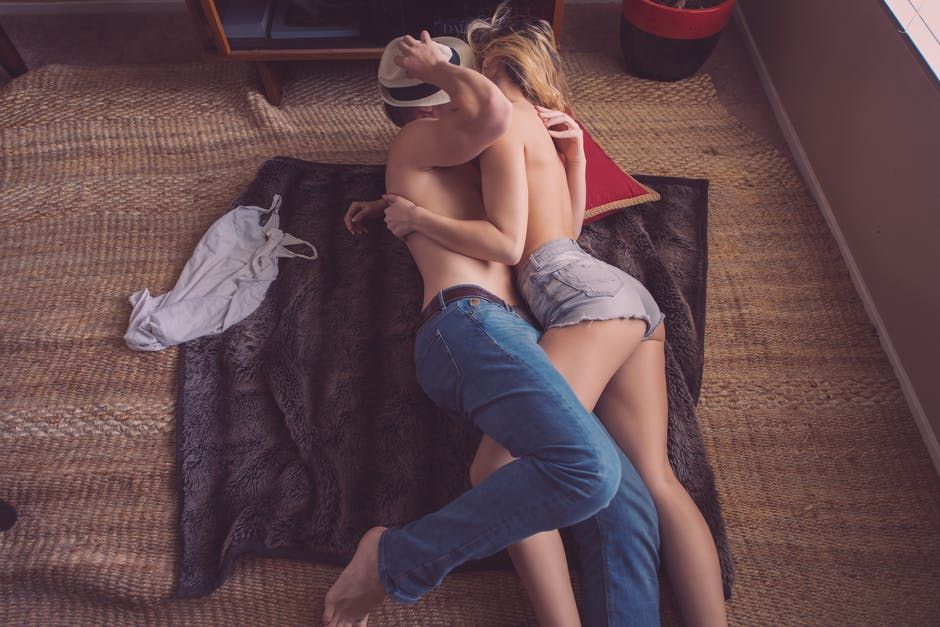 I was at a party of a friend of a friend and didn’t really know a lot of people there. When it was time to go and I was getting my Uber, this guy overheard where I was going and asked if he could split the Uber – it was a ten minute journey back to where we lived.

When we got into the Uber I realised he was actually quite fit and one thing led to another. He ended up going back to mine and we had sex. Wasn’t bad, wasn’t good, but when we finished (*HE FINISHED) I asked him to leave because I said I had early morning plans.

He got an Uber home to his and that was that. You can imagine my horror on Monday morning when he walked into my office as the new summer intern and I had to see him every day for two months.

I had sex with someone on a hammock and it ripped halfway through. That is all.

I knew a guy in first year who lived in the same block as me, so naturally I thought about how convenient that would be for a hook up. We hung out in the same crowd of people so probably not my best idea ever, but oh well. We flirted a lot during freshers, and so one night I got brave and invited him back to mine.

I say brave, I mean drunk. Very drunk. So drunk I actually don’t remember the night pretty much at all, except for the fact that he was absolutely COVERED in hair. Like everywhere. I’ve never seen a guy with so many pubes.

But whatevs, I was drunk and the sex was alright from what I remember of it so I just moved on and enjoyed myself. Until the next morning when he dragged himself out of my now pube covered bed and just cheerily told me he was off to visit his girlfriend. Yeah, this guy literally went from my bed straight to the train station. Pretty sure he didn’t even shower. What a catch.

Next thing we know, the boys grabbed us and took us to their respective rooms. His bedroom was white with a white bed, cushions and even had fairy lights, I didn’t know what to make of it. One thing led to another and while I stared up at the ceiling wondering where said fairy lights were from, he moaned and groaned and said I reminded him of some fitness blogger he’d seen on Instagram.

After about 15 minutes of him moving himself around, he let out a big groan and rolled to one side, switched off the fairy lights and said good night. The experience was sobering to say the least. The next morning he made me and my friend a fry up and drove us home but again mentioned that I, a brunette, reminded him of a blonde fitness star. No thank you.