Before I go any further I have a confession to make: I was once, yes, a fan of Victoria’s Secret. I watched the show on YouTube, I’ve been measured there, I’ve bought some ridiculously overpriced bras that for some reason are all pink on the inside, I may have received a free body lotion because I spent so much and I left swinging my pink shiny bag and clicking my heels. I felt fulfilled.

But look, we all make mistakes. We’ve all invested in thing we thought would last forever but which quickly became cringe, dated, overdone, past it. Victoria’s Secret is one of those things.

Maybe there was something in the brand once which excited people, but now it’s somewhere awkwardly between nostalgia and embarrassment. As a teenager VS was aspirational – it was the brand of the wonderful, orange-y, willowy netball girls at your school, the ones who got fingered a year before you’d even been felt up and who wore J Lo glow and ostentatiously flashed their PINK boxer shorts in the showers after hockey. But we’ve all changed now, and we don’t aspire to be these people anymore. Victoria’s Secret, though, hasn’t moved with the times. 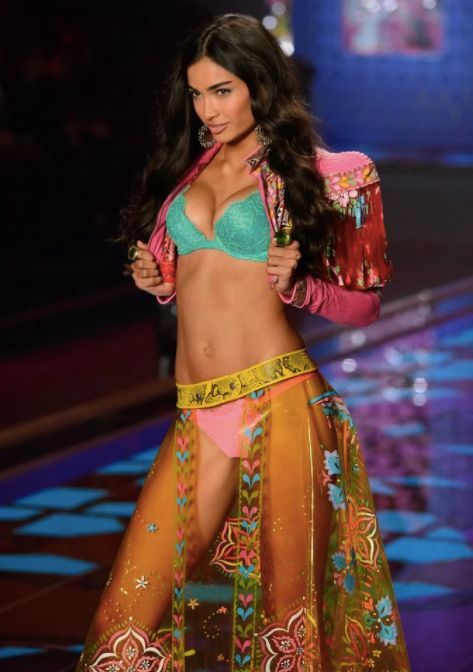 Their shows, their lingerie, their shops, they’re still saccharine, extra, noughties-era, teenage awkwardness. There’s something in the wall-to-wall diet pill pink premises which doesn’t feel very fashion forward. As amazing as the Hadid sisters look with those wings on, it’s getting harder and harder to justify paying this amount for stripy pyjamas and gym leggings. More and more you just start to think, it’s not that big a deal. It should be consigned to the past, thrown under the bed along with Ugg boots, Impulse body spray and getting fucked over by sixth form boys with acne.

And there’s more to it than it just being quite an embarrassing brand. Last year more than ever more people embraced body positivity and diversity in general, and a cursory glance at the Victoria’s Secret show makes it clear that they haven’t moved with the times on that either. The models look amazing, they always have, just as they did in 97, 2007, whatever. But they don’t look particularly modern. 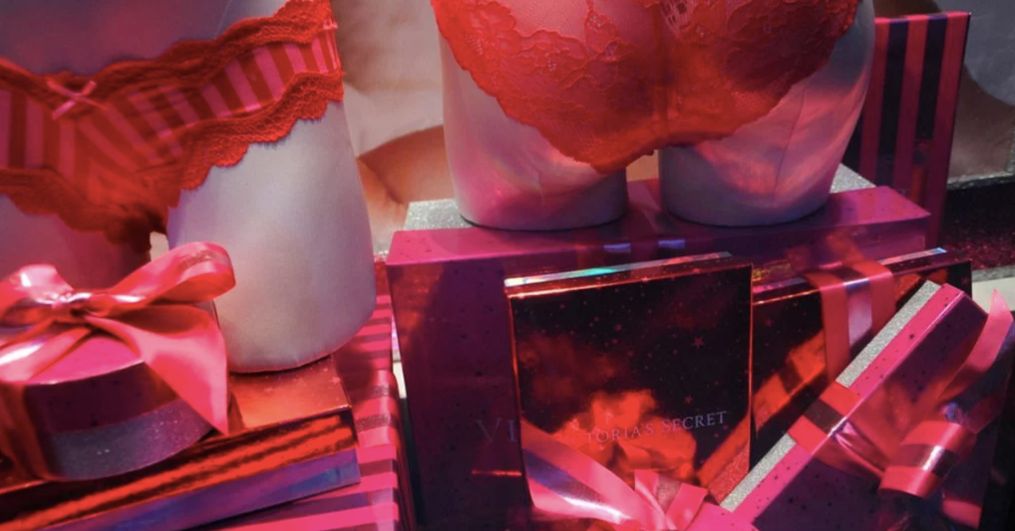 Endless thinkpieces have been dedicated to moaning about how VS doesn’t cater for plus size women, and in December two journalists were fitted and tried on all of their bras to show just how woefully unequipped they are at dealing with any body type which isn’t Kendall Jenner-esque. The brand have made steps to widen their perspective and update their image, and in September last year they signed Janine Tugonon, their first Filipino model, but it’s hardly groundbreaking, and it doesn’t make openly supporting their brand look particularly woke or fresh or cool.

2016, let’s not forget, has also been the year of free the nipple, which means more Rachel Green era visible nip outlines and less cleavage-enhancing padded bras. Because we’ve all chilled the fuck out about women’s nipples, it means that we don’t have to justify spending £40+ hiding them in fancy fabric. So hallelujah to that, even if it does mean that hundreds of pounds worth of VS purchases are now collecting dust in my bedroom and will probably never see the light of day again. 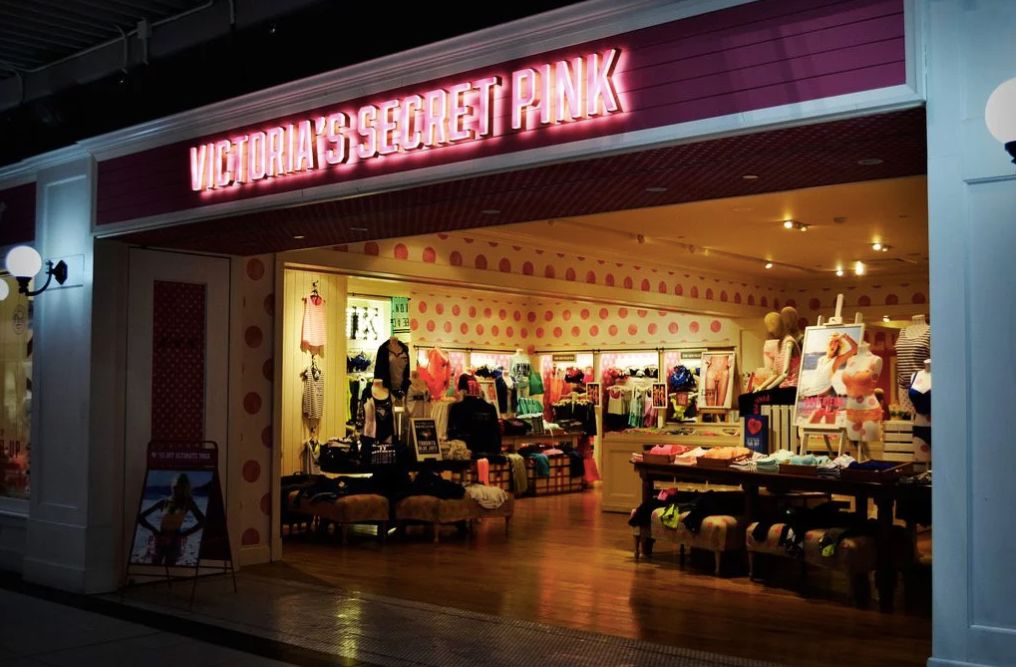 Obviously there are some people out there who still derive pleasure from Victoria’s Secret. Who don’t see it as cringe and still get the rush of pleasure from the striped bags, from the ‘5 for £25’ knickers deal that we used to get as fifteen-year-olds. And if that’s you, then fine, each to their own. I was one of you once. Maybe in the next few years VS will have a huge resurgence, the pendulum will swing round and it’ll find itself on the cutting edge and we’ll all be queueing up outside the store to be generously measured (they once told me I was a 32D?????) and stock up on their sickly sweet perfumes. Maybe.

Can’t see it happening though.