Winter is coming, but so are this week’s best dressed students on campus

And they’re wrapped up for the cold season

The clocks have gone back, Halloween is over, and now it's time to settle down for the winter period. I'm talking fluffy jackets, wooly jumpers, and expandable waistbands to make room for the winter weight.

This cool crowd have got the look bang on. They're wrapped up warm and ready for the fireworks. 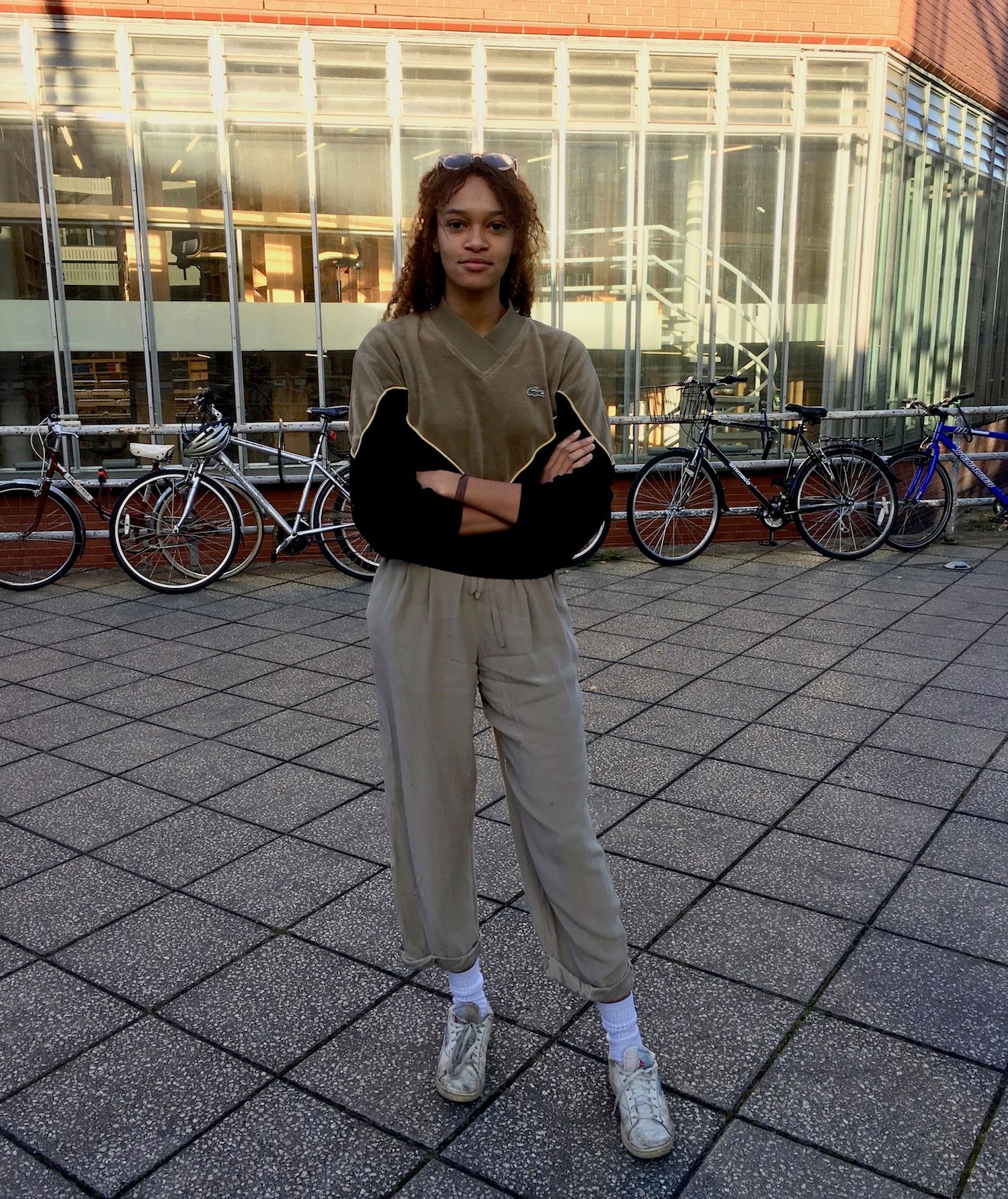 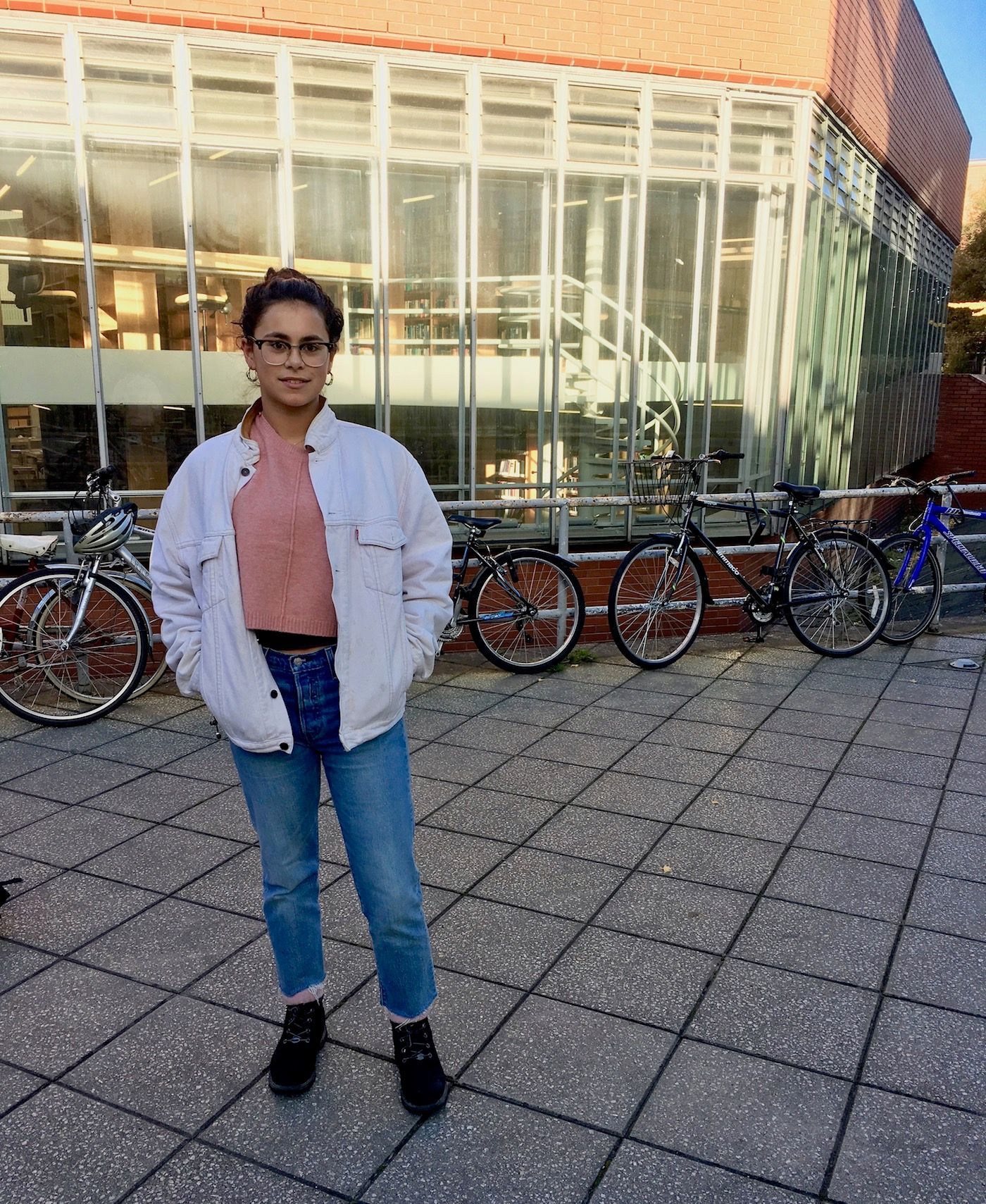 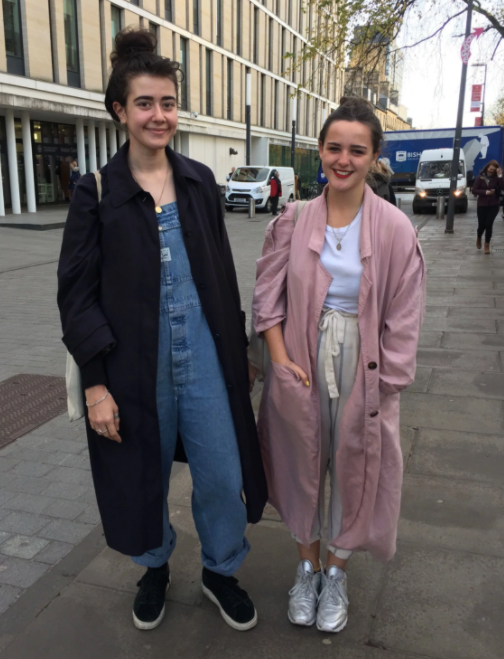 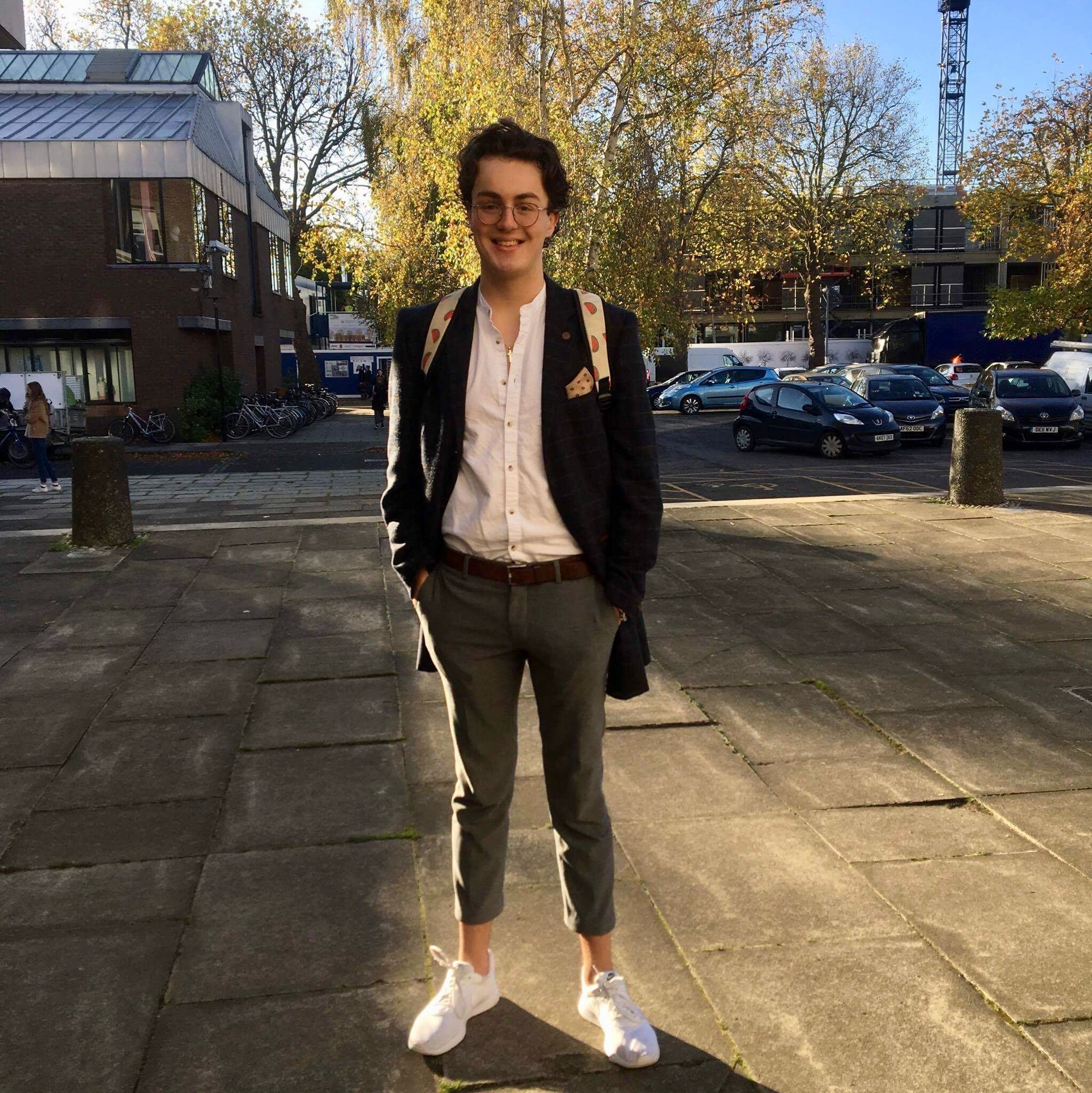 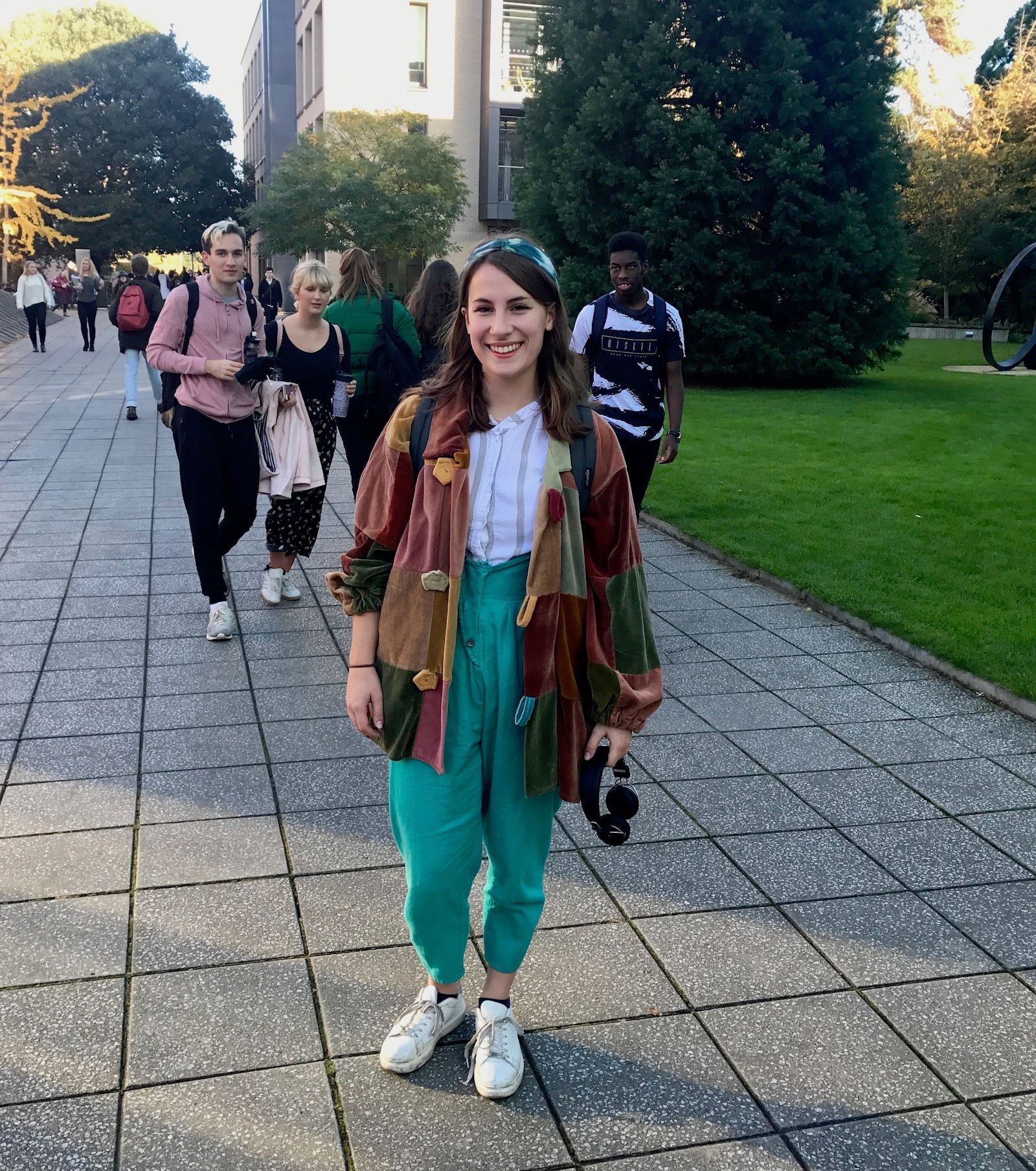 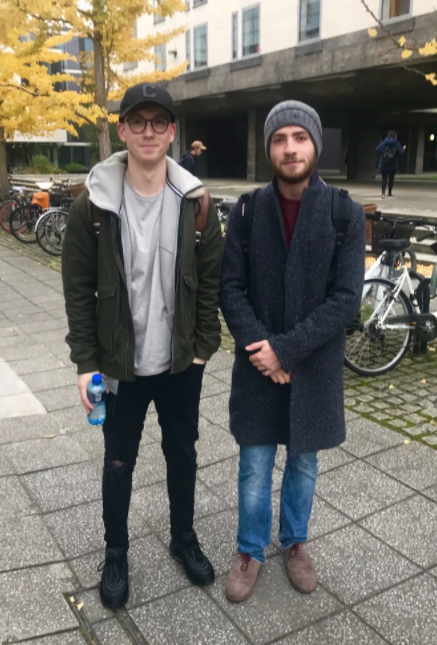 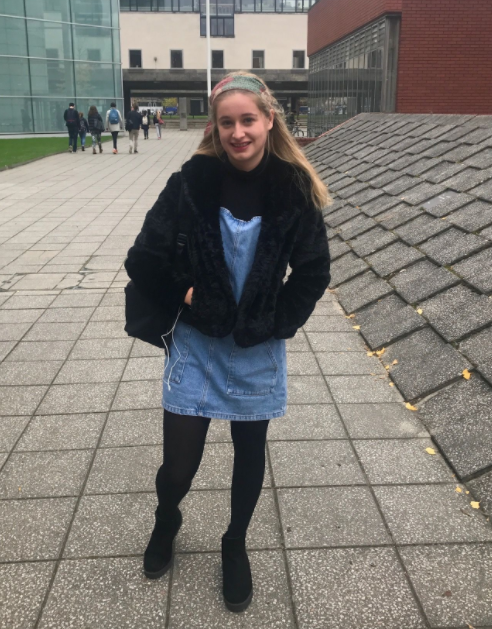 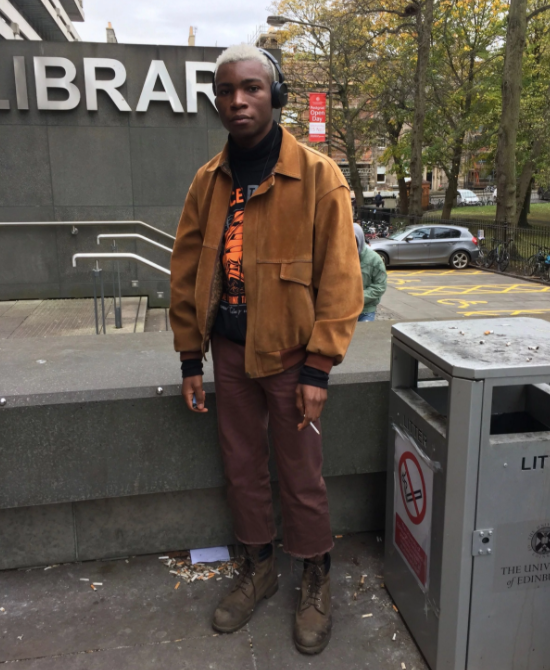 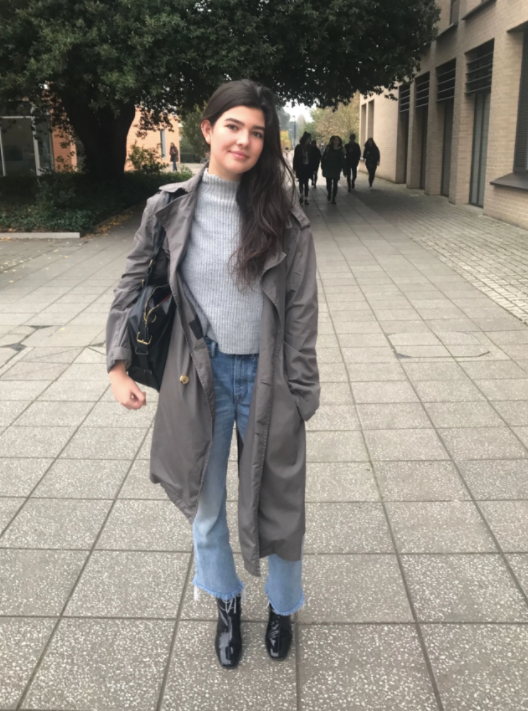 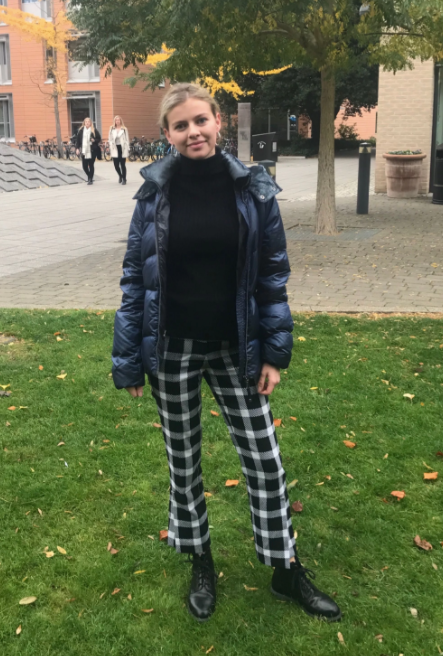 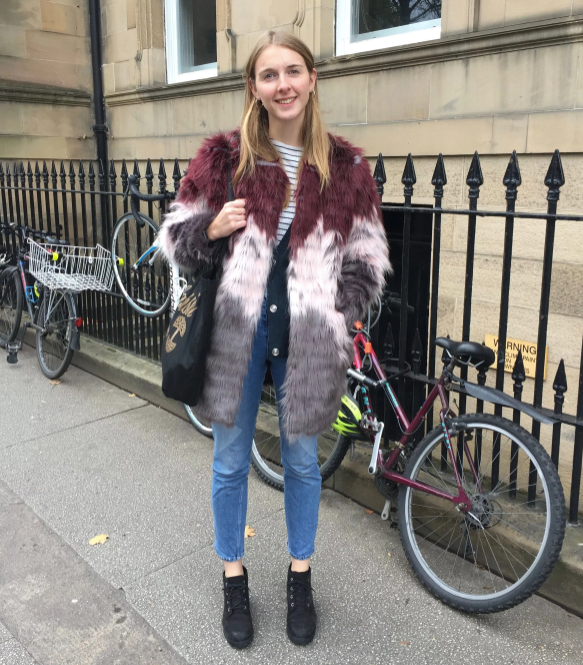 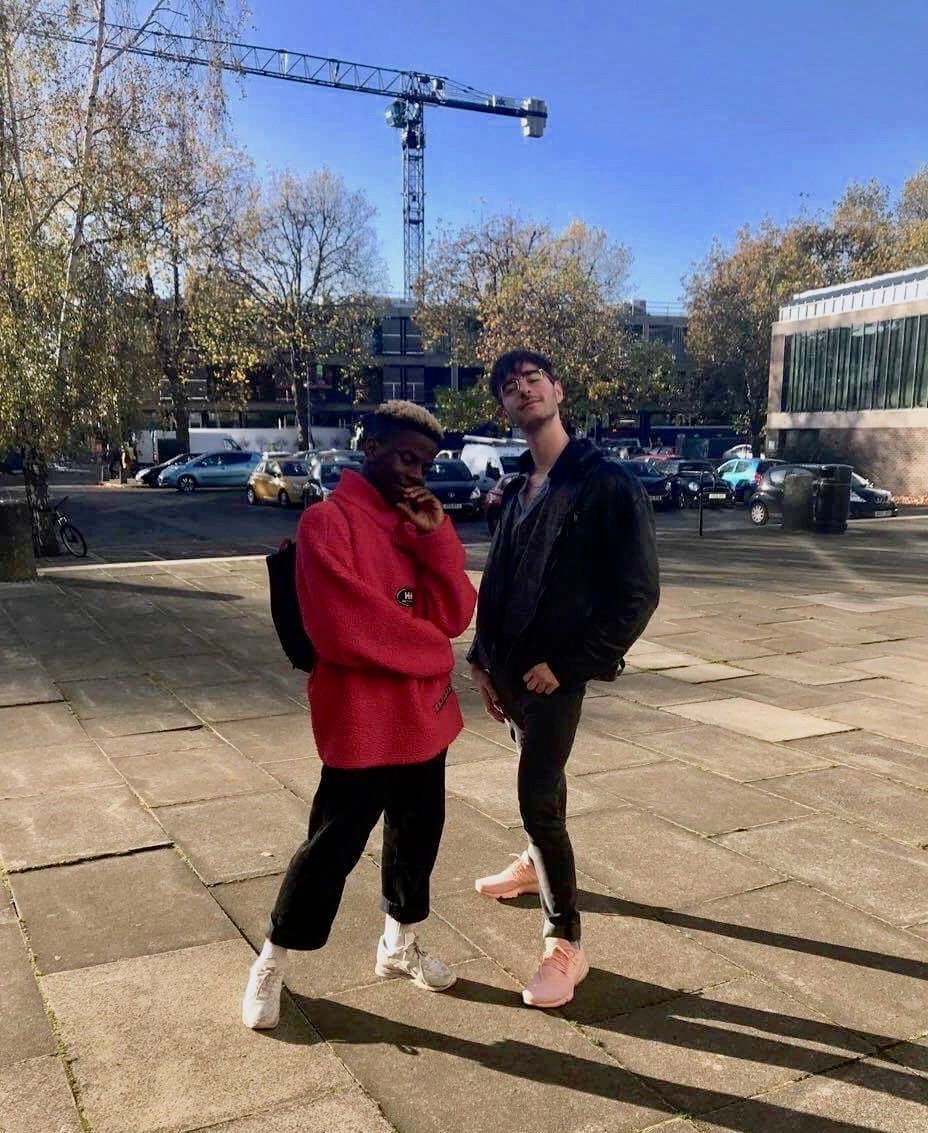 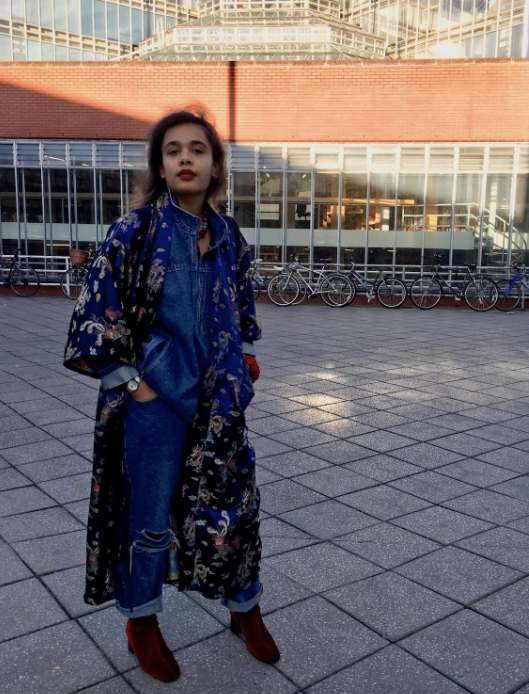 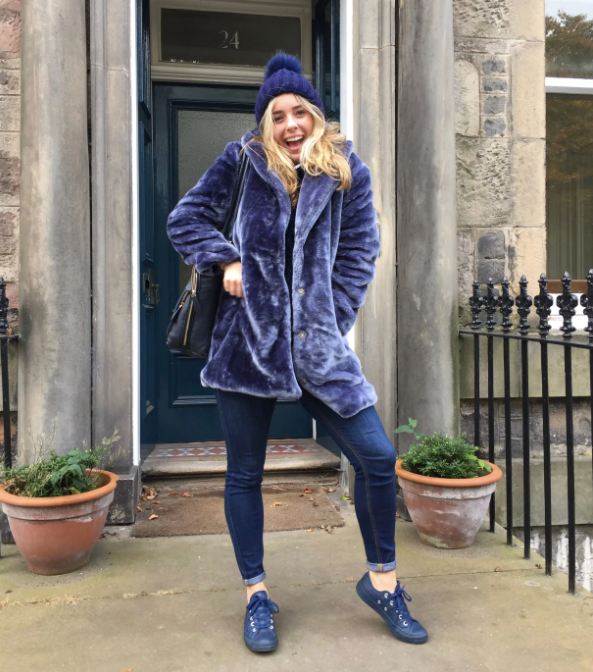 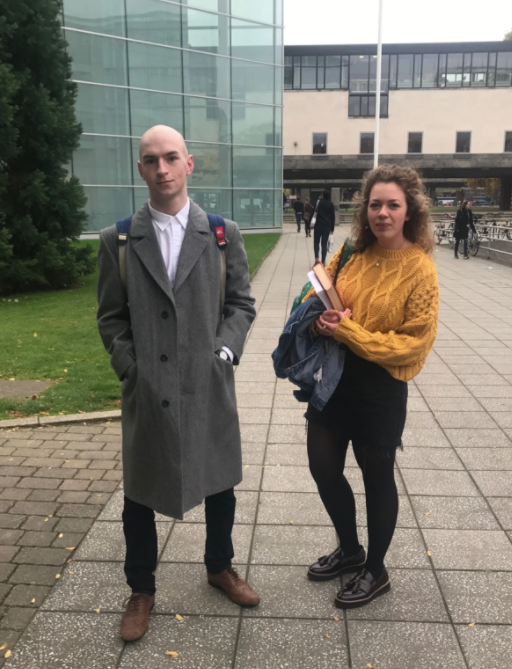 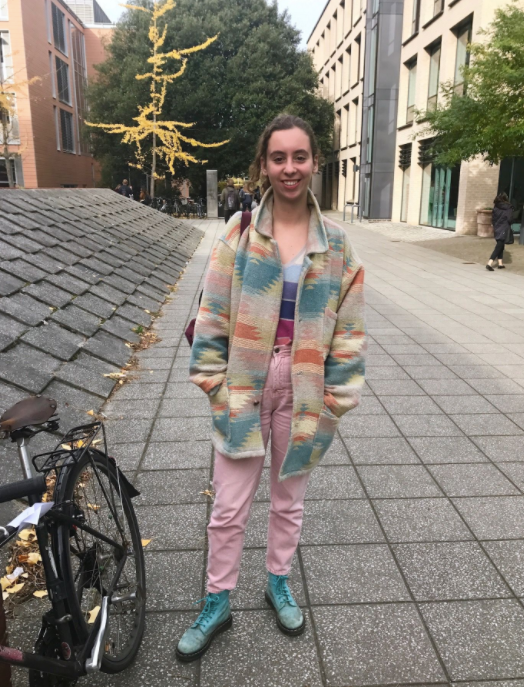 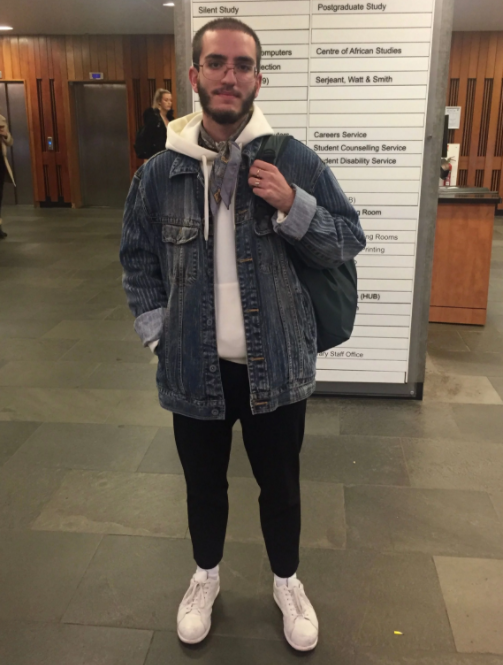 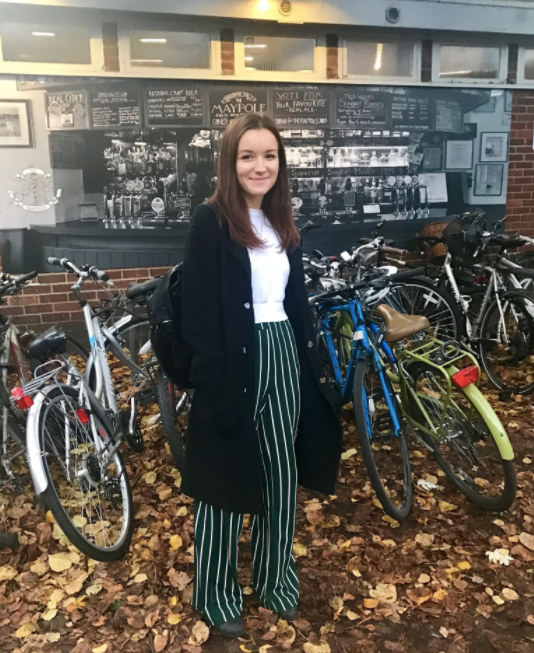 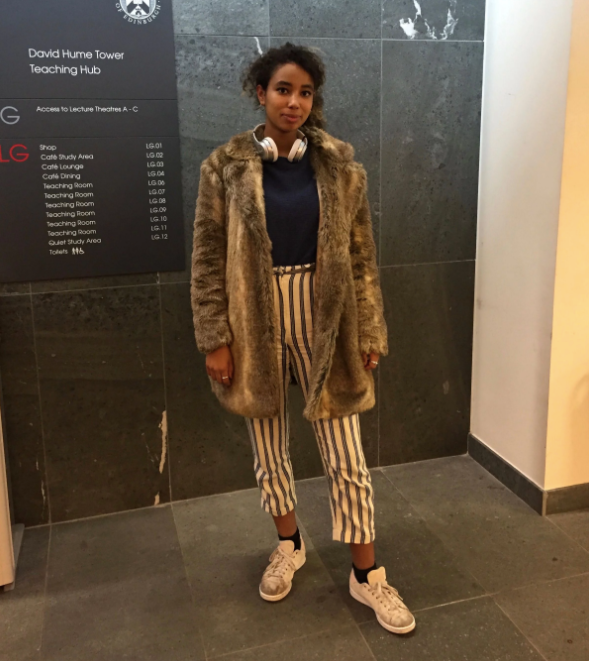