Oh heck, these Clubbers of the Week are super spooooky

Halloween was a few days ago so I doubt any of you give a shit, but hey, everyone loves nostalgia, especially for something that happened literally in the same week.

Feast your eyes on these spooooky Halloween clubbers of the week. Do not blink until you have scrolled all you can scroll. 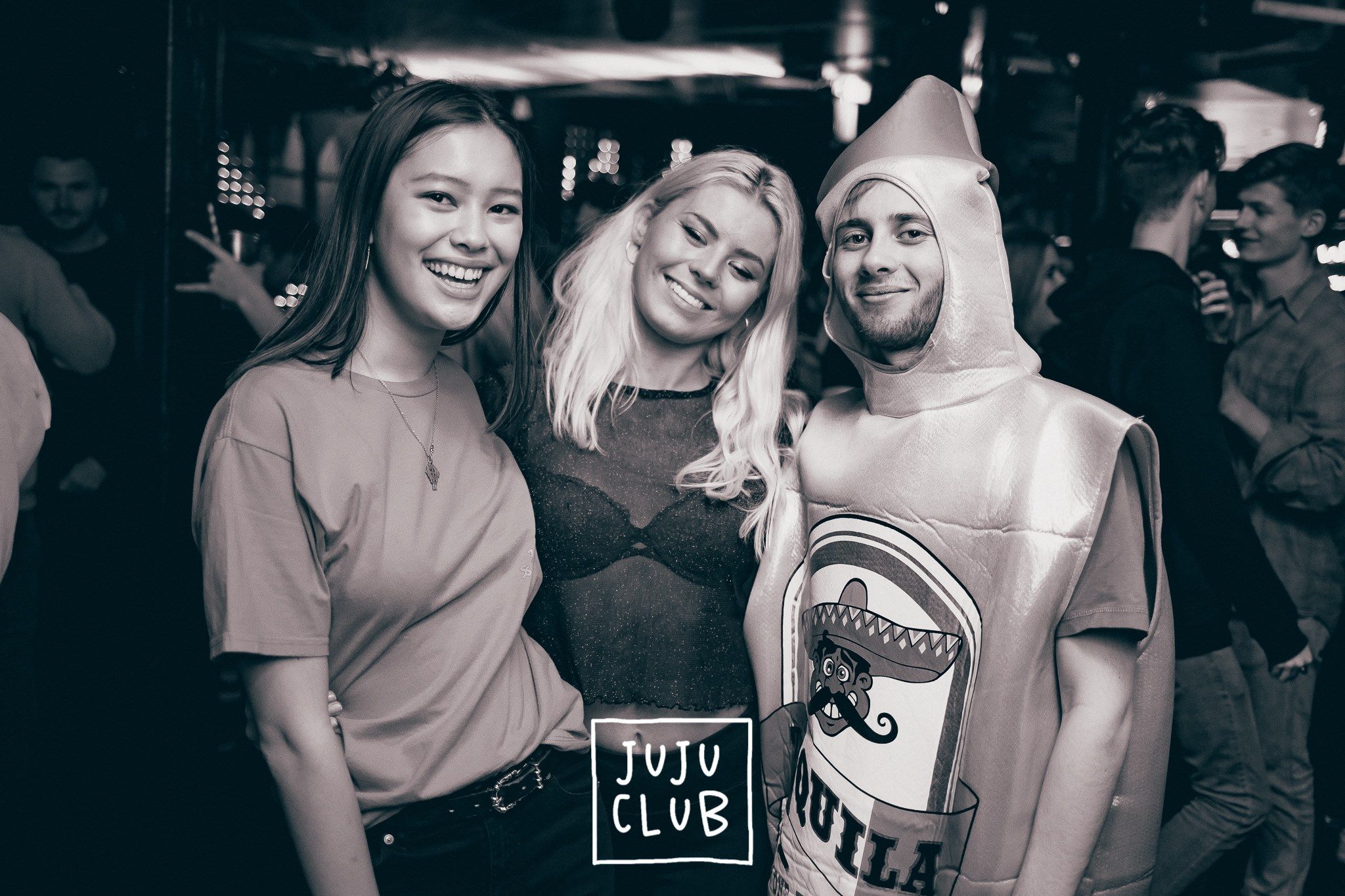 I hope somebody bought him a tequila

Angel and devil – a classic couples' costume. Clearly does not need a third wheel 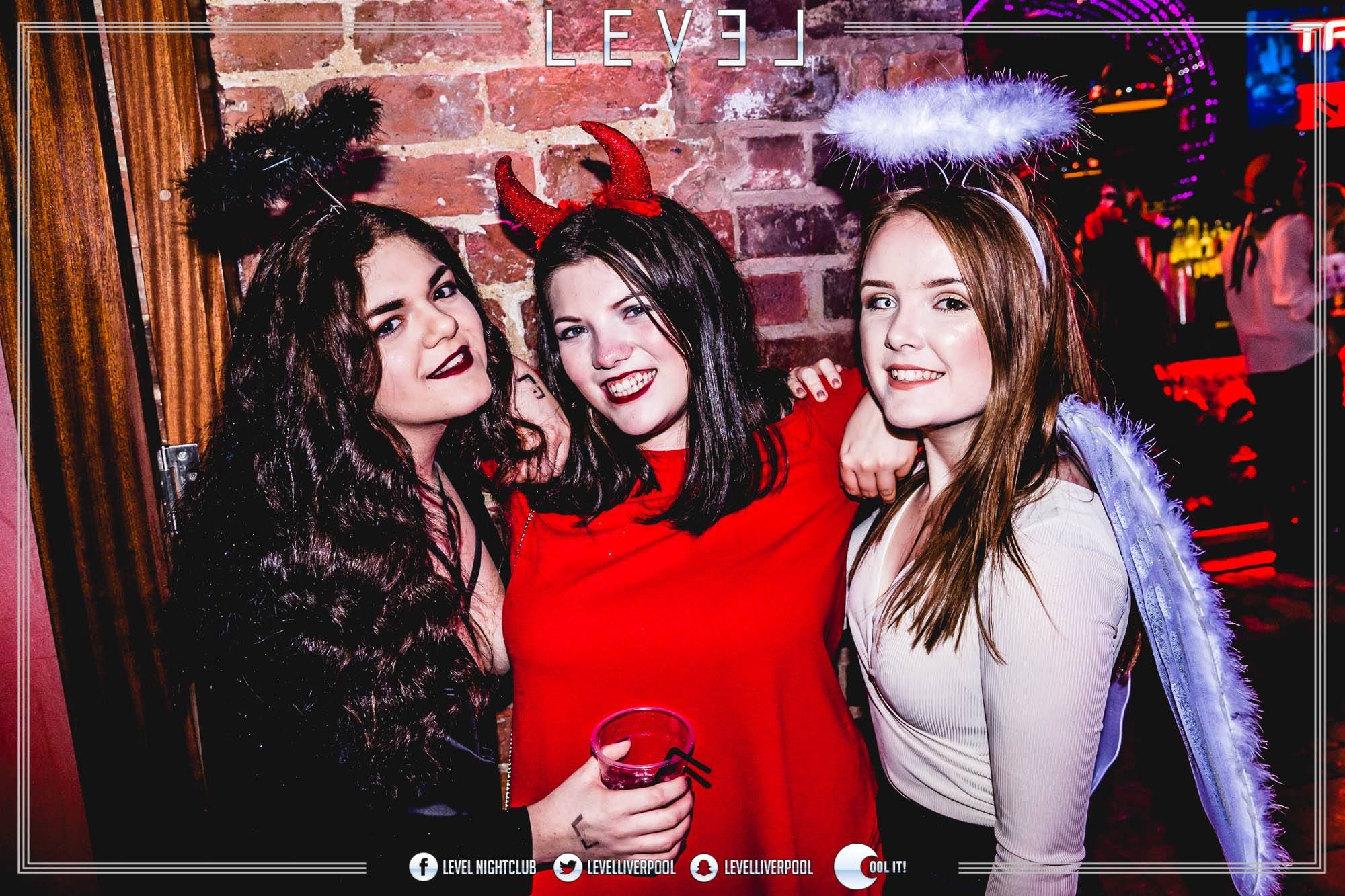 This clubber's greatest fear is misplacing their house key, which is the only reason I can think of for having it round your neck on a night out 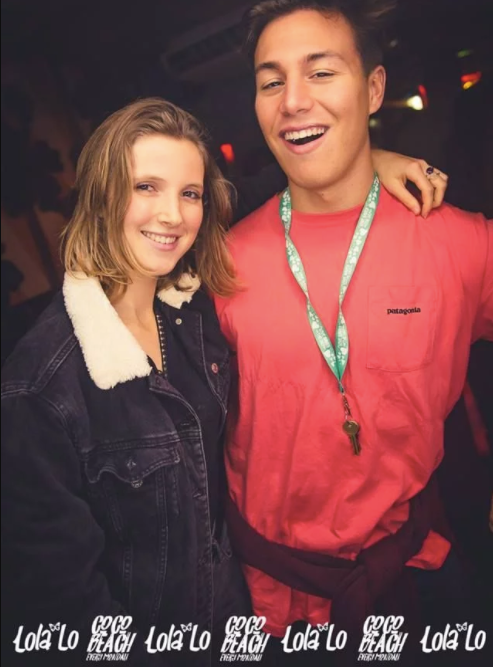 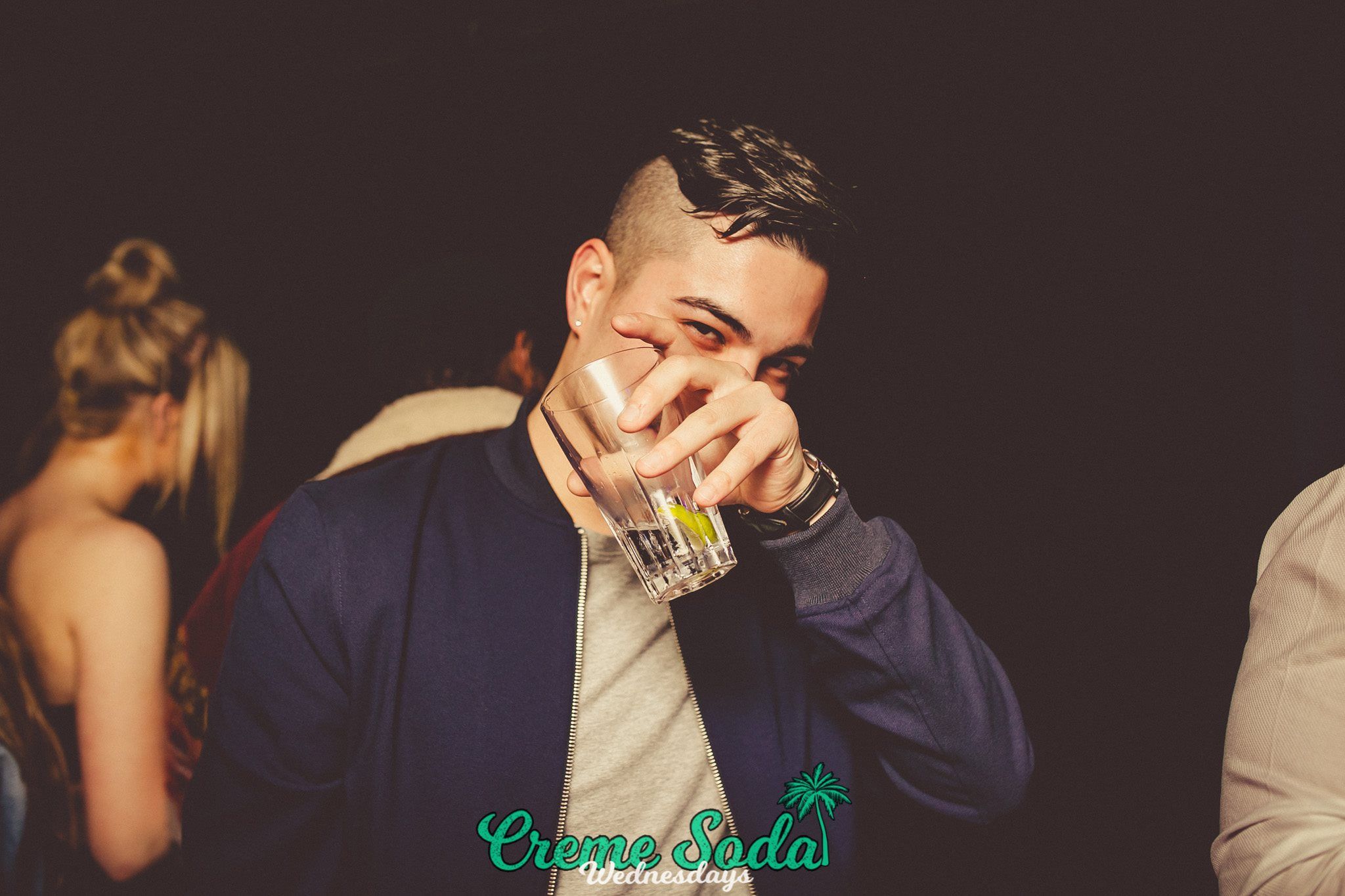 And that's about all I've got to say

This guy's got a bone to pick with you 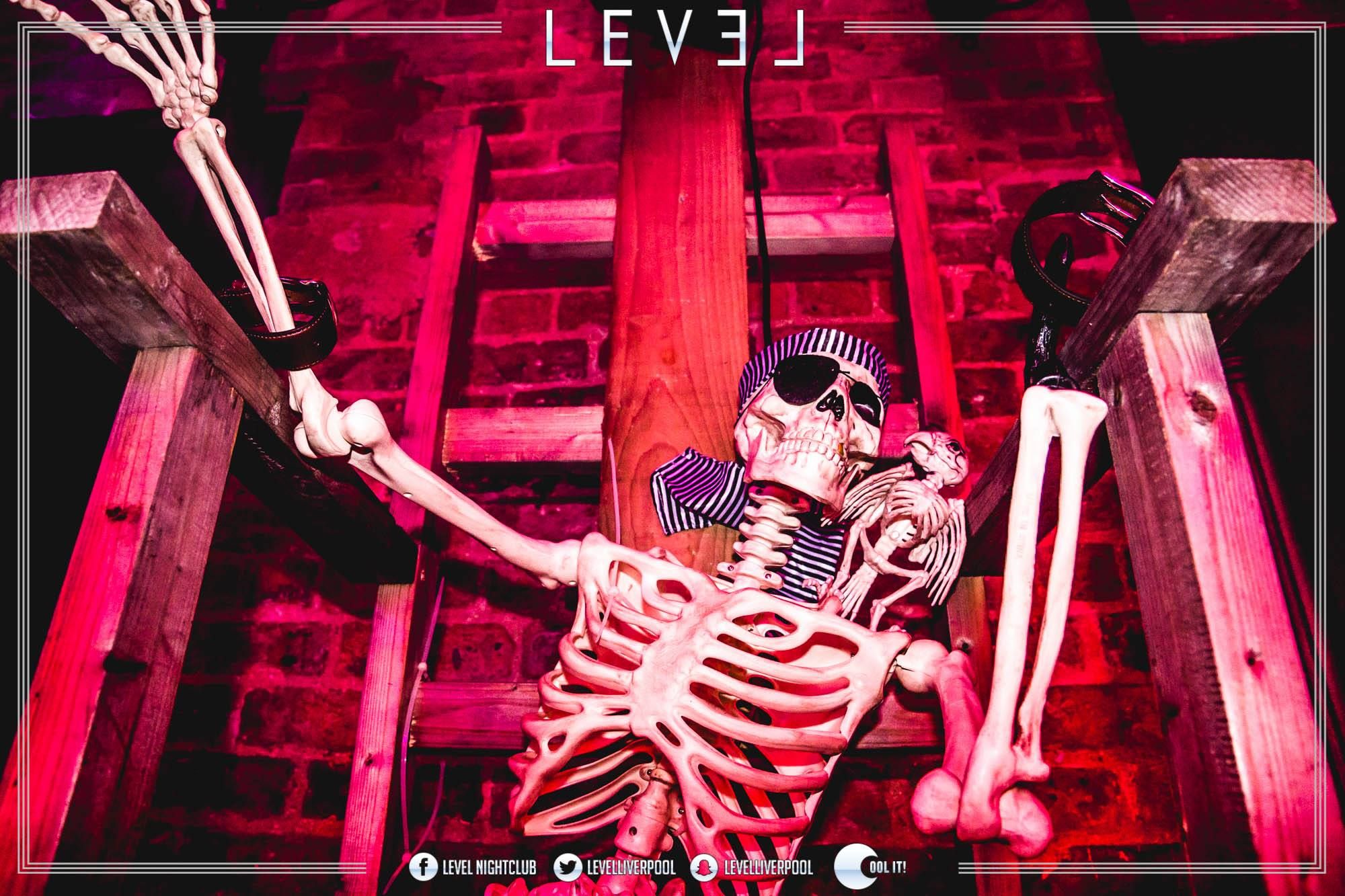 BECAUSE HE IS A SKELETON DO YOU GET IT

Full of admiration for these guys dressing as bouncers 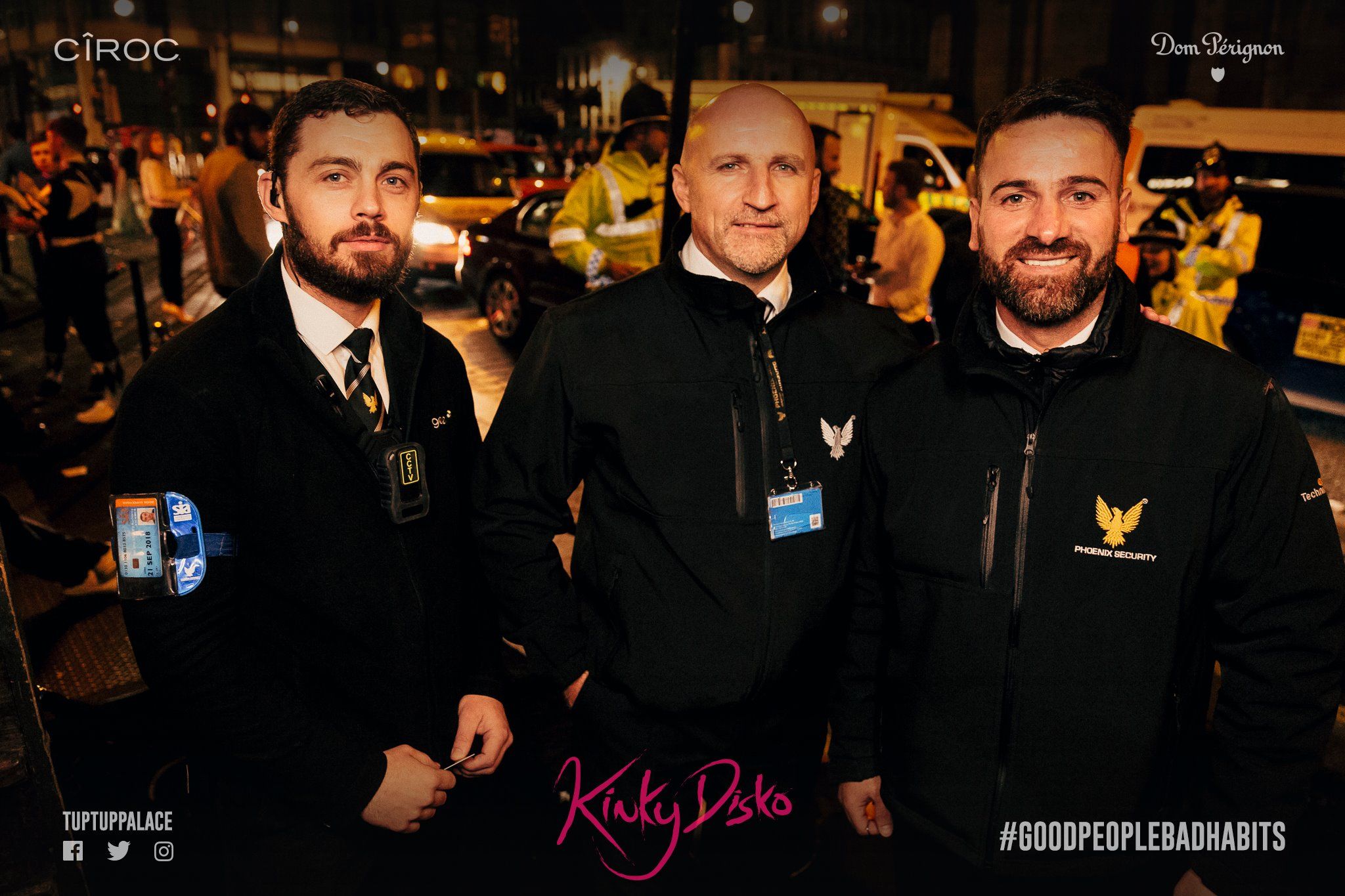 What could be scarier than having a fly on the back of your hand? Which is clearly what's happened to these two clubbers, hence the vigorous swatting 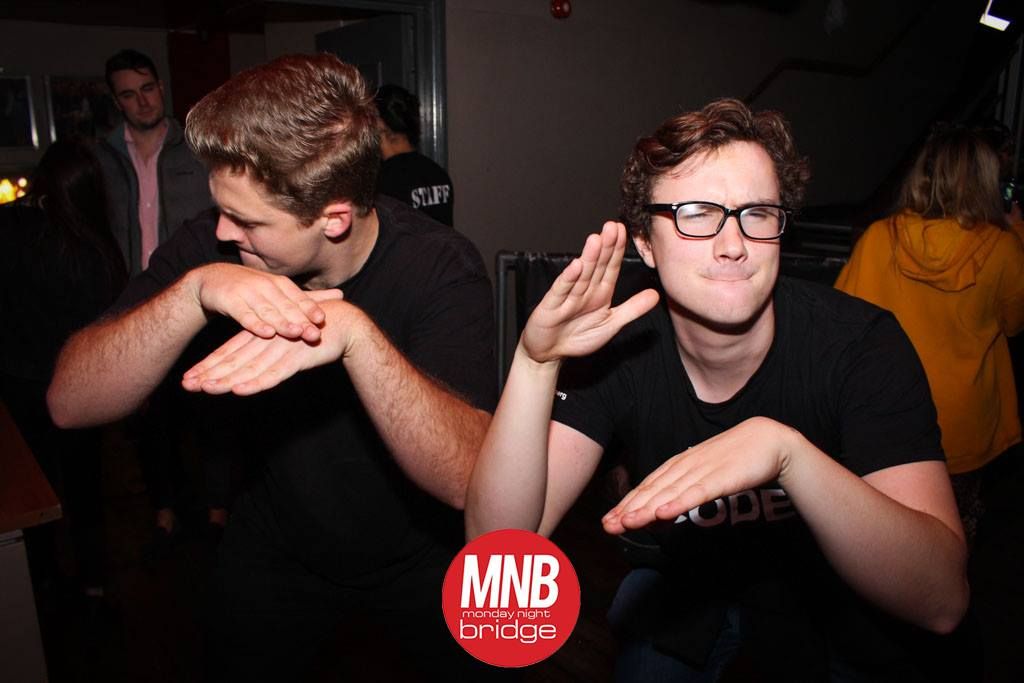 Ah, I get it, they've come as dead chat 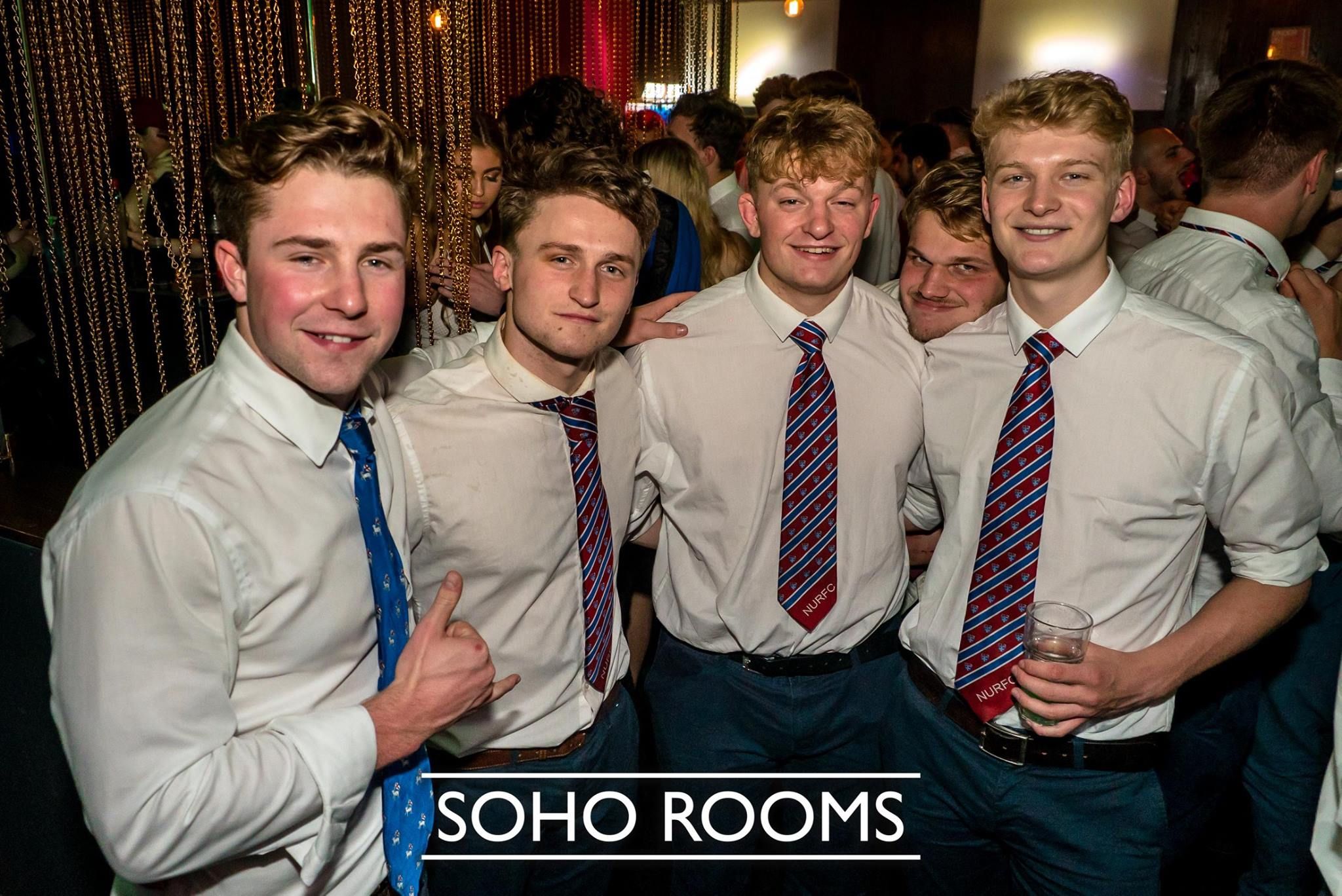 But which of them wears it best? It's a tie

Try to spot the person dressed as Wally. I guess what I'm asking is: Where's Wally? Answer is in the caption under the next photo 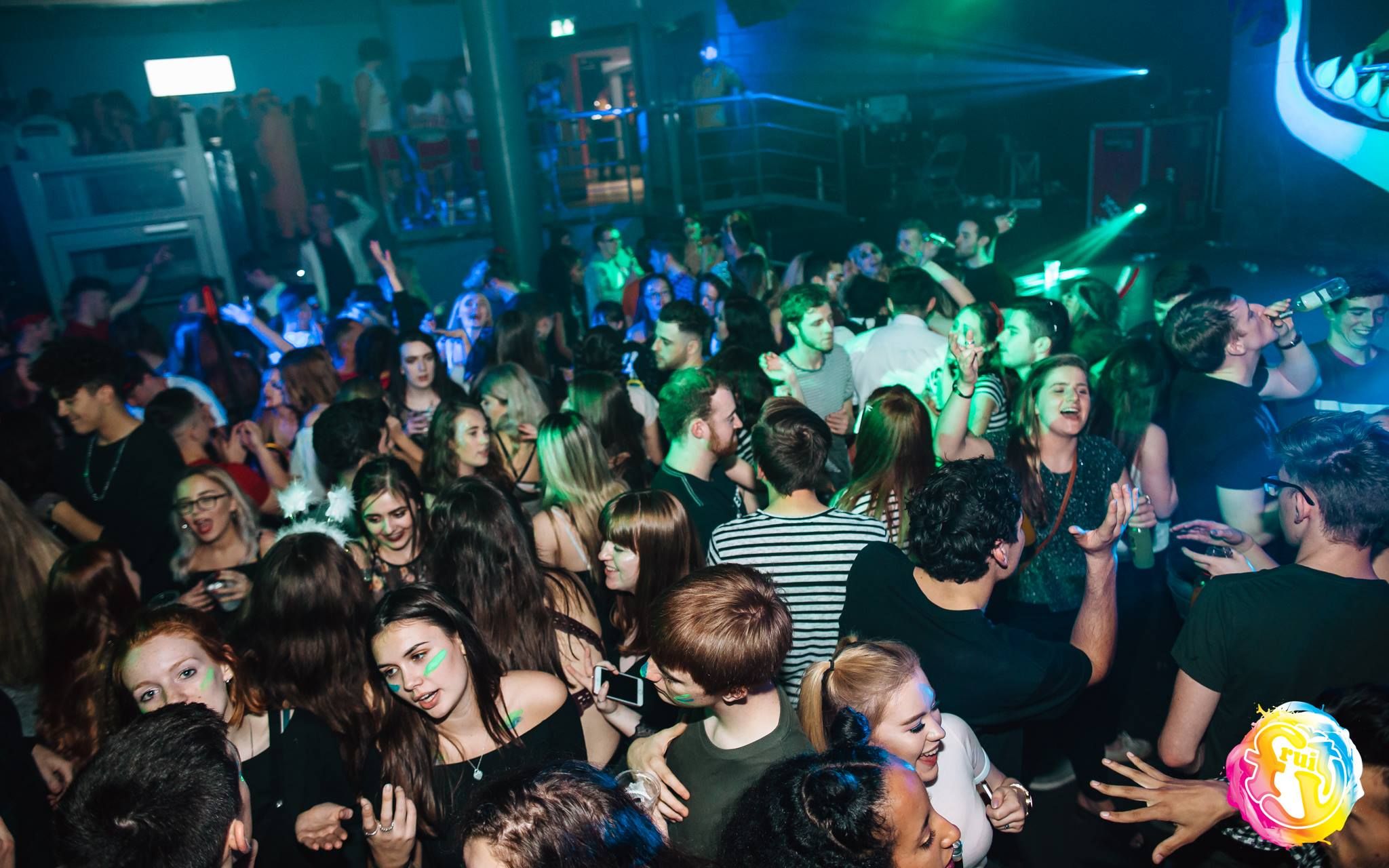 Ah yes, that famous three-piece: Batman, Robin, and the guy not very good with crayons 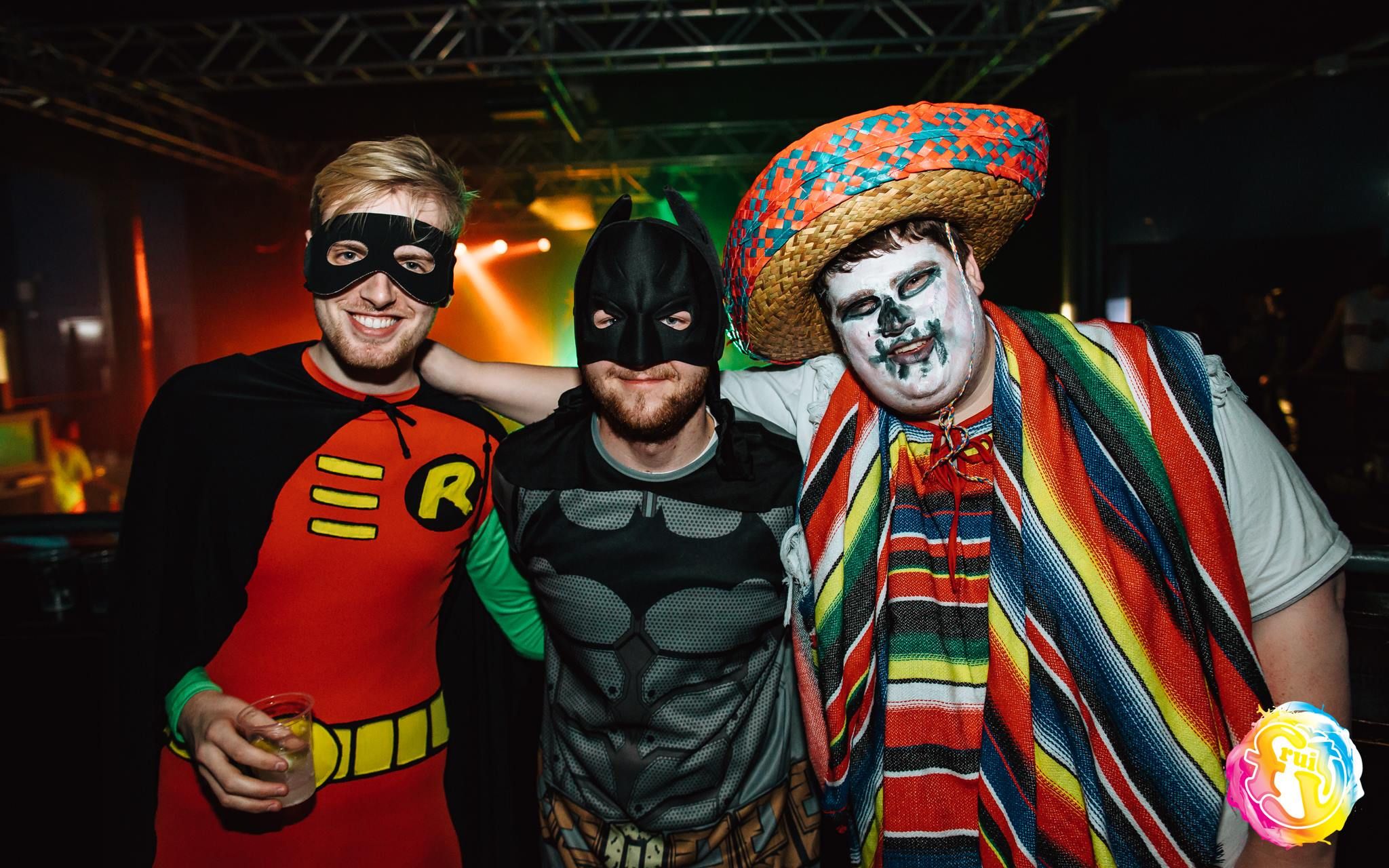 Answer: Nobody's dressed as Wally! The wally is you!!!!! Enjoy the slow march towards your inevitable death

YES THE SIGNET RING IS PART OF THE COSTUME, NO I DON'T KNOW WHY I'M DRESSED AS A CORNER FLAG THANK YOU 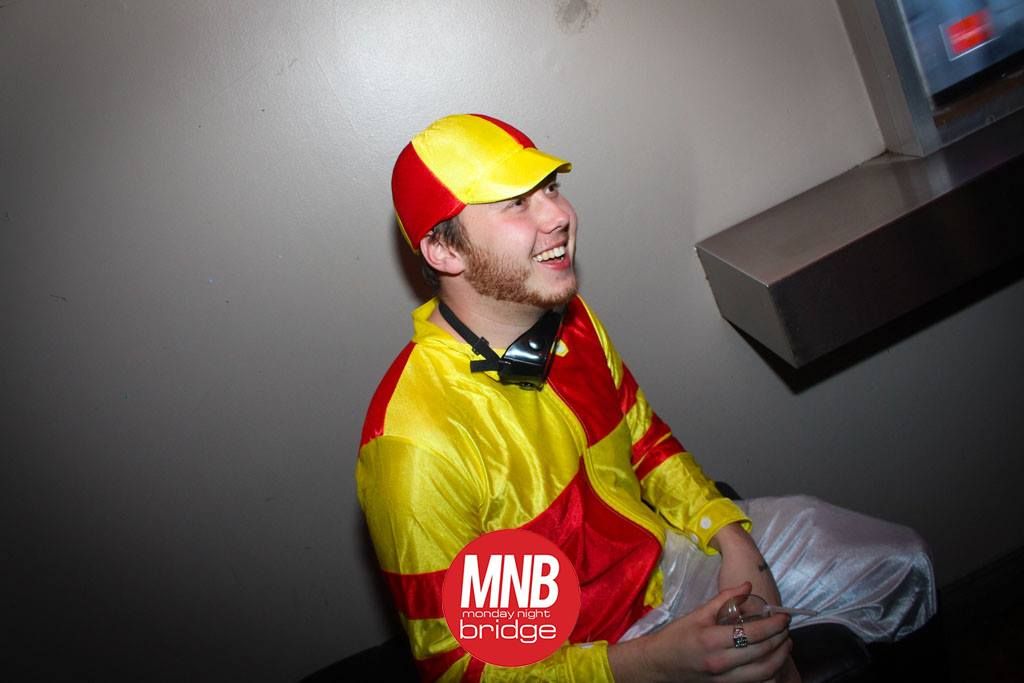 Yeah, but seriously deejay can you put some Julio Bashmore on please 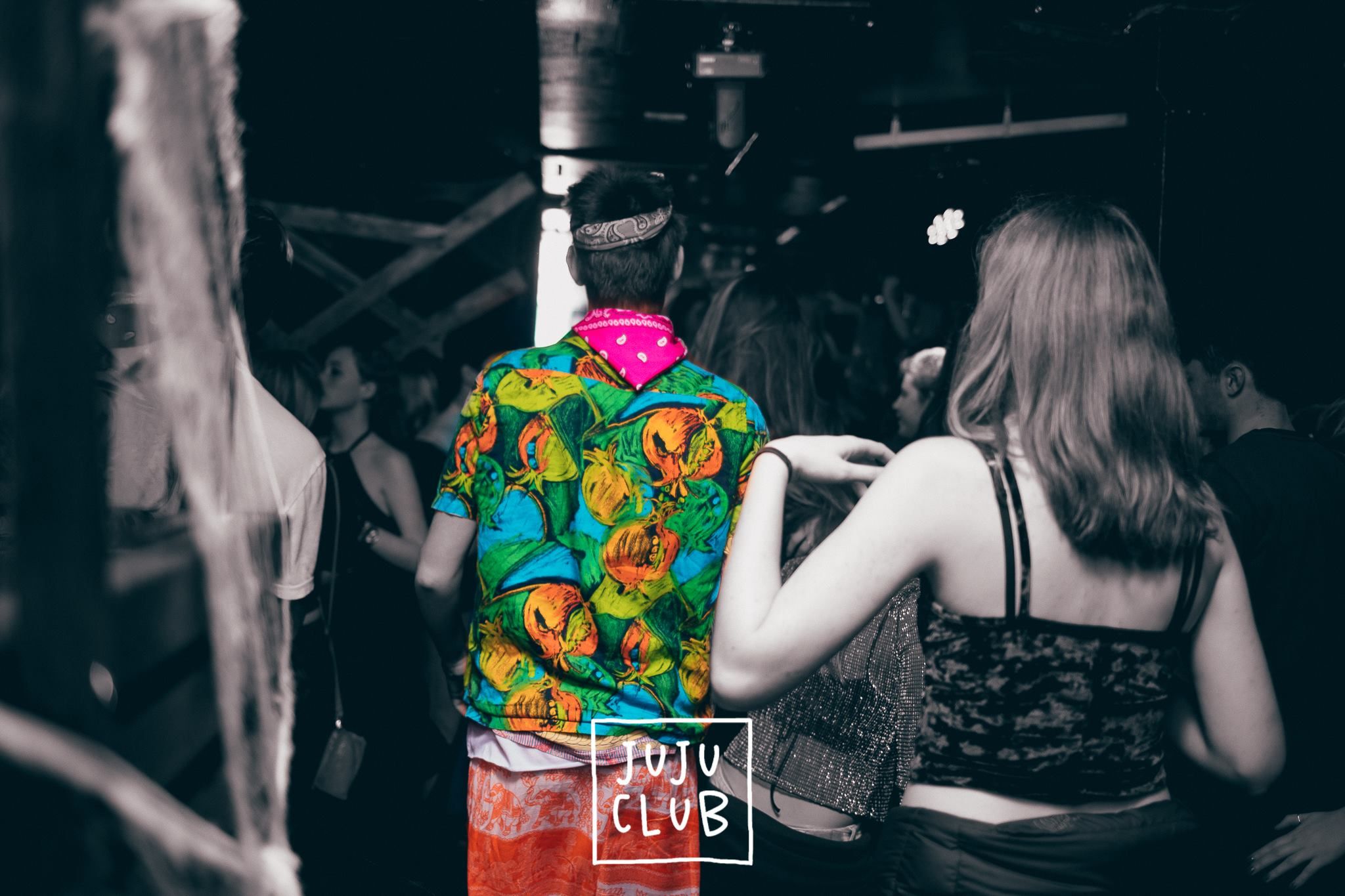 85 per cent sure those are masks 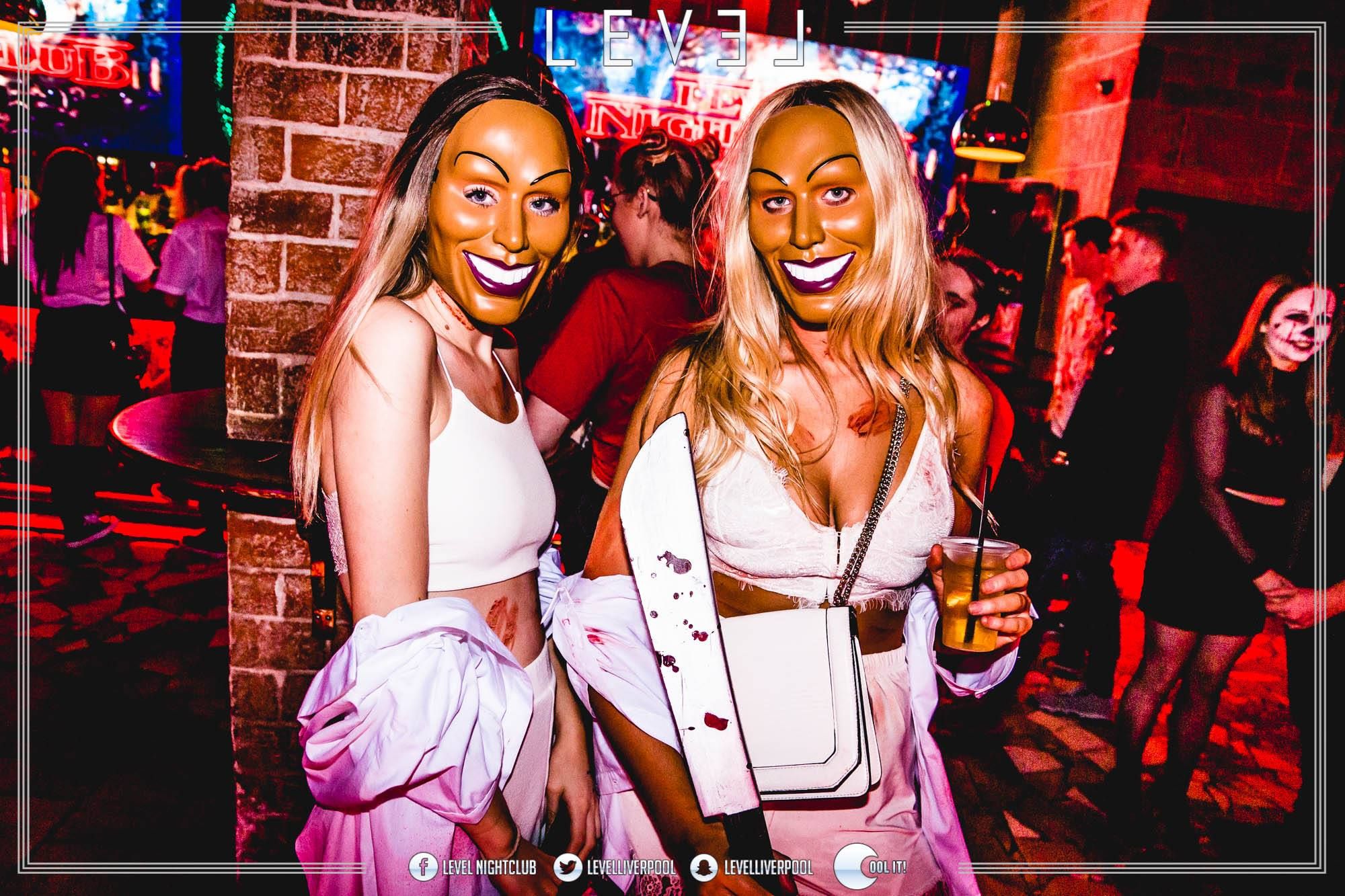 But it took me a while to realise 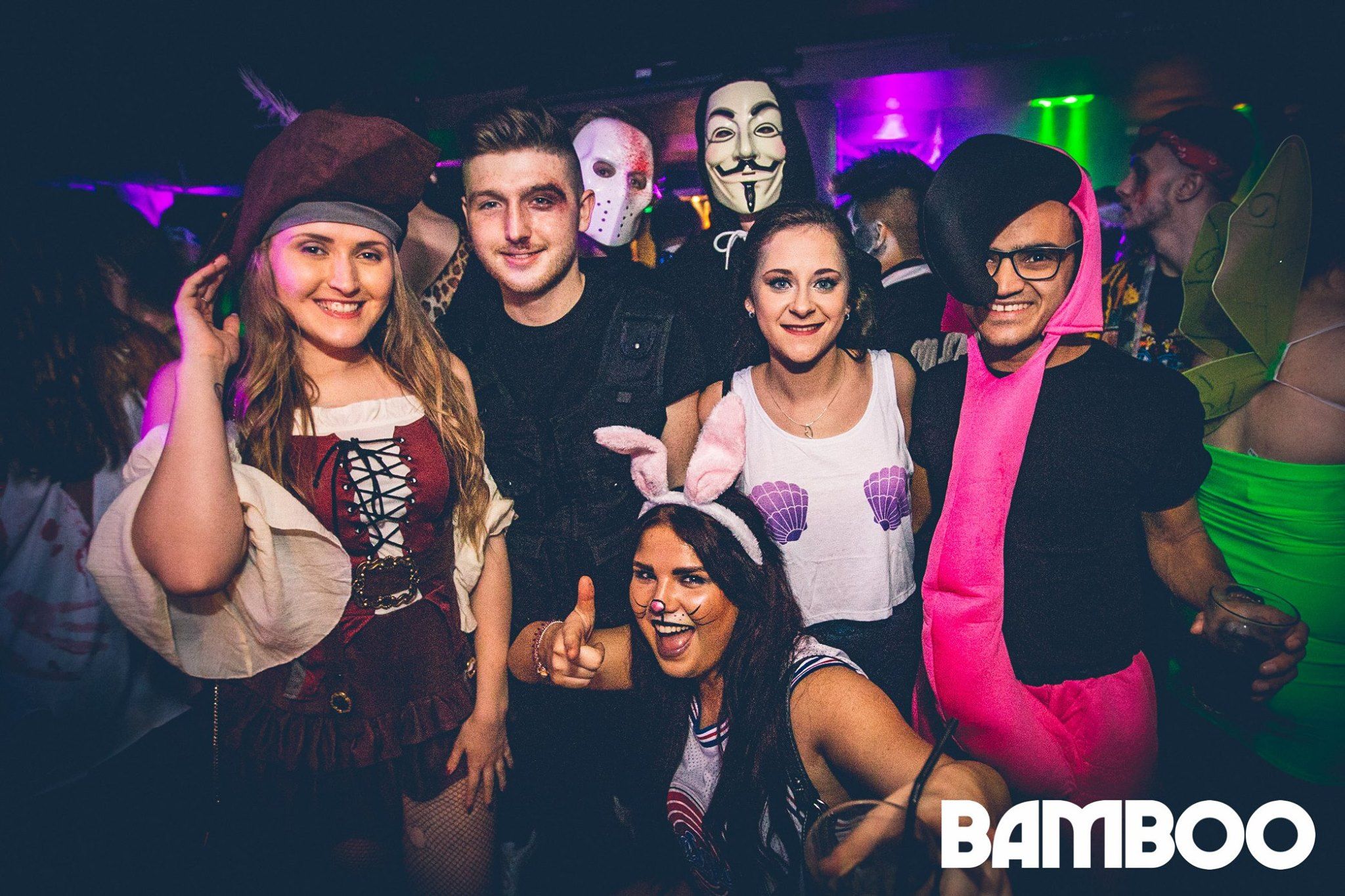 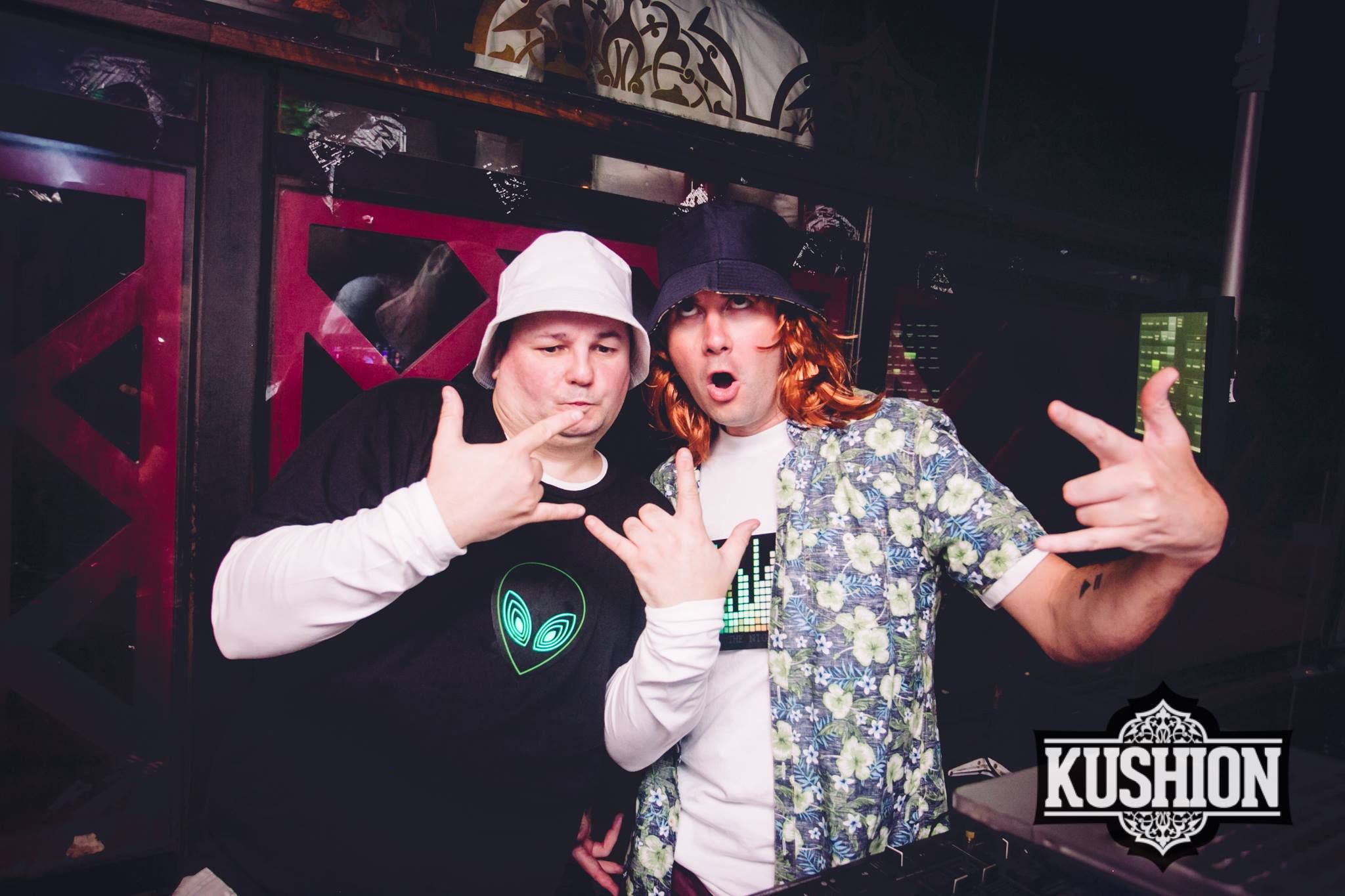 Just don't ask what all they want to do is

All photos are from the clubs' official Facebook pages. Featured image via Tup Tup Palace Newcastle