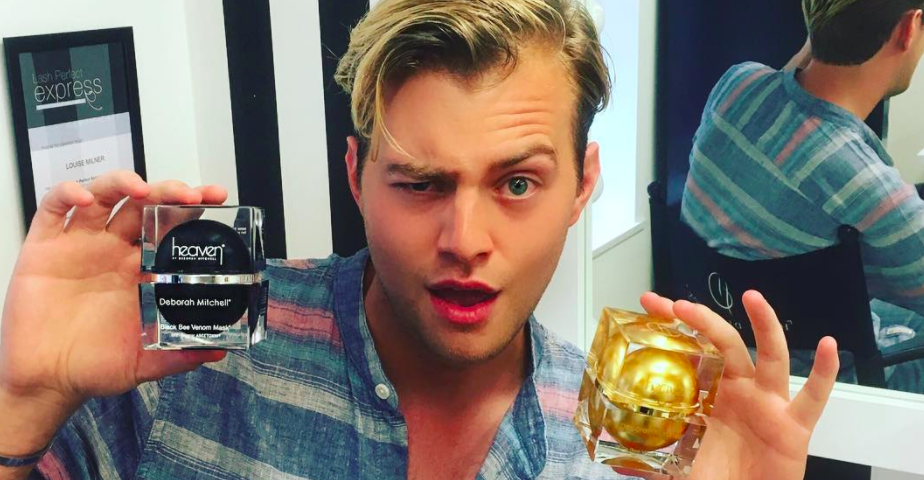 Who is Charlie Mills? The slithery snake dating three different girls on Made in Chelsea

He's no Spencer Matthews, but his arrival to the show has already involved not one, not two but three girls. And the best thing of all? All three of them hate each other. Yaaaaaas drama.

Charlie Mills has been introduced to Made in Chelsea by old friend Julius Cowdrey.

To give you a brief overview of the kind of person he is, in a recent interview, he revealed his biggest indulgence is a pair of green crocodile loafers from Hermes.

He said: "I’m not going to tell you how much they were, they were made for me specifically, they were disgustingly expensive."

Oh and he may have mentioned that he summered in Monaco once or twice on last night's episode.

An heir to a banking fortune

Coming from money certainly helps when going on a show like Made in Chelsea. So it's even not remotely surprising that Charlie is an heir to the private banking fortune Glyn, Mills & Co, which was founded in London in 1753. Obviously.

Carrying an air of importance around him, Charlie loves showing off his passport with his initials carved on it.

All you need is a passport. #Passport #Travel #CEM #GulfDream

Also, he enjoys posting pictures of his massive house.

Home sweet home, and it snowed all night!! ☃?

As well as posting videos proving just how massive his house is. (Please watch it, there's a surprise at the end.)

Did he mention he's got a massive house?

South Korea, it's been a crazy 3 months… But so happy that finally, IM HOME!! ?

Before his career as a TV personality, Charlie took a small interest in modelling.

Don't look for society I give you permission to be yourself.

As well as posting pictures of him with THE biggest Ralph Lauren logo on a towel, he modelled for Client magazine two years ago. In Monaco darling.

The best thing about the new Made in Chelsea addition though, is not the fact that he's managed to get the attention of three girls in the cast.

No, it's his truly inspirational Instagram captions like the ones above that make him an instant classic. How can you actually write "don't look for a society to give you permission to be yourself" and be expected to be taken seriously? Lol.

The captions are so gut wrenchingly cringe, you really do start wondering whether he's being serious or just quoting famous lines from a children's cartoon.

And to end – my favourite.

Life is a moment. So always make it burn with the hardest flame. ?

If this final caption is anything to go by, the show is gonna to be liiiitt.