Why does literally everyone go ‘woo!’ when we pop a bottle? We asked an expert

However, there is another thing we all associate most heavily with a bottle of prosecco, or even champagne, being popped.

It's a strange sociological phenomenon, and no-one knows where it comes from, but it is everywhere, deeply embedded within our culture.

Whenever a bottle is popped, a high-pitched chorus of "WOOO!" goes up. No thought goes into doing this, it's completely involuntary and impossible to resist. 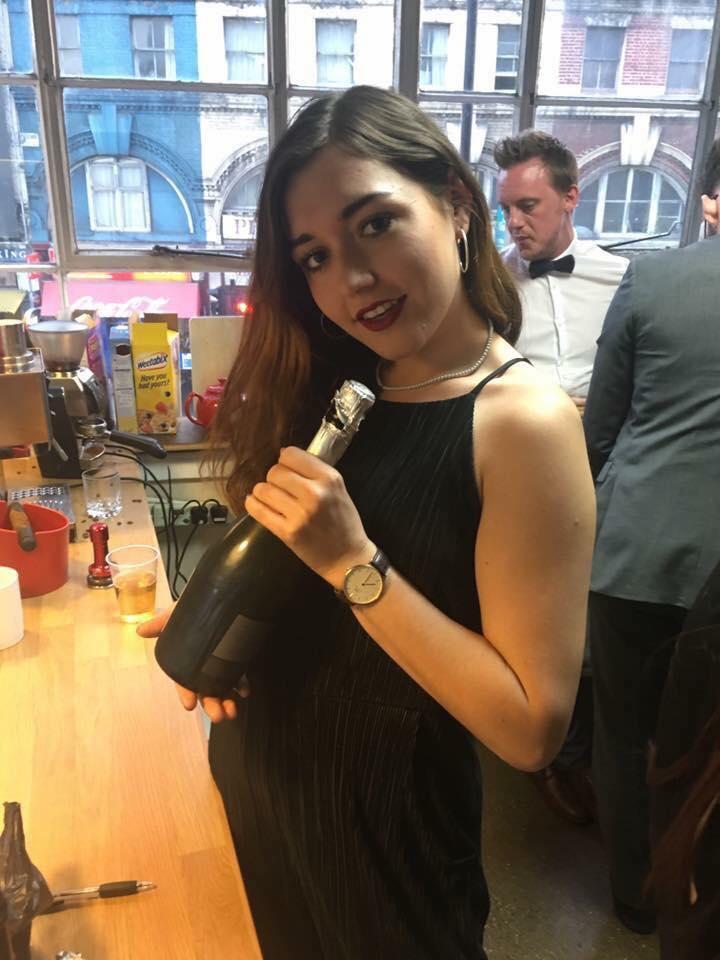 Try it out for yourself. Go to your kitchen, grab a bottle, and get your weekend started early. I bet you can't help going "WOO!"

But the big question is, why do we do it?

The man who hopefully has the answer is Charles Spence, professor of Experimental Psychology and fellow of Somerville College, Oxford. His study looks at how people perceive the world around them. In particular, how our brains manage to process the information from each of our different senses. He seems to be the right man for the job at hand. Woo! 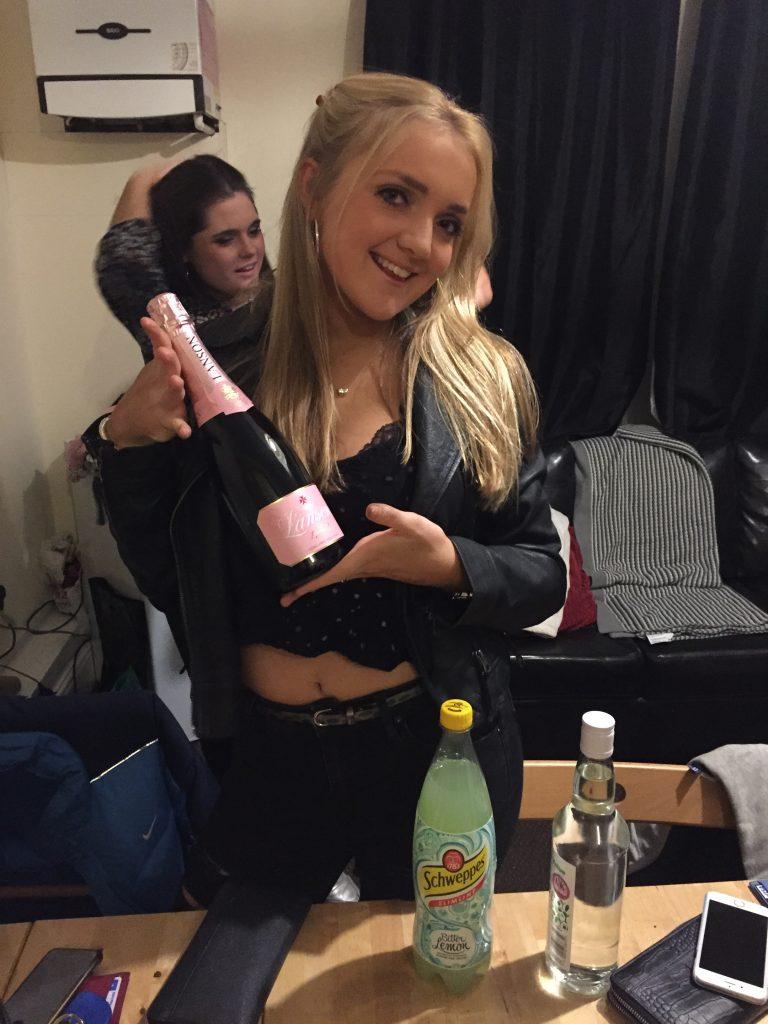 Hi Charles, could you explain in relatively simple terms why people go “woo!” when a bottle of champagne or prosecco is popped?

Do you have any other examples of sounds being associated with specific items or is this an isolated phenomenon?

You have the ding of the microwave letting you know when something is ready, but then also if you hear that in a restaurant you'll be disappointed, having an opposite set of expectations.

There are branded examples too, something like the Snapple pop, which lets you know it’s a fresh one and hasn’t been tampered with. That's an example of branded associations we make.

Also if we think of the sound of coffee machines. They’re kind of rich in meaning and can change the expectation of the taste of what’s coming up.

In terms of our brains, what is going on there? Is it just this sort of Pavlovian thing going on or?

Quite possibly, we sort of learn things are associated in the world so we’re not born going "waah" to champagne corks popping. We pick up the association where that sound comes and normally something else good happens. So yeah in a way like Pavlov’s dog salivating to the dinner bell.

And in terms of the brain, it is just sort of picking up those associations and kind of internalising them and storing them.

Is it a socially reinforced thing, if your friends are doing it you do it as well? Is that a factor?

Not sure. In the sort of sense that it is like yawning, it does seem to be socially contagious. I’m not sure, possibly though, I haven't seen any research on that.