Freshers are coming! The last hurrah of the hometown clubbers of the week

A tale of misery and woe

Freshers are nearly here. Well, they've started in Edinburgh, but they're yet to get south of the wall.

Up and down the land, revellers gather together to enjoy one last week before an army of unthinking, reanimated beings sweep over their holdfasts.

Some must go off to distant lands to tread unknown dance floors, knowing that when winter comes the lone clubber dies, but the squad survives.

Here they are, the Night's Kings and Queens. It's the last hurrah of the hometown clubbers. 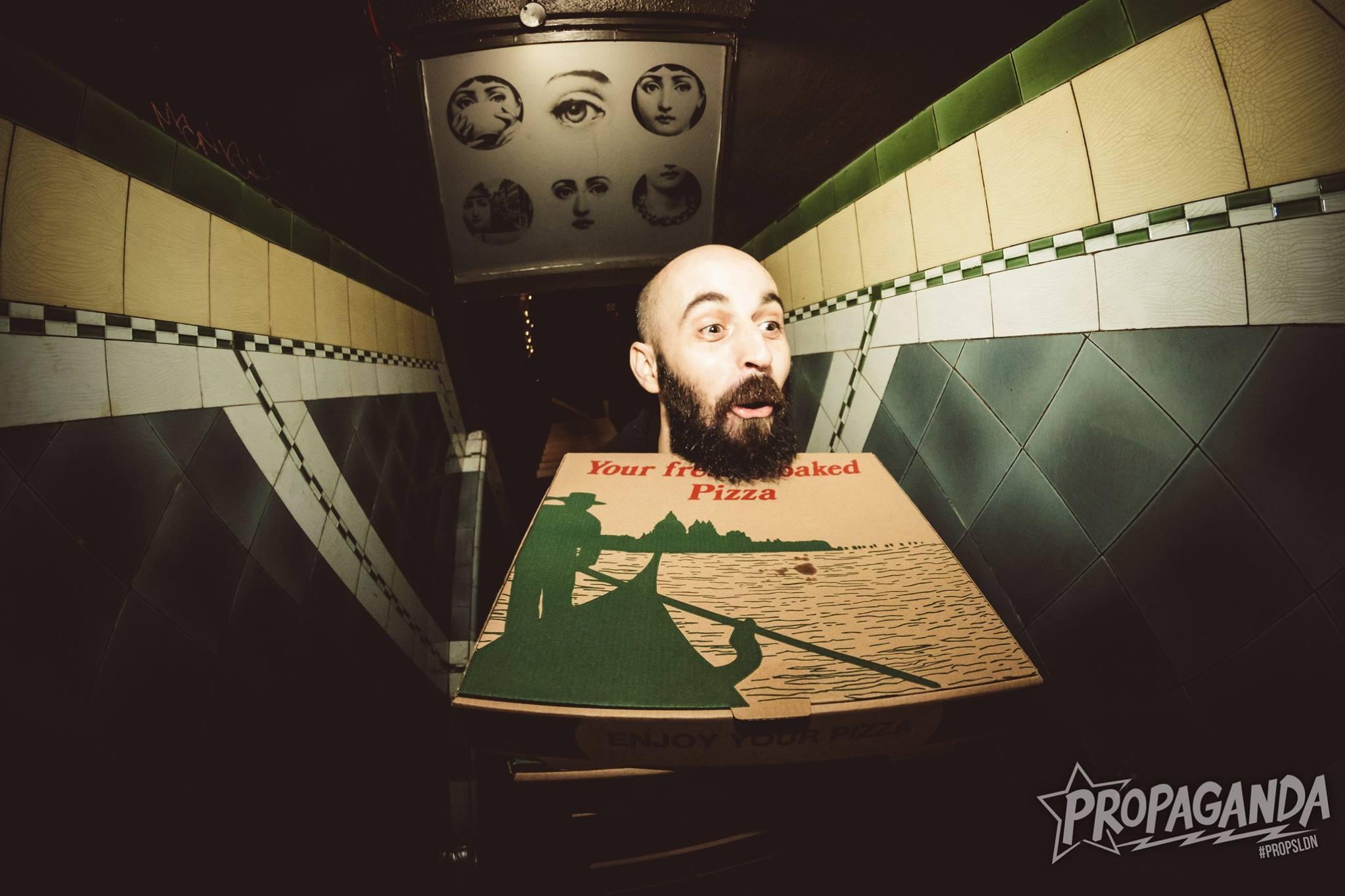 He's just trying to get a head

Third and fourth wheels of the week 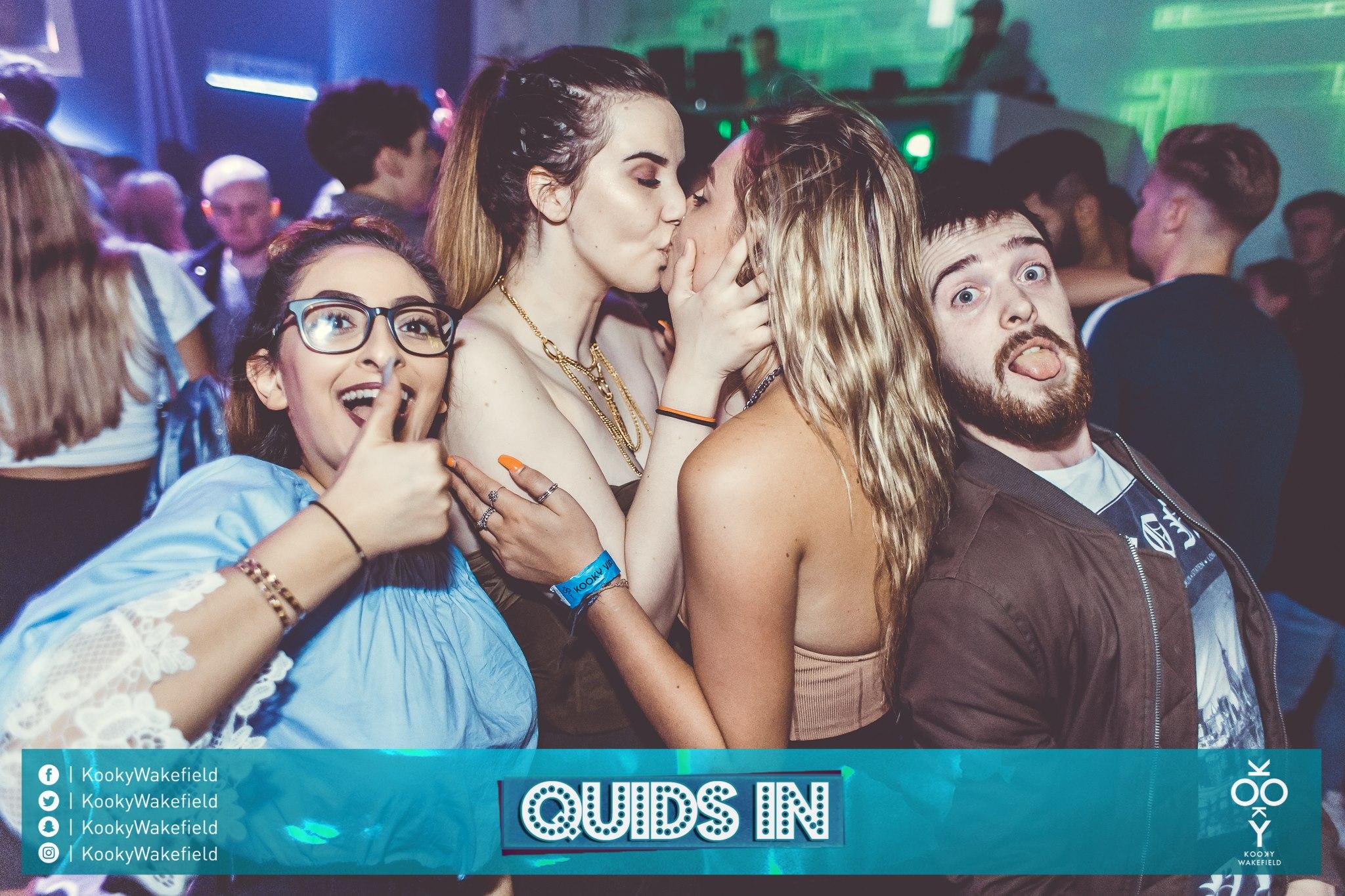 A perfect moment, ruined only by literally everything around it

One girl has her eyes closed, so to compensate the other has hers open twice as wide 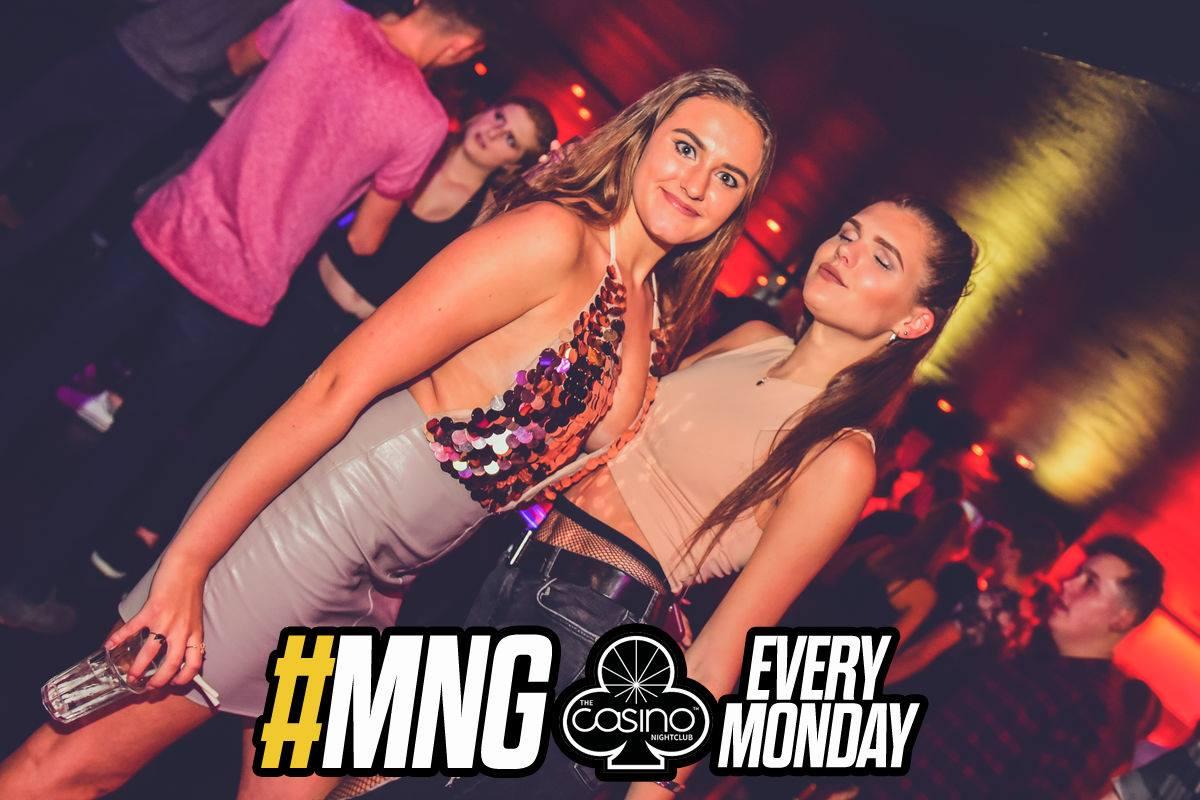 An eye for an eye, eye guess 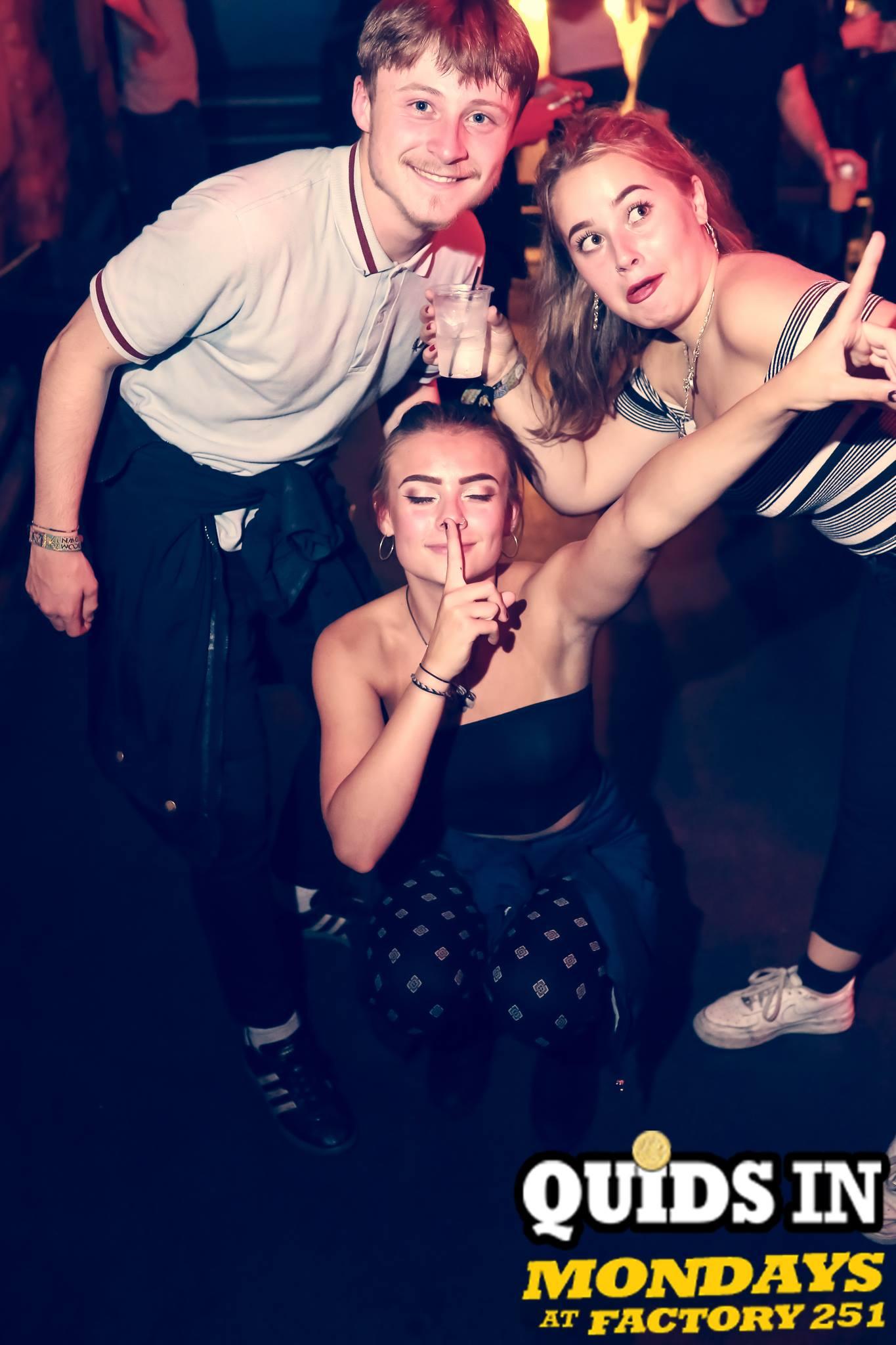 Unconventional hand puppet of the week 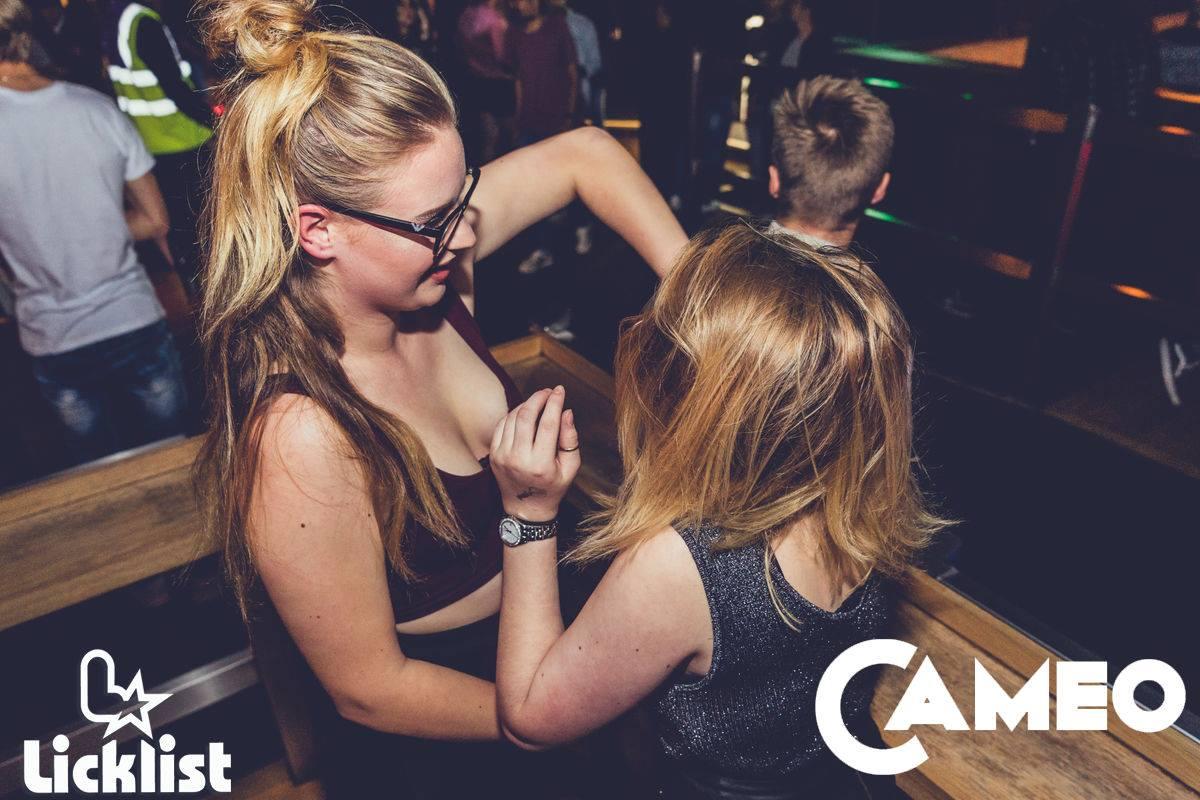 "If I could just get my hand in…a bit…further"

Fair fucks, but that shirt's about to get uncomfortably wet 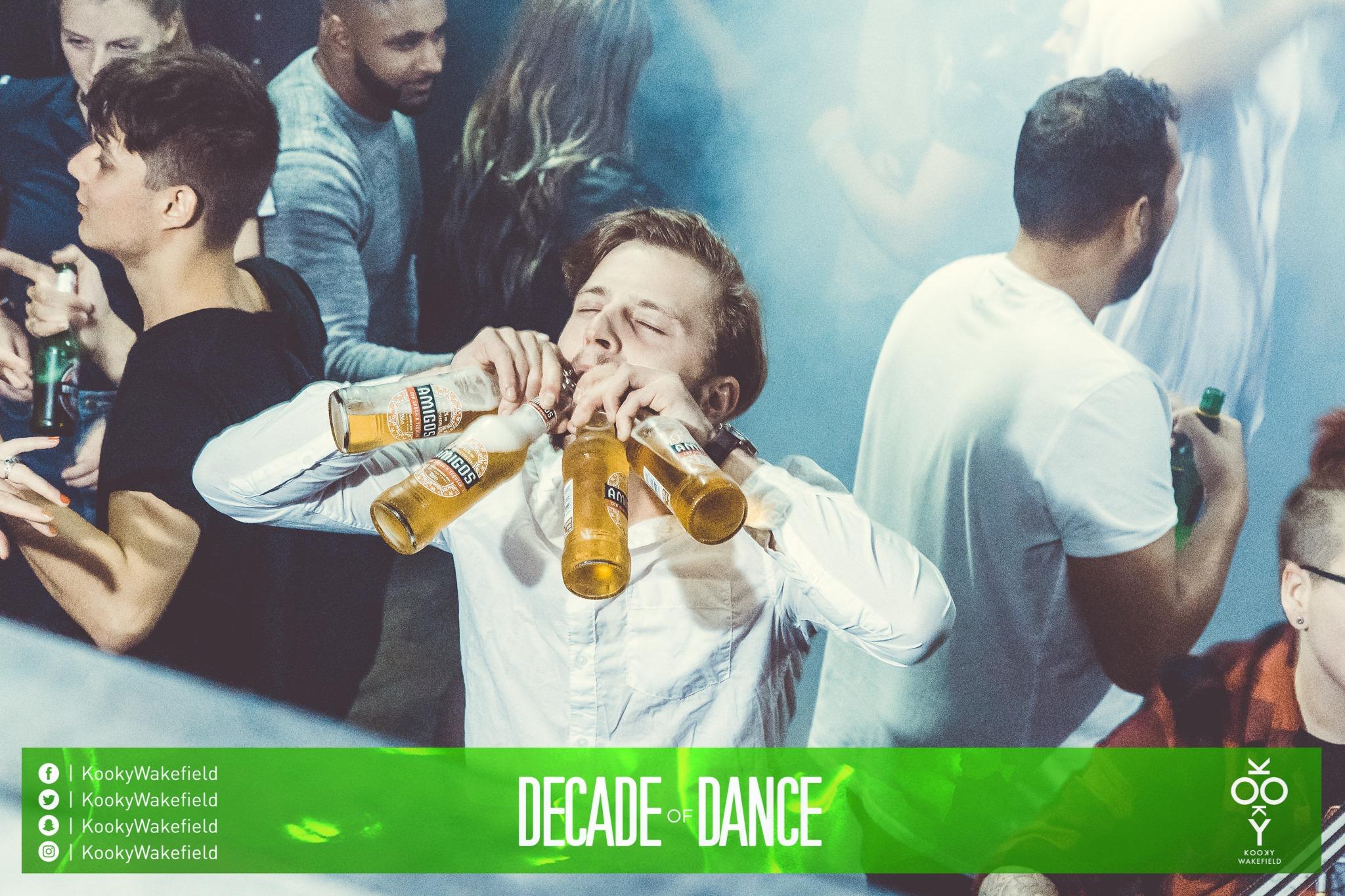 Undercover clubber of the week 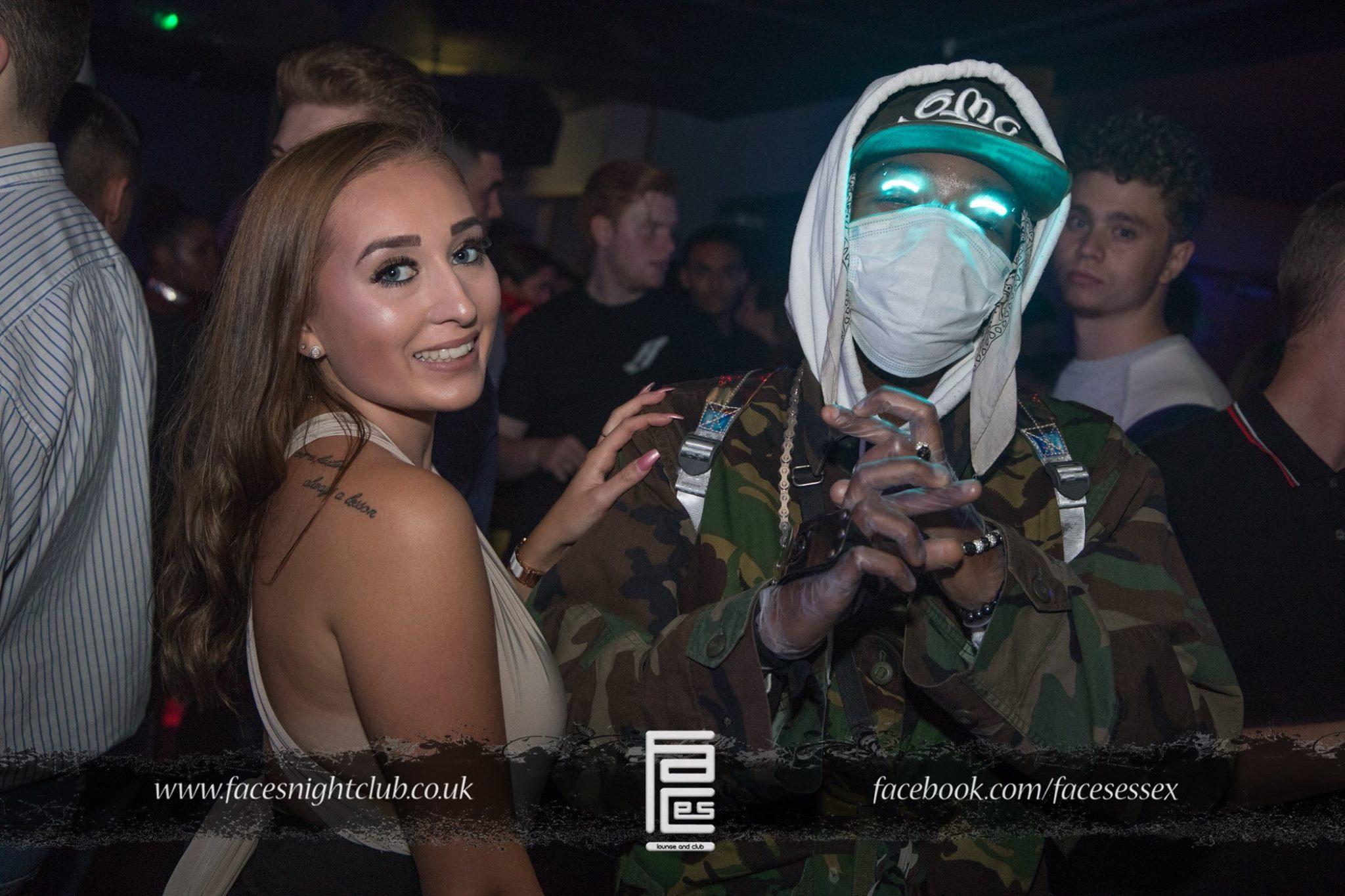 The glow up is sadly limited to the eyebrows

"I just farted and now it's your problem" 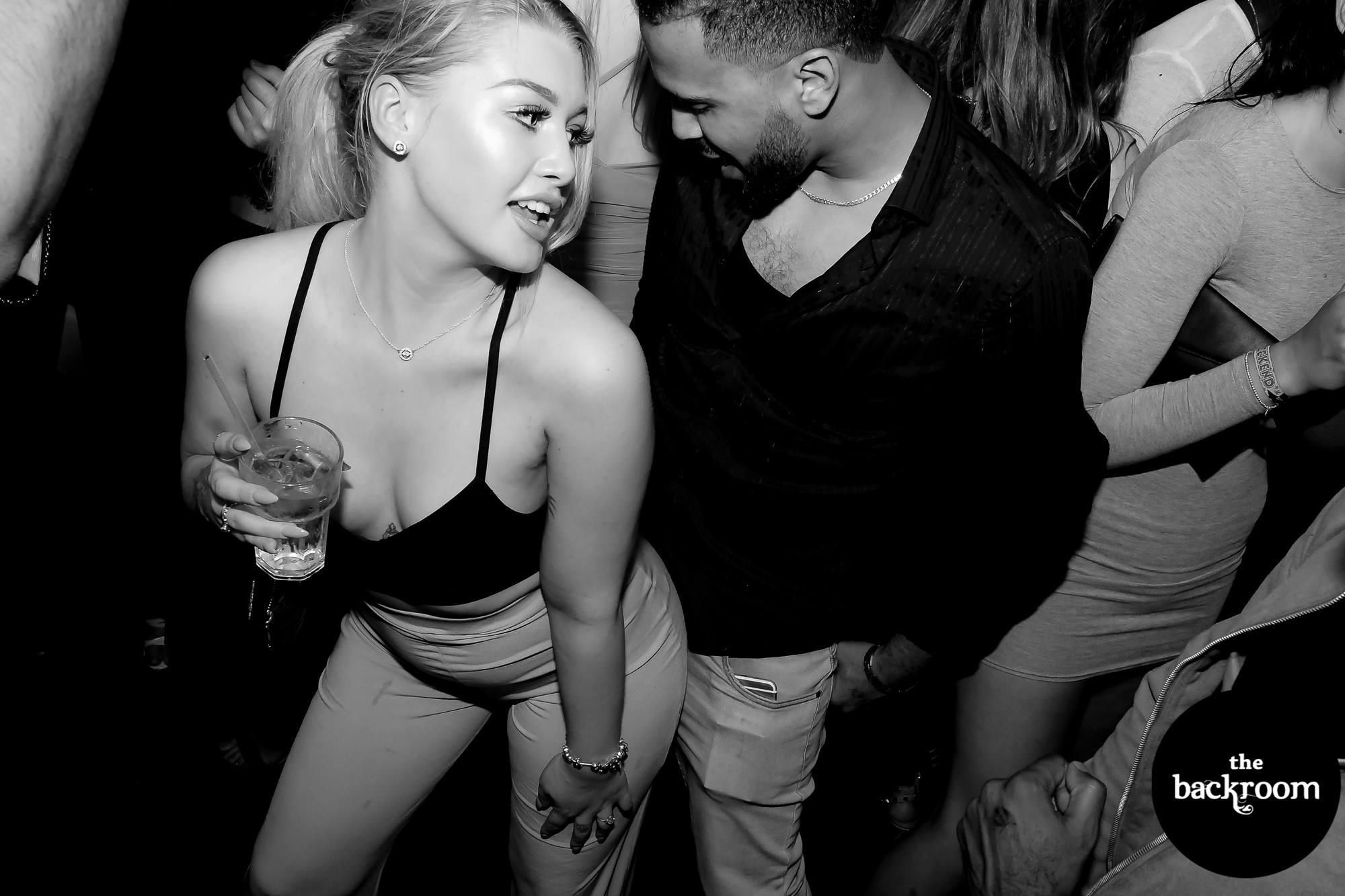 Poppin' bottles in the ice 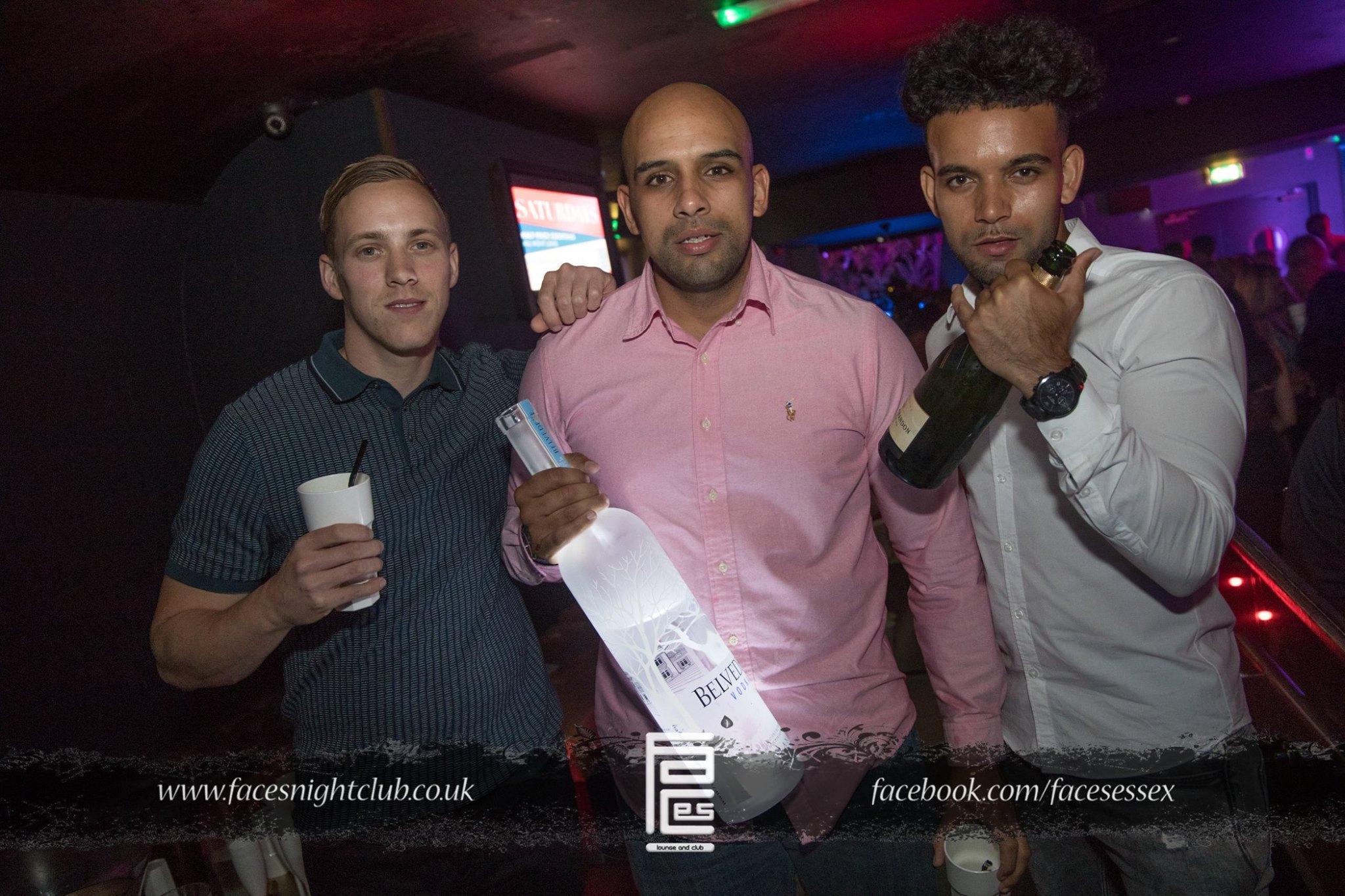 "Can you get the cast in please pal?" 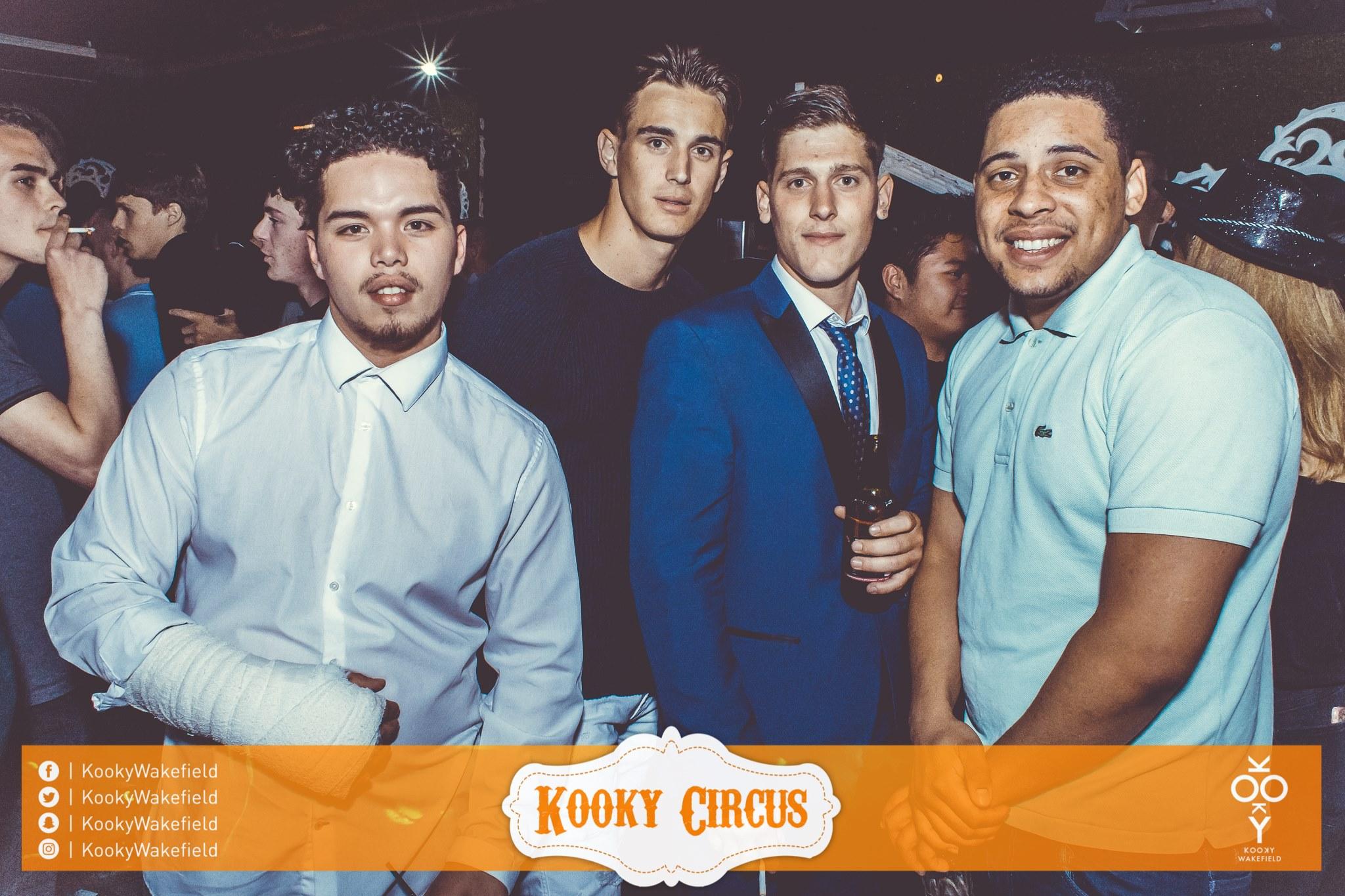 Impressive how he's matched it with the shirt 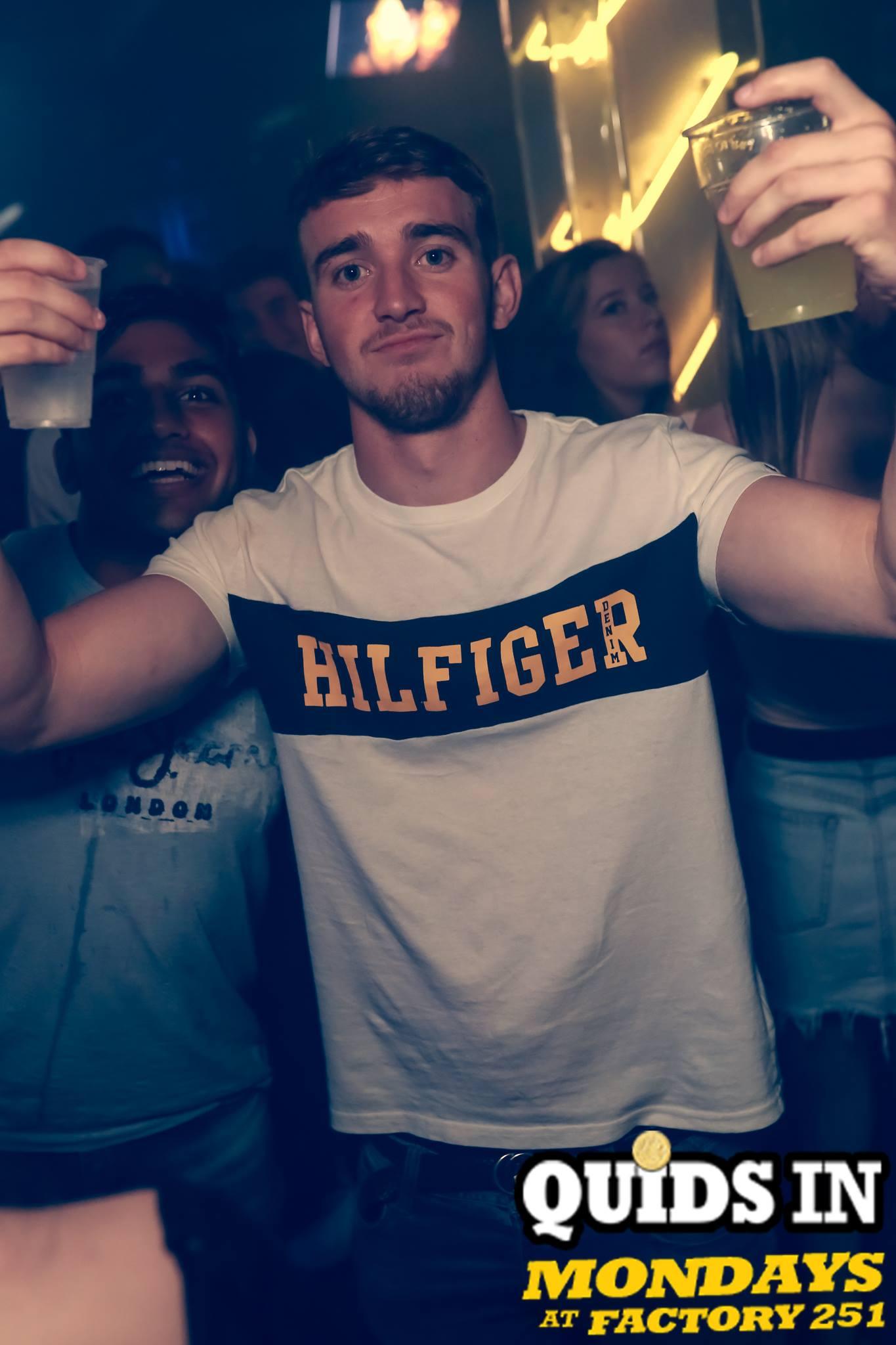 But Hilfiger it out, don't worry

I can't see his face, but I imagine it's a visage of shock at the fact his drinks have been replaced with pizza 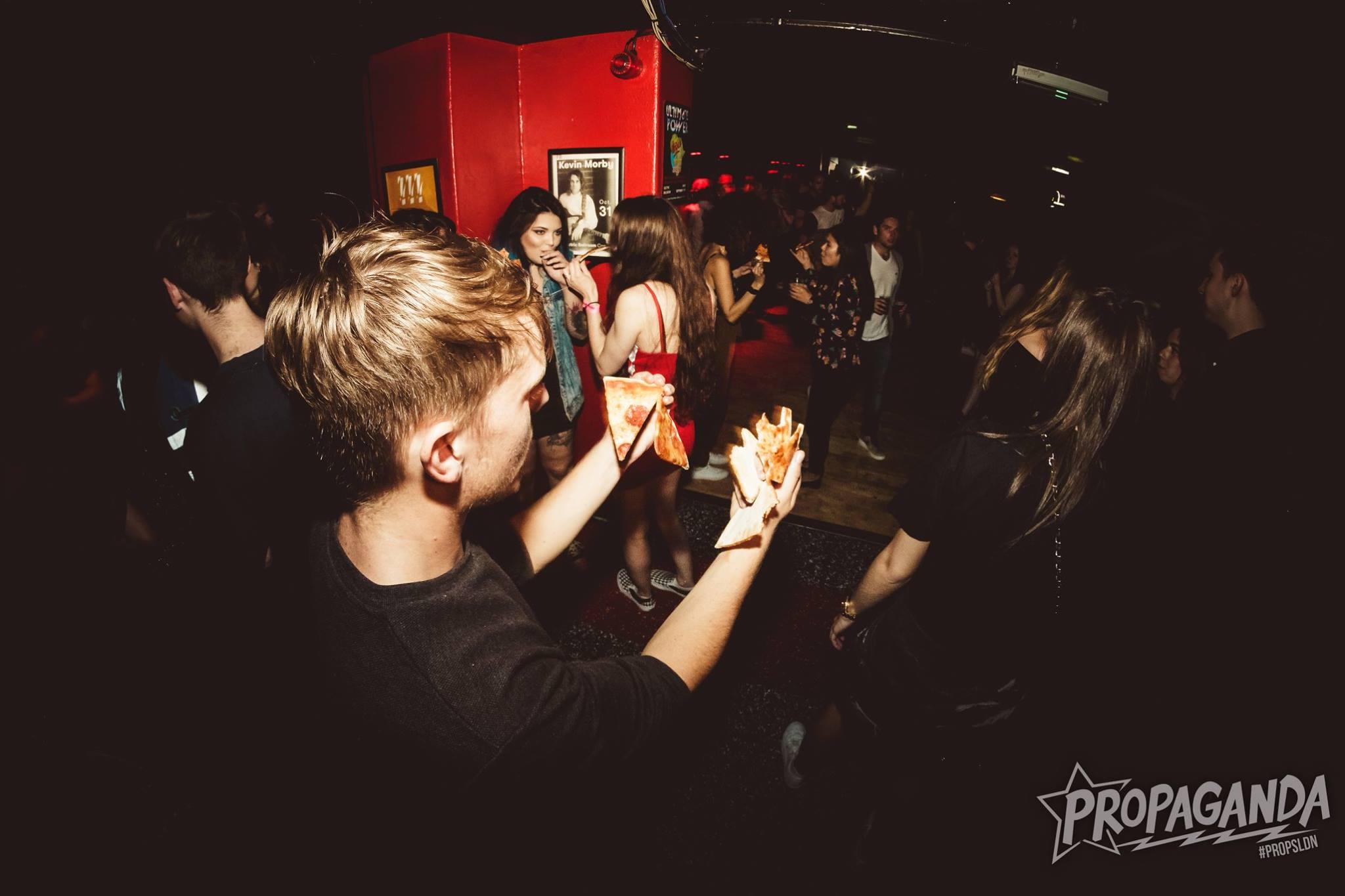 Check out Edward Pizzahands over here 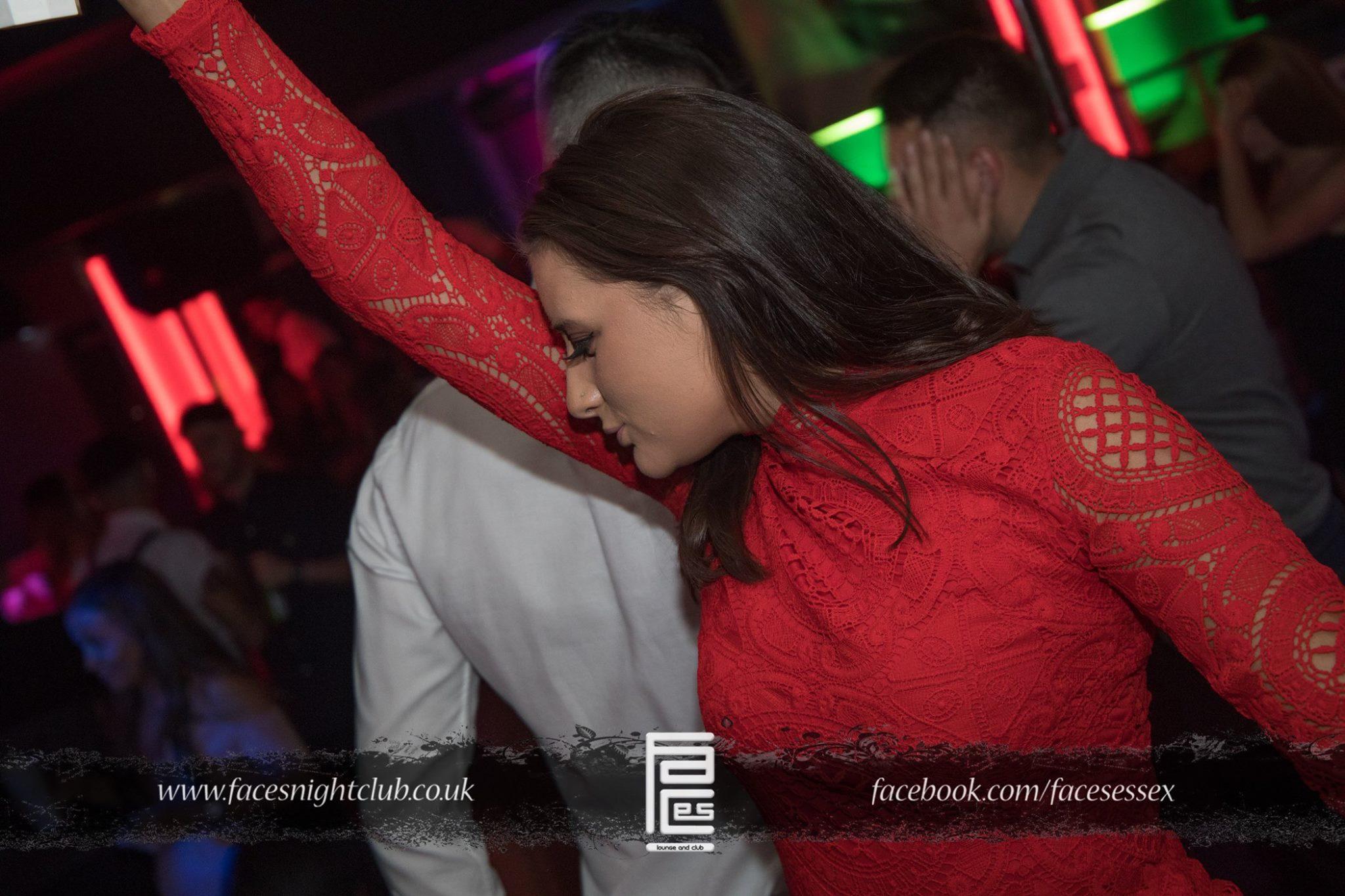 Some…body once told me the world was gonna roll on

Look, we mock the t-shirt under shirt vibe, but we'll be the first to accept it's better than the alternative 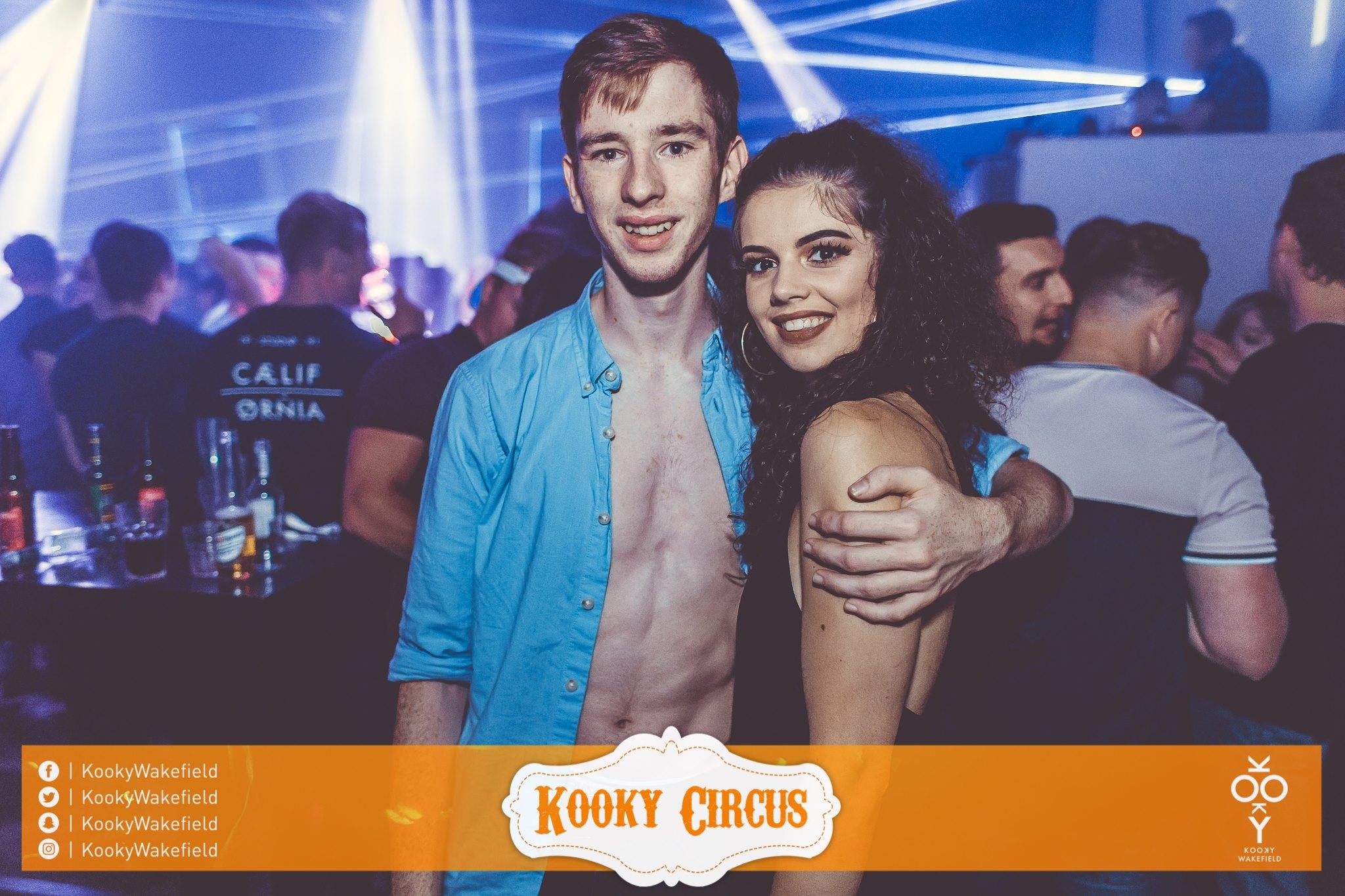 This was definitely ripped open at the climax of All Star

Legend has it, wearing a fluorescent jacket will get you anywhere, even Clubbers of the Week 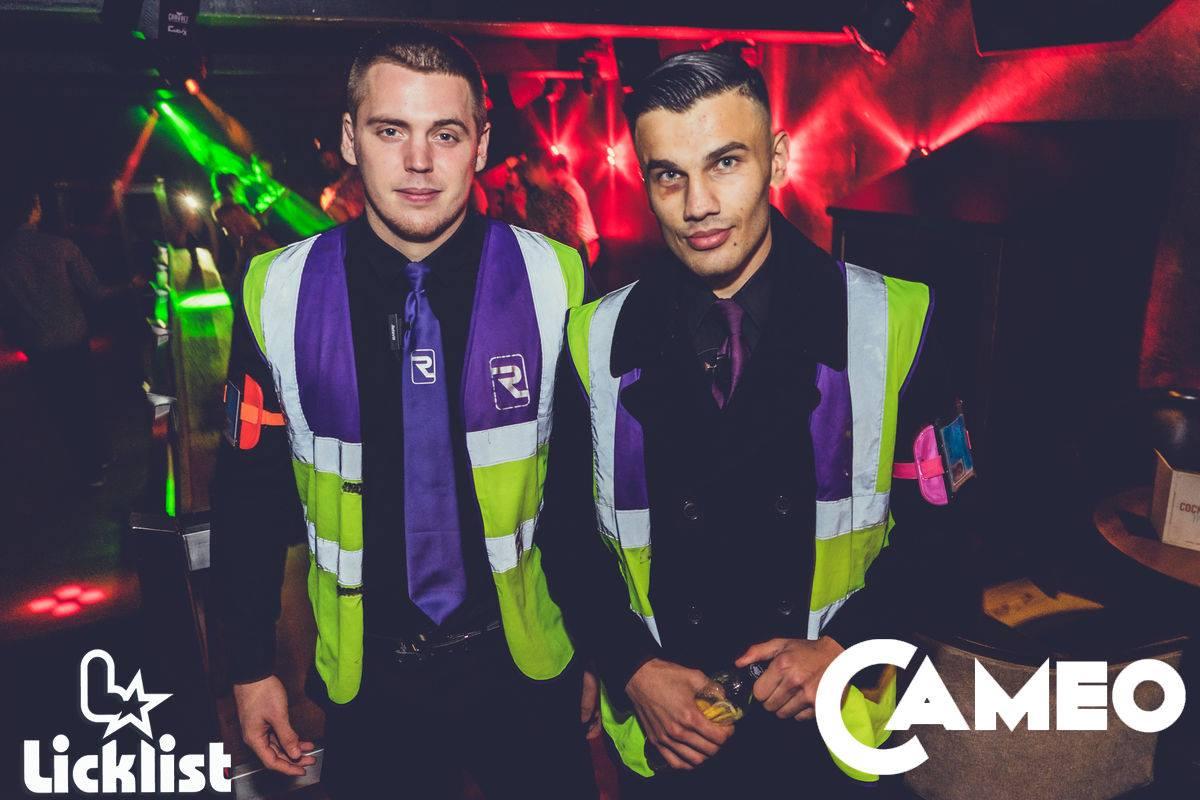 It's time for you to leave, mate.