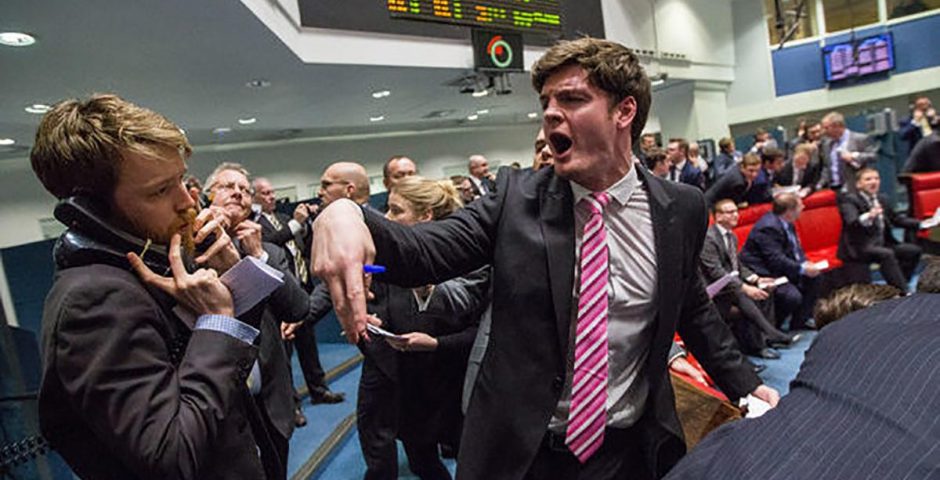 Trust us, the top two are seriously shocking

Uni is a fun three years for many, but it's a daunting experience when you consider that you will have to leave at some point and go out into the big, bad world.

After spending tens of thousands of pounds, you have to questions whether there is much point to it all if you can't get a job afterwards.

The QS world Employability Rankings for 2018 have just been published and they look at which universities produce students that are the most likely to get a job once they graduate.

The University of Cambridge is the most employable university in the UK, ranking 6th in the world. Oxford came in 2nd, also ranking highly globally, coming in at 8th.

Stanford is the world leader in finding its graduates a job and is followed by UCLA and Harvard in 2nd and 3rd place globally.

UCL, Imperial and Manchester round out the top five, and all rank in the top world 50, with LSE being credited as the university that offers its students the most chances to network with employers.

Nottingham, Edinburgh and King's make the top 10 for the UK, and Warwick, Leeds, Durham and Birmingham also feature highly.

Towards the bottom of the table for Russell Group unis are Liverpool, Glasgow, York, Belfast and QMUL which are all outside the top 100 universities globally for employability rates.

The full results can be found here.