The reality of being a Jewish student at uni

Being made personally responsible for the Israeli-Palestinian conflict and always being told that I "don't look Jewish" are micro-aggressions that I never thought I'd have to face at uni. Yet, for Jewish students at British unis, these are the types of things they have to deal with on an almost daily basis.

For a generation that is meant to be more diverse and aware, too many young people are starting uni without a clue about the realities of what it's like being Jewish, which aren't based on caricatures of pop-culture.

The Jewish community is both expansive and close-knit, traditional yet progressive and very keen on a good bagel lunch. We can drink most people under the table and can speak away in two languages. Uni is meant to be an institution of learning and broadening horizons, so why is it that most students haven't learnt beyond the stereotypes of Judaism?

We're not walking Wikipedia pages for the Israel-Palestine conflict

Israel maintains a special place in the hearts of many Jewish people as our spiritual homeland. But please don't confuse Judaism and Zionism on a day to day basis. Don't attack Jews if you happen to disagree with Israel's actions. You wouldn't attack a democratic American for Trump, would you? 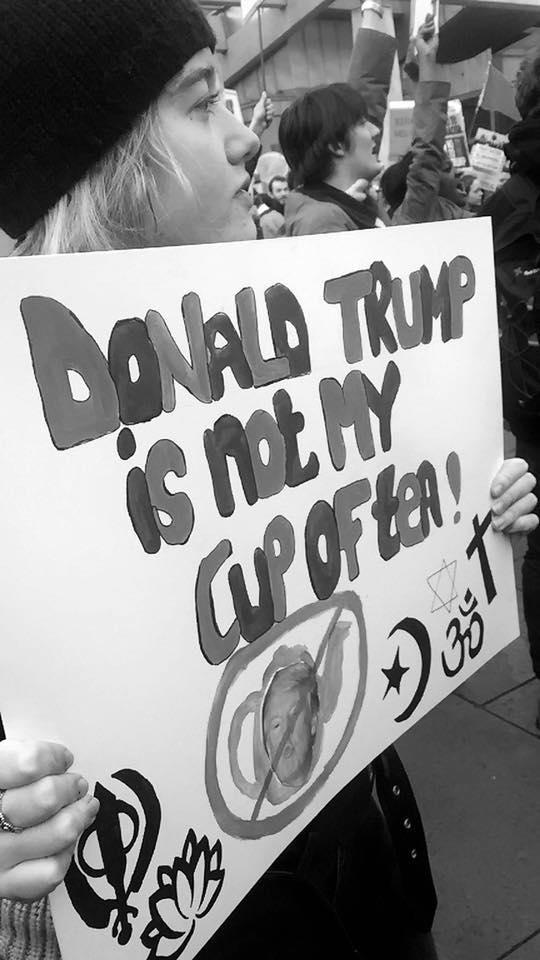 Me, marching against Trump's Muslim ban in January

Please don't call me a "Jew"

For a non-Jewish person to refer to a Jewish person as a "Jew" is often taken in offence. The name has been used pejoratively in the past. A Jewish person may use the term themselves, but it doesn't make it okay for other people to do so. 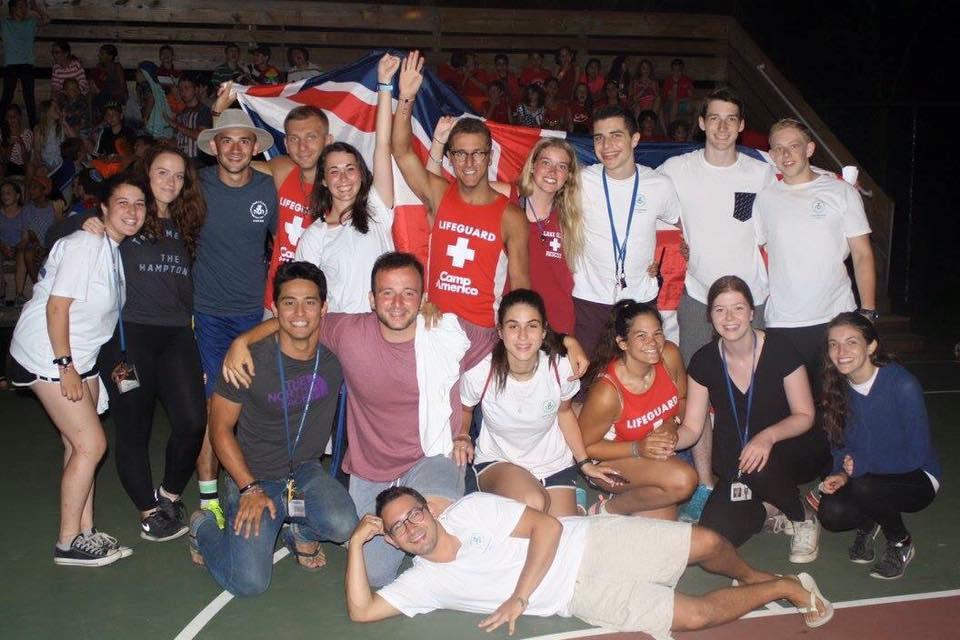 Blondes, redheads, brunettes, Asian and white – do they "look Jewish"?

"Oh, you don't look Jewish" is a common remark amidst the increasing number of insensitive events occurring on campuses in the UK. While Jewish people may share similar traits due to their families' ancestries, it is wrong to assume that someone "doesn't look Jewish" – especially if this is to the first Jewish person you've ever met.

It's not uncommon for non-Jewish people to dress up Hasidic Jews on Halloween, which is essentially the equivalent of the OITNB blackface costume. Given this, it's easy to imagine how comments about the size of a Jewish person's nose are received.

There is often an expectation to choose your university by factoring in the size of the JSOC. True, it provides the comfort of knowing you will always have access to Friday Night Dinner and someone to fast with you on Yom Kippur.

Universities such as Birmingham, Nottingham and Leeds have famously large Jewish student populations with thriving JSOCs, aka Jewish Societies. There are nearly 1,000 members of the Birmingham JSOC, with Notts and Leeds having similar sized societies. 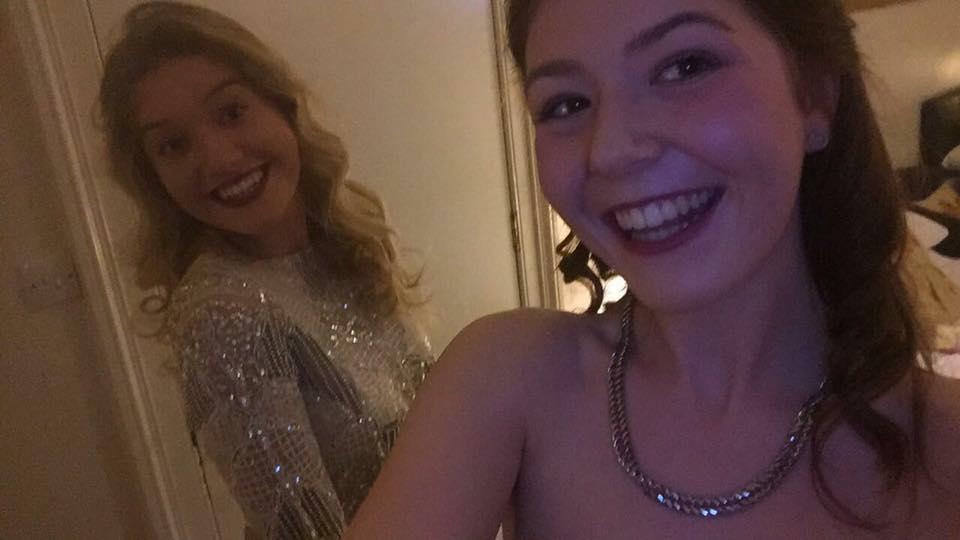 There are a fewer Jewish students in Scotland, meaning that JSOC events are shared between Edinburgh, Glasgow and St Andrews attracting roughly 450 members. So it can often feel that Scottish unis don't have their own Jewish identity. The downside to having a small JSOC is that it is hard to find people who you connect with, despite sharing a religion. 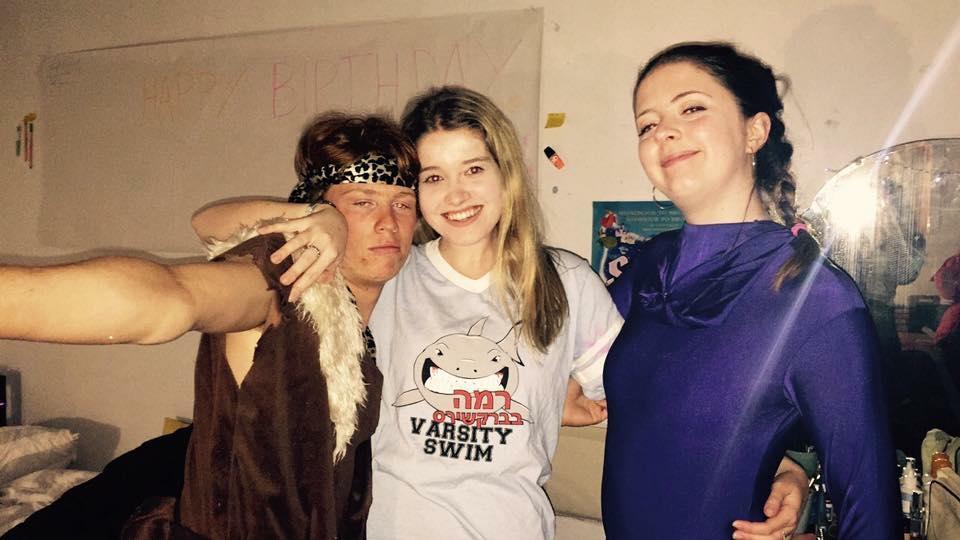 At pre-drinks cos Jewish people can anyone under the table

Judaism is a religion that heavily revolves around two things, drinking and eating – just name the time and the place. It's wrong to assume that Jews only want to hang out with other Jews, when in fact JSOC doesn't always provide the social gratification. And like any society, it can be cliquey and uncomfortable. We're always up for a spot of pub golf though.

Keeping kosher outside the parental abode, and without our mums' purses, is 100 per cent up to the individual. It's annoying to be asked whether we keep Kosher several times a week cos it's really no one's business. Put it this way – no one asks Catholics if they enjoy taking Mass straight off the bat.

Keeping Kosher at uni is expensive, kosher meat costs 20 per cent more than non-kosher meat. It's also a rarity, if you wanted to keep kosher in Edinburgh, you'd have to go to Glasgow to get the meat. Even at 'Jew-nis' (Jewish-Unis) like Notts and Brum most people bring meat from home.

A lot of the time uni means missing festivals 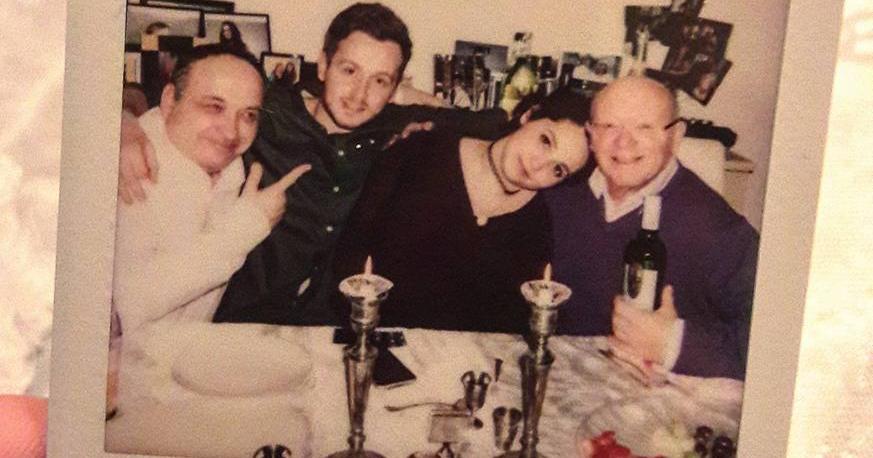 High holy days like Yom Kippur and Rosh Hashana also have their problems, a lot of terms start during these important days. If, like me, you live far away from home, a three hour journey makes it difficult to travel home without impacting our education. Sometimes this is unavoidable as many cities do not have synagogues, or synagogues that cater to non-Orthodox Jews.

Despite Jews living in every local authority in England and Wales, it is not unlikely that most people have never met a Jewish person before attending university. At uni, all of the friends we make were strangers to us first. It's rare to face ignorance because you come from a different city, so why should a religion be treated any differently? 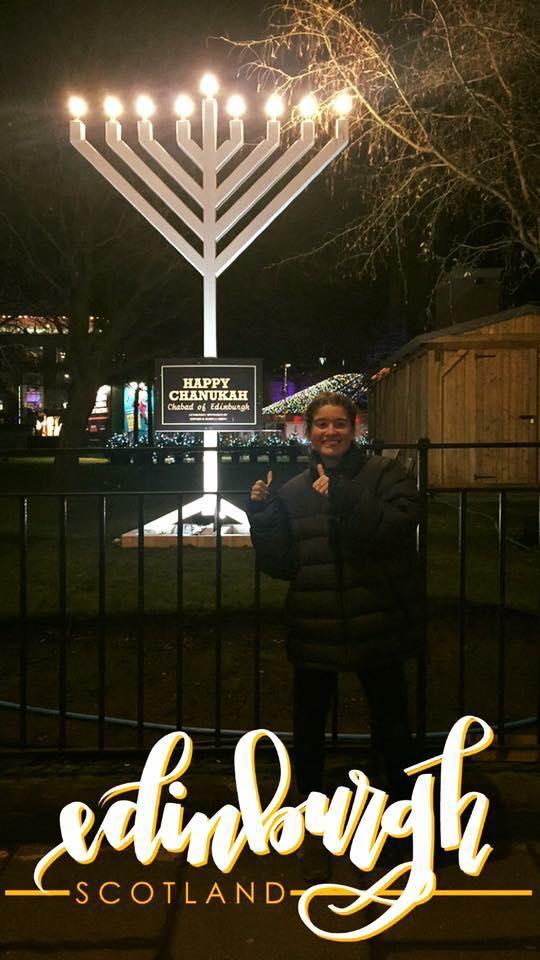 Getting stuck at uni over a festival is common in Edi

Unfortunately, a politically engaged student body means students with strong opinions are keen to jump on the bandwagon of others, without realising the personal implications of what they are saying.

It's a real shame that this is article even has to be written. It's also a real shame that there has been a spike in anti-semitic incidents all over the world. So when you meet a Jewish person at uni, please don't be ignorant and bare in mind that nine-out-of-ten-times we just want to know where the cheapest club is, not your pseudo-political opinions.