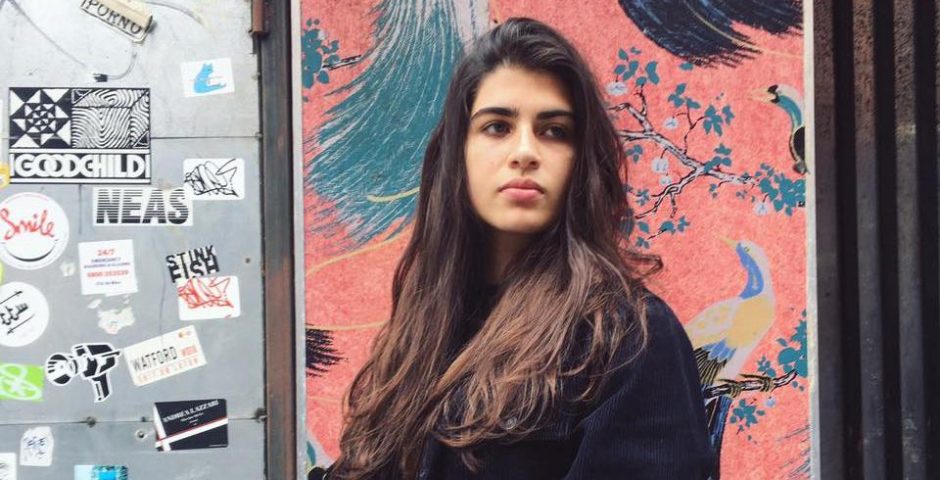 Only 10 per cent of people with Tourette’s swear

Serena Bhandari has Tourette's Syndrome, a neurological condition "characterised by a combination of involuntary noises and movements called tics", according to the NHS. The portrayal of Tourette's in the media is one of hilariously shocking expletives and social isolation, but for 90 per cent of people with Tourette's, inlcuding Serena, this is far from the truth.

Serena is campaigning for people to be better educated about the syndrome, so uncomfortable assumptions don't have to be made. In this vein, Serena allowed me to ask her some of the questions you've probably always wanted to ask someone with Tourette's.

Do you have specific things you always say?

There are a lot of different types, mine is less vocal. My tics tend to be like movements and noises like squeaks and grunts as opposed to actual words. If I notice I was having a vocal tic I'll try to grunt instead. I’m lucky in that sense. I have friends with Tourette’s who have more controversial tics. Theirs are quite vocal, but mine are very physical. Sometimes I pinch people.

So not all people with Tourette's swear?

No, actually only 10 per cent of people with Tourette’s swear and it’s my biggest pet peeve that everyone thinks it's really common. The media will only put people on TV who swear and it’s a really small proportion of people who do that.

Do you tic when you're alone?

I do, it’s just a different type of tic. There are different stimuli I have which are brought on by people. If there’s a computer keyboard near me, I’ll tap on it and that’s a tic but if there’s not a computer near me I don’t feel the need to, so if there are no people I don’t feel the need to do other things. I’m less aware of it when I’m alone because no one else is there to judge me.

When you go out, have you ever got in trouble with bouncers?

Yeah, one time in first year. I’m not gonna say I was completely sober, but I wasn’t drunk enough to be kicked out. But because of my tics a bouncer basically dragged me out and was like “you need to be outside, you’re obviously too drunk to be in here”. I tried to explain to the guy that I had Tourette’s and he was like just “yeah, sure. Just drink your water".

What effect does drinking have on your Tourette's?

It actually used to relieve my tics when I first started uni, although I never overly abused it. It was nice knowing that if I went on a night out I’d be pretty safe from it. Recently it’s been making it a bit worse.

What happened when you moved into uni halls?

UCL were really accommodating. They gave me halls a ten-minute walk from campus with an en suite because I need my own space to be honest. I don’t want to be ticcing in the shower and people hearing.

I wasn’t really sure how to cope with it when I got there. I told the people I met in Freshers’ Week, who I'm still friends with now. My neighbour across the corridor never knew and I always felt a bit awkward when she’d be like “are you okay?” I always worried people would hear me ticcing in my room and think what on earth is going on in there?

How do you control your tics in lectures?

Lectures stress me out a bit. You get people glaring at you. I also try to sit on the edge of the lecture hall and to the back as much as possible which has been a bit alienating.

Are you able to use the library?

I don't really go to the library that much mainly because of my tics. I don't like enclosed spaces as my motor tics are quite wide. I have a bubble of space around me and if you’re in that space you’re kind of liable to be affected by my motor tics. I am acutely aware of that space and what is within it. I dont want to touch people or their books. In fact, I dont want to touch anything to do with them.

Do you have to have a separate exam room?

Exam-wise I have my own separate room, extra time, rest breaks and a laptop. I’m never sure if they’ve told the invigilator about my Tourette’s which is a bit awkward. I’ve never sat an exam with lots of people in the room.

Is it tiring to hold in your tics?

Yes. It’s exhausting. And they tend to come out a lot worse later on.

What about taking drugs?

Medical Marijuana for Tourette’s is quite a hot topic. There are other parts of the plant which don’t cause weird drugs effects, like CBD oil. I have tried that. There’s a shop near UCL which is like a hippie shop and it sells CBD oil milkshakes for relaxation. It works to relieve my tics to an extent and it’s quite relaxing. 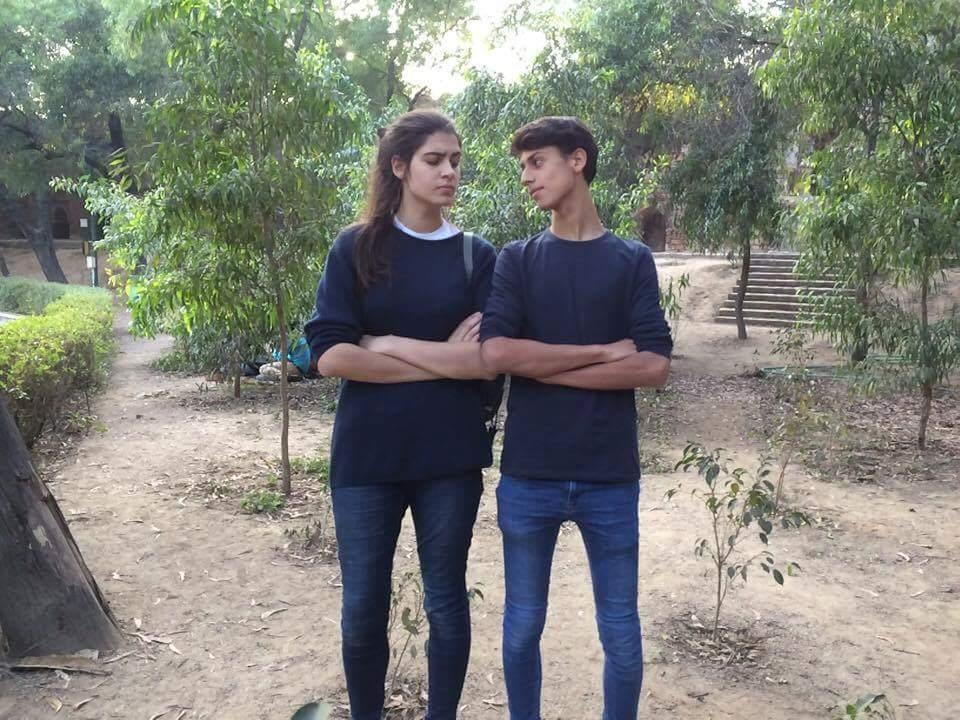 What happens when you go on dates with people?

I think for some of them I briefly mentioned it in advance, depending on how the conversation had gone before, and if I feel like it’s something I can bring up.

Being in a relationship, my tics are completely obvious to the other person. The more I know a person, the more they might be affected by my tics – so my boyfriend probably bears the brunt of my tics and sees every single type because we are so close. Other people in my life only see a limited range just due to the situations they encounter with me.

Basically, if you want to be my lover you gotta get with the broad and varied spectrum of uncontrollable movements and sounds I make.

Finally, what's the worst situation you've experienced because of your Tourette's?

One of the things I really hate is when people are like “oh but you’re not swearing”, because there is a real conception that that’s what I’m meant to do. I’m sometimes met with a kind of disbelief.