To all the girls I’ve met in club toilets, I miss you

When you think of your typical nightclub, it's always sticky, sweaty and either completely dead or packed to the brim. Whilst most clubs have become more grim and kept the same rank carpet for the last ten years, there is one phoenix that has risen from the VK-stained ashes. This is the microcosm that is the girls' toilets.

Since the dawn of clubbing, the girls' loos have been a hub for gossip and lipstick touch-ups. What is new is how the girls' club loos have usurped the club itself in terms of how much of a bloody good time you have there. Here's a brief history of the best change to our clubbing scene.

You spent £5 on ASOS next day delivery so there's no way you're not getting a photo in this bandage dress. Typically, you ran out of time at pres to take pictures and you'd never dare trust the club photographers to actually make you look nice. So naturally, the best place to cop tomorrow's insta is in the girls' loos, with your friend taking 87 photos at slightly varying angles. 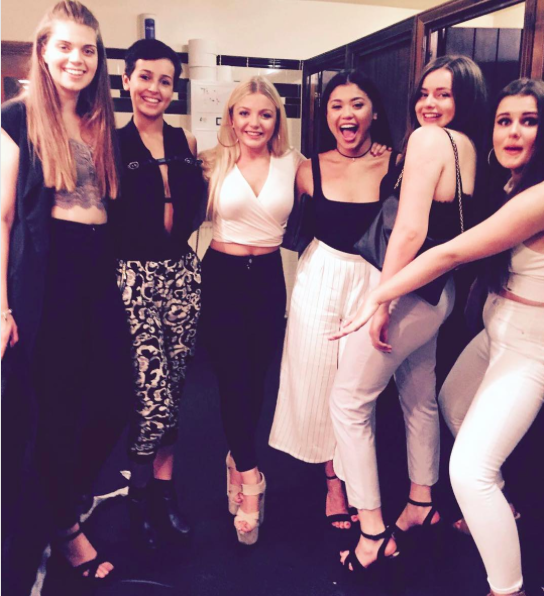 They are a haven for gossip and DMCs

As soon as those 'Spoons mojito pitchers hit you there's a whole monologue you've been waiting to spew, except no one can hear a word over the thump of Avicii in the main room. Unlike the smoking area, you can have a chat in the loos without freezing to death, or getting harassed for a lighter every two minutes. In the toilets you're safe to dissect the night so far and spill the beans on who's getting with who.

Everything you could possibly need is just one friendly girl away

Eyelash glue? Carmex? Pads? Hairbrush? You name it, a girl in the toilets will have it. Needless to say your time in the toilets is probably the best you'll look all night (hence the photoshoot) and returning to the club will have your glo-up ruined in minutes. Before you've even had a chance to look cute dancing to Little Mix, your makeup has sweated off and your hair is all frizzed from Becky's spilt Desperado.

Everyone has the potential to be your new best friend

It starts with one girl complimenting your hair, so you compliment her dress in return, and next thing you know your friend's complimented her friend's lip liner and she's complimented your brother's girlfriend's wedges and you're all going on a trip to Mallorca together in summer. Compared with the creepy guys trying to grind on you in the club, *shudder*, it's no wonder you'd rather get loose in the loos.

Me walking into the toilets at the club seeing drunk girls making friends and doing eachothers make up pic.twitter.com/Q7nqX8AsoB

The toilet attendant is an absolute star

Truly the unsung hero of every night out. The toilet attendant is paving the way for the girls' toilets to become its own economy, based solely on Chupa Chups. In total honesty she's always lovely, and will be the first to come to the rescue if you're worried that you've been sweating too much in the disco room.

Shannon just hasn't been herself since this all kicked off with Tom last week. You've only known her five minutes, admittedly, but it's practically been a lifetime. All boundaries are eradicated in the girls' toilets, and you've been drunkenly leaning on the hand-dryer for twenty minutes giving her the girl power speech: 'you've got to Lemonade, Shannon! Get back out there!' you shriek. It's all for one and one for all in the toilets, and Tom's probably necking on with someone else on the main floor. 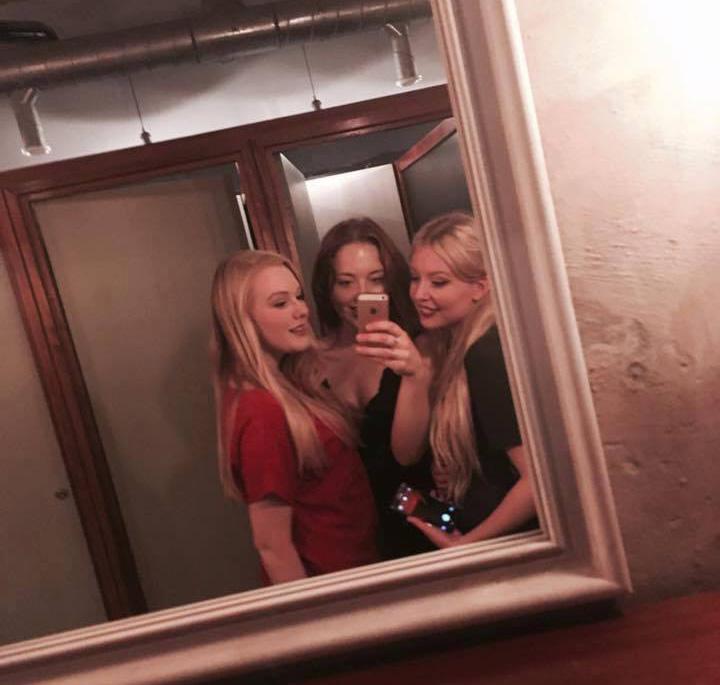 Unlike on the dance floor, where someone feels the need to comment on what you're drinking or how 'unique' your drunken dancing is. In the sanctuary of the toilets you can be as rat-arsed as you like with no qualms. Hell, even when your lipstick is everywhere and your eyelashes are half off, someone will still say you look a bit like Ariana Grande. If someone's spewing in the cubicle next door no one makes a fuss, because that's just part of life and it'll probably be your turn later. 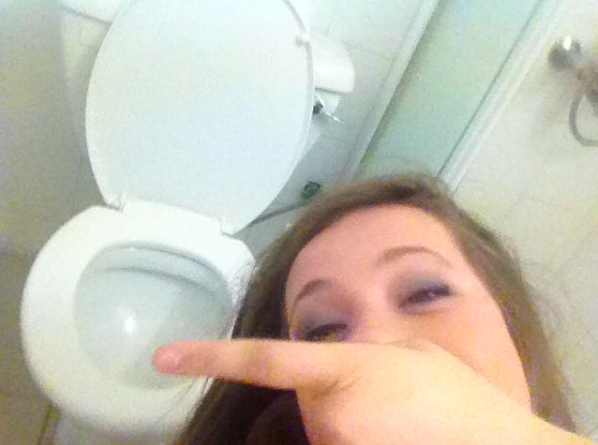 Sloshed in the toilets, we've all been there

The toilets are never dead

If you get to the club a half hour too early, it can be like stepping into the ghost of partying past. The benefit of the girls' loos is that they're truly never dead. Their petite size makes them a hell of a lot less intimidating than the empty dance floor, and there will doubtless already be others in there doing the same as you. If you're looking for a place to kill time before the club is popping, you've come to the mecca of procrastination.