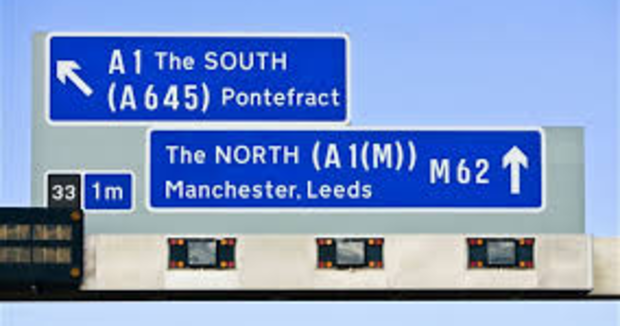 Turns out Waitrose is the key to eternal youth

Northerners are 20 per cent more likely to die early than Southerners, a new study has found.

Mortality for 25-34 year olds has fallen in the South since the mid 1990s, but has risen in the North.

Pride in heavy drinking may well be misplaced, as liver disease is named as one probable reason behind the increase in mortality.

The study argues that the divergence in excess death is a symptom of a wider, deeper inequality between the North and South.

More specifically, 14,333 people died early in the North in 2015 who would have survived had they lived in the South, says the research from the University of Manchester. Inequality led to 1.2 million excess deaths in the North since 1965.

"Social, economic and health disparities" are put forward as drivers of this differing mortality rate.

But, good news for everyone – you’re a lot less likely to die early than you were in the 60s.