This Liverpool third year got an actual Jeremy Corbyn tattoo

Everyone loves a ridiculous tattoo. Only the other day, news broke of a man with a Jacob Rees-Mogg tattoo in honour of his undying love for the politician.

Following this trend, one John Moores third year went so far as to show her love for her favourite politician, the nation’s beloved Jeremy Corbyn.

Ellie India, who studies sociology, is the girl with the Corbyn tattoo – truly the greatest political statement since Corbyn himself endorsed Marcel for the Love Island crown. 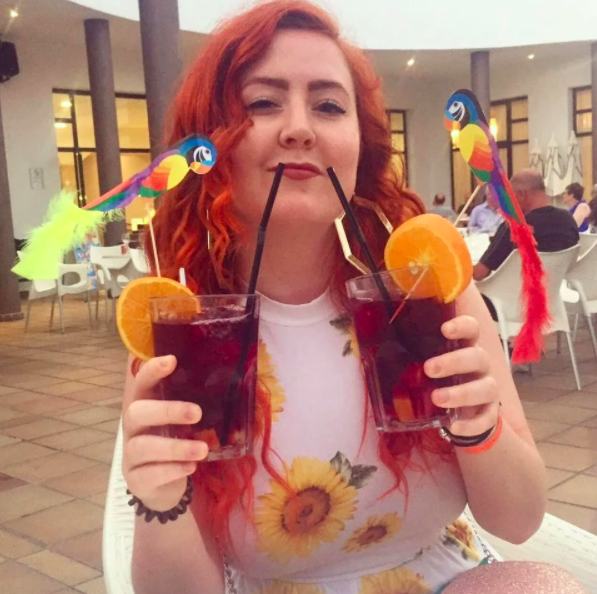 Ellie has been a Corbynista since the Labour leadership contest of 2015. But after seeing the man himself make his “inspirational and accomplished” speech at Glastonbury, Ellie decided that she wanted her Corbyn fandom to be a part of her forever.

While some may point out the tattoo, which is on her left rib, could be a slightly naive option in the long-term, Ellie said that she is “here for a good time, and not for a long time.”

Despite this potentially not being the most strong and stable approach to life, the third year’s friends have been almost entirely positive about her first tattoo. She said: “My work friends have loved it, the reaction has been mainly positive, although one friend asked ‘why would you do that to yourself? I think it’s going to be hard to beat when I get another one.”

Her parents are in the dark about the Corb-ink. Ellie added: “They are currently unaware, my father isn’t massively into politics.”

The tattoo has even been noticed by Corbyn’s team – he followed Ellie on Instagram shortly after she uploaded a photo of it, which Ellie described as “really, really exciting.”

When asked if she think she might regret, Ellie said: “It would be very difficult for Corbyn to do anything to make me regret it. Even though I disagree with him on some issues, he is honest and has always stood by his values, such as defending LGBTQ rights during years of persecution and being anti-Apartheid during its peak years. Integrity is rare in politicians nowadays and Corbyn has it in abundance. Plus he’s also just a top lad.”

The Corbyn tattoo is the latest in a string of recent ink-based masterpieces, and the best tattoo we have seen since this era-defining piece of art.