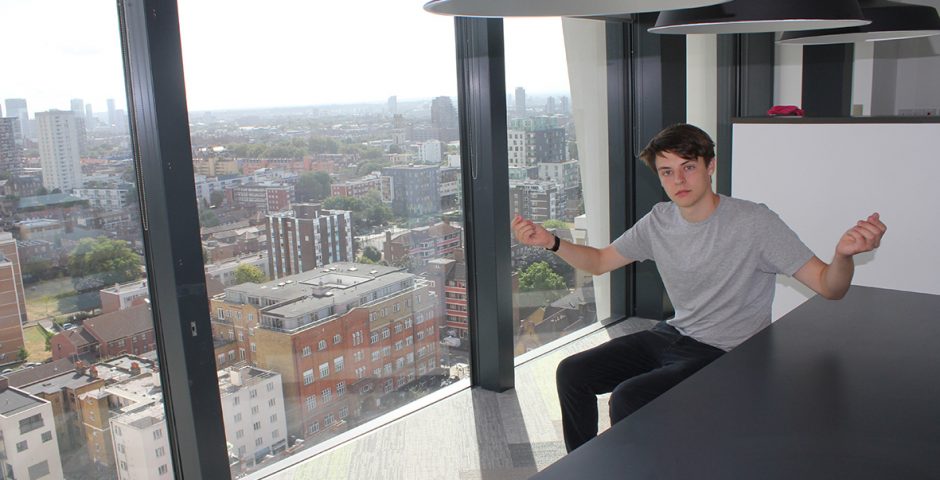 So this is why we’re all broke

Thanks to pesky gentrification and foreign property investment, all that London has to offer for hard working grads in 2017 is a depressing house-share. Some potentially with space-saving solutions like shoving toilets into showers or doubling up your fridge as a kitchen table.

According to homeless charity Shelter, people in their twenties should be spending around 30 per cent of their income on rent and anything above 30 per cent is classed as unaffordable. They said: “Due to very little affordable housing in London people end up spending more than half of their earnings on rent.”

With landlords continuing to exploit graduates and seeing as our generation is mostly spending our incomes on rent, we’ve found out what the cheapest and most expensive areas in London are, by analysing the data provided by The Valuation Office Agency on the London government website.

The average rent in London

The VOA has calculated the median average to rent in London to be £573 a month. They have used figures from the last 12 months on market rents from private rented sector lettings, combining figures from room lets, studios and properties with one bedroom or more.

The figures do include greater London areas, which is why the average is brought down and won’t compare to the prices you get in central London.

The cheapest areas to rent in central London

The most affordable boroughs to rent in central are located south of the river. Greenwich is the cheapest, with the average rent being £492 per month. The next best place to look for is in Wandsworth where the borough average is £592 per month. The third cheapest place to rent in is Lambeth, where a person is expected to pay around £613 per month on average.

The most expensive areas in central London

Unsurprisingly, the most expensive area to rent in central London is Kensington, where the average rent is an eye watering £808 per month. In second place is Camden, with an average room going for £780 per month. Whilst the third most expensive place to live is in Hammersmith, where you should expect to pay around £748 per month.

The cheapest places to rent in outer London

If you don’t mind the commute, the cheapest place to rent in Greater London is in the borough of Redbridge, where on average you should be paying around £442 per month. In Waltham Forest, the average rent for renting per person is £491 per month. While landlords in Harrow, Kingston-upon-Thames, Enfield and Barking & Dagenham charge around £492 per month.