Princess Eugenie was initially rejected from Newcastle University as her grades were not good enough.

She applied to study English Literature, for which the entry requirements were AAA, but she only achieved 2As and a B at A-Level.

However, today it has been revealed that she was allowed to study a combined honours in English Lit, History of Art and Politics because she “had more significance” than other applicants. 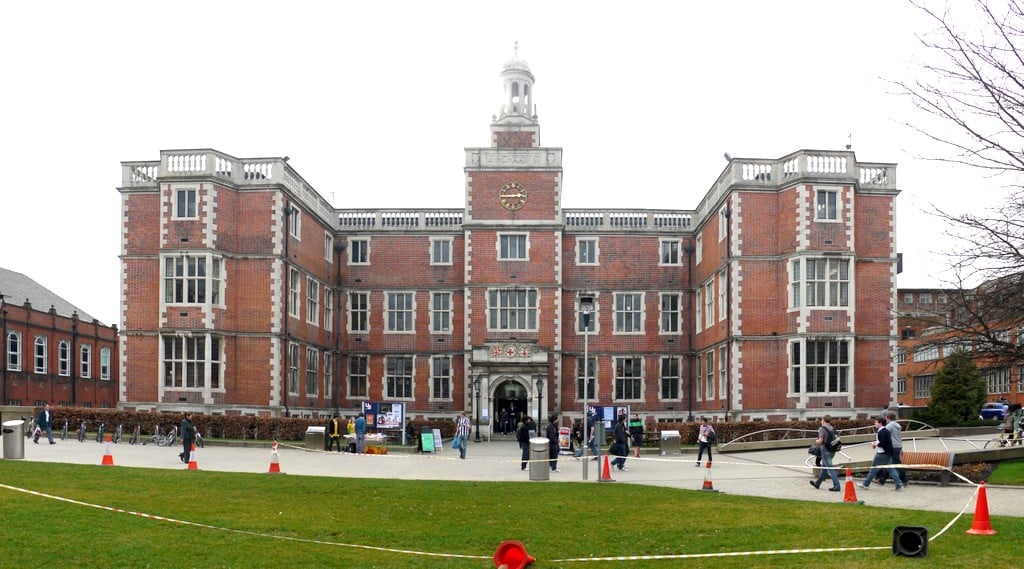 Newcastle is the place to be

An academic claims once this was realised, the university was allegedly “horrified” for not offering her an alternative degree course.

Dr Martin Farr, a senior lecturer at Newcastle University revealed the mistake while speaking at an anti-monarchist event.

He said: “A friend of mine who is Italian was the admissions officer for BA English Literature and received one application for the undergraduate degree that was not good enough and so discarded it.”

Princess Eugenie then went on to complete her degree with 2:1 in 2012.