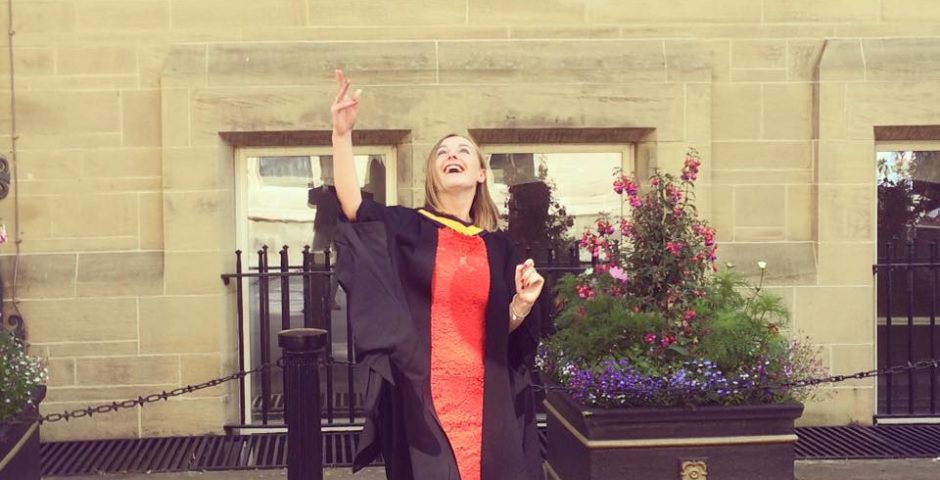 These are the most popular degrees to apply for, according to UCAS

At school everything was a popularity contest, everyone wanted to be that person. And of course at uni the same still stands. So what is the most popular course in the UK?

UCAS recently published their findings on which subjects had the biggest increases and decreases in those applying for those subjects.

Nursing took the hardest hit as there was nearly 20 per cent decrease in the number of those that applied for the course this year as opposed to last year. Law and Architecture proved the most popular this year, with a seven per cent and six per cent increase respectively. Most subjects though faced a decline in the number of students applying, including combined courses such as social sciences combined with arts, history, and sociology for example, or sciences combined with arts like psychology with criminology.

You can find the full list of changes in subject intake below.