Who knew getting fucked over by men was written in the stars?

Fuckboys are like crop tops from Zara– you always pick them out thinking they’ll look good, but then they ruin your life and your self-esteem.

If you’re reading this, you’ve probably been blaming yourself for the shitty line of guys you’ve dated despite every friend you have begging you to call him quits. He’s probably not answered your calls, forgotten about a date, and REFUSED to acknowledge you on social media. But you also know there’s a little something special about him. He’s your breed of fuckboy, and that’s why you fall for guys like him over and over.

What if your fuckboy fantasies are written in the stars? We’re here to convince you they are. Here’s exactly what kind of guy you’re attracted to based on your star sign: 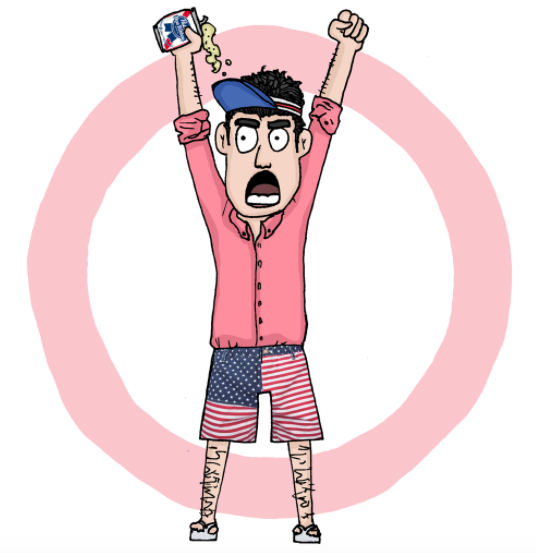 THAT guy is the loud guy at the party no one can stand but you. I mean, there’s someone for everyone, right? As an Aries, a strong personality is attractive to you, even if he’s downing vodka Red Bulls like it’s nothing. He will be an embarrassment to bring in public, will probably make eyes at every girl of the party, and publicly embarrass you – but you will love that piece of shit anyway. 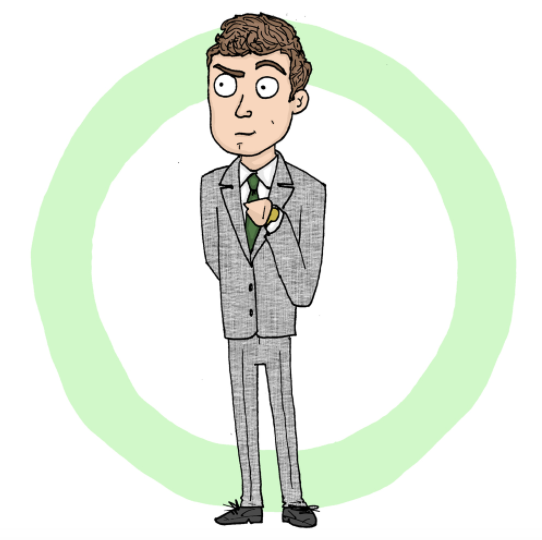 Taurus’ love practicality, and that’s what this guy looks like he offers. The Suit Man dresses nice, he looks like a goddamn walking Ken doll, and smells like teakwood cologne which you love. And let me guess, he first caught your eye when he was cleaned up for a business event? As a Taurus, you can’t stop yourself from falling for guys who look like they have their shit together. But beware, this guy KNOWS he has his shit together – and will act like you don’t. You can’t stand how fucking arrogant he is, but it also kind of turns you on. Sigh. 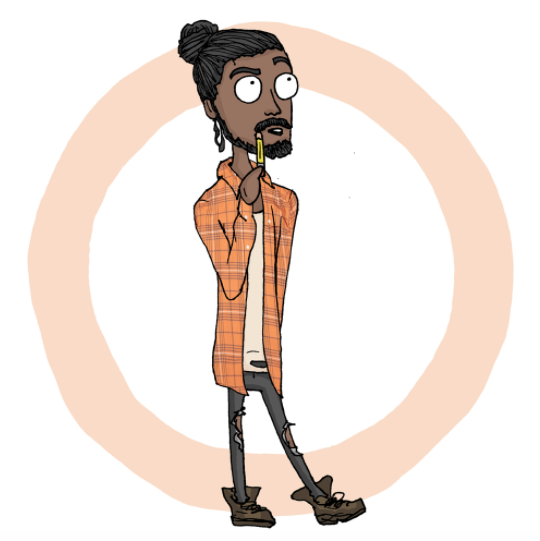 As a Gemini, you love a bit of adventure – and the asshole litboy gives you just that. You think the litboy is playing hard to get when he’s actually just an asshole, but his games will keep your quick mind busy. You like your wild side – and this guy’s douchey yet alternative man bun and Nietzche quotes appeal to you. You will hate that he always thinks he’s more emotionally intelligent than you even though he hasn’t asked you to be official yet. You will also hate that he insists on smoking cigs and talking philosophy at 2am when you’re trying to get that post-orgasm nap. Eventually he will leave you in the dirt like his Arctic Monkey albums that were edgy in 2012, but you’ll find another one just like him. 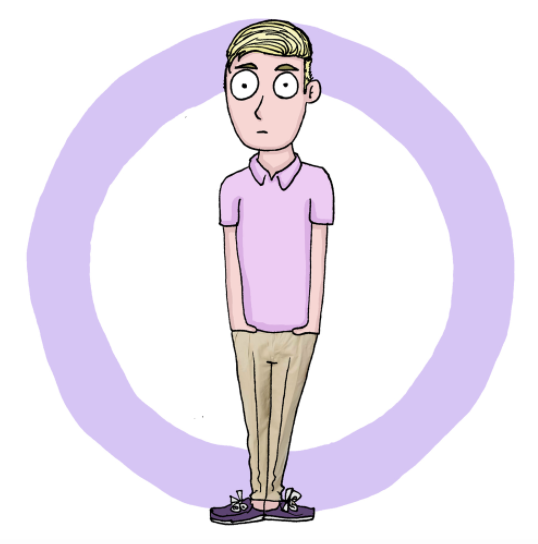 Cancers are kind of fucked up, and you like a partner who is fucked up on the inside but presents like GI Joe. The straight edge is a family guy, owns a Labrador retriever, and likes his mum a little too much. He doesn’t smoke weed but will definitely do coke because it’s out of his system in 48 hours. He has issues that you think you can fix, but you probably can’t. He will hide from his feelings by being way too aggressive about football and the Tories. You will love the drama, but it will bite you in the ass when you realise there can only be one messed up one in the relationship. Find you a solid man, Cancer.

As a Leo, you like to be the center of attention – but you also like a guy who is as confident as you are. So, you always go after The Spotlight Stealer. This is the guy whose flirting game is so strong it’s suspicious, but you look past that because you eat up the compliments. He is so hot, he’s a headturner, which you love, because it means more people are looking at YOU. But you also hate it because you’re a jealous bitch. This guy will take any conversation you have about your accomplishments to one-up you in conversation. If you got a 2:1, he got a First while being on the football team. Oh, you got a promotion? He’s a fucking CEO. Leo, he might be impressive, but you will slowly crumble under the pressure to beat him all the time. Or, he’ll fucking cheat on you. Who knows with him, to be honest. If he could fuck Kylie Jenner to get in a tabloid, he totally would. 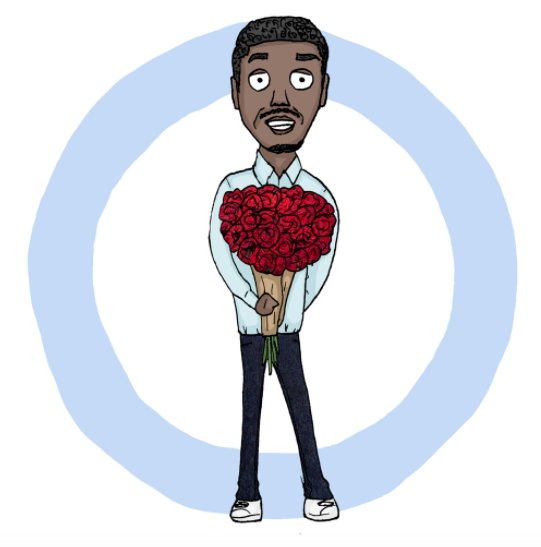 Virgos like to feel in control, so they will fall for the guy who seems so sweet when you first meet him. At first, he presents as someone who your mum wouldn’t cringe at, who brings you flowers, and who’d probably provide a decent living. The sweet guy has a dad bod, so you aren’t intimidated, and he always arranges the dates. But soon after you go on the third or fourth date, you find out sweet guy is actually a psycho. He’s throwing you backhanded compliments and trying to crash girls’ night because he just needs soooooo much attention. He will make you feel out of control, but you can’t let him go because then you be wrong about him being the “one.” Virgo, it’s ok to be wrong sometimes! Cut that sweet, seemingly perfect guy and go for the chill one. We promise it’s worth it.

Libra: The chill but like way too chill one 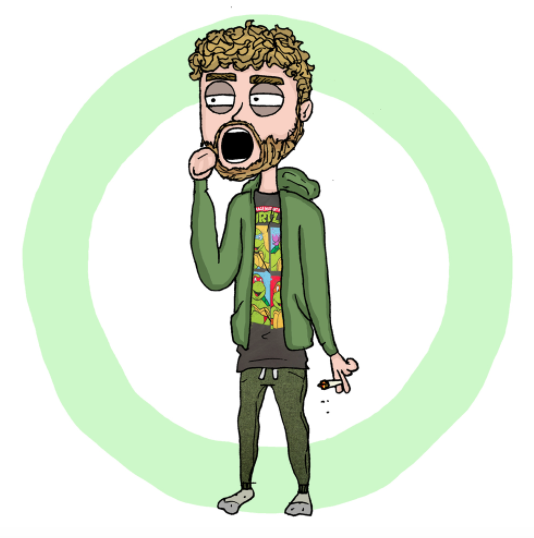 As a Libra, you’re kind and gentle. You like peace, so naturally you fall for a guy who is super chill. He is the kind of guy who has an answer to ‘I don’t know, what do you want to eat’. He wears massive sweatpants in public, has a 5 o’clock shadow, and always smells slightly of weed. He thinks Teenage Mutant Ninja Turtles is fine art, and probably reads anime. Even though he is pretty gross and doesn’t have a job, you love how relaxed you feel around him. But once he starts asking for pizza money and a new litter box for his hairy mountain cat that he lets shed all over his plush furniture, you’re gonna realise you need to leave. Then, you fall for another “chill” guy all over again. 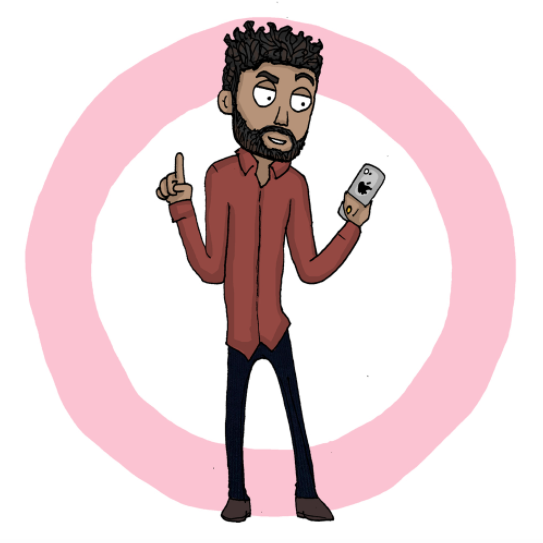 Scorpios are strong-willed and mysterious – so they like a partner who is just as exciting. The mysterious guy probably only chats via Snapchat and doesn’t share his location with anyone. You don’t know if he’s cheating on you, but let’s be real – he probably is. This guy is the definition of hard to get. Somehow, he knows everyone but no one KNOWS him, you know? You want to break down his walls because you’re stubborn as fuck, but he will never let you in – to his heart or his phone. Eventually, he will leave you for that Instagram model who was liking all of his smize selfies. You will hate him for it, but also end up drunk texting him every time you get blackout – which Scorpios are bound to do. He will always read your texts, but he will never respond. 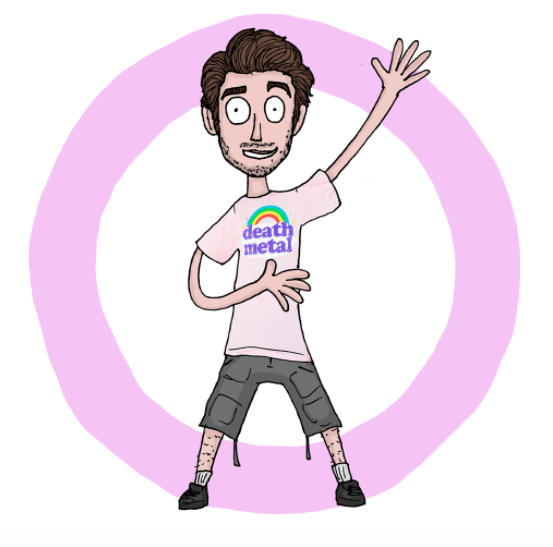 Sagittarius’s are energetic and optimistic, so they love someone who can make them laugh. The clown is endearingly silly – but he also laughs at his own burps over dinner and makes you listen to stand-up comedy in the car. He likes Tenacious D, swears that Jack Black is a genius, and wears Cargo shorts ironically. You can literally never have a serious conversation with him and it annoys you that he is always poking you like you’re a fucking 2008 Facebook profile. But he can make you laugh, and therefore he can make you do anything. Including suck his dick. And you hate yourself for it.

Capricorn: The guy your friends hate 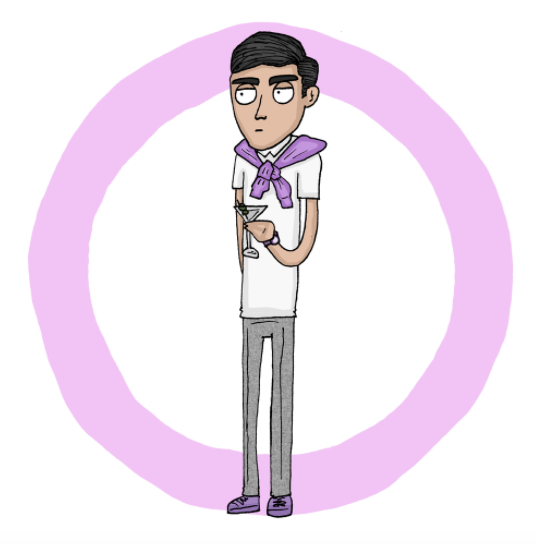 Capricorns are ambitious, so you like the guy your friends hate just because you know he’s going places. He looks boring – and he refuses to interact with your girlfriends because they are too “childish” – but he has a 401K and quite frankly that’s sexy as hell. This dude orders martinis and owns pastel shorts. But you love how cozy his turtlenecks and financial security feel, so you will probably end up having his pasty little children. Or he will leave you for his sexy tennis instructor. 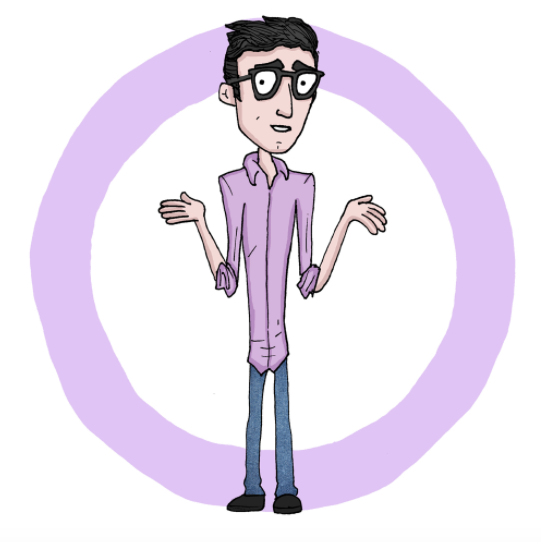 Listen Aquarius, you didn’t want to like him. You didn’t even want to go on a date with him, but he basically forced you to go to dinner “just as friends, I swear.” You’re affectionate and loyal, so you did. Then you found out that dick is bomb, and it basically ruined your entire life that you two started to see each other. Sure, he has a nice smile and the cozy “friend” look, but now things are weird with you and his sister who you’ve known since you were five.He wears his square glasses during sex and your dad was his football coach. Him breaking up with you for Jenna from secondary school will be even more awkward, because you put your life on the line for this. I’m so sorry. 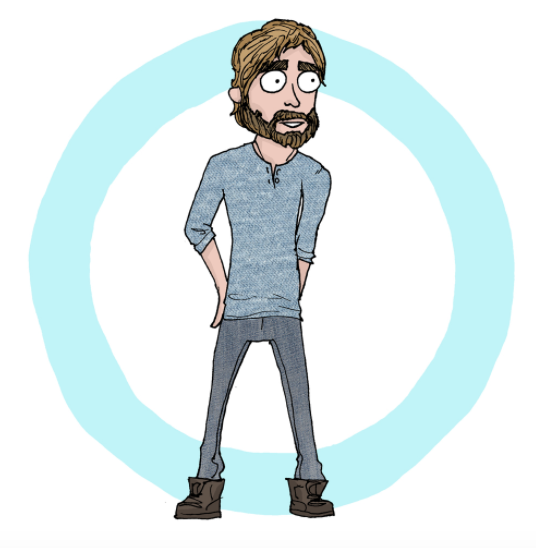 Pisces love some romantic shit, so naturally they always fall for the emotional fuckboy. This is the guy who pulls moves straight from the Notebook but is actually a bum. He will write you love poems to make up for the fact that he actually doesn’t know how to process human emotions. He will convince you that he’s guarded, then ooze out love when he needs a favor. He will play you Hallelujah on the guitar, just because he’s a douchebag. This guy is the thorn on the rose, but you love him for how good it feels when it feels good. Keep fighting the good fight, Pisces.

• Which one of the nine types of couple are you in?

• The United Kingdom of Fuckboys: A very handy guide to every single one in the country

• The eight types of girl in your girl gang