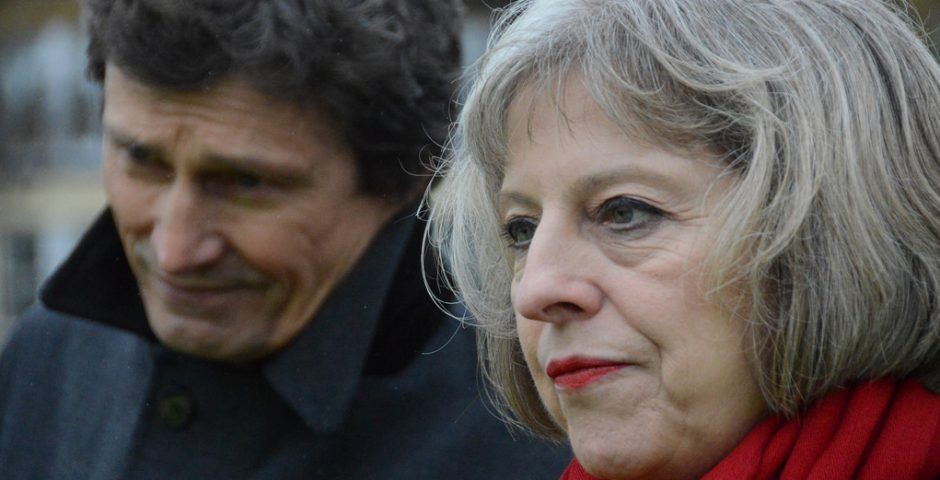 The Tories have admitted that raising tuition fees hasn’t worked

There have been calls for a graduate tax instead

The Tories have admitted that raising tuition fees hasn’t worked, but have refused to u-turn on the policy. Damien Green, Theresa May’s most senior minister, acknowledged that student debt is a huge issue and that the Conservatives had to “change hard” in order to win back young voters, in a speech to Bright Blue on Saturday.

He urged the Conservatives to modernise their policies and have a “national debate” about tuition fees, following their recent electoral disaster. He doesn’t wish to scrap fees, but thinks that graduates who go on to earn well, should pay something back – an idea which had the support of the environment secretary, Michael Gove.

One of Labour’s key policies that attracted many of the young voters in the general election, and helped them win 30 seats, was the promise of banning tuition fees. Initially it cost £3,000 in 2004 for a year at university, but then it increased to £9,000 in 2010 and now fees in England can cost up to £9,250 for elite universities under Tory plans to link the price a university can charge with its rating for teaching quality. 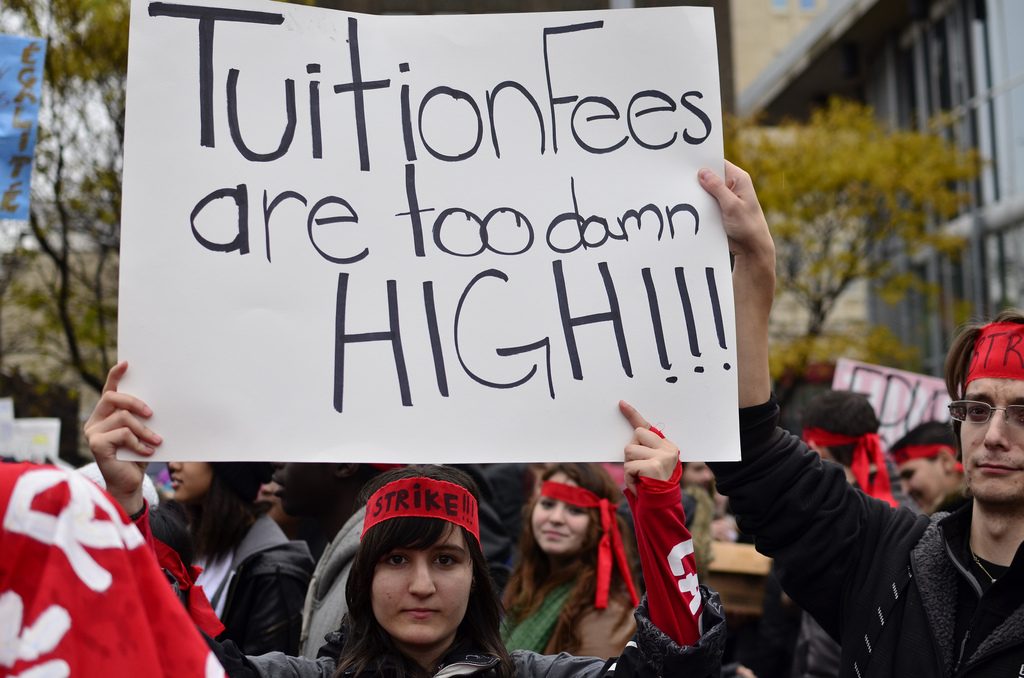 Jo Johnson, the universities minister, defended tuition fees stating that abolishing them and funding them out of general taxation would be “regressive”, benefiting the richest graduates.

Graduates of all ages should pay extra tax to fund present student’s university tuition fees, an education expert from UCL, Andy Green says. Green states that the current loan system is out of control, with many students taking on debts of £50,000. Many won’t earn enough to repay them in full.

He proposes a graduate tax plan, under which both past and future graduates would pay an extra 2.5 per cent in income tax when they start earning over £21,000 resulting in repayments being cut by roughly 60 per cent. The First Secretary also agrees that the only way to bring down tuition fees while maintaining the standard of education that is given within English universities, would be through the increase of taxes on working people.

It seems that the Tories have finally had a wakeup call, and are starting to listen to what the younger generation want.