People who talk to pets are perfectly normal, according to science

Do you ask your dog if he's OK? Talk to your cat about your boy troubles? Congrats, you're completely sane.

Anthropomorphising animals or inanimate objects was historically seen as a sign of stupidity, or immaturity – but Nicholas Epley, a professor of behavioural science at the University of Chicago, disagrees.

The researcher has said that it's actually "a natural byproduct of the tendency that makes humans uniquely smart on this planet" as no other species has this tendency. Quick, go tell your dog, you're smart. 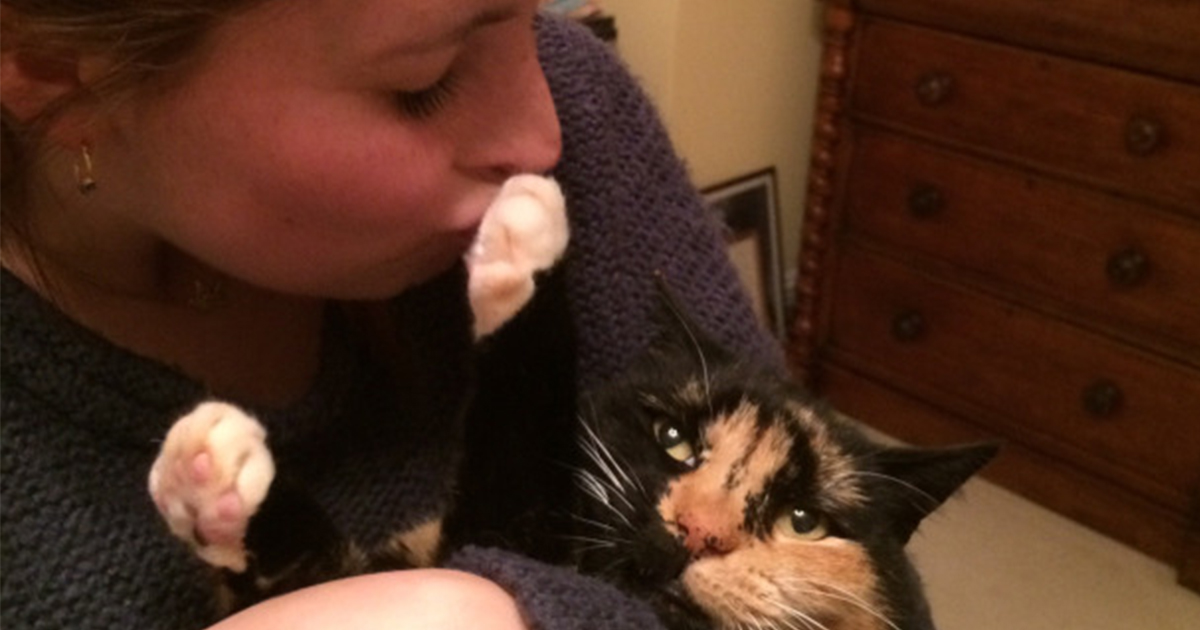 Psychology even agrees that we tend to anthropomorphise things we love most, as the more we like someone or the closer we are to them, the more likely we are to engage with their mind.

But it's not just chatting to your terrier, humans anthropomorphise things constantly. For example, describing your skin as angry during a breakout, or naming a car or a plant, works too. Giving human names to objects is the most common type, so no need to hide your car's embarrassing nickname from your friends anymore because you're actually smarter than them, or they probably do it too.

Epley also believes that there's strong link between anthropomorphism and social intelligence. So in conclusion, if you chat to your pets, you're a better person.