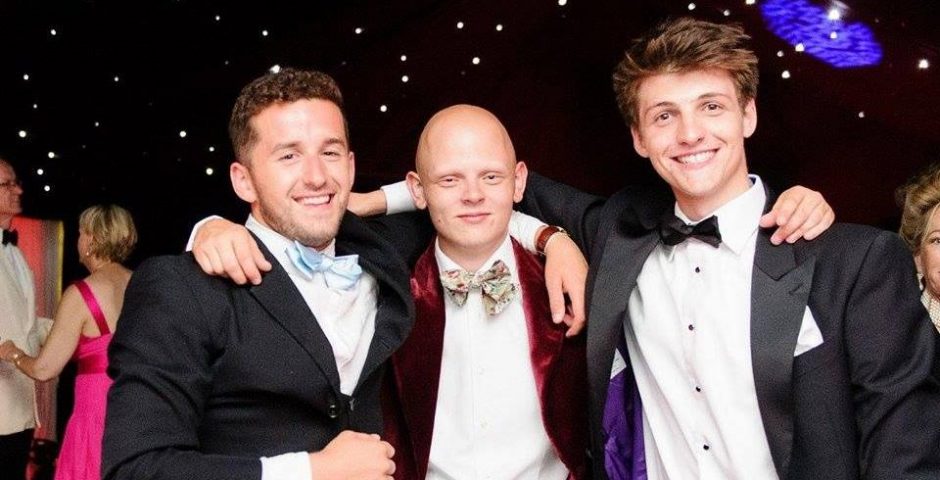 Free shots on him

Over 13,000 of you voted in the most important contest to grace this nation: BNOC of the Year 2017. We can now reveal Oxford Brookes student Ben Holt Evans has been crowned your winner.

Ben stole the crown with over 30 per cent of the votes. The third year Business and Marketing student and legendary tennis captain at Brookes told us he's "in shock" at winning the prestigious prize. 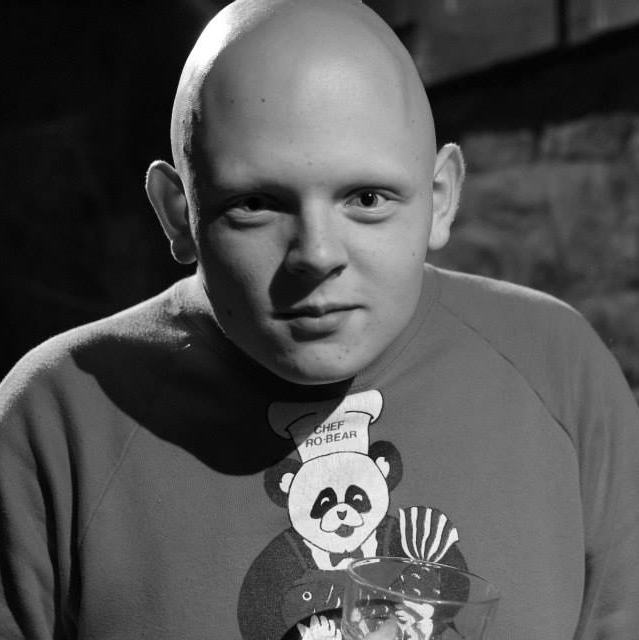 When asked how he plans to celebrate, Ben said: “I will be celebrating in the place where it all began, the place where hopes and dreams are made: The Cowley Retreat”. He’s also offering a free shot to anyone that voted for him.

In his own words, Ben claims: “Being bald has certainly had its effects at uni”, and now after securing the title he will be “awaiting the call from Madame Tussauds to have my wax cast done in the near future”.

Described as being loved by all, the BNOC wishes to thank everyone that voted.