‘I don’t regret it and I’d do it again’: Meet the students who voted Leave this time last year

Strong feelings and no regrets shine through

It’s a year to the day since we shocked the world by voting to leave the bloc. A year since David Cameron packed it in. A year since young people were effectively blamed for not getting out of bed to bother to vote for the fate of the country.

It is no secret most students who voted were pro-EU in last year’s referendum, with YouGov estimating 73 per cent voted Remain. That said, a considerable number proudly voted Leave. We spoke to a number of young Brexiteers about why they voted Leave, what’s happened since and whether they stand by their decision. 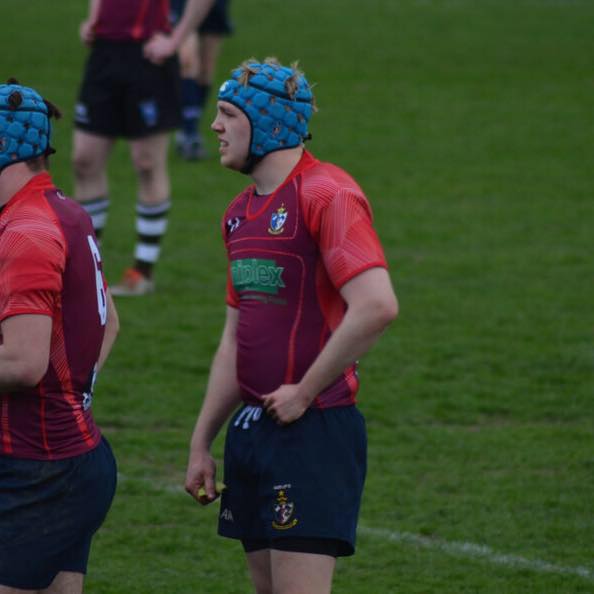 “I voted to leave because it was a divorce waiting to happen. The EU’s dream of some supranational system would never convince the British. Events since prove the EU seem too proud to properly negotiate with one nation.

I would certainly still vote leave. Economic sense will force a good deal. How will Merkel feel if she can’t ship Volkswagens to millions of British students and loses that market? It won’t happen.” 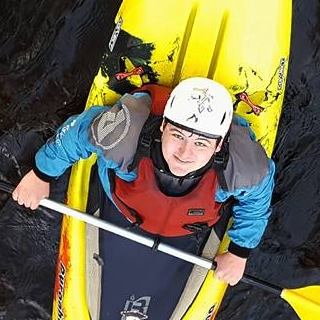 I voted leave because ‘ever closer union’ doesn’t fit the UK. We’re too different from the EU culturally, economically, and by being physically separated.

May has done a horrific job of Brexit so far and will make short term negative impacts of Brexit worse. I’d still vote leave – I never expected Brexit to pay off in ten years, let alone one! May being useless will make things harder, but doesn’t change why I voted.” 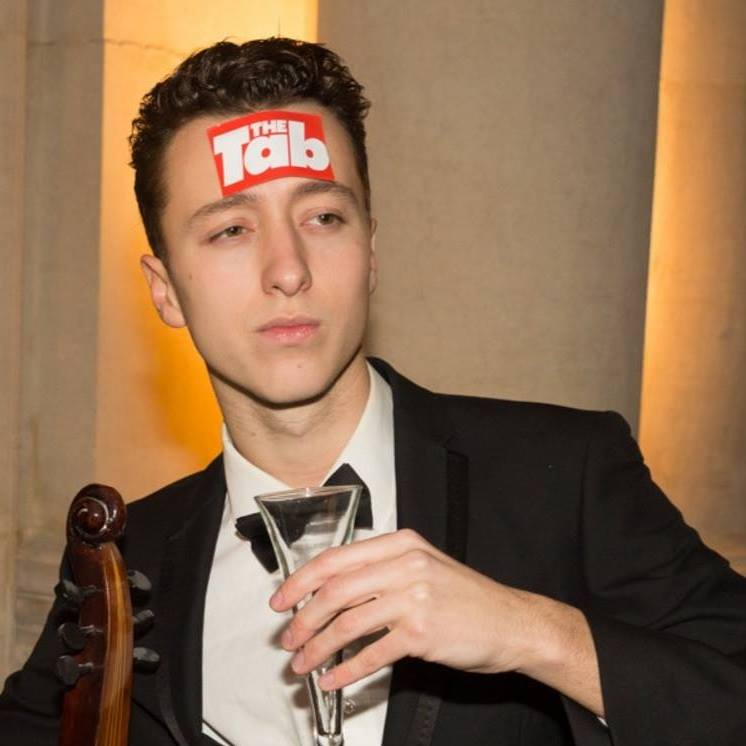 “By removing the EU, its unelected officials and laws, more power will be in hands of UK citizens. I found the EU’s treatment of Greece unforgivable. Their aggressive, arrogant approach to the UK has consolidated this.

“Scaremongering Remain campaigners were wrong claiming all businesses would flee and the economy would be reduced to rubble. I have much hope for the future.

“I’d absolutely vote leave tomorrow. The democratic argument still rings true and the EU has shown its true colours. The intolerance and ignorance of Remain voters has instilled further passion. As a Polish man, being told I’m a racist immigrant hater is funny after the 100th time.” 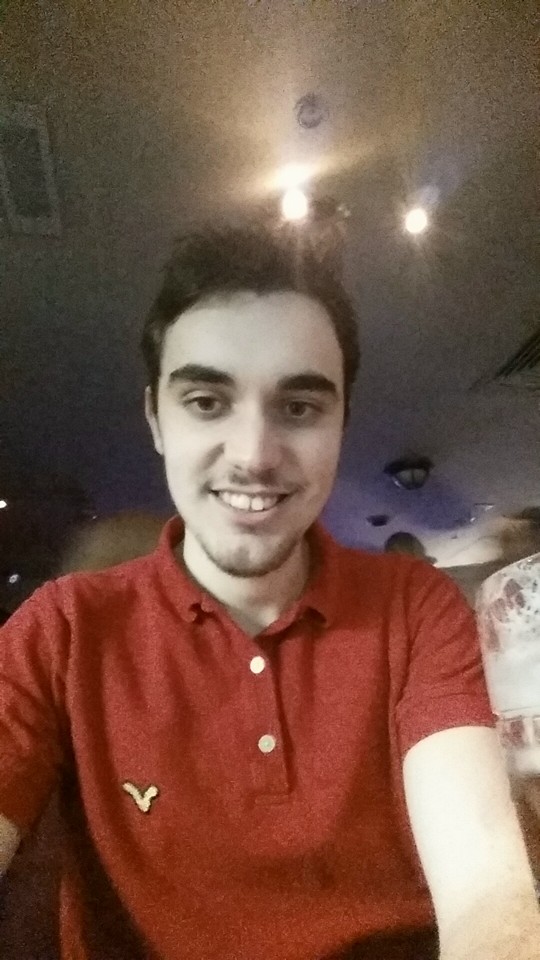 “I voted leave for many reasons; number one was sovereignty. British people controlling British laws was a great opportunity to expand British democracy. Since the election, May has lost all credibility and now I worry about how Brexit will play out.

If there was another vote I would vote again for Brexit for the same reasons as last June. Democracy should never be given away.” 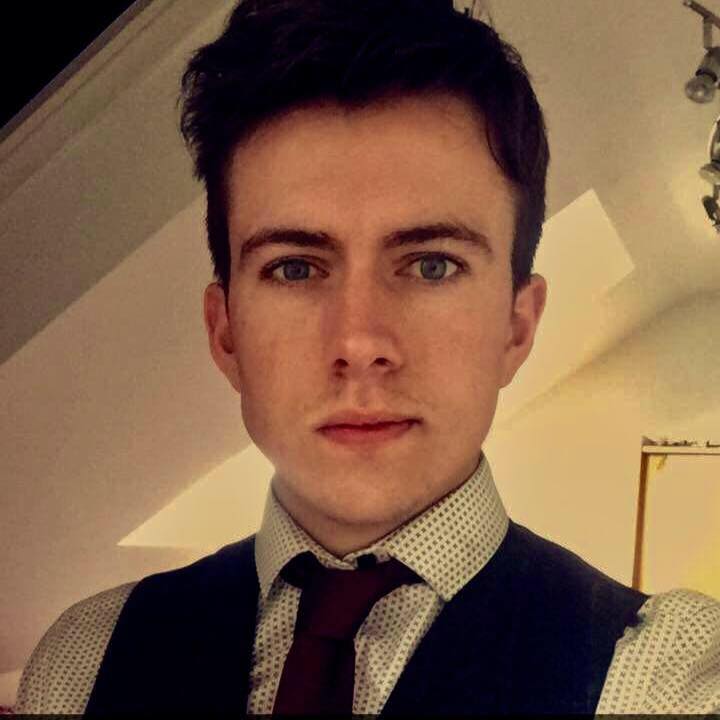 “I voted leave not so much because of what the EU is right now but what it sought to become. Each European nation is a proud entity in its own right. Free movement of people between nations with different economic outputs means countries of origin lose young workers, and host countries inherit strain on stretched health services, education and housing.

Brexit can be a success. London remains the financial capital of the world and we are as pertinent in the world as ever. Our country has never stepped down in the face of adversity and uncertainty before.” 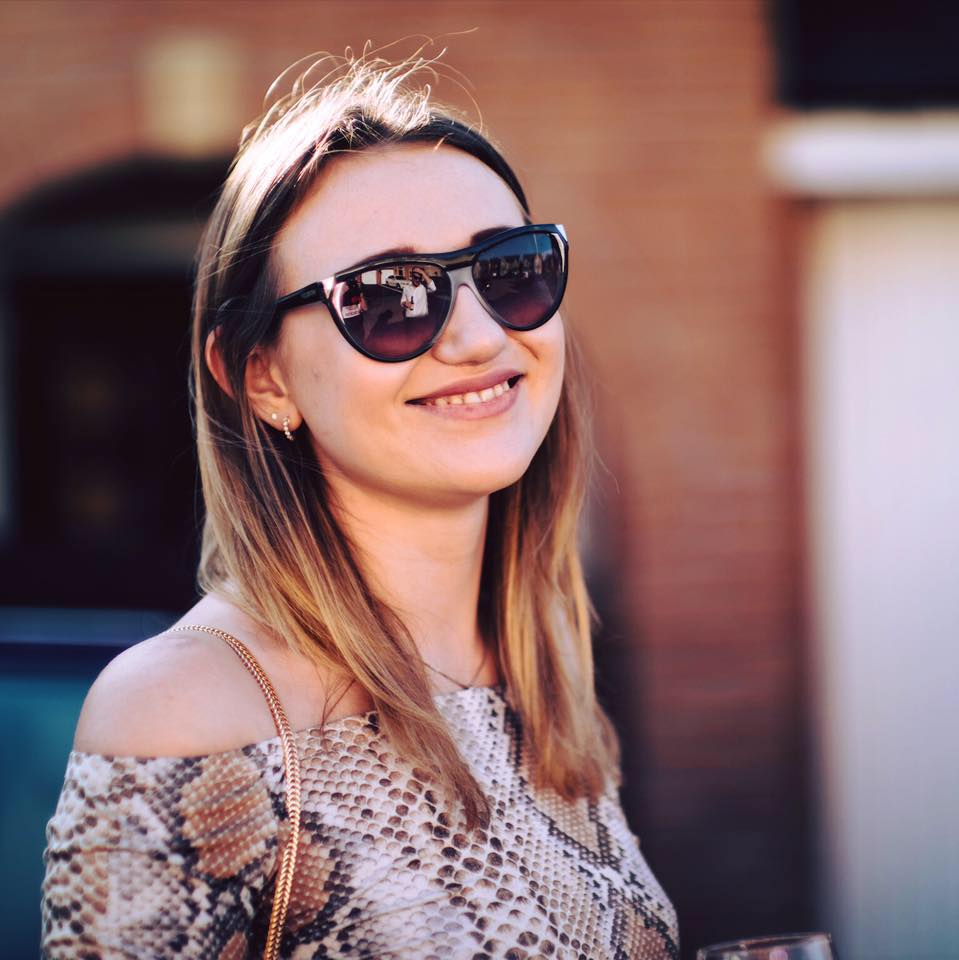 “I voted leave as the EU is a massively corrupted part of the establishment. An EU army, which is going ahead to my knowledge, was also petrifying. I feel worried, however, the democratic wishes of the country may not be met. I don’t think there is a single leader strong enough to stand up to these bullies, who are in actual fact are quaking in their boots.

I would 100% vote Leave again. I honestly can’t understand anyone who voted remain. I’ve never heard a coherent argument for staying. I’m a Green voting liberal, not a racist thug – which most media outlets would have you believe.” 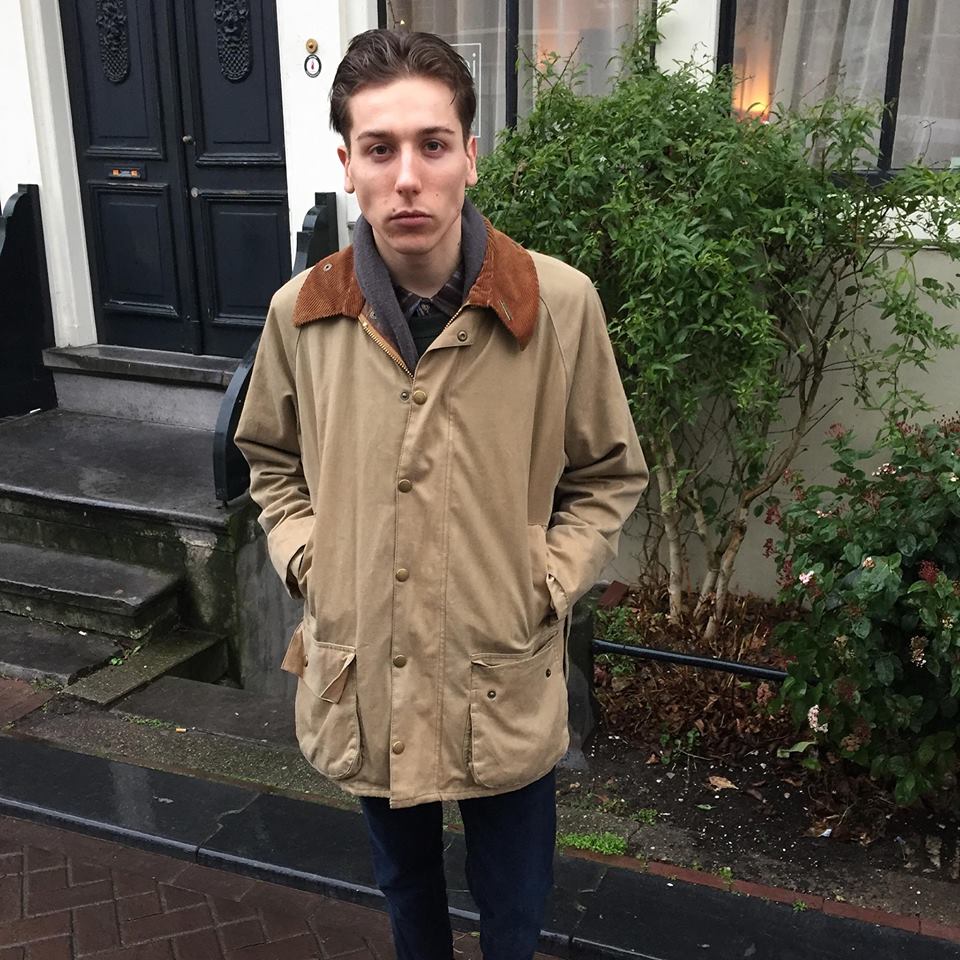 “Voting leave was about democracy and self-determination. Handing powers to unelected individuals undermines British democracy and Parliamentary sovereignty. It’s quite a left wing argument: power should remain as close to the people as possible.

There has been a deliberate effort to demoralise Brexit by falsely painting leave voters as stupid and xenophobic. Leaving the EU can only mean exiting the single market, customs union and ending free movement. That is how we restore democracy and sovereignty. Would I vote leave again? For the reasons above, a thousand times, yes.” 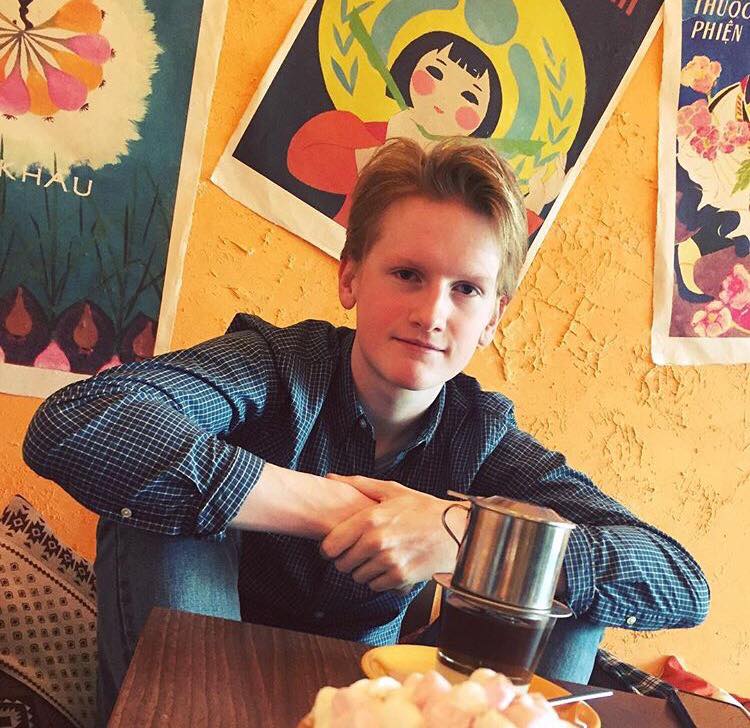 “There are many honourable reasons for voting leave. Increasingly, laws are made by the EU – power is with the unelected Commission. By leaving, we can have a fully sovereign parliament. he EU has experienced little or no growth in ten years.

“Brexit gives the opportunity to strike comprehensive trade arrangements with ascendant regions, whilst reconnecting to old allies. I is vital we implement a new, fairer immigration system allowing anybody with desired skills to enter.

“The amounts British taxpayers fork out to fund Brussels’ gravy train stretch to the billions. Once we leave, taxes will not subsidise bureaucrats, but public services we need and use.

“The government’s approach has been encouraging. Staying in the single market would mean we haven’t properly left and betray the wishes of the people. I’d definitely vote leave tomorrow.”