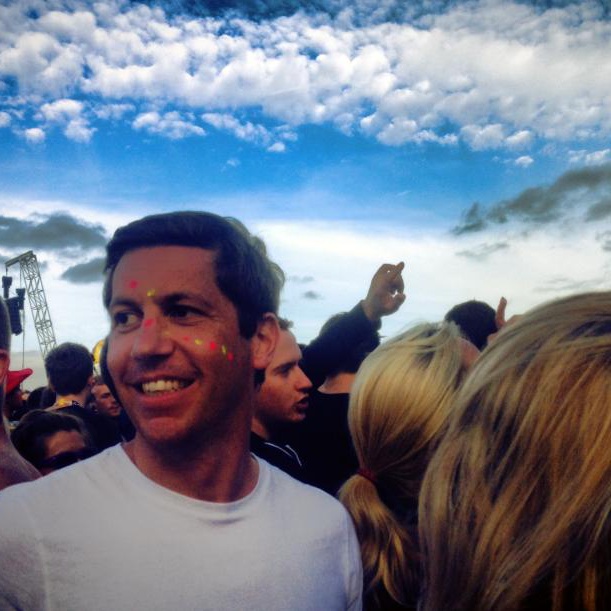 Chris Renwick posted a status about the general election, he expressed his admiration of Jeremy’s ‘geography teacher’ persona and roasted the Tory establishment and the headline-spouting head-bobbing public.

Here's what I'm really struggling to understand… All I've ever heard from people, for years, is"bloody bankers and…

Since last week, the post has reached over 2 million reads and 12,000 shares.

We managed to drag Chris away from his new found-fame to answer some of our questions:

What ticked you off enough to write the post?

“There was certainly an element of frustration in my writing, which I think you can feel when you read it.

“Since the election was announced, I’ve been posting various things on Facebook in support of Corbyn. A few debates with Conservative voters followed. I was amazed at the lack of rational, logical arguments from the anti-Corbyn people.

“I soon noticed a pattern of regurgitated newspaper headlines that seemed unaffected by facts, so I guess this is the product of that.”

How did you react to going viral?

“I’m still in shock. I’m not sure what it means for me personally, but I set out a few weeks ago in the hope that I might influence just one person to critically question their own views.

“I think I might have exceeded my expectations, so I’m extremely happy with the feedback. However we’ll find out on June 8th if it made any difference.”

Did you expect your post to do so well?

“No, I never thought it would be shared this much, I hoped for maybe 10 shares. But it went past that in half an hour, so I quickly realised I may have struck a chord. I hope I’m not famous, it looks like hell!”

What do you say to the students voting Conservative?

“To everyone voting, not just conservatives, I say don’t be afraid to debate.

“Being wrong is okay, it just means you’re getting closer to the truth. So debate with everyone, debate until people are sick of talking to you because it’s impossible to exaggerate the importance of this election.”