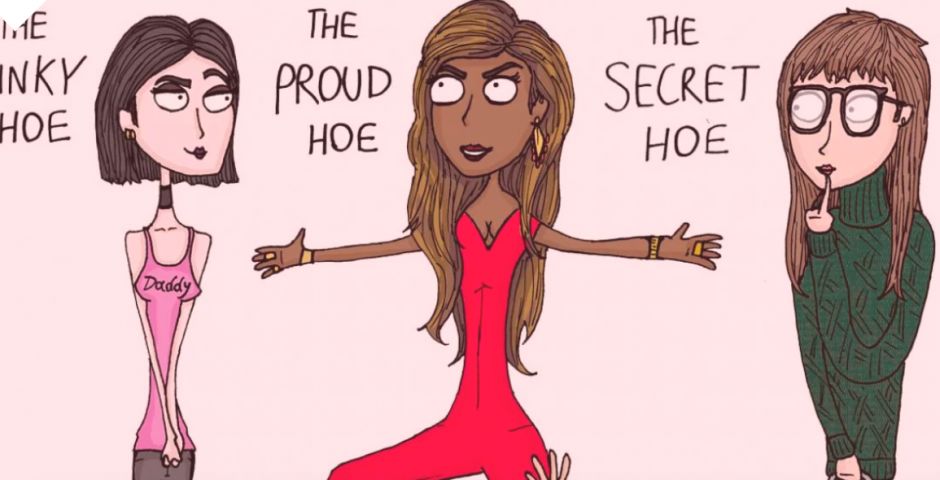 Which of the six types of hoe are you?

Tag yourself I’m the kinky one

It’s a hoe renaissance out there and we’re all just living in it, getting by whatever way we can. Long gone are the days when girls ate shit and accepted being branded a hoe for having balloons, using Snapchat or generally being alive, now is the era of saying “if this shit makes me a hoe then fuck it, I’m a hoe”.

The lifestyle is often a struggle, but for those who embrace it the hoe subculture and “bonding over thottery” is a truly peaceful place. Earlier this year babe wrote: “Being sexually promiscuous isn’t a new phenomenon — we all know that women love sex just as much as everyone else. This is just the first time we have a free pass to express it with humour and camaraderie. Really, we’re reclaiming the hoe label. Yeah, we can be hoes but we’re going to hoe on our own terms.”

And so, as with fuckboys, the hoe phenomenon has developed and mutated and grown – now we can even scientifically define the percentage of hoe we are – so far that now we can even identify subsection hoes.

So if you’ve embraced the hoe renaissance, you’ve probably become one of these. 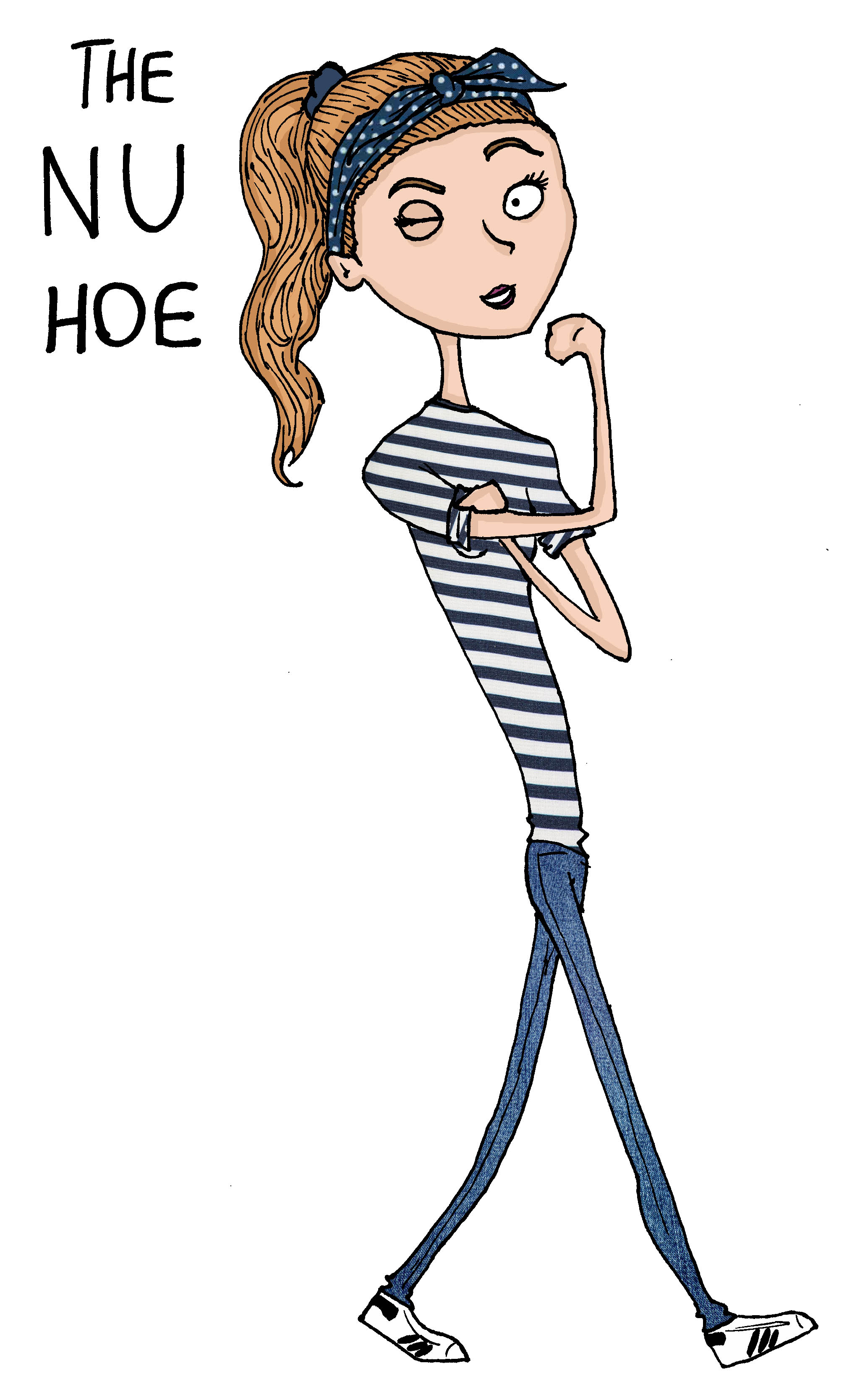 The new ho started her year with a “new year new me” attitude and zest both for life and dick appointments. She knows she can do this, and she’s probably surrounded by a gaggle of supportive friends who have got her well and truly back in the game.

OK, so the first few months of the year have been rocky. There was cuffing season, there was the intricate confusing web that is setting up Tinder and Bumble dates and texting someone new and getting used to getting with anyone that isn’t the boring old person they’re used to. But after the initial hurdles they’ve taken to the hoe lifestyle with enthusiasm and commitment, and they’re as successful as people who have been playing the hoe game for years. That, my friends, is true talent. 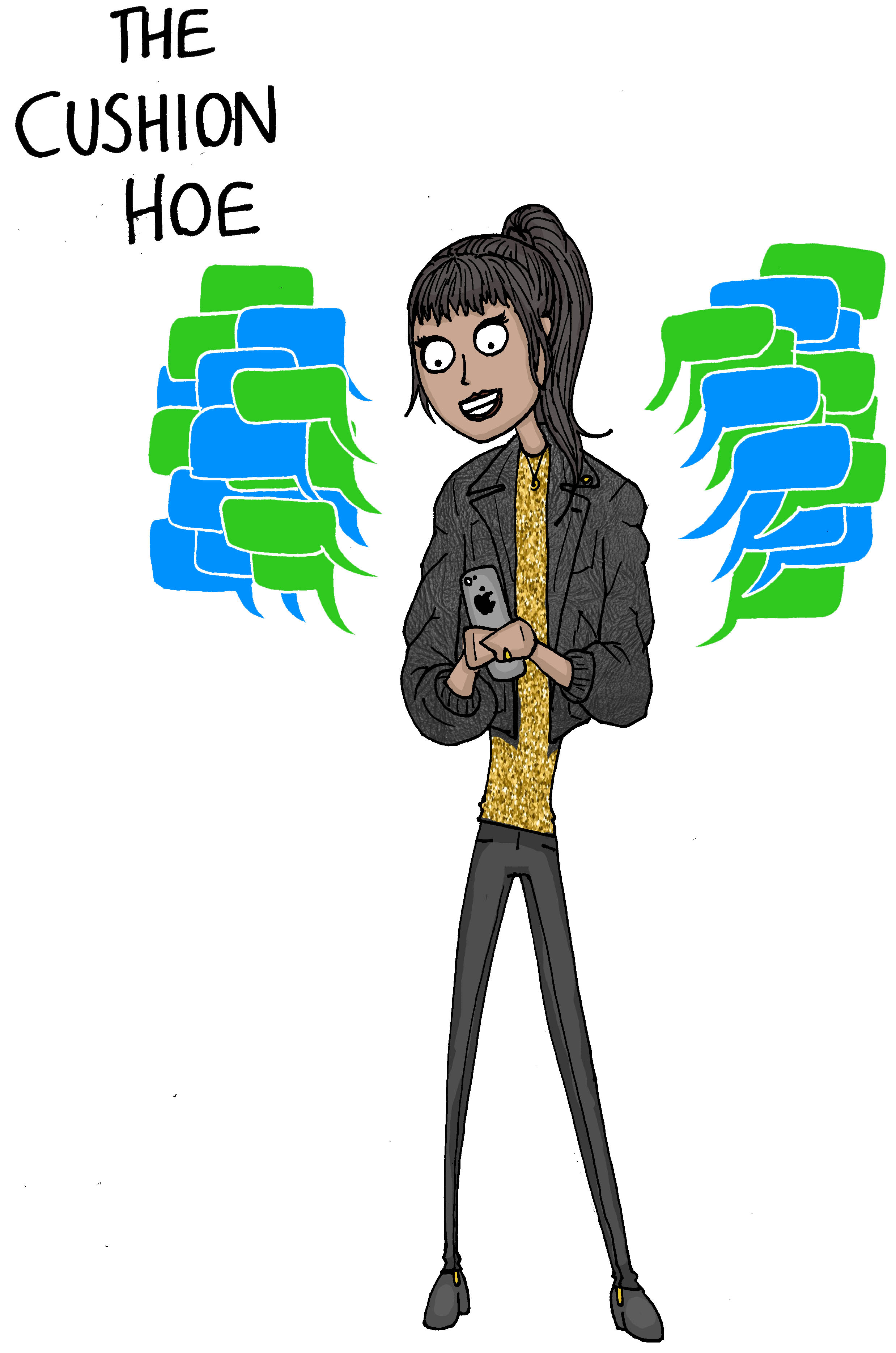 The cushion hoe knows that the world is an amazing, varied place, filled with new people around every corner, in every bar, at every party, with every swipe. With that in mind, the cushioning hoe, who as a single girl was probably admittedly the pickiest person she knew, “cushions” her main piece with legions of side dick.

Rarely seen without her phone (and always ignoring at least 20 DMs, WhatsApps, Facebook messages and Tinder matches) this girl excels in the dubious art of cushioning. Sure, you might think it’s a little heartless, but you’ve at least gotta admire the organisational skills it requires to keep her fingers in this many pies. 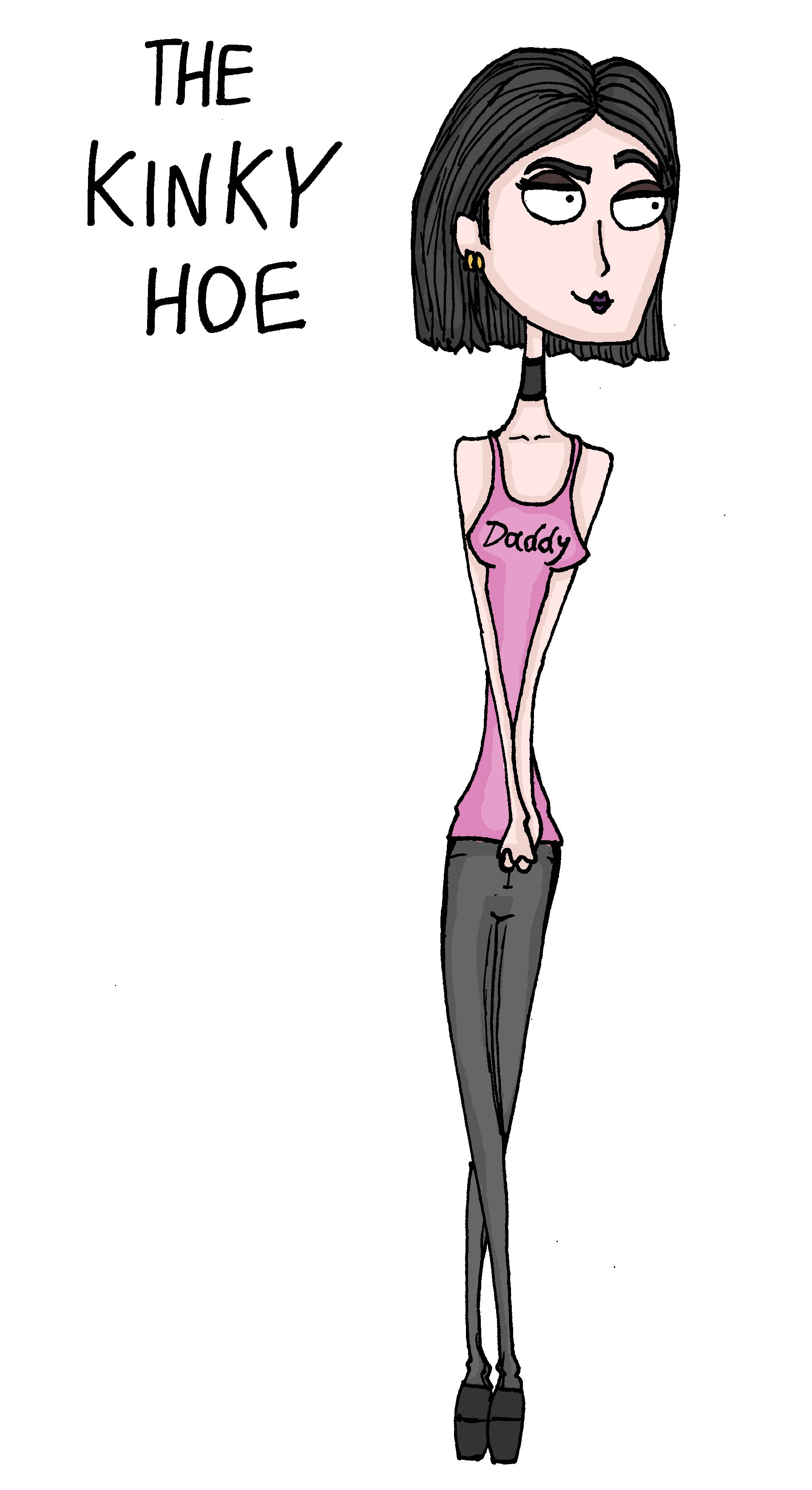 She owns a seriously battered copy of Lolita, her Instagram is filled with neon lights pictures, Lana Del Rey screencaps and all her fire selfie captions are spelled out L I K E  T H I S. The kinky hoe believes your single life is well and truly vanilla. Yeah, sure, you might go on a few dates or see a few guys, but if you don’t know the correct point at which you can start calling them daddy asking them to choke you and being left tied up in a harness for three hours at a time then is it really worth the hassle of shaving your legs to see them? Probably not right. 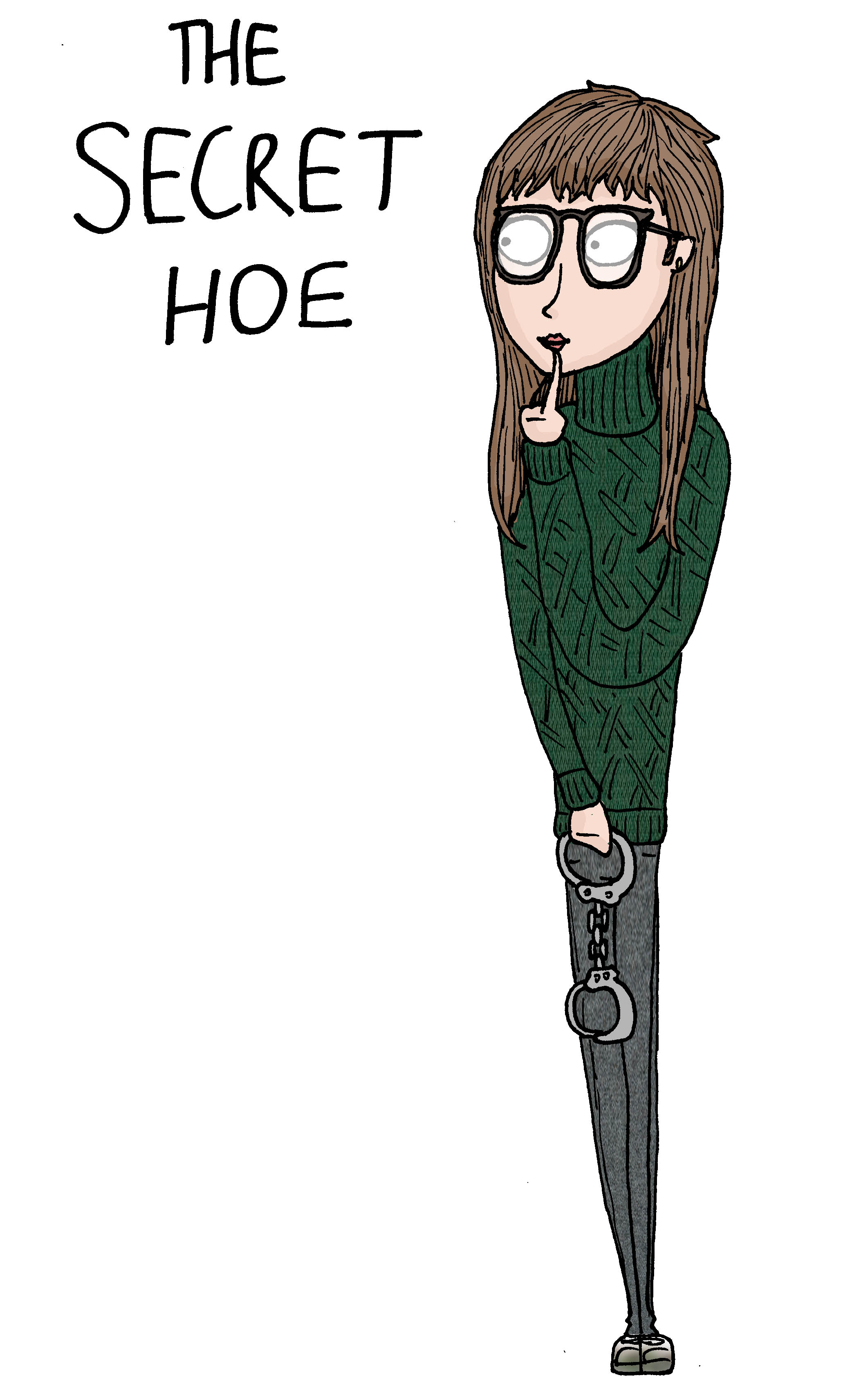 There are some people, and I admire these people a lot because I am totally incapable of joining their ranks, who keep their private life completely private. People who smile coyly when their friends ask them who they’re seeing at the minute and how it’s going or whether they’re dating anyone or what they’re doing this weekend. These people, with their silence, retain an air of mystery so that when they eventually reveal what they’ve been up to, when you’re all half passed out in the club toilets sharing your deepest darkest secrets, you’re shocked and awed and totally impressed. You know when your mum says “it’s always the quiet ones”? Yeah, she meant this. 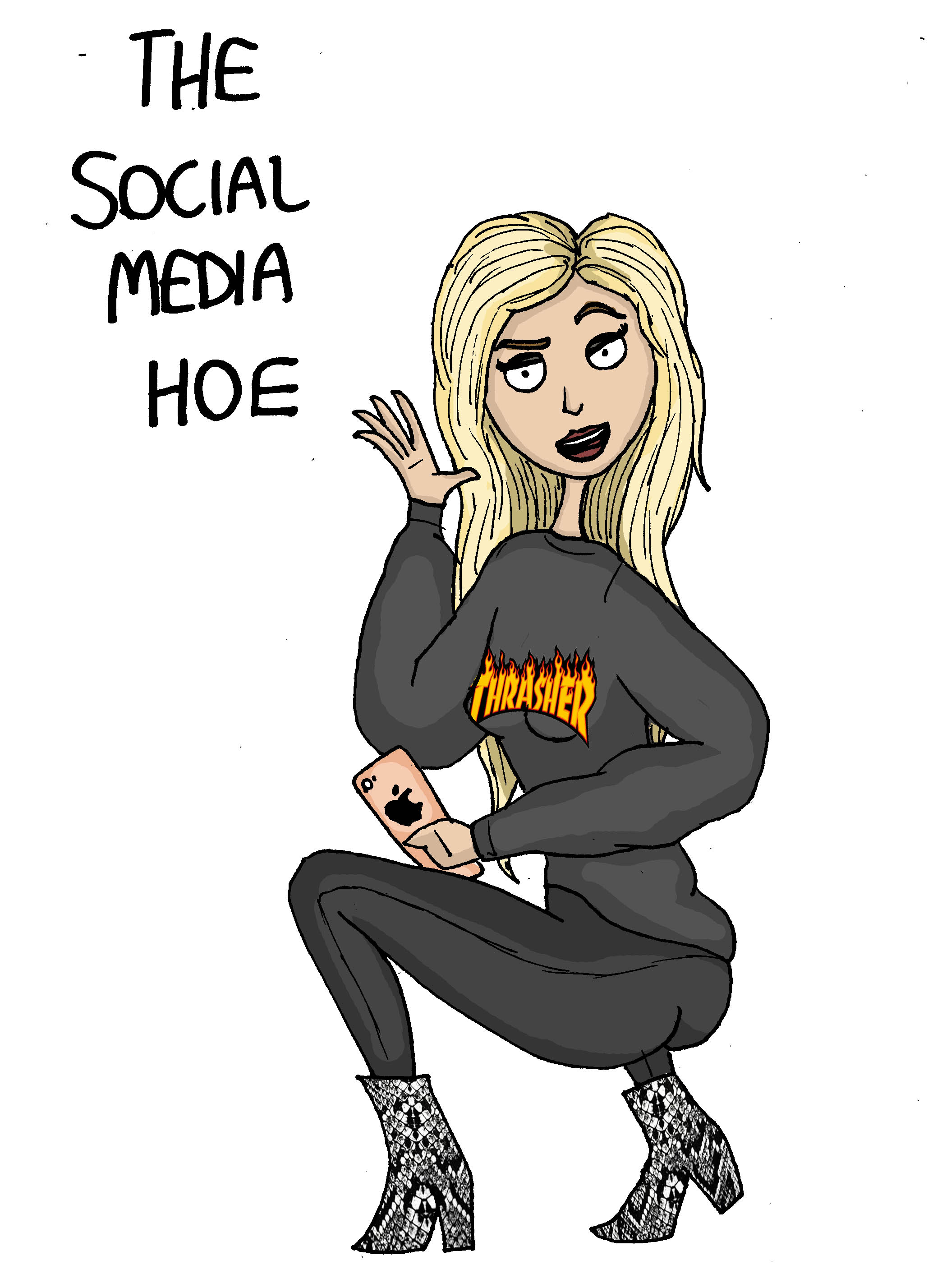 Your social media persona is a blank canvas, and there’s a true art to curating it. It’s an art that the social media hoe is truly a master of. Her nudes are nothing short of masterpieces, she knows all the right angles and her candid photos would rival any of the Kardashian sisters (like, the best Kardashian sisters). A dedicated fan of the half-faced selfie, the thirst trap, the bambi and the thot squat, the social media hoe might roll her eyes when legions of her slobbering fans slide into her DMs at 3am, but she also knows how to handle it. With great power comes great responsibility, and owning how fire her social media game is can come with some drawbacks (read: creeps).

But whatever, when she’s 50 and her kids want to see what she looked like and all the fun she had in her 20s the social media hoe will have albums full of content to impress them with. 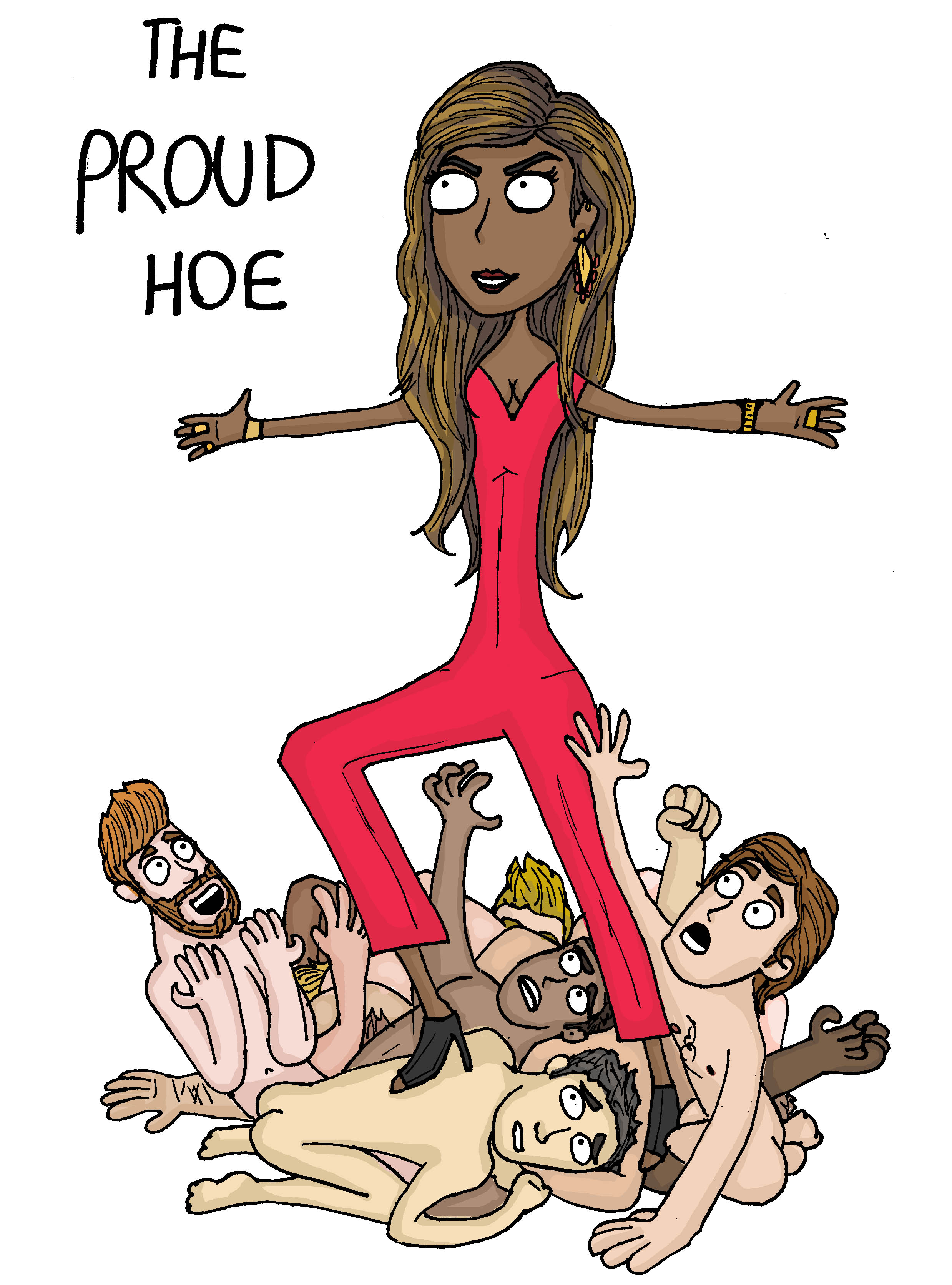 The thing is, the negative connotations of the word “hoe” are old-fashioned, but they’re enduring. The positive reclamation of the word is a new phenomenon. But the proud hoe never cared about that. She didn’t give a fuck when it was a negative slur, she doesn’t give a fuck now. She’s always embraced the hoe life and doesn’t really listen to anyone else’s opinions about that. She probably owns one of those mugs that says MALE TEARS on the side. 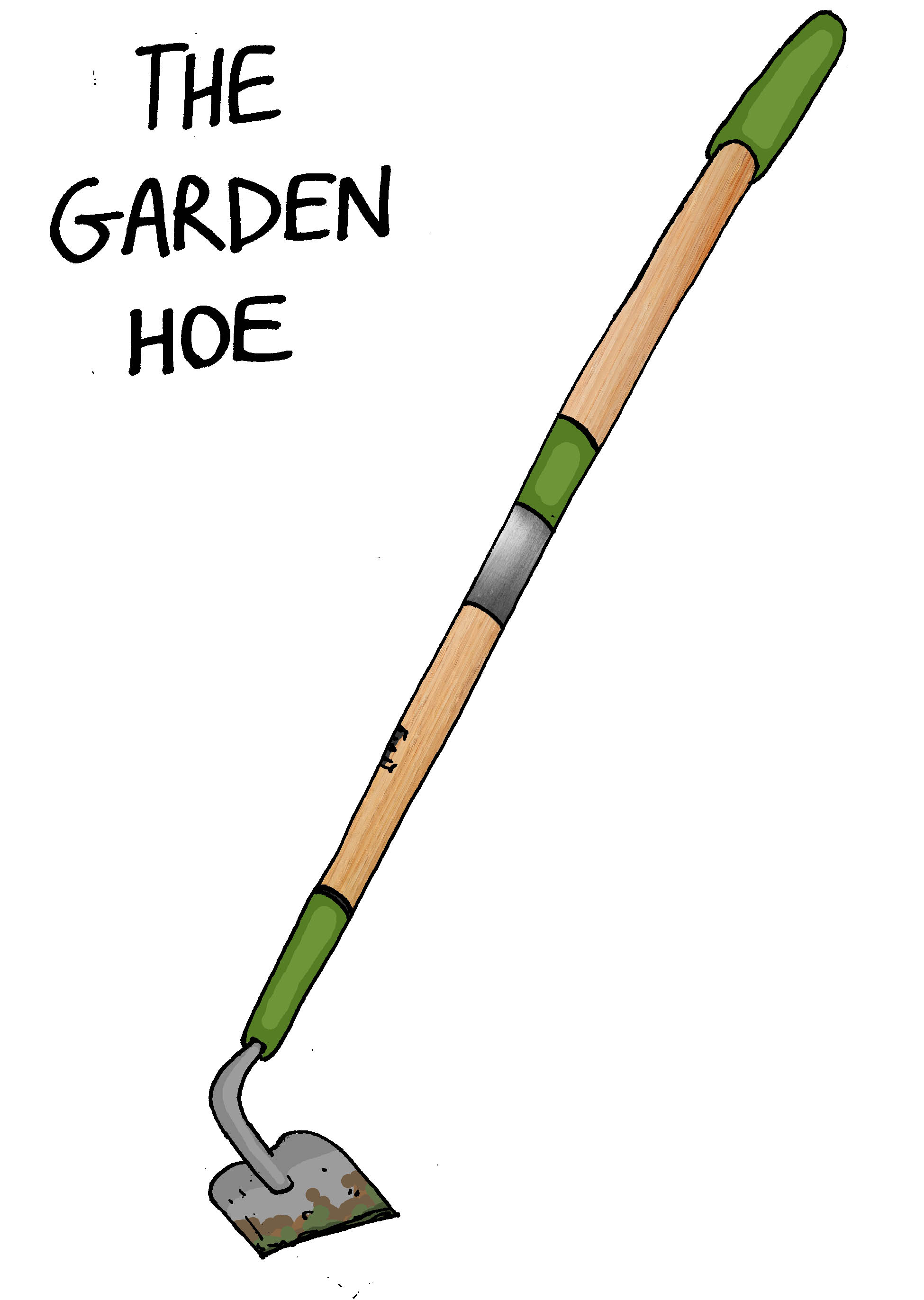 This one can get really dirty.