Everything you’ve always wanted to ask a dyslexic person, because what is dyslexia anyway?

It’s an identified disability, but nobody really understands what it is

According to the British Dyslexia Association, ten per cent of the UK population has dyslexia. That’s about six million people. Out of this six million, four have a severe form of dyslexia. It’s a huge obstacle to reading, speech writing, memory and organisational skills.

But still, people who aren’t aware of dyslexia rarely sympathise. It’s seen as fake disability, unfairly labelled as a middle class way to hide stupidity, and students who get extra help and equipment are just “taking the piss”. But anyone who suffers from the disability, or actually knows something about it, will disagree. As said by John Rack, head of research and development at the charity Dyslexia Action: “There is ample evidence that dyslexia exists across the spectrum, and the argument that there is no consistent means of identifying it is one cited by people who don’t know enough about the subject.” As defined in the Equality Act 2010, it’s an identified disability, but nobody really understands what it is.

Since I was diagnosed with dyslexia at 14-years-old, I get the same questions over and over: “Do you really need a free laptop?”, “do you actually benefit from extra time in exams?” or “surely I could take a test and pretend to be dyslexic?” So, using my own experience and expert’s knowledge, I decided to answer them all. 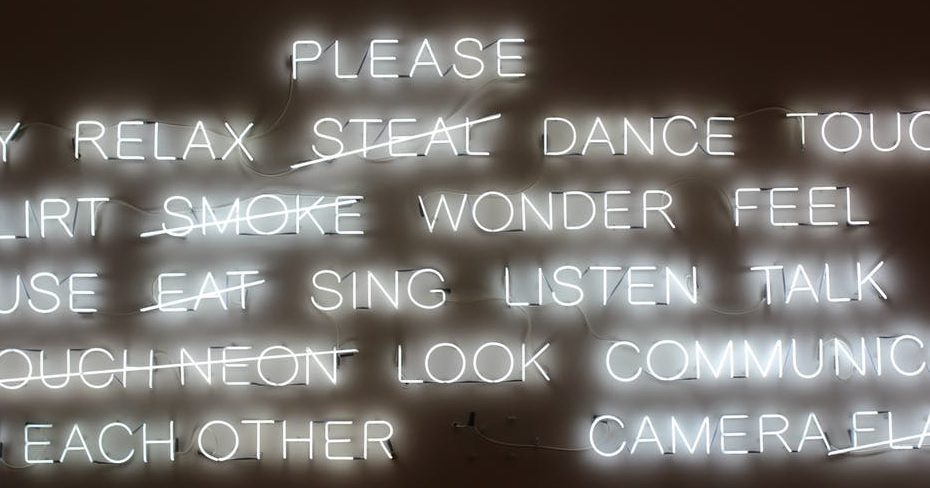 ‘So what actually is dyslexia?’

Signs differ from person to person, but a dyslexic person may:

For some, reading and writing with dyslexia is as if the words are wobbling around the page. Inspired by a conversation with a dyslexic friend, JavaScript developer Victor Widell created an animated application that simulates this.

However, this isn’t the case for everyone. Many dyslexics don’t see words visually any differently from a non-dyslexic. While we may mix up letters, and misread words like ‘top’ for ‘pot’ – it’s more because we have trouble identifying and retrieving words from memory.

‘So do you ever read books for fun?’

Yeah, I still read loads – but it can give me a headache. It also takes me a ridiculously long time to read, and I often have to re-read sentences over and over again. Being dyslexic also makes it harder going from one line to the next, so I use a bookmark or ruler to guide me. Using a coloured overlay also helps me read too, which I’ll explain next.

‘How do colours help?’

A lot of dyslexic people are sensitive to the glare of white backgrounds on a page, white board or screen, so using coloured filters, either as overlays or glasses with coloured lenses can really help us for learning.

‘What about reading out loud?’

I really hate reading out loud. It takes me a while to process the words in my head, so doing this under pressure out loud is pretty difficult. I’ll often read the wrong word, skip out a line, or just do it really slowly.

‘Do you really need a free laptop?’

Every dyslexic person has different needs, which are examined by a DSA professional who will decide what equipment you’re eligible to receive.

Now while we don’t necessarily all need a Macbook Air, it is really helpful to have a computer. Assistive technology – including voice recognition, text-to-speech and mind-mapping software – make reading and writing so much easier. I had a programme called Dragon that read my books aloud for me, and I could speak into a microphone for my essays to be typed up. This document from the BBC is quite helpful, if you want to find out more. 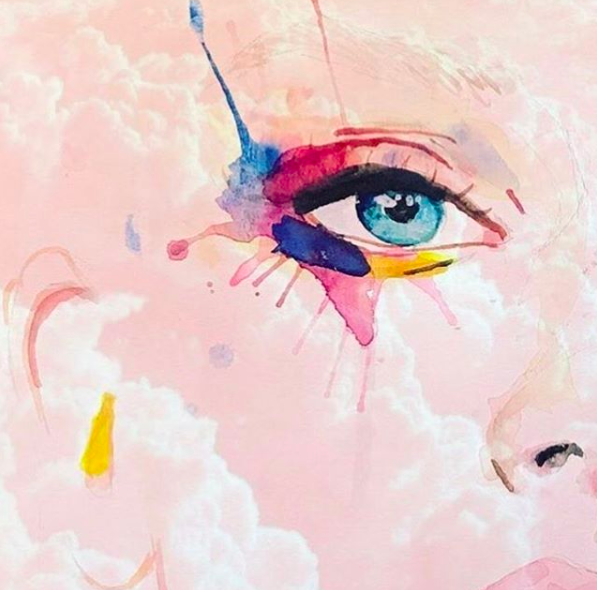 ‘Why do you need a scanner?’

Not all texts are available online, so we scan them in to use our assistive software. Next question.

‘Isn’t it really easy to pretend you’re dyslexic to get all the benefits?’

Dyslexia’s been labelled “a middle class way to hide stupidity“, with experts like educational psychologist Professor Julian Elliott claiming symptoms like clumsiness and letter reversal are similar to those seen in those who simply cannot read.

The test takes around two and a half hours, and as it’s such a  complex condition it would be pretty hard to fake – especially as a child. But yeah, it probably does happen. But just because some people fake it, it doesn’t make it any less of a legitimate condition for the people who genuinely suffer from it. It’s not our fault other people are taking advantage. 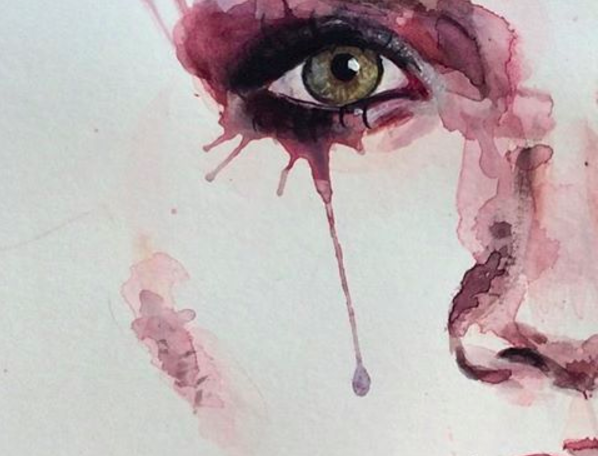 ‘Do you really need extra help in exams?’

Depending on the type or severity of dyslexia, students are given advantages to help them out in exams. These things include extra time, a reader, an oral language modifier, a scribe, using a computer or assistive software, coloured paper/dyslexia friendly fonts on exam paper, supervised rest breaks or separate rooms. As said by Dyslexia Help, “Accommodations are not an advantage, they are an attempt to level the playing field.”

I had extra time in my exams and a computer, and they helped so much. I could double space my writing to help me view it easier, choose a specific font that’s easier to read (Comic Sans lool) and the 25 per cent extra time made up for the time it takes to visually process the words.

‘Does dyslexia go beyond reading and spelling?’

Dyslexia is normally associated with reading, but it’s a lot more than that. It’s primarily an auditory neurological processing issue, but the qualities of visual input and the effects of visual processing also impact upon reading. Dyslexia can also be manifested in challenges in verbal expression, speech, writing, and memorization. 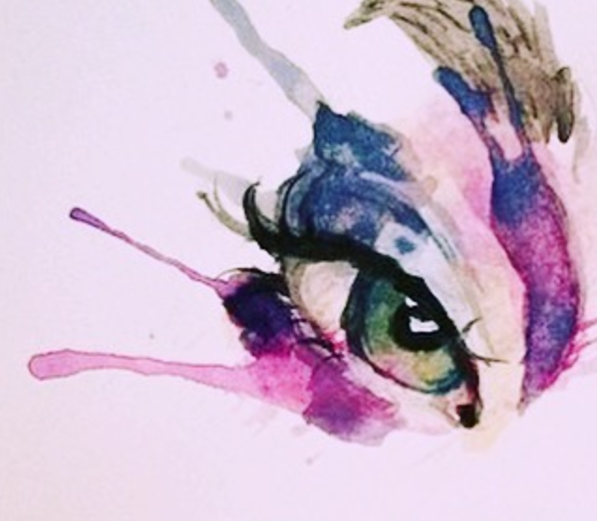 ‘Is it true that you can’t tell the time?’

Obviously this isn’t the case for every dyslexic person, but yes, I’ll admit I really struggle reading analogue clocks. If I really stare at it for a minute or so I can work it out, but it’s impossible to see straight away. I also struggle reading maps and timetables too.

There is absolutely no link between dyslexia and IQ. According to the NHS, dyslexia is a “specific learning difficulty”, meaning it causes problems with certain abilities used for learning, such as reading and writing. Unlike a learning disability, intelligence isn’t affected.