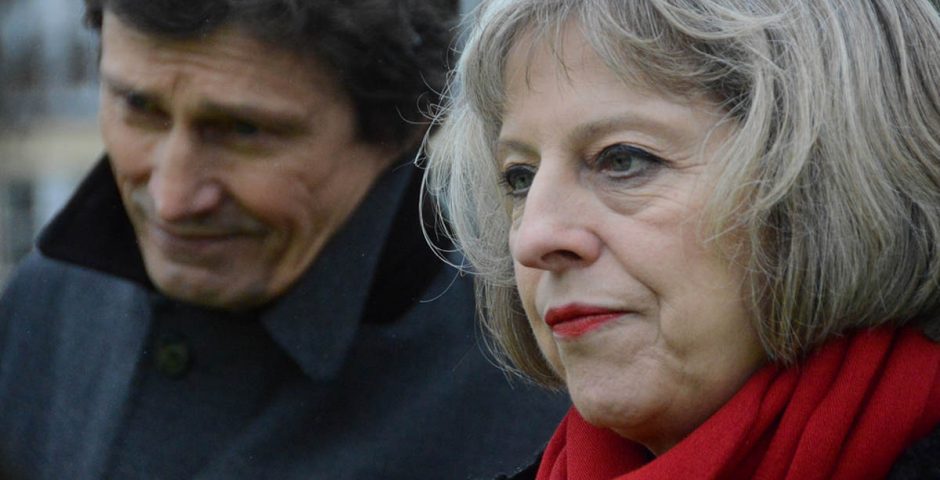 How the Tories, Labour and Lib Dems compare on mental health policies

Mental health continues to be one of the biggest issues on campuses across the country. Earlier this month, The Tab‘s annual survey found that almost 40 per cent of students are suffering from anxiety.

With a General Election in less than a month, here’s a no-nonsense rundown of how the three main political parties compare in their records on mental health. 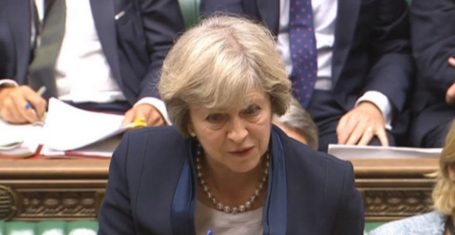 Since becoming Prime Minister, Theresa May has spoken passionately about mental health.

However, the stats surrounding the last seven years show a difference between rhetoric and reality.

Answering questions in Parliament, Health Minister Philip Dunne admitted the number of nurses working in mental health in England has fallen by 6,610 between 2010 and 2016.

Since 2009, the amount of young people who are struggling with mental illness is thought to have doubled.

Despite this, and the new election pledge for greater spending, mental health services were cut in around 40 per cent of NHS trusts in 2015 and 2016.

If re-elected, the Conservatives have now promised 10,000 more mental health staff by 2020 and reform of the Mental Health Act.

However, when Luciana Berger, who held the position, resigned from the Shadow Cabinet after the Brexit vote, the position was scrapped.

This is something that caused considerable concern among both party activists and members.

Under the last Labour government (1997-2010), home treatment and early intervention in psychosis both increased by over 500 per cent.

This coincided with the huge rise in people aged 16-64 meeting the criteria for at least one type of mental illness, which by 2007 was 17.5%.

Labour have promised a new Index of Child Health, which would measure mental wellbeing, and extra funding for counselling.

The Lib Dems have described the state of mental healthcare in Britain as a “burning injustice.”

It is debatable whether they were powerless to stop, or complicit in, the cuts that took place to mental health while they were in coalition from 2010 to 2015.

That said, the Lib Dems did manage to guarantee that the final Coalition Budget spent over £1 billion on improving services for children and young people.

The Liberal Democrats have publicly stressed that there should be ‘parity of esteem’ between mental and physical health difficulties.

At this election, Tim Farron’s party wants to see “equality of mental health care in our NHS” and more integrated health and care services.