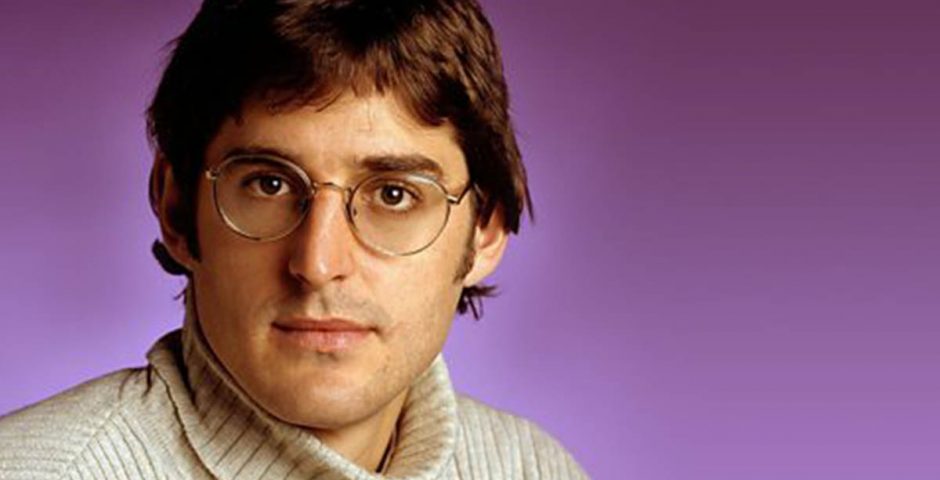 There is only one viable candidate for UK Prime Minister, and his name is Louis Theroux

Out of nowhere, the UK is staring down a general election – and most young people don’t seem to actually like any of the candidates on offer.

There is one man, however, who the people do like. A man so impressive and so well-qualified for the job that over 5,000 people have signed a petition urging him to be the next Prime Minister.

That man is Louis Theroux.

The makers of the petition say Louis is “one of the most understanding, smart and trusted men in the UK,” and they’re certainly not wrong. Here’s why.

Remember when he got cornered by Nazis and still kept his cool? Or when he wandered around San Quentin prison, asking murderers about their lunches and why they’d chosen the top bunk?

Seriously, this is the man we want leading our country – a man who isn’t afraid to tell a professional wrestler that wrestling isn’t real, and face the consequences with a nodding, knowing poker face. 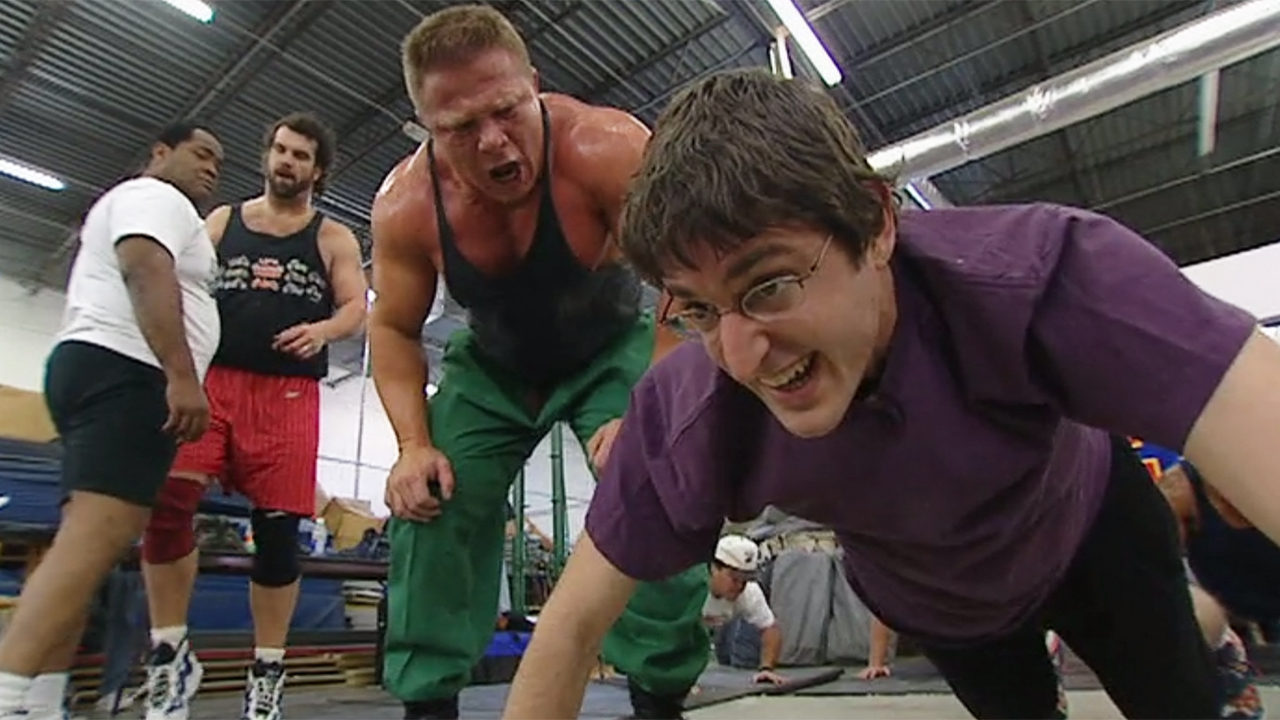 He allows his faith to guide him

Theresa May says her faith in God allows her to know she is “doing the right thing” as she steers us towards a devastating Brexit. Tim Farron is a staunch Christian, and has repeatedly failed to deny that he thinks gay sex is a sin.

We’re not saying there’s a pattern, but wouldn’t you rather a sceptical atheist with a working knowledge of Scientology in charge? I mean, look at this video and tell us you don’t feel an almost religious devotion to this man.

He’s not ashamed of his past

While politicians like David Cameron and George Osborne spend great swathes of their career trying to play down rumours about what went on in the Bullingdon Club, Louis Theroux never did anything bad at uni.

Well, apart from this.

He understands other people’s problems

There’s no-one in the UK as understanding, as compassionate, as downright good than our hero Louis. His ‘Drinking To Oblivion’ is a testament to that, featuring his heartbreaking refusal to give up on alcoholic Joe Walker (who is now sober).

Louis has interviewed everyone from serial killers to meth addicts to members of the Westboro Baptist Church, but has always reserved judgement – allowing the viewer to make up their mind themselves. Sounds like a man who’d run a damn good democracy.

He knows how to avoid scandal

John Major and Edwina Currie; David Blunkett and Kimberly Quinn; David Cameron and that pig. UK politics is mired in sex scandals, and the last thing we need is another one.

And yet he’s never wavered, even when an actual Tory MP’s wife basically tried to shag him on her sofa.

There’s a man you can rely on.

He knows how to speak to the younger generation

Sure, grime stars like JME and may have given their public support to Jeremy Corbyn, but he still lacks the lingo necessary to communicate with young British voters in 2017.

Thanks for the support @jmeBBK – if you haven't already please do what he says and register to vote https://t.co/OMn7iamFTx

See? It’s just clunky. What we need is a man who knows how to spit bars, to rhyme supreme, so the cool kids won’t be embarrassed to have him as their leader. You know, a man like this.

Just look at the University of York’s Louis Theroux society and you’ll see the way in which Louis has inspired an entire generation of boundlessly creative, freewheeling free-thinkers.

Yes, Louis Theroux is as much a part of British society as tea and Marmite and the stiff upper-lip, and he’s just as deserving as Elgar of a place on the £20 note.