Binge watching Netflix could potentially be good for you, so there’s no need to feel guilty anymore

Better start Girlboss then I suppose

Research has found binge-watching your favourite shows could actually be good for you.

In an essay for The New York Times, author and media theorist Steven Johnson described today’s television shows as being more “cognitively demanding”, thanks to the viewers having to “pay attention, make inferences, [and] track shifting social relationships”.

Because of this, viewers are put through a “cognitive workout”, dismissing the usual couch potato persona attributed to someone who finishes House of Cards in 24-hours.

In an article for The Conversation, Elizabeth Cohen, an Assistant Professor of Communication in West Virginia University, added when we watch all of 13 Reasons Why in two days, we enter a “flow experience”, what Cohen describes as “an intrinsically pleasurable feeling of being completely immersed in a show’s storyline”. 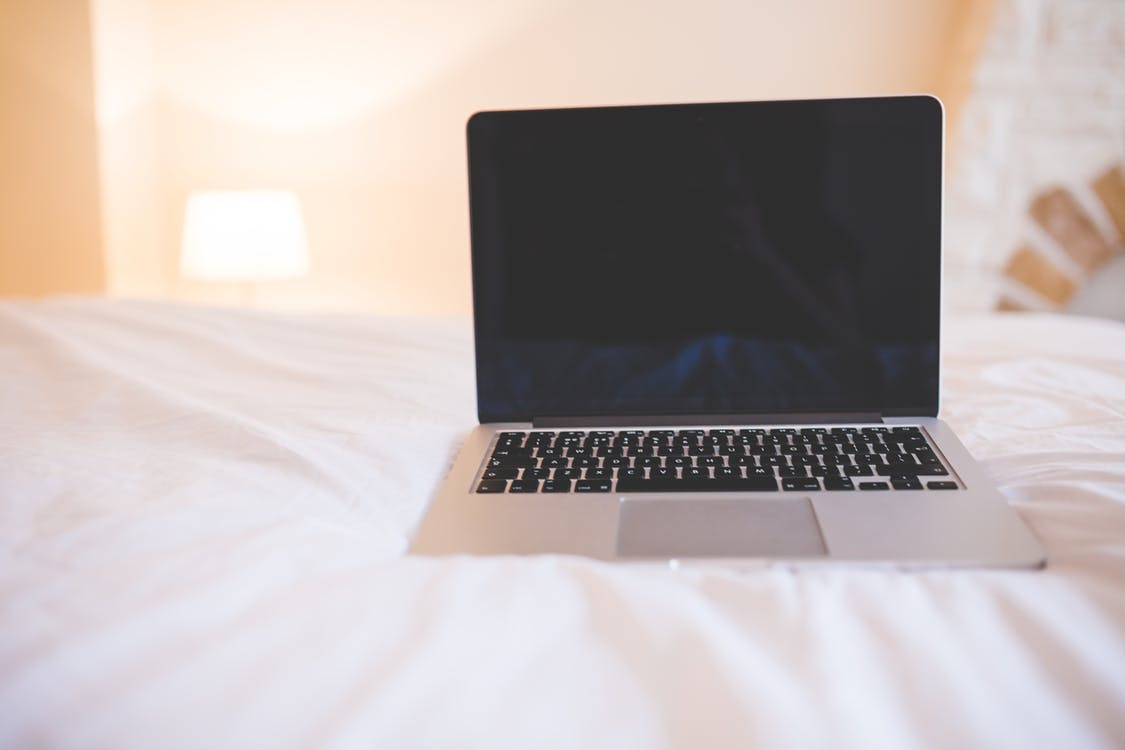 By letting Netflix play the next episode continuously, watchers are maintaining the positive flow of mind, hence why we can never switch off.

She also showed the disparity between how we view types of media bingeing, especially between watching TV and reading books, arguing perceptions towards binge-watching are changing for the better.

In a study, Cohen recorded how participants perceived reading and watching TV over a period of time. The research found “respondents associated more attributes like laziness and impulsivity with people who consume several hours of a television show in one sitting, compared to those who do the same with novels.”

The research found that we associate words like “binge” with watching several episodes of your new Netflix series, but not with reading several chapters of a book over the same amount of time – instead that’s just called “reading”, not “binge reading”.

But when we watch films in “marathon viewing,” like the Lord of the Rings trilogy, it connotes accomplishment instead, and therefore the accomplishment should be viewed as a pleasure, rather than a guilty pleasure.

So don’t feel guilty you still haven’t finished your dissertation, starting Girlboss is still gonna be good for you.