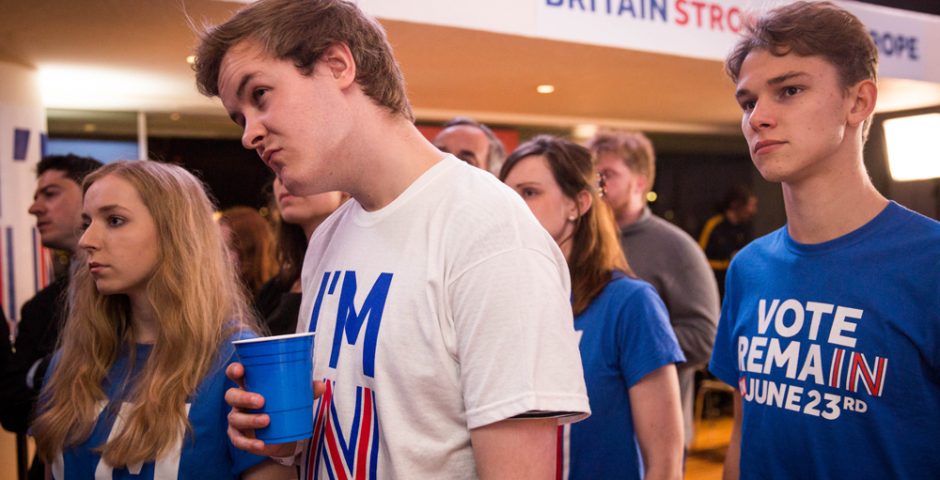 Fool me once, shame on you

There’s going to be a general election on June 8 and you might want to vote in it. The date is crucial because it coincides with the culmination of most university exam timetables. So, where will you be on June 8? Home, uni or someone else’s bedroom after your final night at the Union – think about it because that’s where you need to register to vote.

On your phone right now. Spend the amount of time it takes to smoke a cigarette registering to vote online and then have one after. You’ve earned it.

Old people do a lot of unsavoury things. They slowly trudge down the High Street toward BHS. They sour family meals in Zizzi with overtly racist remarks. They exercise their democratic right to vote. In their droves.

You may or may not remember a certain referendum last year. In it 18-24 year olds did not get the result they wanted, largely because they didn’t turn out to vote. Don’t fuck it up again: 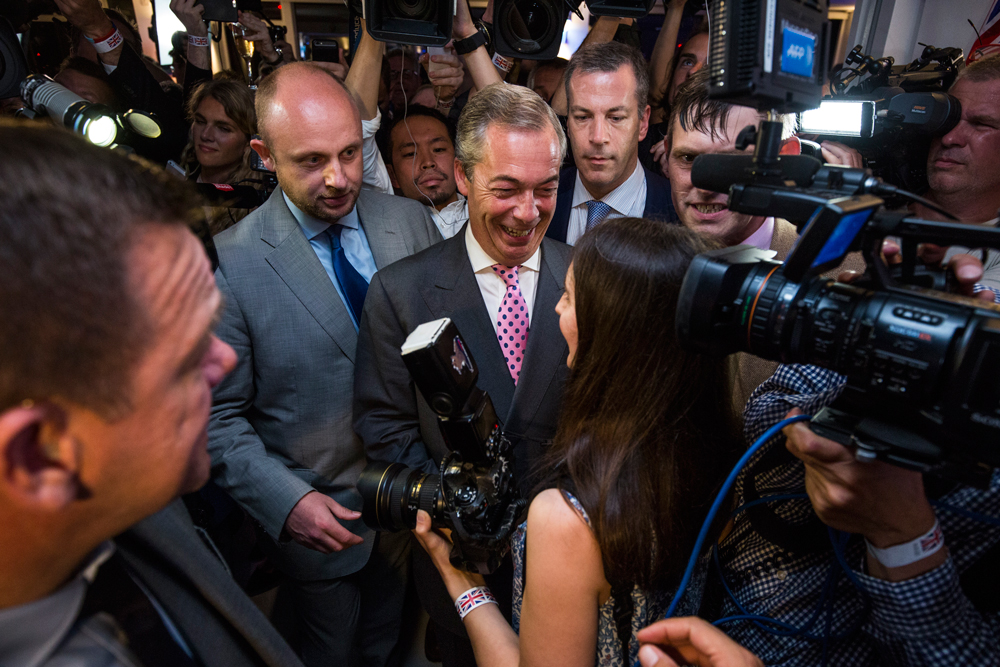 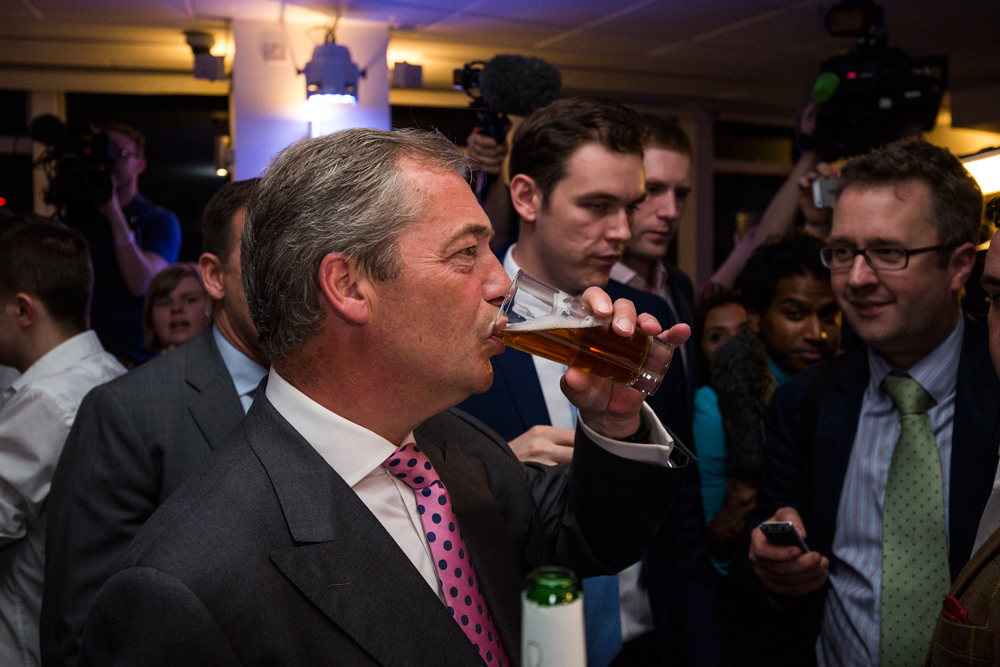 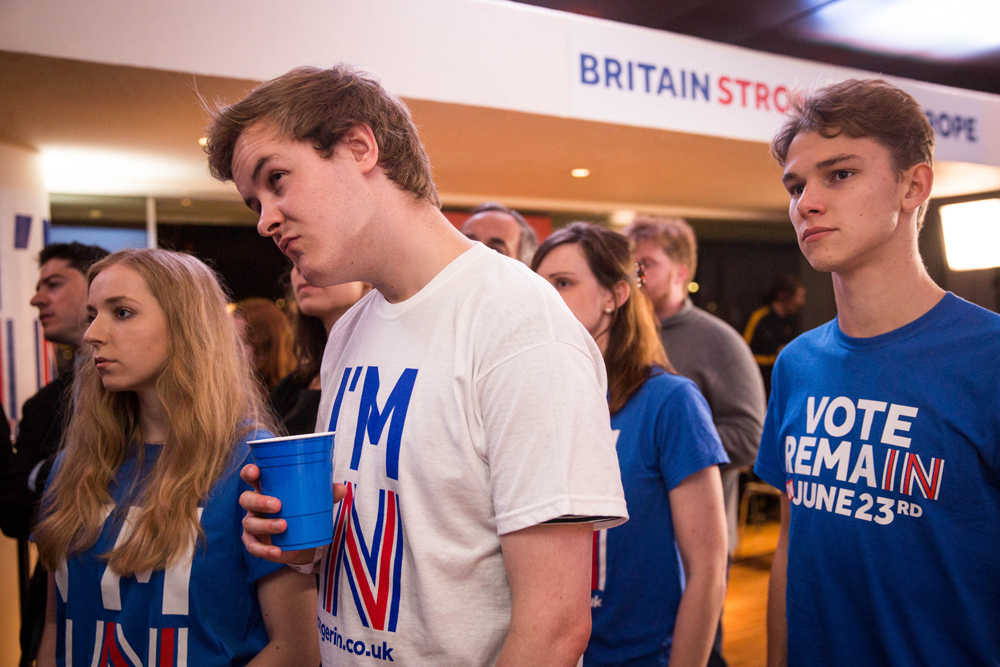 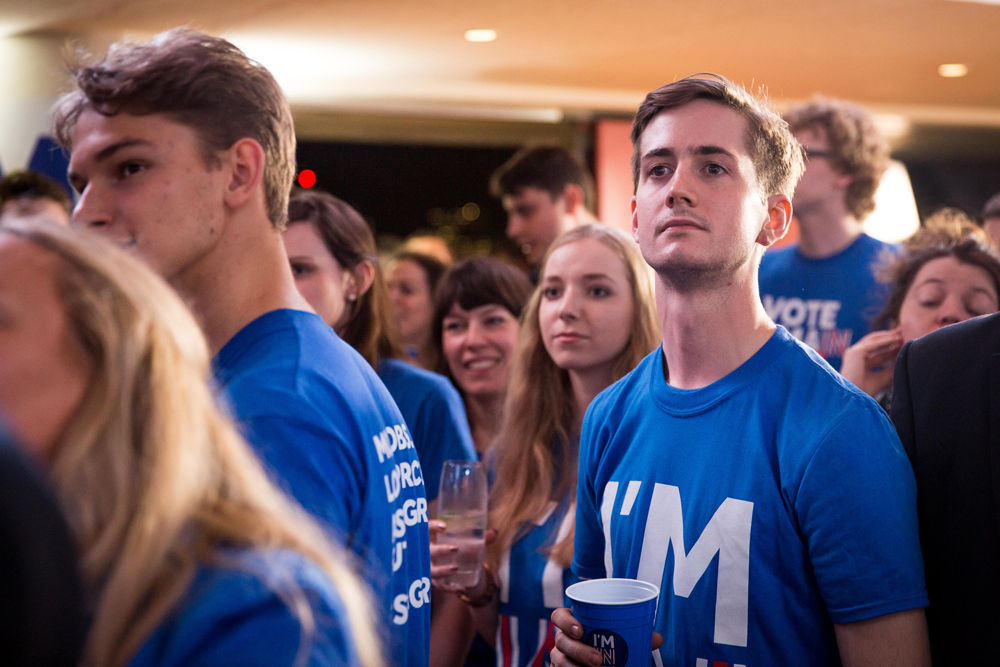 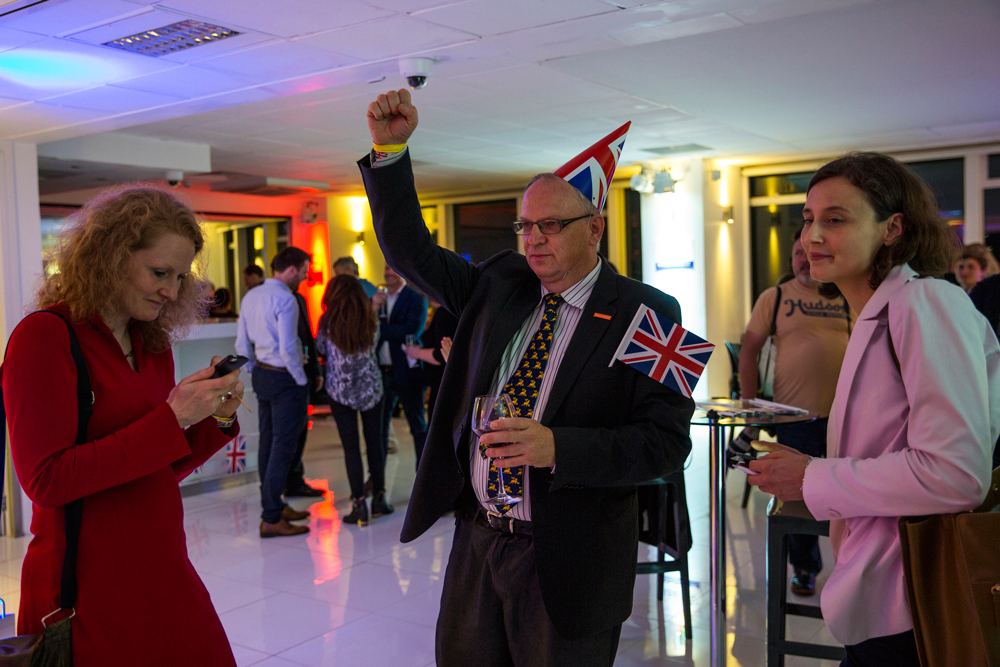 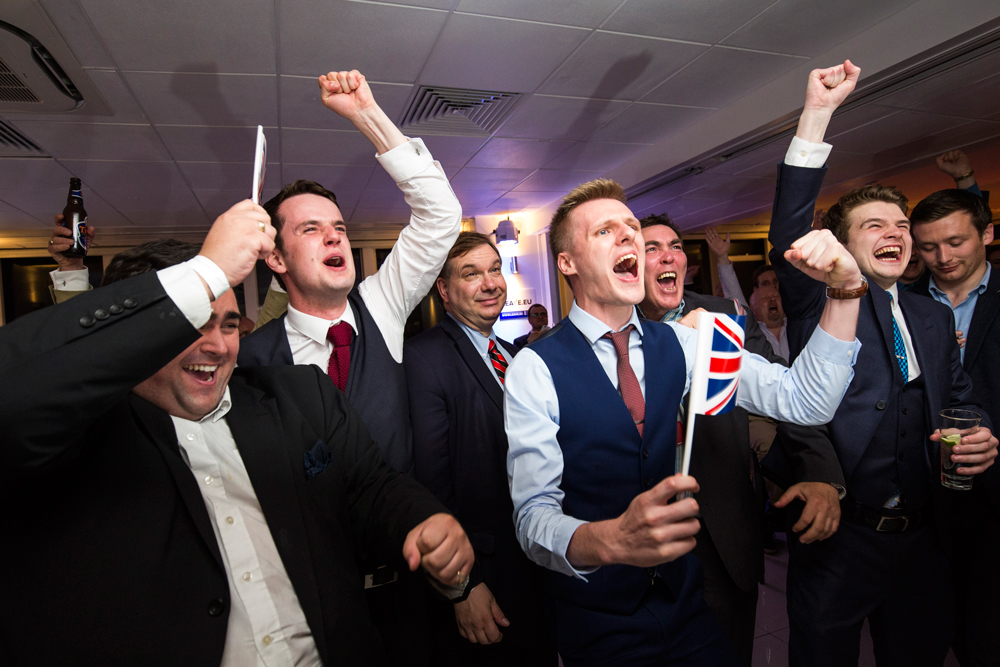 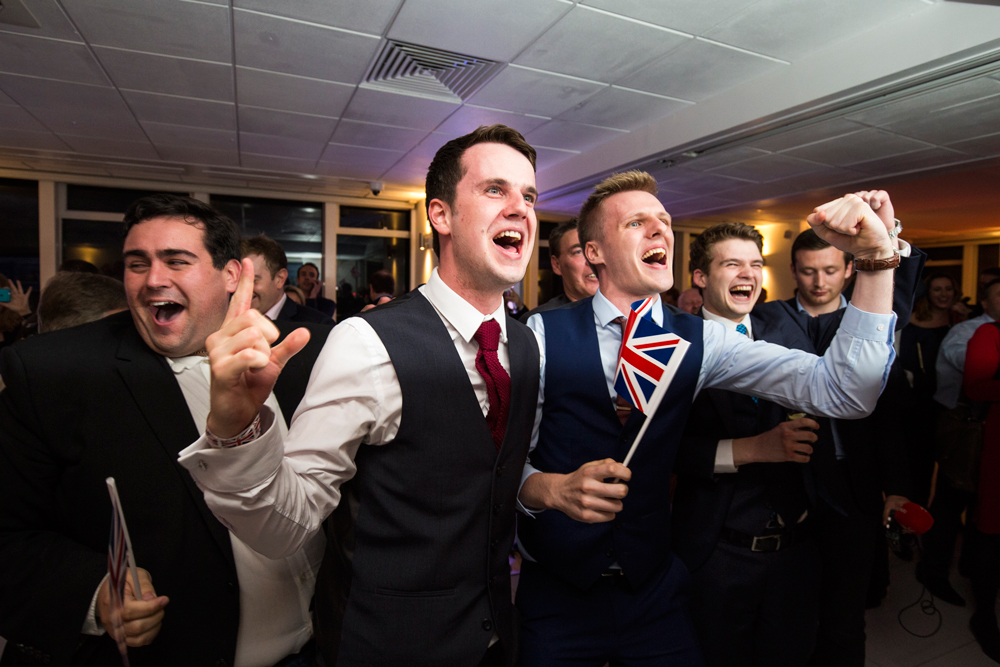