Come through Lib Dems, your time is now

They hurt us, but it’s time to forgive and forget

Theresa May’s shock announcement of a snap General Election has got everyone shook, and we’re all exhausted and confused about who we should be voting for.

Let’s be honest – the current state of British politics is rather dire. We’re all tired of politics, and we all want change. This is why it’s the perfect time for the Liberal Democrats to come through.

I know what you’re thinking. I can’t forget what Nick Clegg did either, especially when our student debt has been increasing even more due to rising interest rates (thanks, Brexit).

The Lib Dems may have messed up before, but it doesn’t meant that old grudges should hold us back from voting for a party which is far better than the current alternatives – especially for young people.

Yes, it seems like they didn’t care about young people when they fucked us over with the fees, but they have owned up to their faults and paid the price for it. Remember their monumental loss in the 2015 General Election when the total number of their MPS couldn’t even fill two black cabs? Wasn’t that punishment enough?

In our increasingly divided society, it’s important to have a modern, forward looking party which has pro-international values and advocates for unity.

Considering that more than 70 per cent of young voters wanted to remain in the EU, the Lib Dems strongly campaigned for us to stay. Like most economists and academics, they also know that leaving the Single Market will be a disaster.

They’re a centrist party that won’t look to overthrow the country and turn it into a communist state. They also don’t have bigoted or xenophobic tendencies because they’re tolerant.

When was the last time you’ve heard of a centrist with extreme or dangerous views? They’re a safe bet and that’s what we need right now.

Their influence in the 2010 coalition government was completely underrated

They were ambitious and many of the policies promised in their 2010 manifesto were not implemented but that was because they were a minority party in a coalition government. The changes that they did bring about were positive. 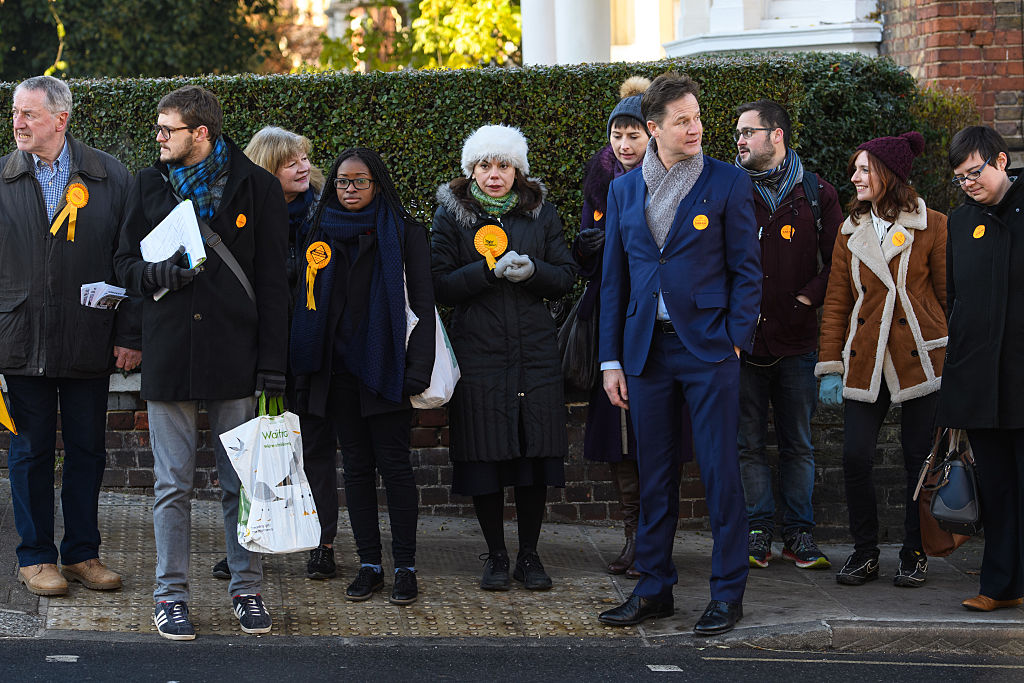 The Lib Dems increased funding for the most disadvantaged pupils by £2.5bn. In addition, they made it a requirement for hospitals to treat patients on time, as well as making sure hospitals are open about their mistakes. They set up a Green Investment Bank which focused on investing in environmentally-friendly projects.

Also, they brought about great changes for paternal rights, got rid of the obligation to retire at a certain age and helped restore the link between the basic state pension and earnings.

They’re a far better choice than the alternative parties

The Conservatives gave us Brexit. Labour’s constant in-party conflicts, coups and lack of leadership have pretty much caused it to self-destruct. UKIP are completely incompetent with horrendous morals. While the Greens want to bake cakes filled with rainbows and smiles so that everyone would be happy, they’re also completely unrealistic.

The Liberal Democrats are tolerant, open and united. They want a strong and stable economy, a functioning NHS, a great education system and effective public services. Also, they care about the environment and mental health. They’ve forever been the pragmatic party and in times as unchartered as this, common sense is pivotal.

It’s time for us to recognise the real underdogs of this election.

Quiz: Are you more Elle or Chloe from The Kissing Booth 2?

There’s no in between