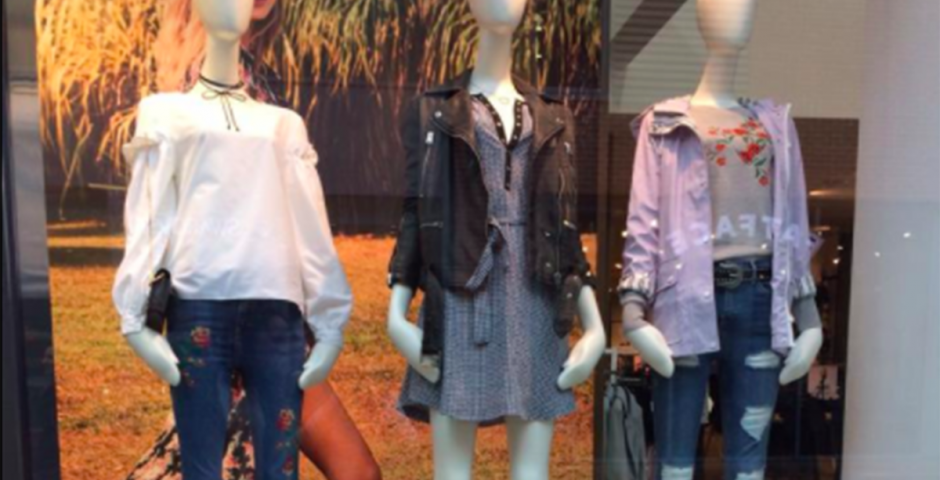 Topshop are being dragged for using ‘super skinny’ mannequins. Again

‘Are we not meant to eat’

You’d think, of all people, Topshop would have realised the impact of viral statuses calling brands out on unrealistic beauty standards by now. Two years ago a Facebook status from Laura Berry convinced the company to ditch an “unrealistic” mannequin (scarily thin and over six foot tall). Posting on the brand’s page Berry wrote: “I’m calling you out, on your lack of concern for a generation of extremely body conscious youth.” And to their credit, Topshop listened – they pulled the model.

But they haven’t learned, apparently.

Zoe Mason wrote an incensed post about Topshop’s latest window display, which she says was inspired by a comment from her daughter. 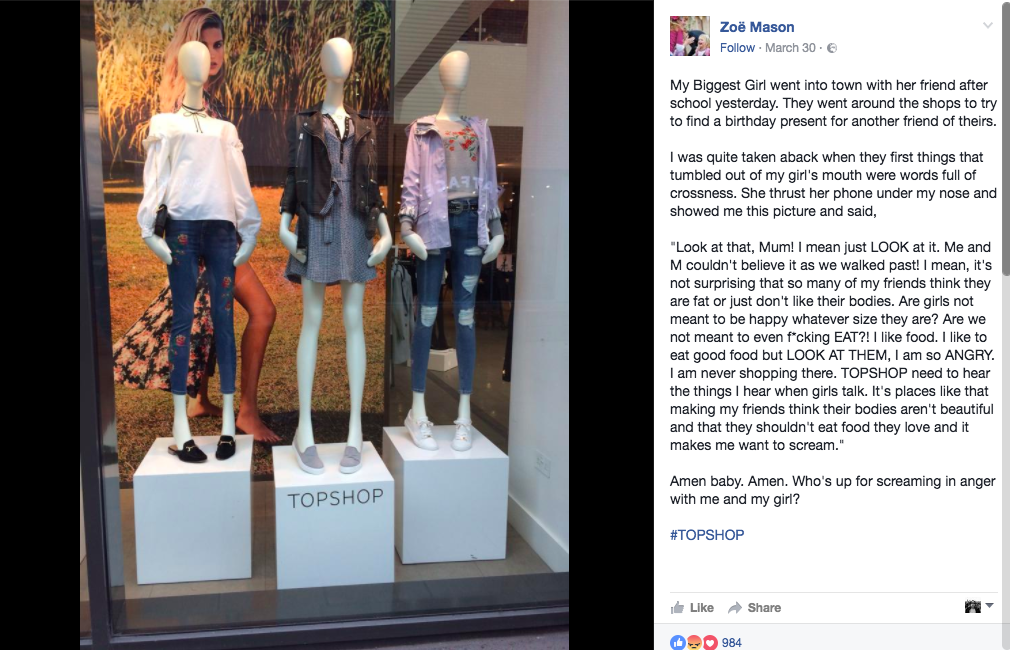 She writes (apparently transcribing her daughter’s rant verbatim from memory): “My Biggest Girl went into town with her friend after school yesterday. They went around the shops to try to find a birthday present for another friend of theirs. I was quite taken aback when they first things that tumbled out of my girl’s mouth were words full of crossness. She thrust her phone under my nose and showed me this picture and said,

“‘Look at that, Mum! I mean just LOOK at it. Me and M couldn’t believe it as we walked past! I mean, it’s not surprising that so many of my friends think they are fat or just don’t like their bodies. Are girls not meant to be happy whatever size they are? Are we not meant to even f*cking EAT?! I like food. I like to eat good food but LOOK AT THEM, I am so ANGRY. I am never shopping there. TOPSHOP need to hear the things I hear when girls talk. It’s places like that making my friends think their bodies aren’t beautiful and that they shouldn’t eat food they love and it makes me want to scream.’

“Amen baby. Amen. Who’s up for screaming in anger with me and my girl?” 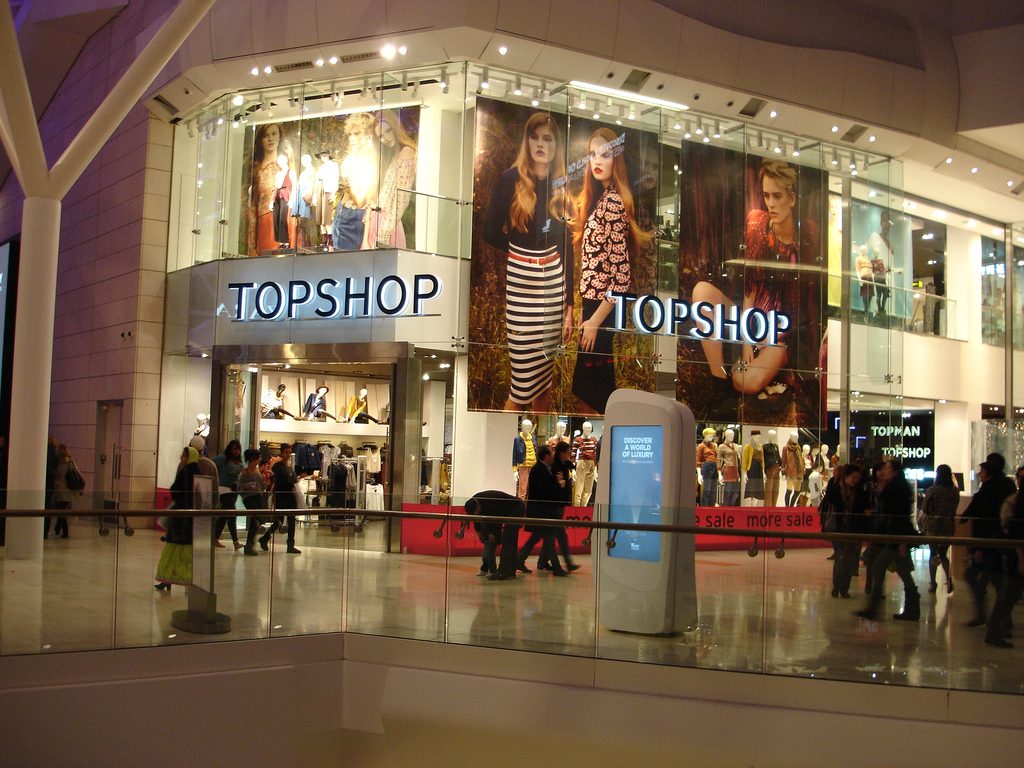 The post has since amassed nearly 1,000 likes and hundreds of shares. It’s also ignited – alongside the expected support – some controversy in the comments. One woman wrote: “Skinny shaming at its best here. There are girls out there this size naturally. Body positivity means embracing all shapes and sizes and loving yourself what ever shape you are. Large small whatever.” But another countered: “Being skinny is fine if that’s your natural size/shape, these mannequins don’t even look human.”

Topshop are yet to respond to the latest ~viral controversy~, but then again they haven’t commented on perhaps their worst crime – these denim monstrosities, which is perhaps just as upsetting.